The Sri Lanka Army inducting its multifaceted skills into a new state-of-the-art Exercise on ‘Internal Security (IS) and Counter Revolutionary Warfare (CRW)’ tactics Wednesday (17) morning began its newest bilateral Exercise - ‘Shake Hands - 1’ with soldiers of the Pakistan Army at Saliyapura Gajaba Regiment Regimental Headquarters premises on the conceptual guidance given by General Shavendra Silva, Chief of Defence Staff and Commander of the Army.

The formal and colourful opening ceremony at the Gajaba Regiment (GR) HQ parade ground this morning (17) saw Commanding Officers of both Pakistan Army and Sri Lanka Army participating in the Field Training Exercise (FTX) exchange respective National Flags symbolizing long-standing bilateral and friendly relations between both countries and military organizations at the beginning of procedures. Recital of national anthem of both countries followed introductory presentations of both organizations, objective of the FTX, introduction of Officers and a documentary on the Gajaba Regiment HQ premises. Group photographs taken on the occasion added memory to the newest FTX of the Army.

Six officers and 35 Other Ranks of the Pakistan Army and 4 Officers and 40 Other Ranks of the Sri Lanka Army constitute the ‘Ex-Shake Hands’, organized by the Directorate of Infantry in close collaboration with the GR Regimental Centre. The Exercise is led under the command of the Ex-Director, together with Deputy Ex-Director, two controllers, two observers, two evaluators and one logistic officer.

Brigadier Sanjeewa Fernando functions as the overall Ex-Director while Colonel W.S.L Hemaratne, Deputy Exercise Director works as the Ex-Director-designate for the next FTX ‘Shake Hands’.

During their stay in Sri Lanka, Pakistan Army personnel would also visit the Minneriya Infantry Training Centre and a few other places of tourist interest. All health procedures have been followed in connection with their arrival in Sri Lanka. (Ends) 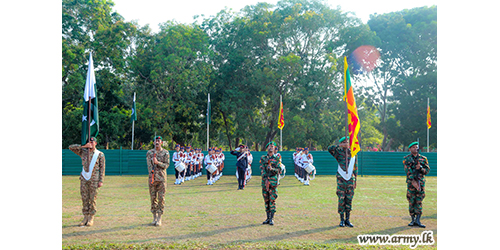 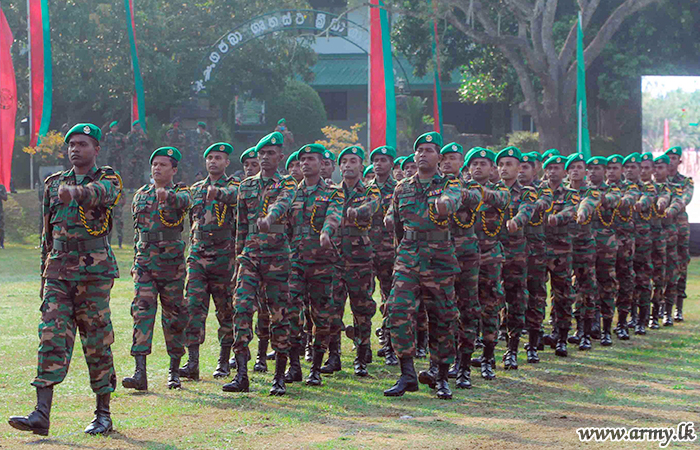 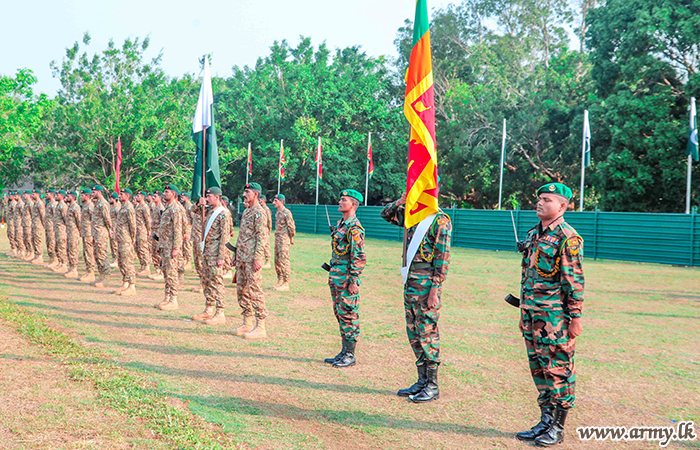 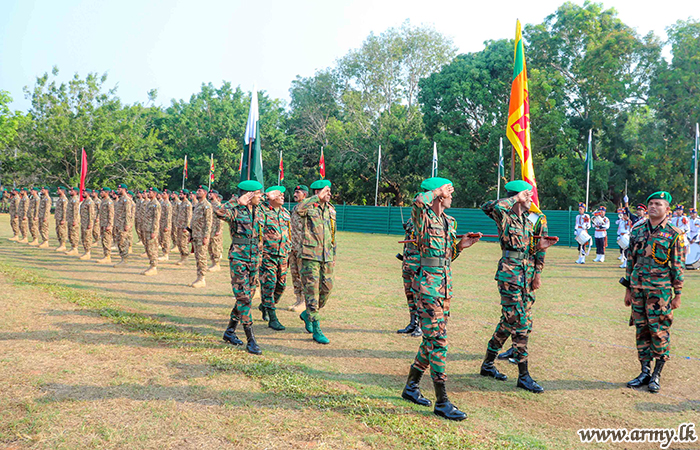 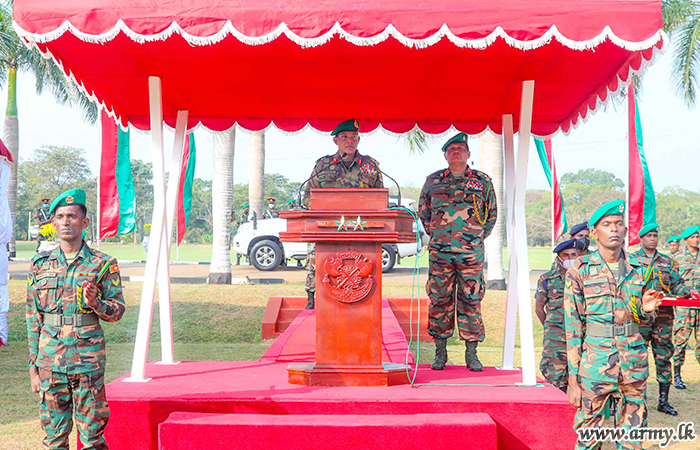 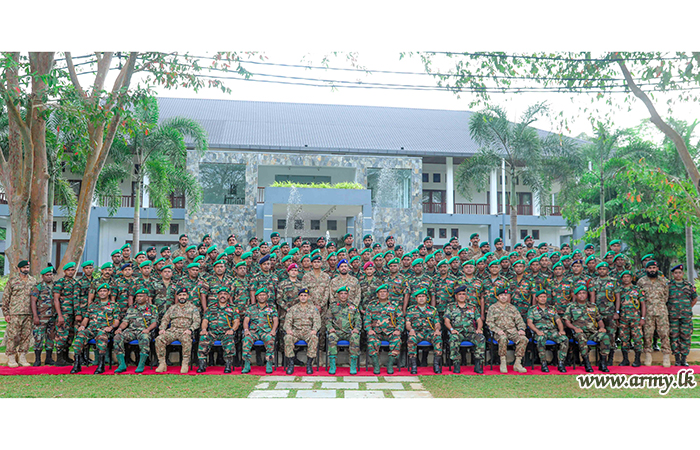 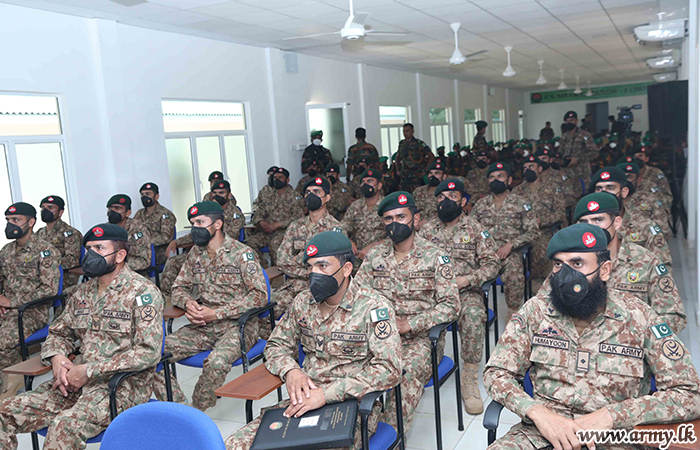