The Field Training Exercise (FTX), “Shake Hands-1” that epitomizes longstanding bonds of goodwill and understanding between Pakistan Army and Sri Lanka Army entered its 6th day and rehearsed both survival and combat tracking exercise modules after trainee troops arrived at the Special Force Training School (SFTS) at Maduruoya on Monday (22).

Brigadier Nissanka Eeriyagama, Centre Commandant - RHQ Special Forces, warmly welcomed both Pakistani and Sri Lankan troops under training in the FTX along with Colonel Prasad Randunu, Commandant SFTS and briefed them on the role of the SFTS and preparations, made in connection with the FTX as one of the best training schools in the Army.

After a brief welcome note, the FTX Director, Brigadier Sanjeewa Fernando introduced team leaders and explained different phases of the day’s survival and tracking modules in proper context before they began the practicals proper. In the past few days, the FTX participants listened to respective lectures and took part in practical sessions at Infantry Training Centre at Minneriya, Army Training School at MaduruOya where they underwent firing training after they visited several places of tourist interest in Sigiriya, Polonnaruwa and also the Minneriya National Park.

On the visionary concept of Chief of Defence Staff and Commander of the Army, General Shavendra Silva who is also the Colonel of the Regiment for both Gajaba Regiment and Special Forces initiated the FTX on 17 March at Saliyapura GR Regimental Centre. The FTX is expected to wind up on 31 March during a closing ceremony.short url link | Women's Nike Air Force 1 Shadow trainers - Latest Releases , Ietp 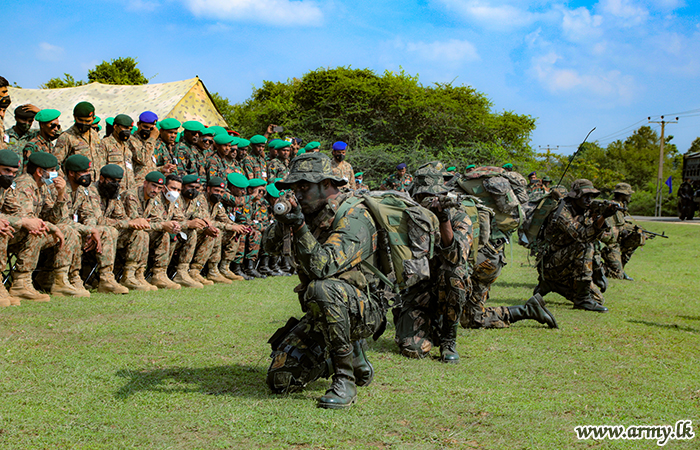 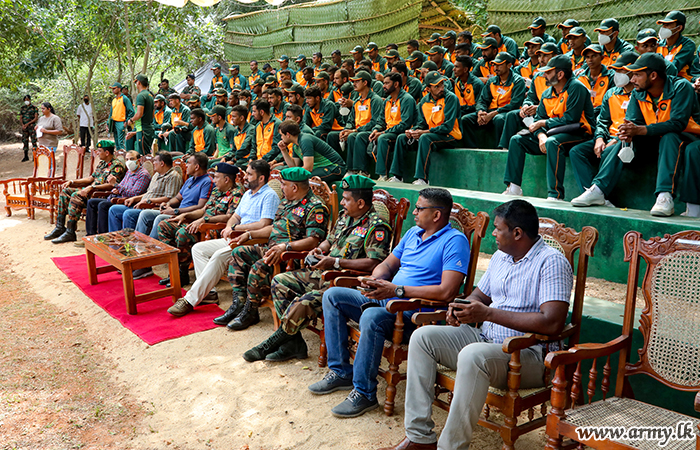 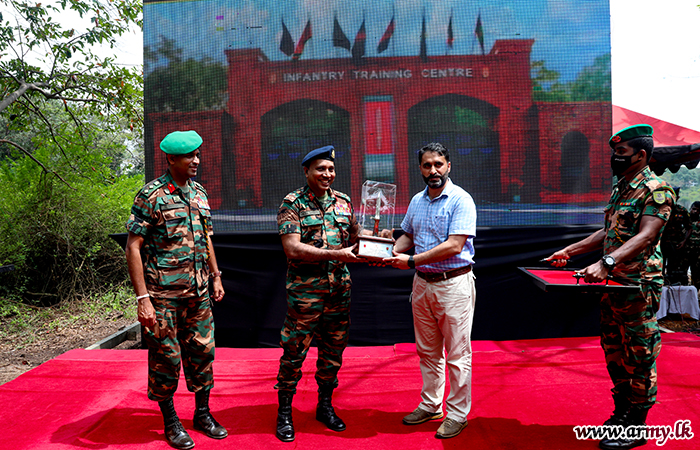 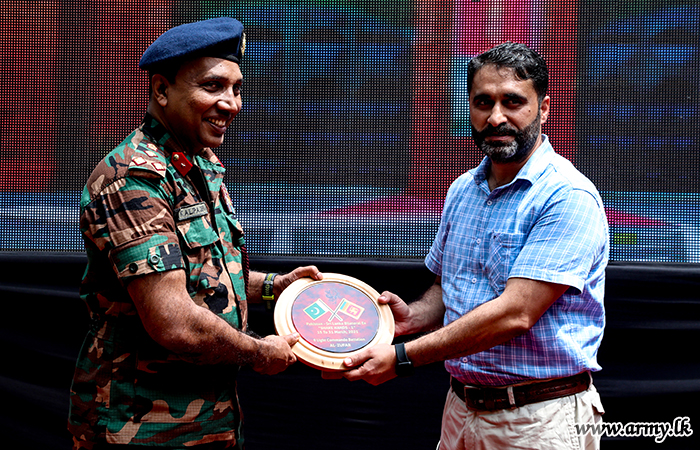 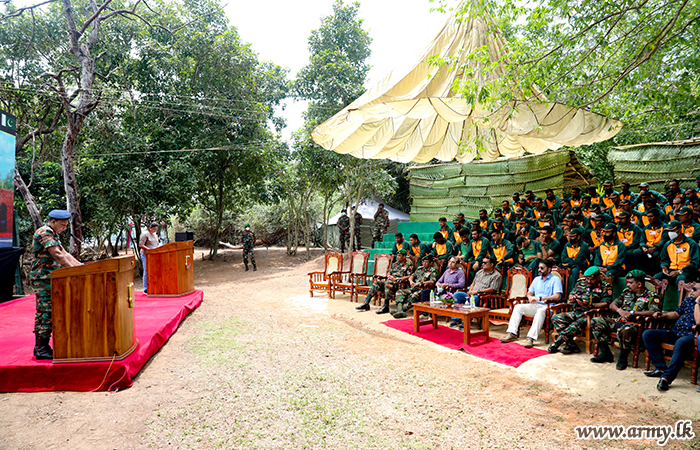 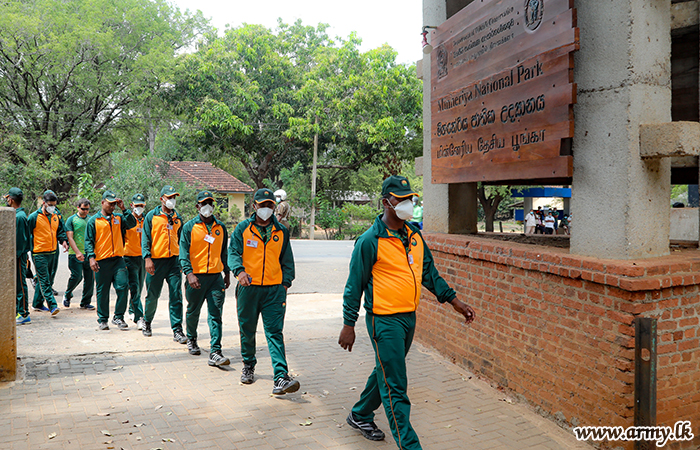 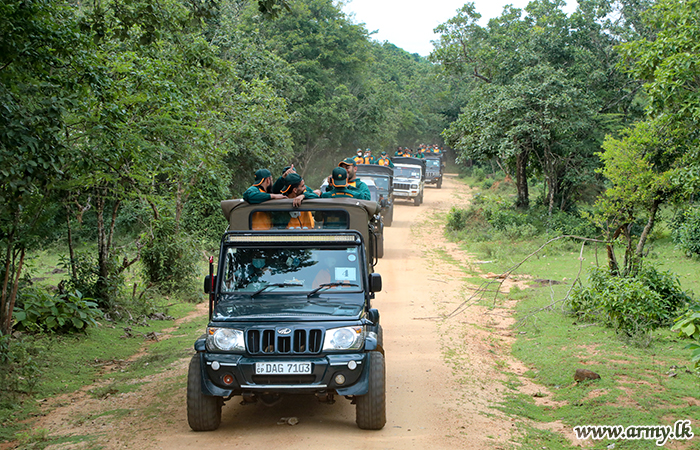 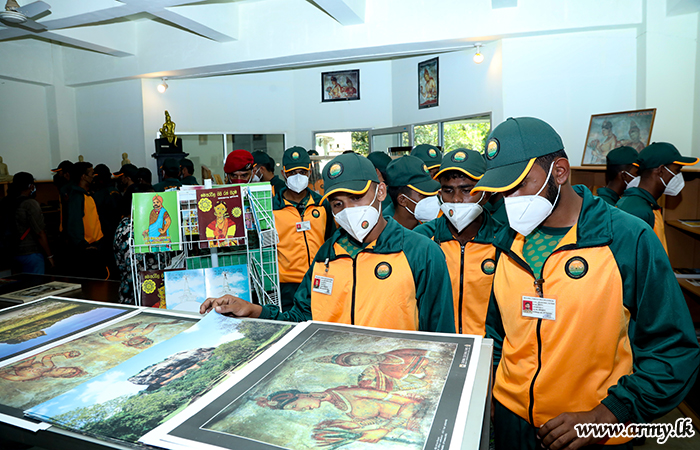 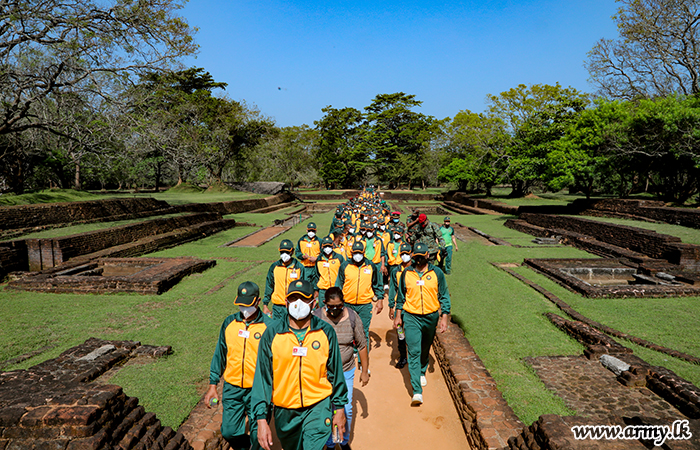 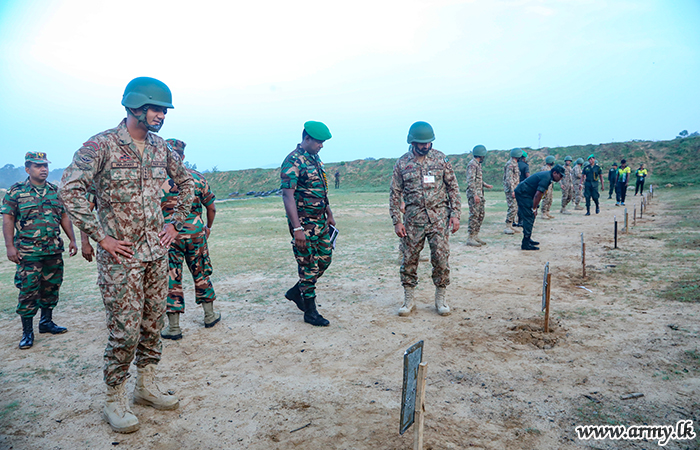 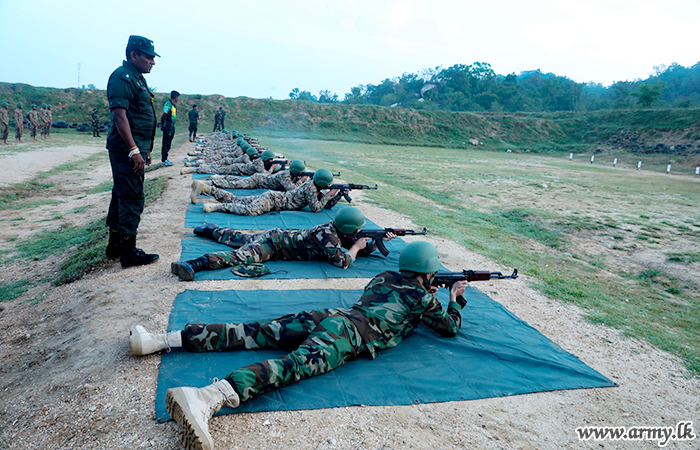 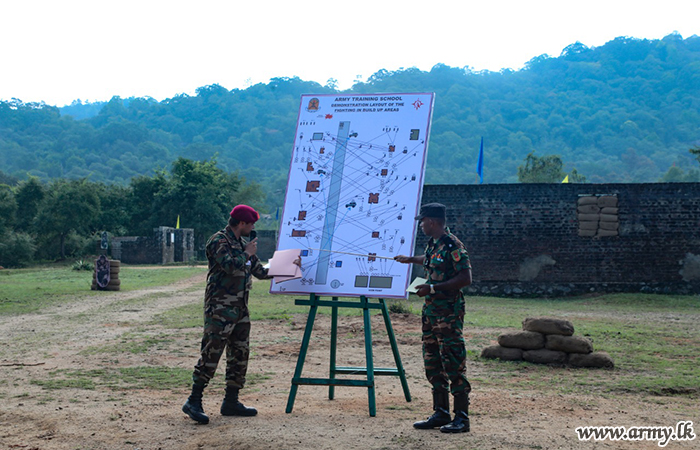 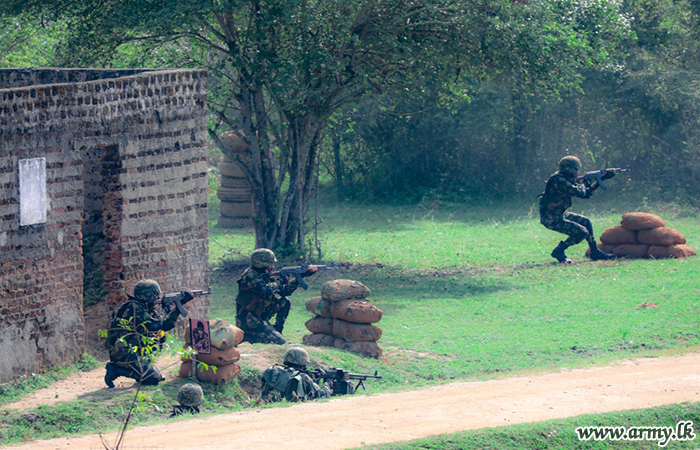 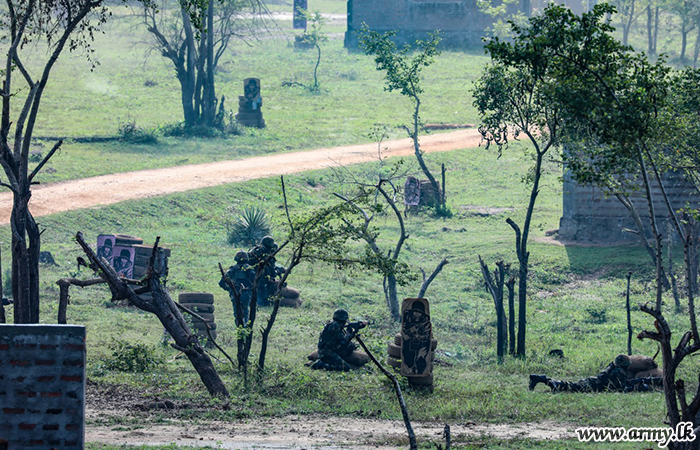 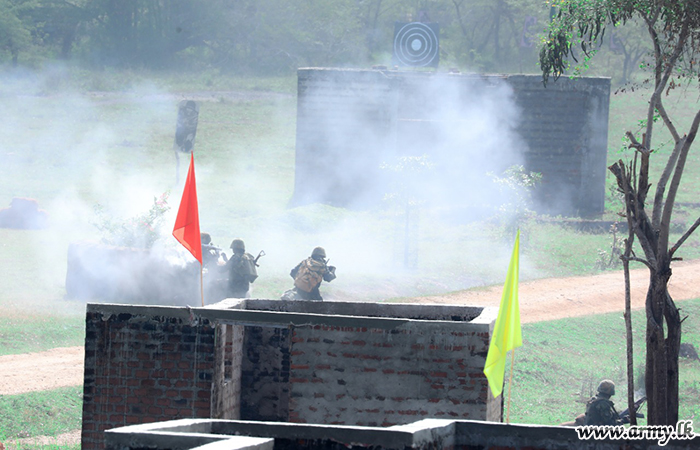 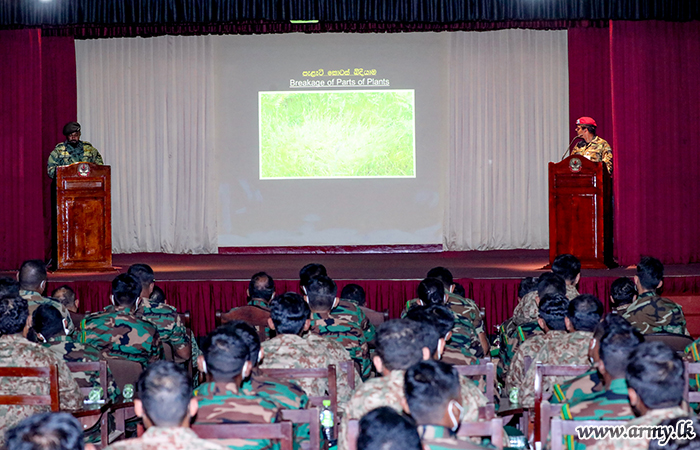