When the Army was raised in 1949, the need arose to recruit and train officers and soldiers of the newly formed army. The then Army Recruit Training Depot (ARTD) was therefore formed in Diyatalawa on 6 February 1950 for the purpose of training recruits. The first batch of 114 recruits passed out from the ARTD on 02 June 1950. The ARTD was later named as the Army Training Centre (ATC). But facilities did not exist to train officers, and therefore Officer Cadets were sent to the Royal Military Academy (RMA), Sandhurst in the United Kingdom. The first batch of Officer Cadets was enlisted to the Army on 10 October 1949 and were dispatched to RMA Sandhurst.

The President's and ATC Colours presented to the ATC in 1972, were laid to rest with the change of its name to Sri Lanka Military Academy. The Colours were renamed as SLMA Colours and presented by Her Excellency Chandrika Bandaranaike Kumaratunga, the President of the Democratic Socialist Republic of Sri Lanka on 21 June 1997 at Diyatalawa.

The Sri Lanka Army exists to deter threats and safeguard the sovereignty and territorial integrity of the motherland. If deterrence fails we have to win in combat and re-establish peace and normalcy. To achieve this, the Army must be able to accomplish the assigned strategic roles. For deterrence to be effective, potential enemies must perceive that we have the capability to mobilize, deploy, fight and sustain combat operations in unified action with our sister services.

History shows the direct correlation between realistic training and success on the battlefield. Further, we have to ensure that our Officers and men go into battle with the best chance of success and survival. This is an obligation that only outstanding and realistic training conducted at eminent levels could fulfill. Highest quality training therefore is essential at all levels.

Training is the means to achieve the tactical and technical proficiency that soldiers, leaders and units must have in order to enable them to accomplish their missions. Realistic training is designed to counter paradigm shift in enemy sphere. Therefore, it is imperative that all Commanders keep themselves fully abreast of latest developments in tactical, technical and administrative doctrines to ensure all Officers and men are trained in new techniques and skills involved.

Today every arm and service has its own training school to train its personnel in basic duties pertaining to the respective arm or service. Moreover, a large number of officers and men are annually sent overseas to receive specialized training.The Training Establishment’s functions at present are as follows; 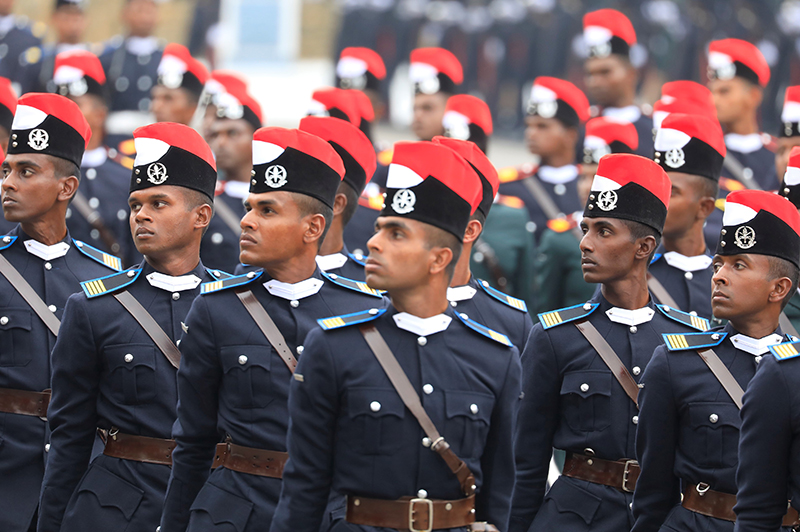 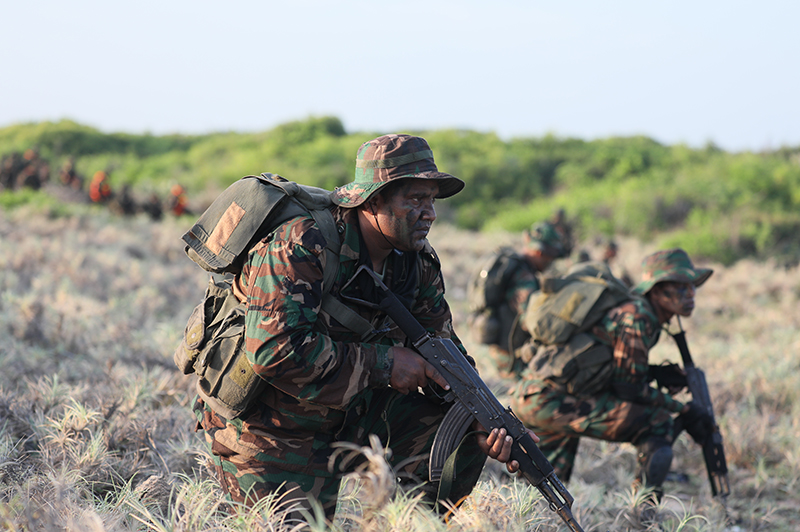 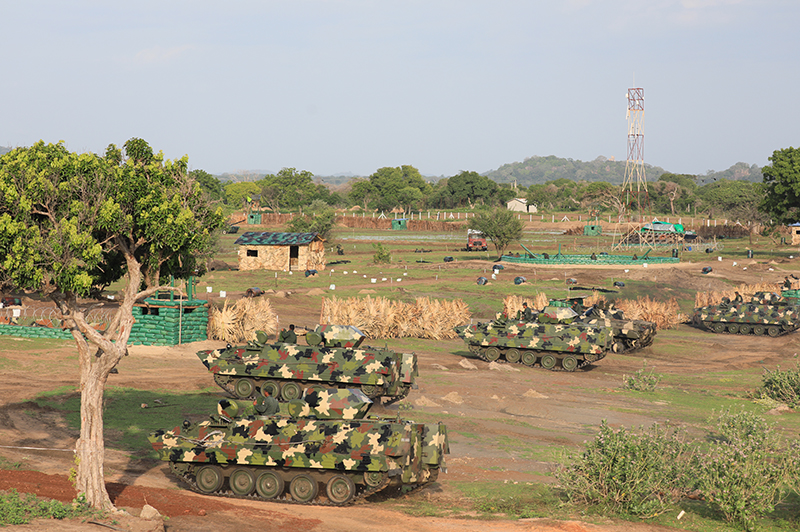 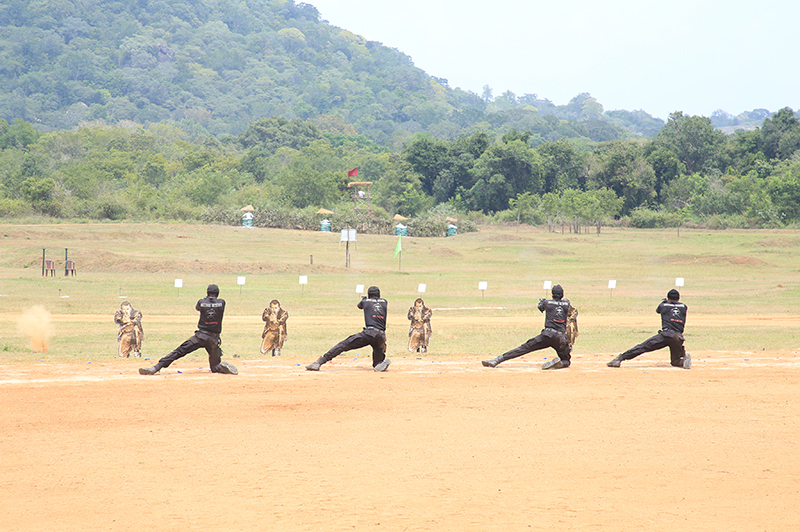 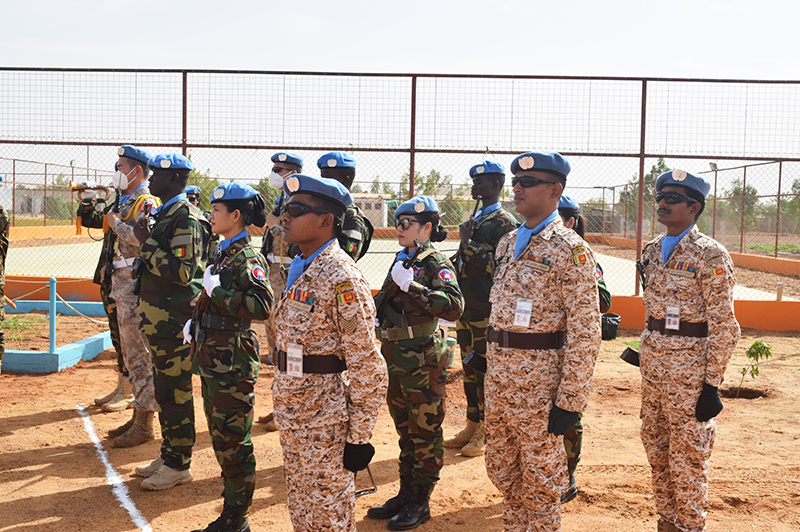 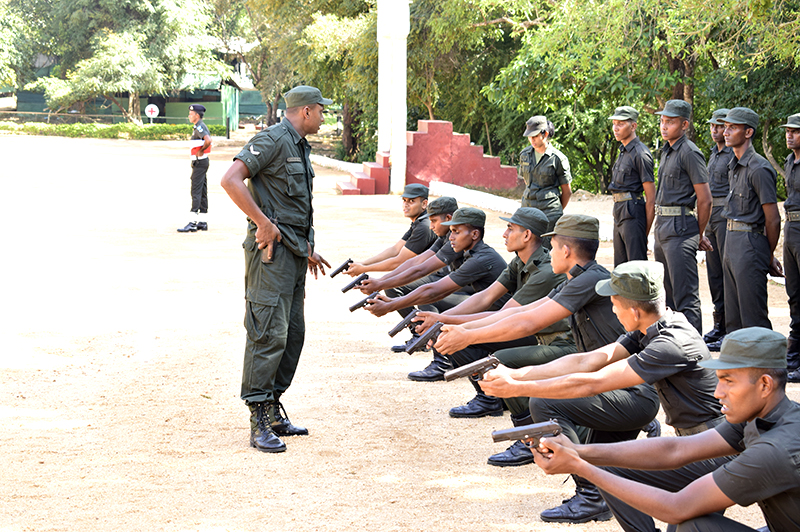 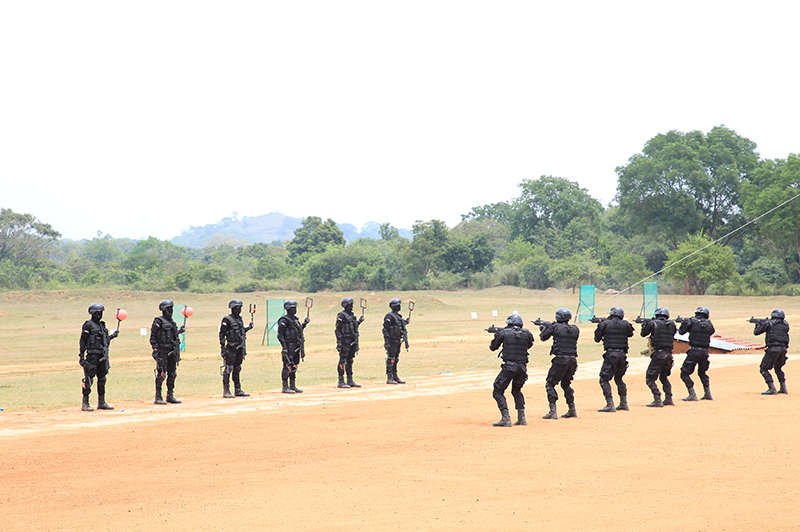 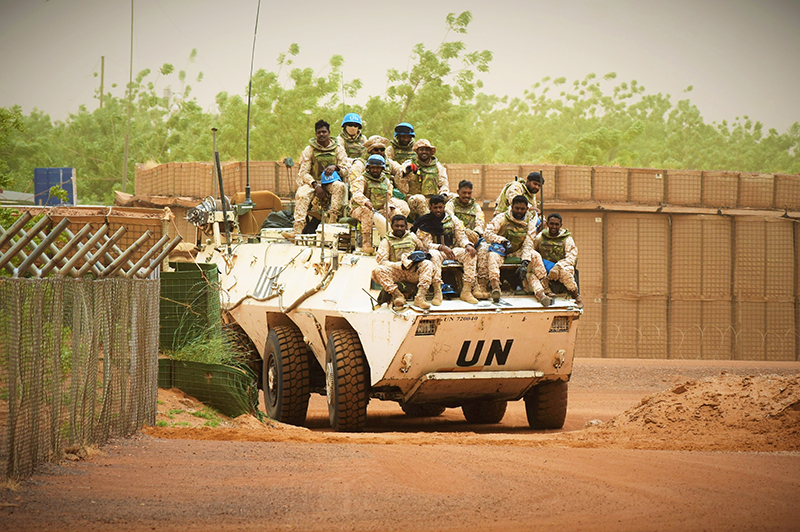 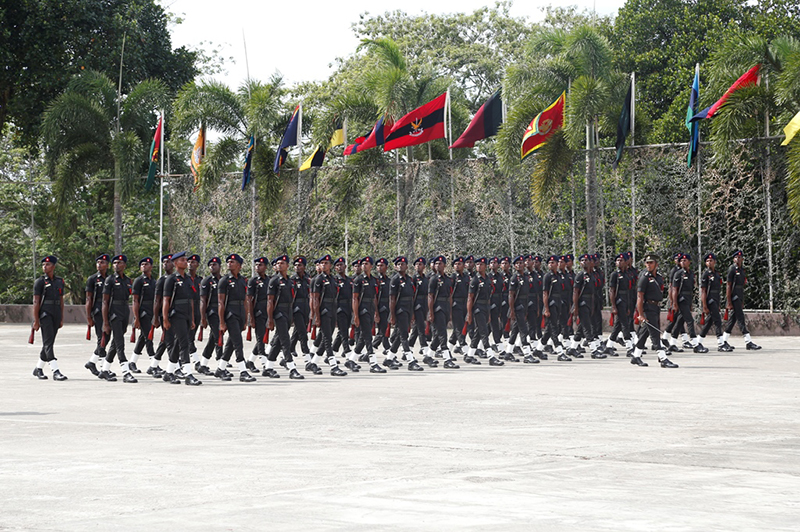 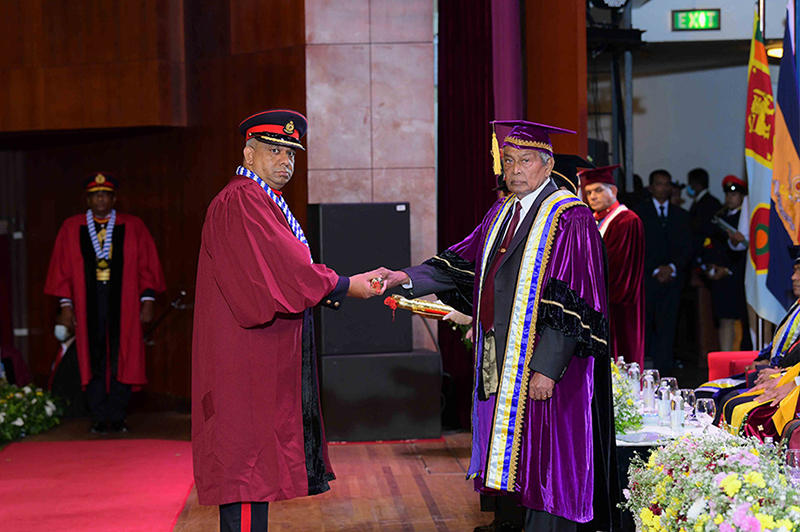