A one-day workshop for Colonel Administration and Quartering (Col AQ) appointment holders of the Sri Lanka Army further enlightened them on functional aspects of administration and quartering process, held at the Army Logistic Command HQ at Kosgama on Monday (19).

The arrangement, made on a conceptual direction of the Chief of Defence Staff and Commander of the Army General Shavendra Silva was organized jointly by the Deputy Chief of Staff, Major General Wasantha Madola and Logistic Commander, Major General Ranjan Premalal.

The workshop was meant to further streamline and improve those roles at different island-wide Army formations with special focus on effectiveness, efficiency, technicalities and discipline at all levels.

General Shavendra Silva through Zoom technology addressed the gathering of 40 Colonels and had this to say; “Enhancement of the value of integrity, possessed by Colonels Administration and Quartering (Col AQ) of the Army in the planning of logistics should go in hand with real management skills without misappropriating financial handling since you are the most efficient and effective human capital in the country,”

Touching on the ‘Army Way Forward 2020 - 2025’ strategy, General Shavendra Silva underlined the need to maintain the highest level of discipline in the organization, if one were to achieve the highest objective in the career because it is the only through the logistics you could learn how you steer clear proper management of assets in the organization, the Army Chief further added.

Deputy Chief of Staff, Major General Wasantha Madola delivering opening remarks to the workshop set out the vision, aims, objectives and expected end-results from attendees during the full-day workshop. 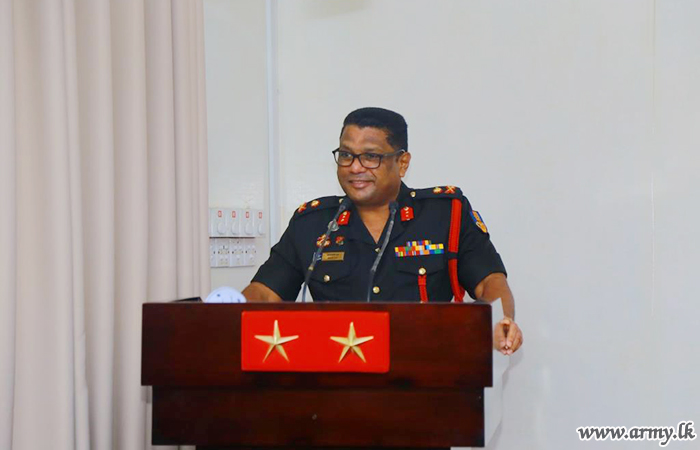 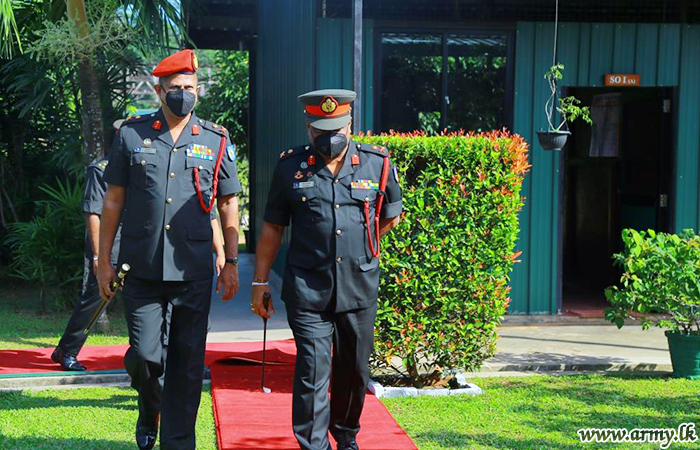 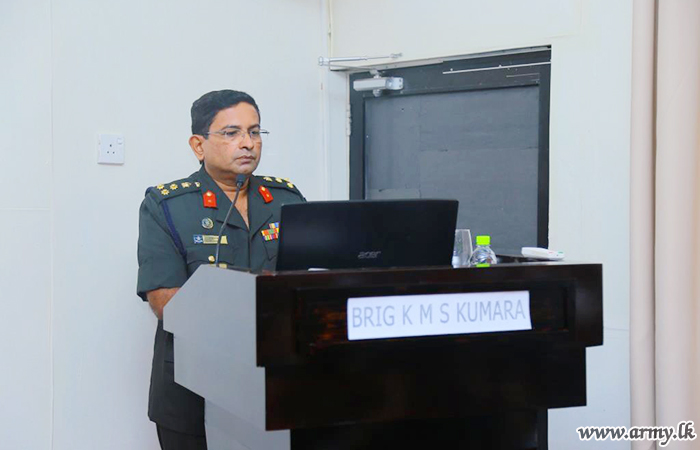 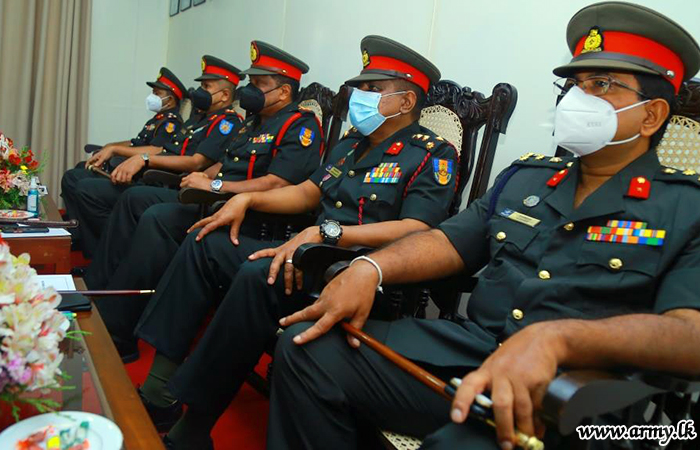 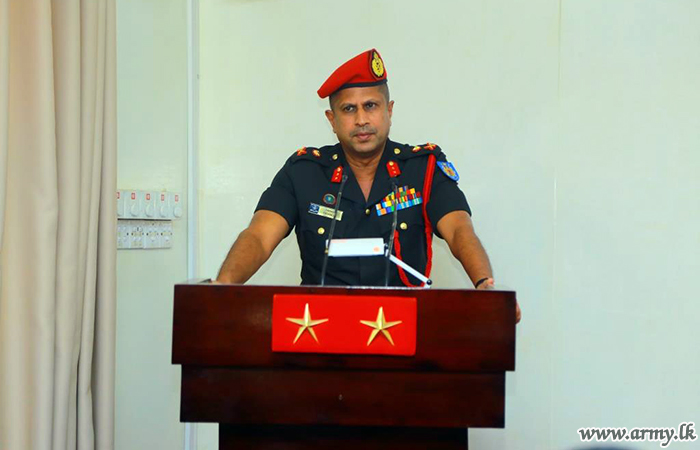