WHO Impressed with Army Health Services

A timely important discussion between the representatives of the World Health Organization (WHO) and the Director General of the Army Health Services and other senior officers at the Army Hospital at Narahenpita got underway on Wednesday (6).

Several concerns were expressed by Brigadier A.S.M Wijewardane, Executive Coordinator, 'Healthy Army – Healthy Nation' project and stressed the need to overcome non communicable diseases among Army personnel and their family members as its incidence is on the increase.

Dr Jecob Kumaresan, Country Representative at the WHO expressed that it is better to expand this project to the betterment of family members of the Army personnel and that the Army providing health facility for more than a million.

Further he stated that considering the progress of the project had achieved required facilities could be provided in due course too.

He extended his gratitude towards providing knowledge to Army personnel on ‘Non Communicable Diseases’.

Technical support and the new technology regarding the Health Service will be provided to make this effort success in the Army, he assured. 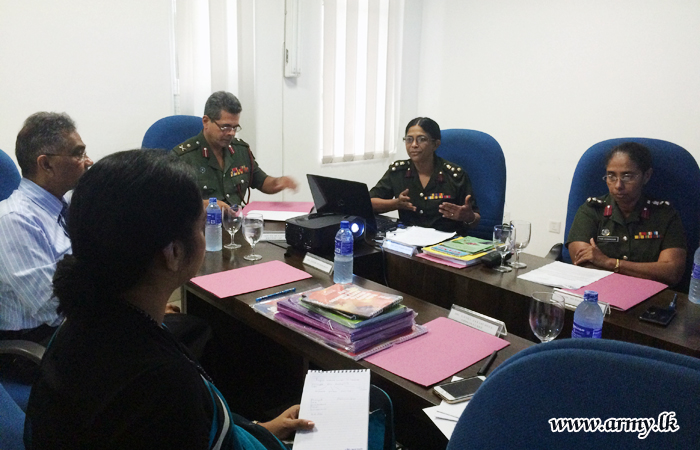 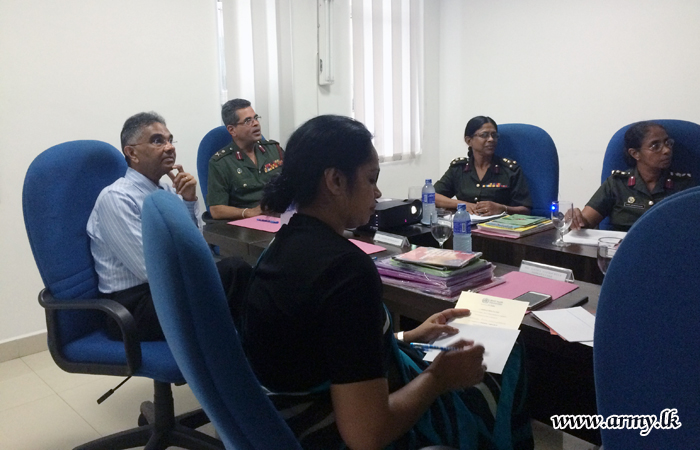 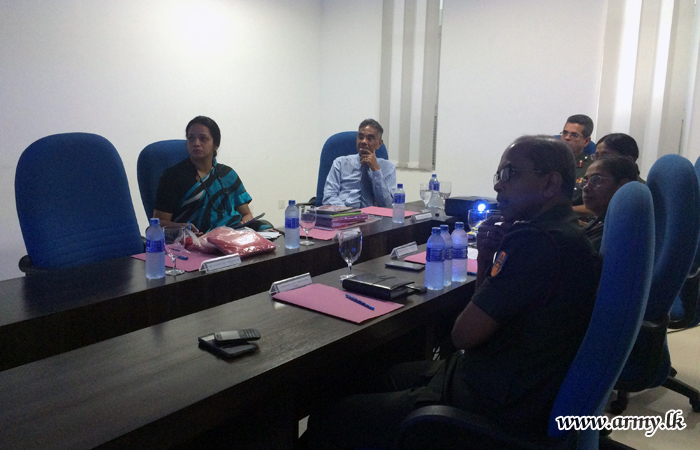