With the intention of improving education standards among 100 children residing at Weherathenna village, the construction work for a Primary School began on 22 October with the blessings of the troops.

The financial assistance for this project is to be provided by the former National Cricketer Roshan Mahanama.

The event was organized by troops of the 26 Battalion Sri lanka Sinha Regiment (SLSR) under the guidance of its Commanding Officer Lieutenant Colonel A.M.S.B. Adhikari and the General Officer Commanding, 62 Division.

More than 100 civilians and children in the village attended the event. 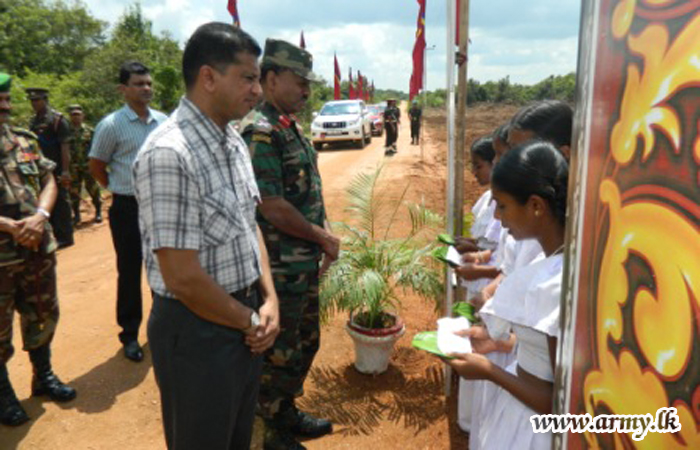 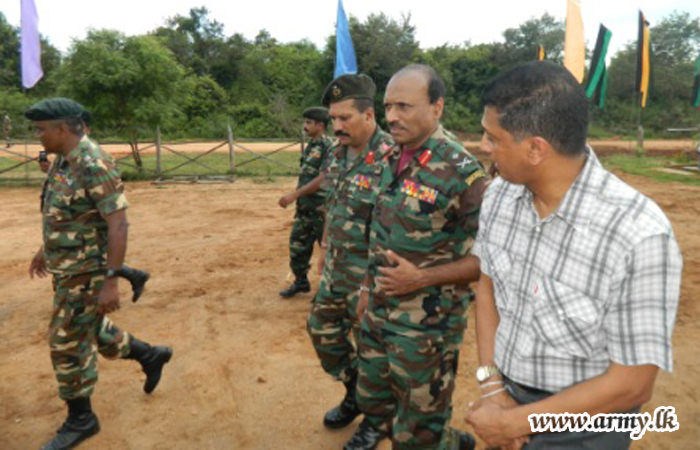 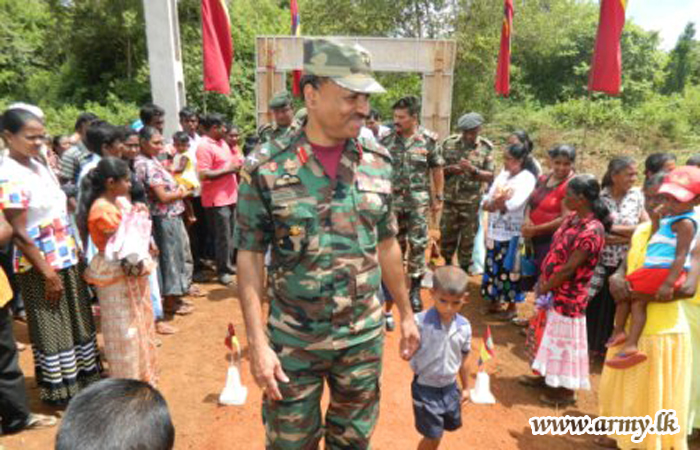 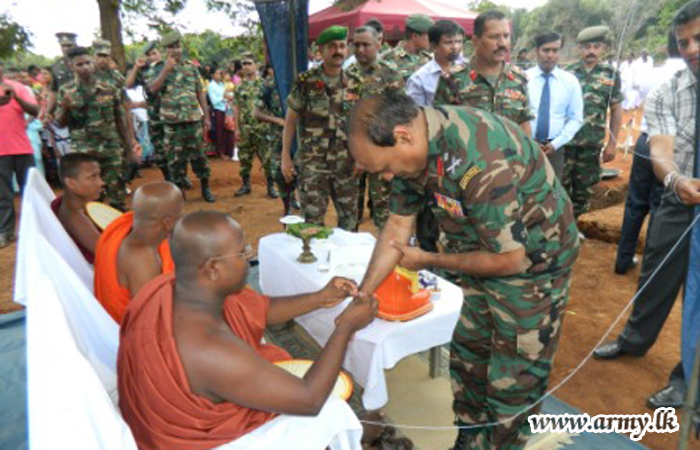 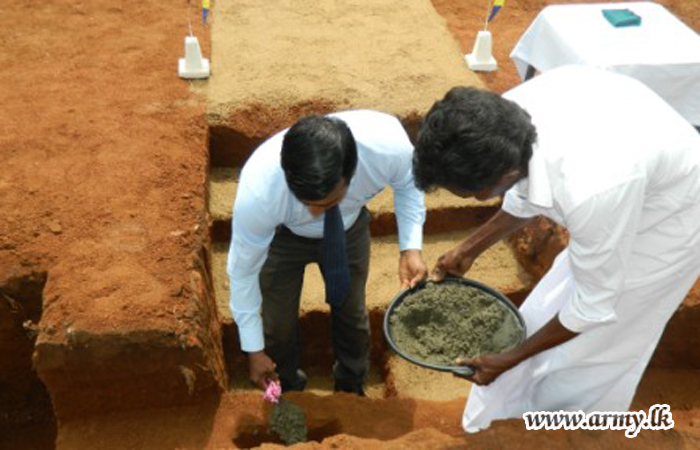