"We are Ever-Grateful to You for Your Sacrifices," Says Army Chief Interacting with War Heroes at Anuradhapura 'Abhimansala'

General Shavendra Silva, Chief of Defence Staff and Commander of the Army, not forgetful of gallantry and sacrifices they made in the battlefield just a few minutes after the day’s main religious ceremony that invoked blessings on Army Flags at sacred Jaya Sri Maha Bodhi was over, proceeded to the ‘Abhimansala - 1’ (wellness resort) at Anuradhapura where some 40 dependent War Heroes are receiving rehabilitation and recuperation for the remainder of their lives along with Mrs Sujeewa Nelson, President, Army Seva Vanitha Unit (ASVU) and a few Officers.

Giving prioritized attention, General Shavendra Silva, Mrs Sujeewa Nelson and a representative group of Senior Officers interacted with those handicapped War Heroes at this wellness resort, still under recuperation and rehabilitation and intimately inquired into their well-being, progress in therapeutic treatment and details, associated with their family members. At the same time, each of those War Heroes who fearlessly stood for the country's territorial integrity as a member of the Army was awarded a gift parcel to symbolize the importance of the day after visiting their cottages and wards.

At the point, an inmate, skilled in arts awarded a creative wooden art work to the Commander and requested him to accept the gesture.

Showing his fatherly affection after a while he sat together with all the inmates and had his lunch with them. The visit culminated with the signing of the visitors' book before his departure. The Commandant at 'Abhimansala 1' awarded a special mementos to General Shavendra Silva and President Army Seva Vanitha Unit on the same occasion before he was invited to leave his thoughts in the Visitors' Book. He also made all War Heroes happy by posing for a group photograph before he took leave of them.

The ‘Abhimansala-1’ situated in a 5-acre scenic setting by the lotus-studded Nuwara Wewa in Anuradhapura under the 'Brave Hearts' project houses totally disabled War Heroes who are in the prime of their youth. General Shavendra Silva speaking to them reminded them of the Army as well as the grateful people of the country would not forget them as their sacrifices have not gone unnoticed and remain ever-grateful. With the patronage of Hon Prime Minister who was then the President and HE the President Gotabaya Rajapaksa, who was then the Secretary Defence, the 'Abhimansala' concept with allocation of state land became a reality with the support of the respective Commander of the Army at that period. 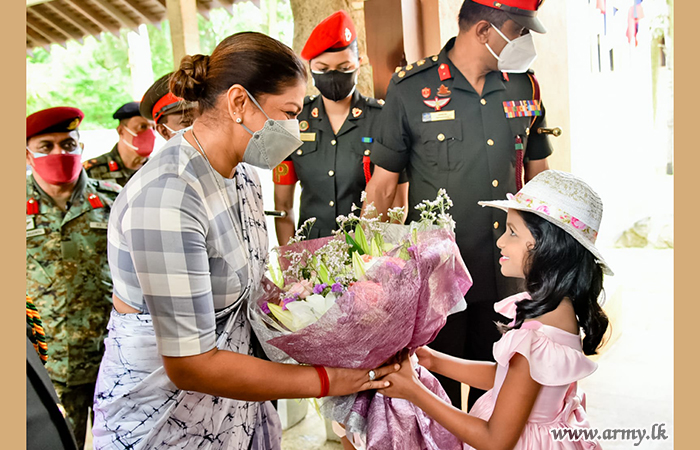 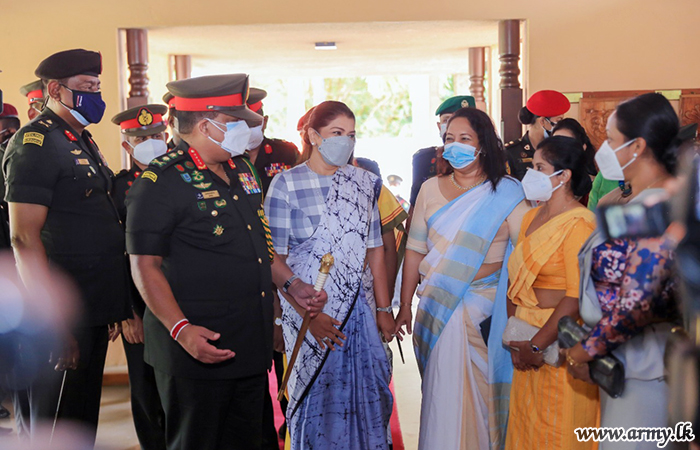 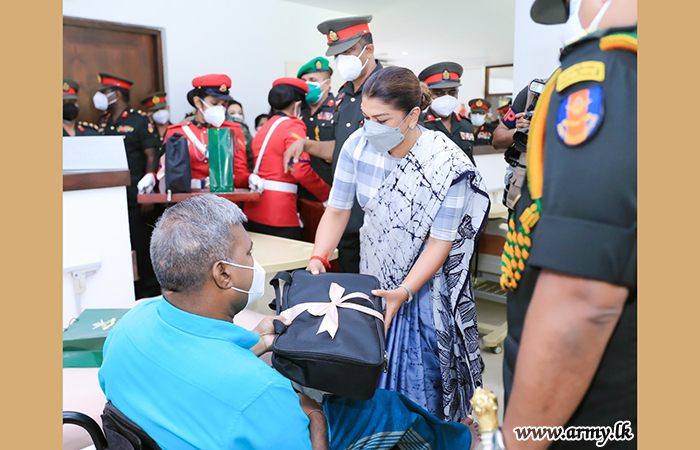 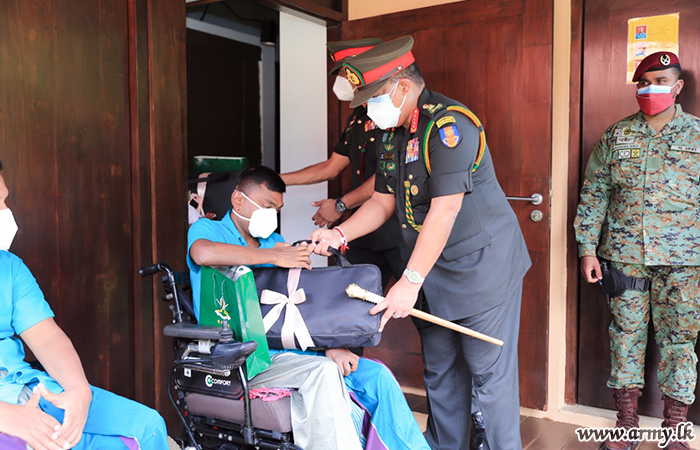 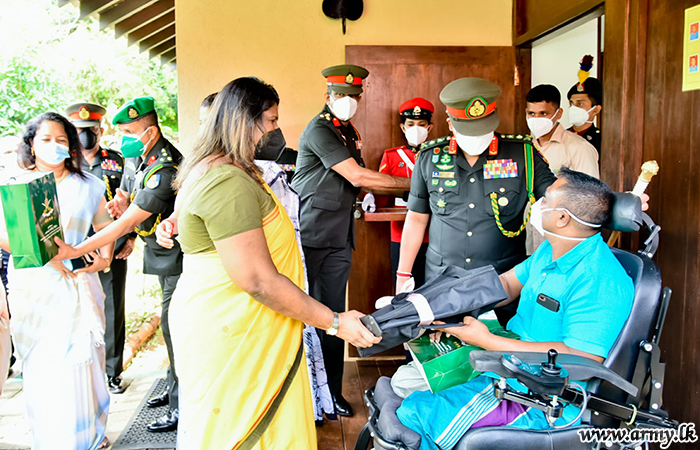 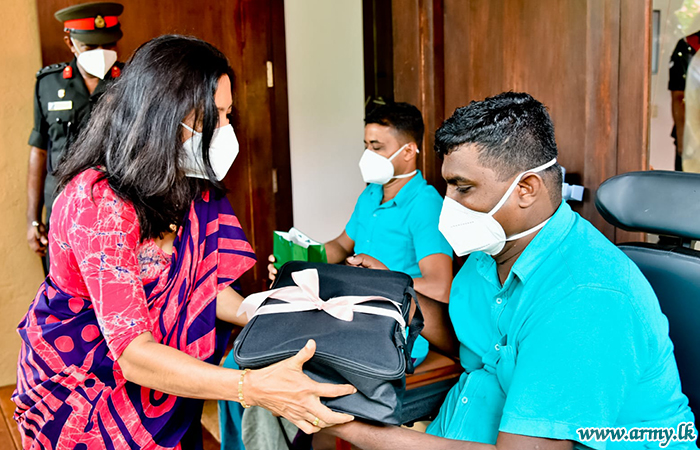 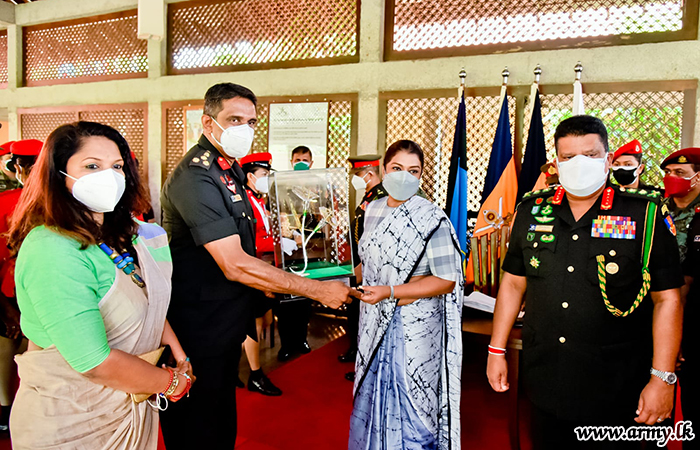 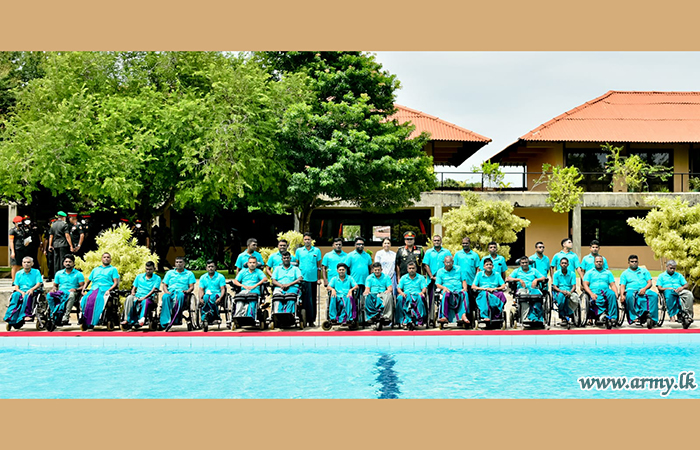 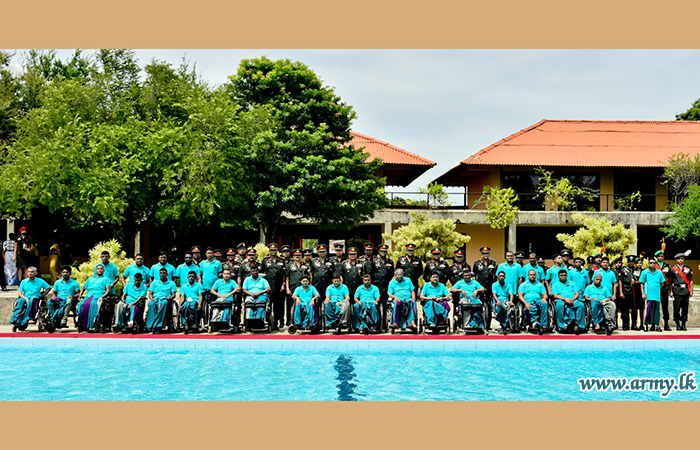 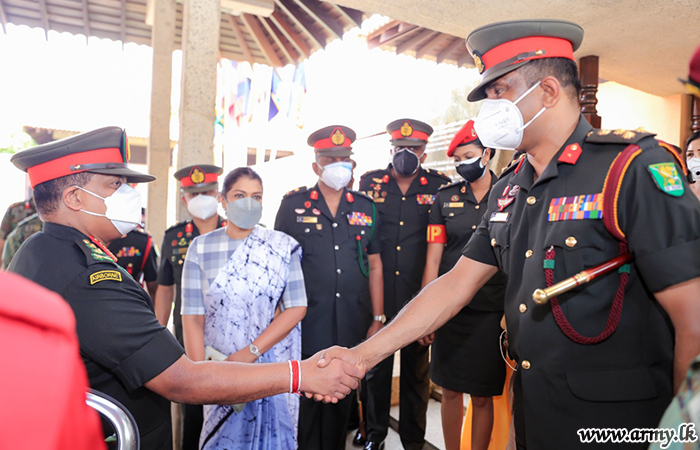