Commending dedicated and exceptional roles of the Public Health Inspectors (PHIs), identical with those of "ground commanders," General Shavendra Silva, Chief of Defence Staff, Commander of the Army and Head, National Operations Centre for Prevention of COVID 19 Outbreak (NOCPCO) during a special meeting this afternoon (20) at the NOCPCO, complimented PHIs on their untiring efforts, being made across the country hand in hand with all stakeholders for eradication of COVID-19 epidemic from the country.

" You are devoted to a national cause throughout, and HE the President, Hon Prime Minister and the government want their deep appreciation be extended to you for your committed national roles, despite challenges and lapses, because all of us, Army, Navy, Air Force, Police and Health workers are unitedly determined and geared to work towards the 'one and only goal' of eradicating the pandemic from our land. You have been exemplary in extending your best of cooperation to the forces and all stakeholders, engaged in the fight against the epidemic. I invited this gathering in order for me to personally express my appreciative gratitude to your untiring roles and listen to your ground requirements, grievances and other concerns, if any, ", so remarked NOCPCO Head at the outset of the interaction after a welcome note.

" Armed forces were called in to nab the spread of this virus because of several factors. They are a disciplined force, well structured, deployed covering the country, possess planning and execution skills and ready to take any challenge, be it during day or night with confidence. In view of its threatening degree of transmission, it became apparent that you all as 'ground commanders' deserve to be further emboldened and strengthened with the coordinated backing of the armed forces with the aim of eradicating this menace as soon as possible, " he added explaining the reasons that attributed to the involvement of troops against COVID-19 control work.

" I know that you on ground work dedicatedly against heavy odds and difficulties and the NOCPCO assures that it would do everything possible to redress any concerns in terms of your technical support, strategic issues or any other profession-related needs since you all are well versed in such health challenges and responsible for specific ground locations. Yet, you got to be cautious when talking to the Media since your version could at times be misinterpreted, jeopardizing your well-meaning intentions. It would not necessarily reflect what you really wanted to be conveyed and sometimes affect the entire community of PHIs, " General Shavendra Silva cautioned.

He also pointed out that in the most recent weeks, there were about 900 cases per day but it has now dropped to some 500 cases per day, a marked decrease in the past few days. So our strategic approaches have to continue. It is also requested that all PHIs closely liaise with District Coordinators who have now been appointed by HE the President for control work, General Shavendra Silva pointed out.

Before the culmination of the day's proceedings, a couple of PHIs present there appreciated ongoing control efforts and thanked the Commander of the Army for his patient hearing and facilitation of their visit to the venue and subsequent interaction. " We have full confidence in you as the Head of the NOCPCO and frankly continue to trust you further, and it is our determined vision too to eradicate this pandemic liaising closely with all stakeholders," Mr M.G Upul Rohana, President, Association of PHIs in Sri Lanka attending the day's conference was quoted commenting. General Shavendra Silva also listened to their concerns and awarded souvenirs to each of them and thanked them for their presence before discussions ended. 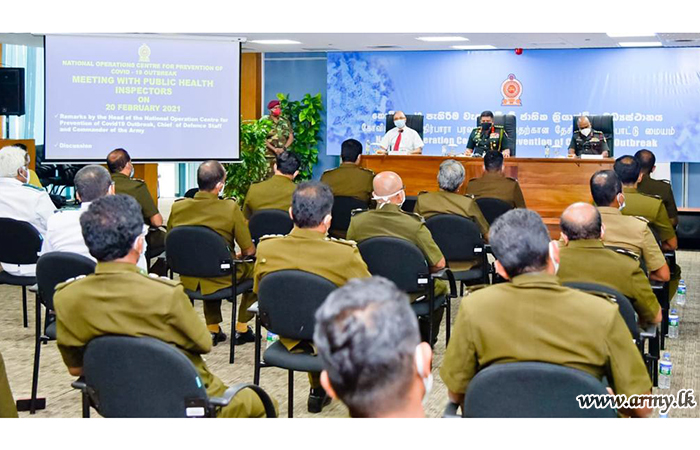 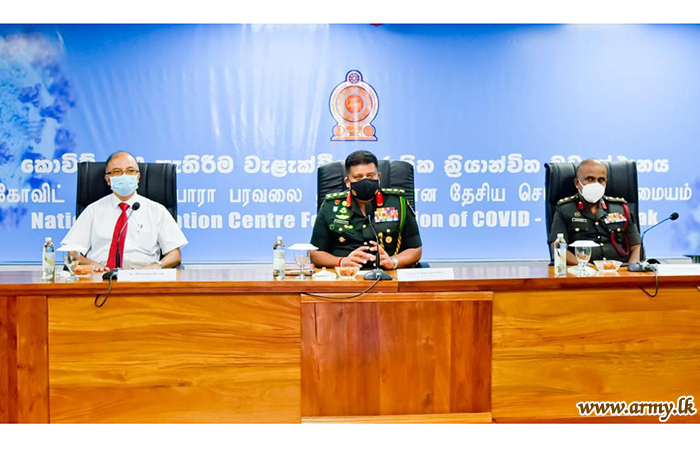 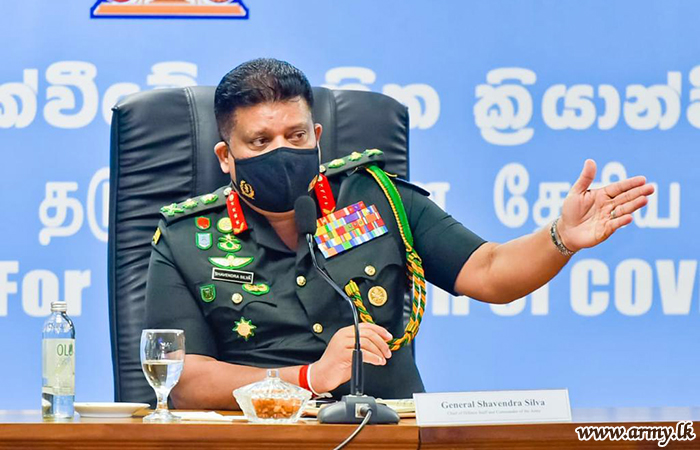 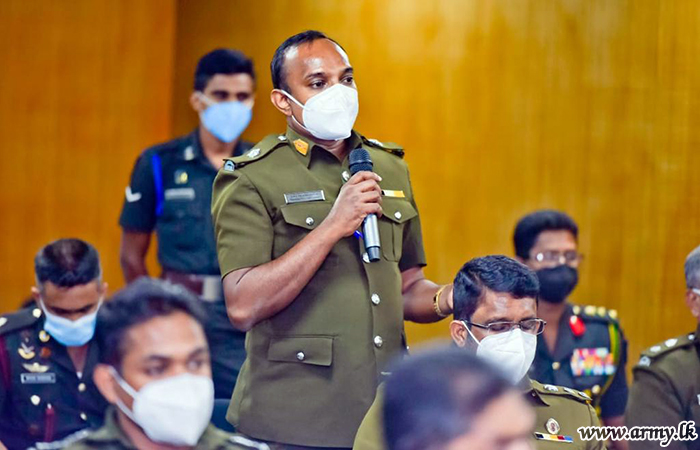 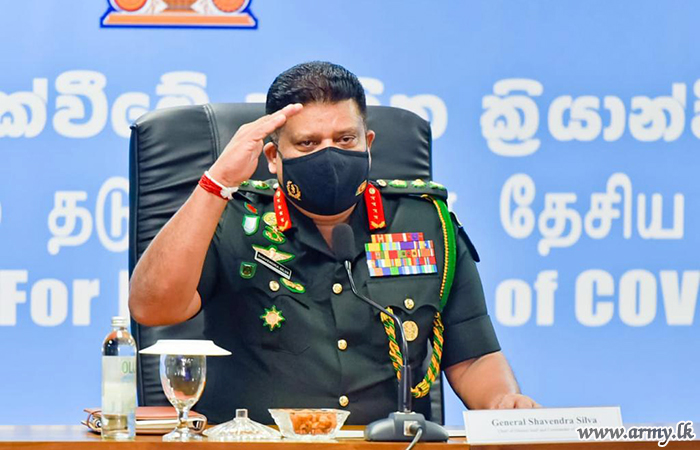 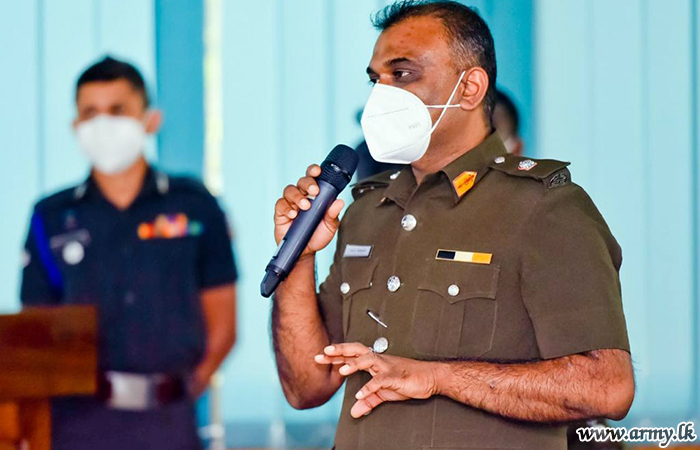 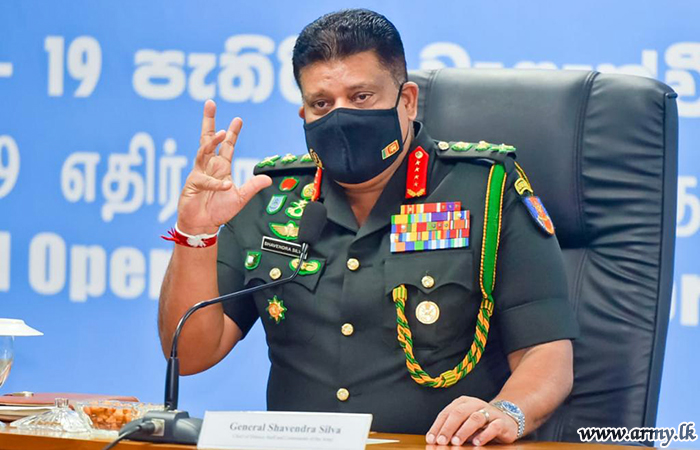 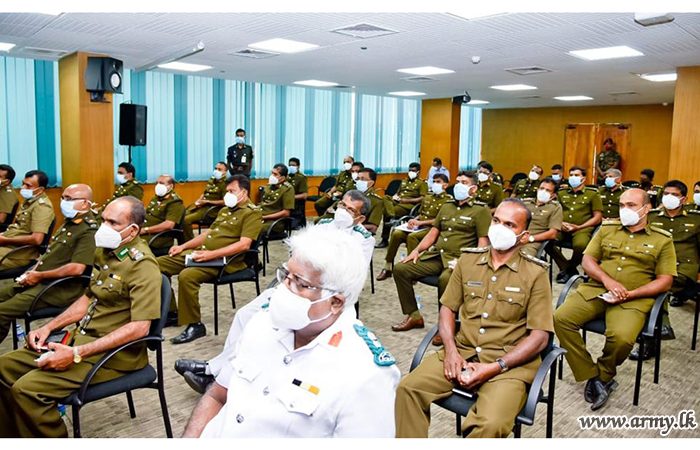 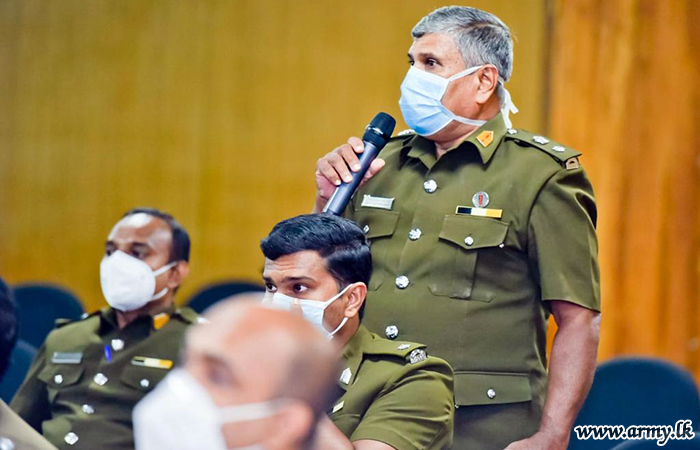 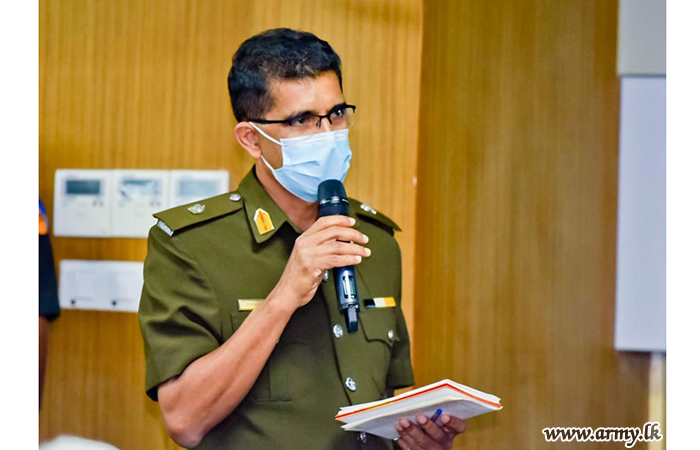 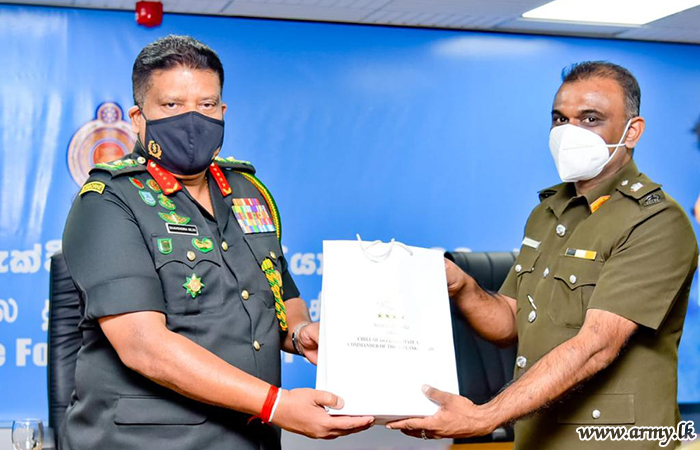 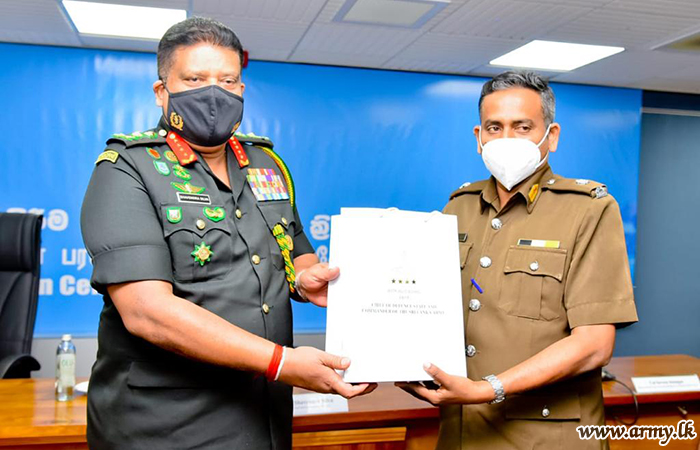 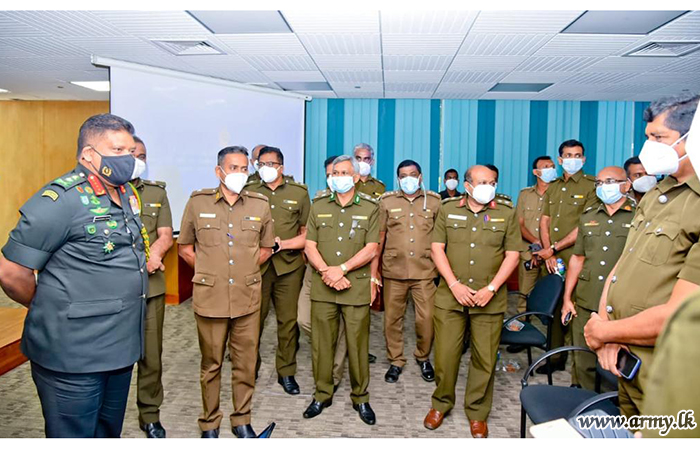 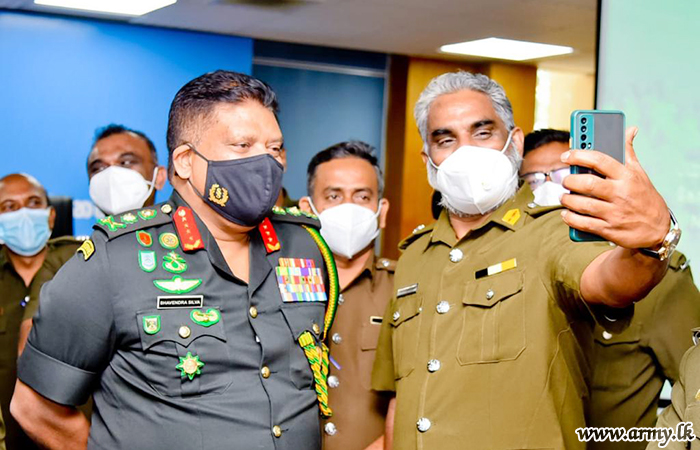