The ceremonial launch of the Secretary Defence, Major General (Retd) Kamal Gunaratne-authored English edition of 'Gotabaya', the biography of Lieutenant Colonel (Retd) Gotabaya Rajapaksa, who later became the Secretary to the Ministry of Defence, and now HE the President and the novel, 'Paathalayo', the true episodes of underworld operations took place this evening (6) at the Colombo Ananda College Kularatne auditorium, graced by members of the clergy, HE the President, Hon Prime Minister, First Lady Mrs Ioma Rajapaksa, Ministers, Veteran War Heroes and Spouses, Chief of Defence and Commander of the Army, Navy and Air Force Commanders, Inspector General of Police, state officials, tri service Officers and a galaxy of invitees.

The book launching ceremony got to a start after the arrival of HE the President and Hon Prime Minister who were warmly received by the author, together with Mrs Chithrani Gunaratne, Chairperson, Ministry of Defence Seva Vanitha Unit who awarded bouquets of flowers to the First Lady. A brief welcome note followed the lighting of the traditional oil lamp by the day's Chief Guest and other distinguished invitees before the gathering observed five precepts (Pansil) and religious observances. Blending a dignified sentiment and memory of bravery and patriotism to match with the flow of the day's proceedings, a set of poetic stanzas, compiled by Major General (Retd) Gunaratne himself for the occasion then rent the air inviting the attendees to honour the memory of fallen War Heroes by observing one-minute silence.

Mr Lalith Weeratunge, Presidential Adviser in his keynote address afterwards summed up what would have prompted the Secretary Defence to author such books, based on his ocean of battlefield experiences and elsewhere as a civilian who did not want to lose the human touch while performing his administrative responsibilities as the Secretary Defence. Then reached the climax of the day's proceedings as all the eyes remained focused on the stage for the release of two books, English edition of 'Gotabaya' and the novel, 'Paathalayo'. The maiden copies of both books were then presented by the author to HE the President, Hon Prime Minister, Mrs Laly Kobbekaduwa, the spouse of late legendary War Hero, Lieutenant General Denzil Kobbekaduwa, Mrs Vijaya Wimalaratne, the spouse of late veteran War Hero, Major General Vijaya Wimalaratne, Chief of Defence Staff and Commander of the Army Lieutenant General Shavendra Silva and a few others. Poetic citations that paid tribute to the memory of those great War Heroes were played around the same time as those new books were handed over to those widows of War Heroes and selected others. The brief ceremony ended with the recital of the national anthem.

Major General (Retd) Kamal Gunaratne's book, 'Gotabaya' an English biography that delivered the best accounts of HE the President was released on 23 September 2019 and the newest novel, 'Paathalayo' narrates true episodes of families, connected to underworld criminal activities with special focus on their travails of life for existence. The author, extensively interested in producing books, based on his own experiences has so far authored the best selling, 'Road to Nandikadal', one of the best accounts of the war rated as a masterpiece and keeps on binding the readers to his other books as well such as 'Kadol Eththu', 'Uttara Devi', etc. Major General (Retd) Kamal Gunaratne's book 'Road to Nandikadal' broke all records when it was published and his blockbuster novel 'Kadol Eththu' rotates around brave soldiers who ended the cruel war and their lives now. 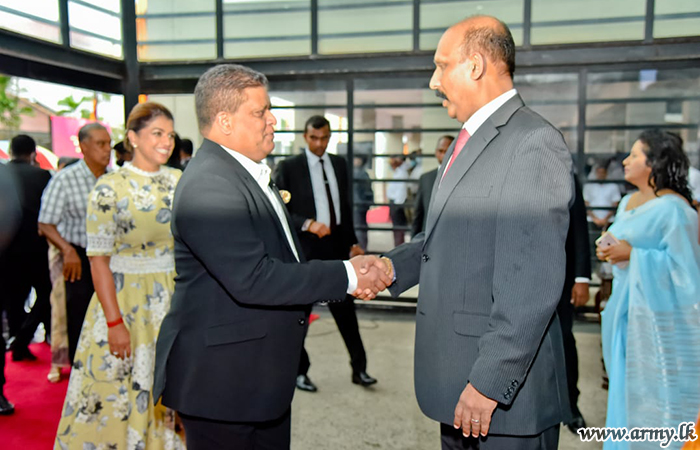 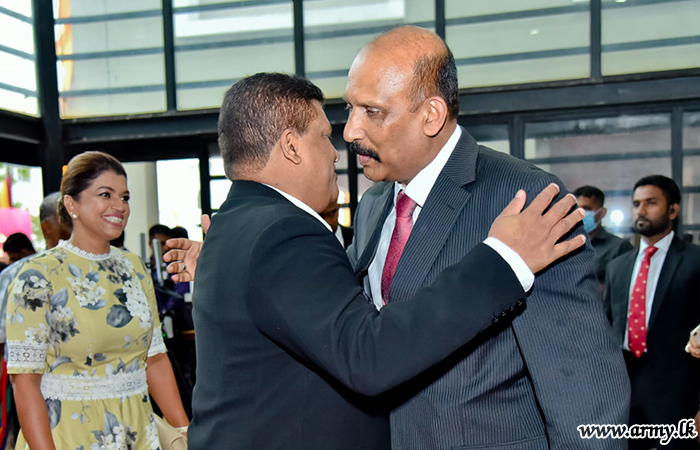 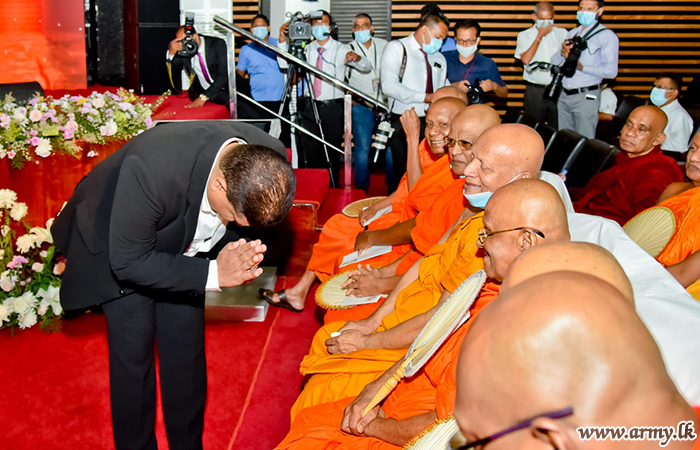 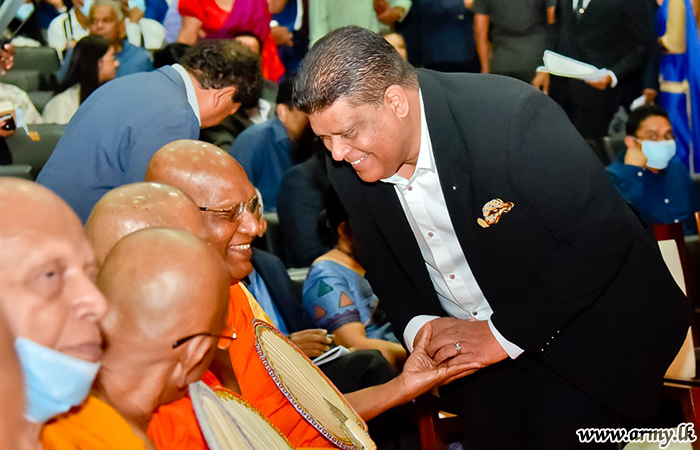 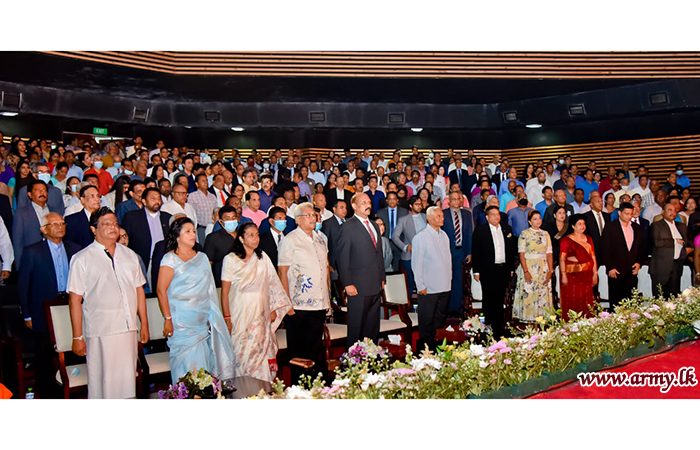 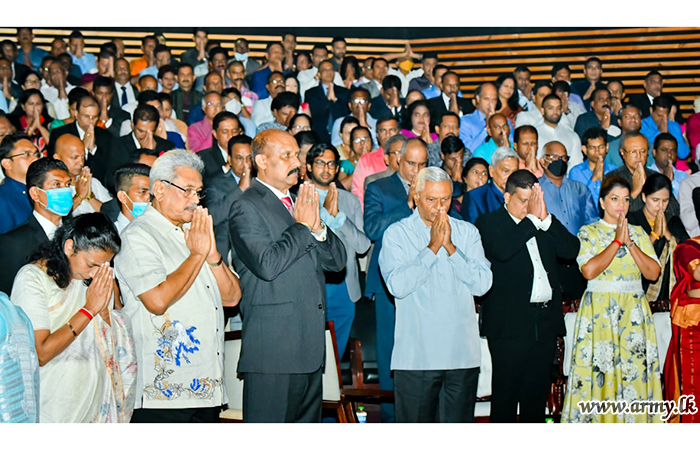 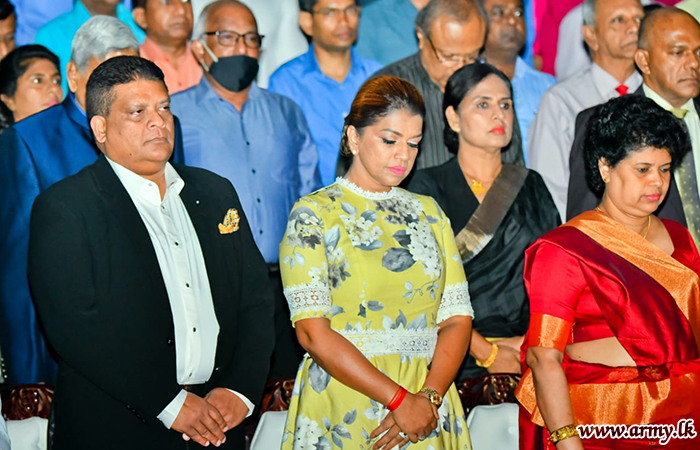 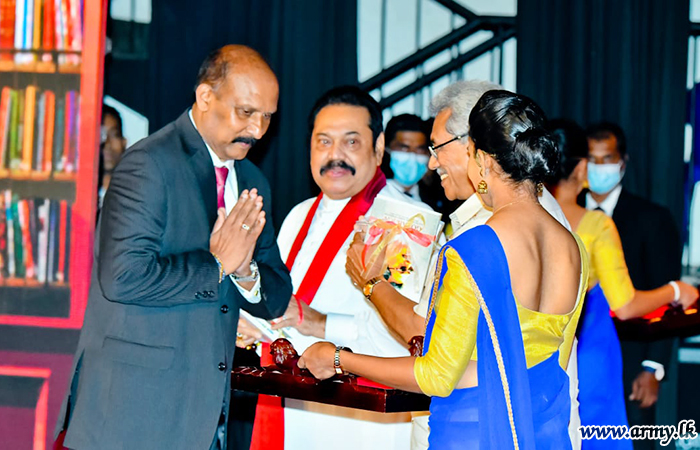 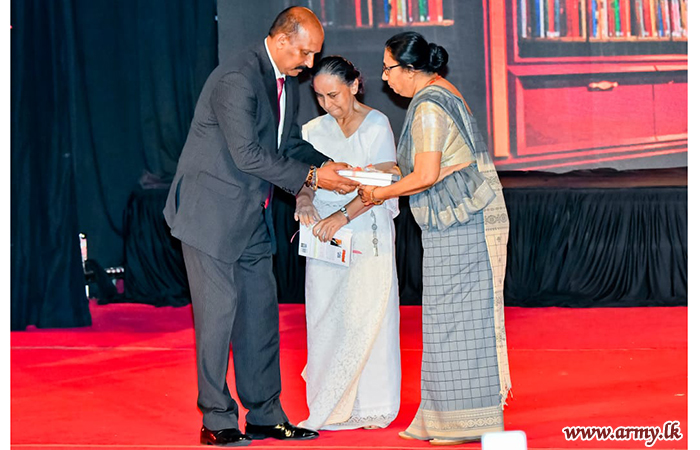 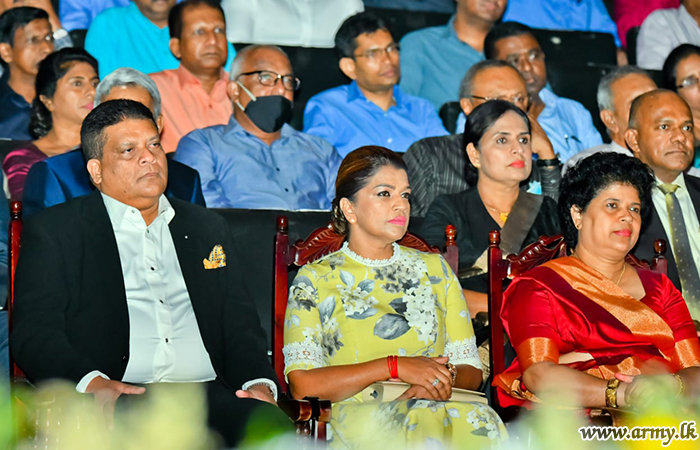 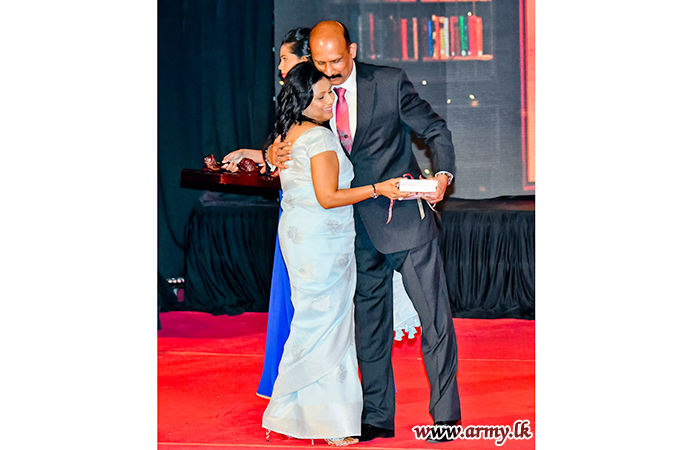 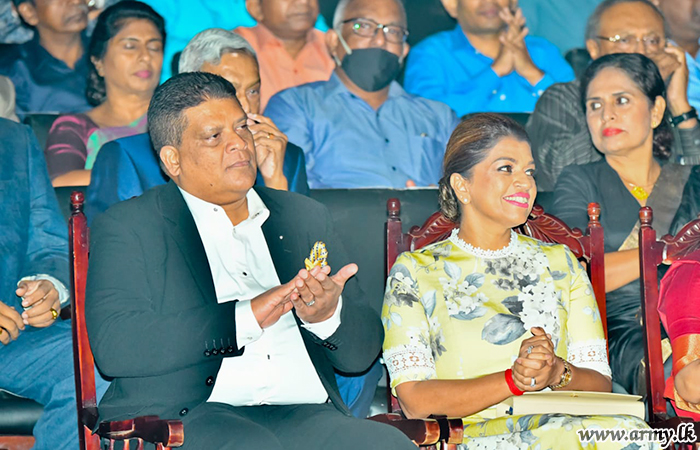 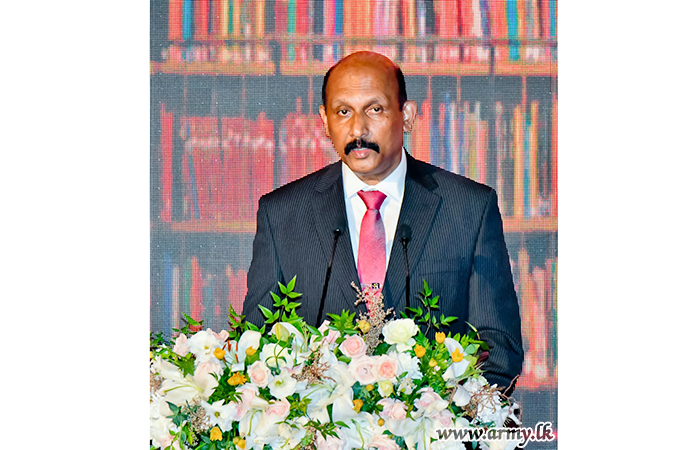 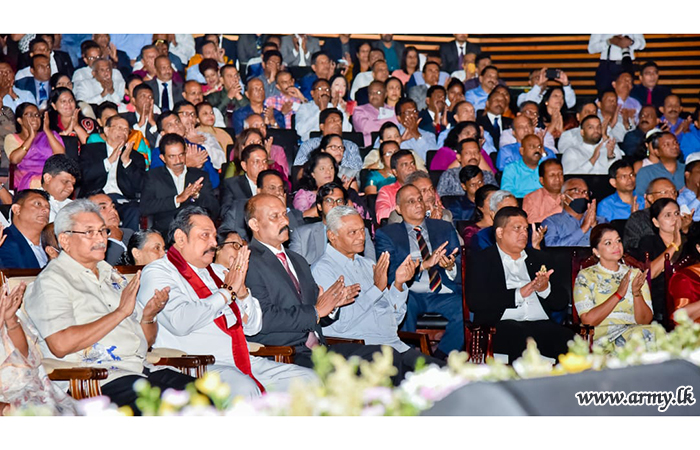