The Inter Division Drill Competition of the Security Force Headquarters - Wanni (SFHQ-W) got underway for the second consecutive time on 28 June as per guidance given by the Commander, Security Forces - Wanni, Major General Boniface Perera.

The Drill Competition is organized in order to inculcate interest for personal drill, infuse self discipline and develop personality and tolerance capacity within officers and soldiers serving the Divisions in the SFHQ-W.

62 Division troops, commanded by Brigadier A.A Kodippily, General Officer Commanding and 4 Sri Lanka Signal Corps (SLSC) Unit troops in Ranasewapura were instrumental in organizing this year’s Inter Division Drill Competition - 2016 under the supervision of the Wanni Commander. It was witnessed by Major General Boniface Perera as the Chief Guest, together with a large number of senior officers.

The drill platoon of 17 Sri Lanka National Guard (SLNG) of the 62 Division carried away the trophy as the Champions in the competition after a close encounter with the runners-up. The 5 Sri Lanka National Guard of the 21 Division emerged the runners-up. Lieutenant R.M.T.S.B Rajakaruna of 25 Sri Lanka Sinha Regiment was adjudged the best platoon commander. Winners were awarded trophies by the chief guest towards the end of the event. 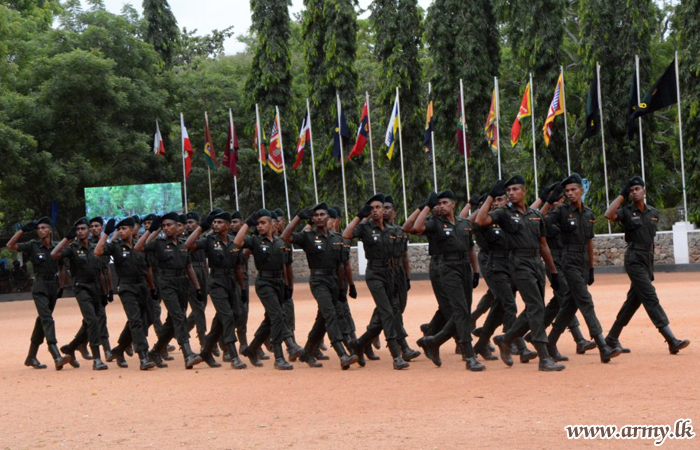 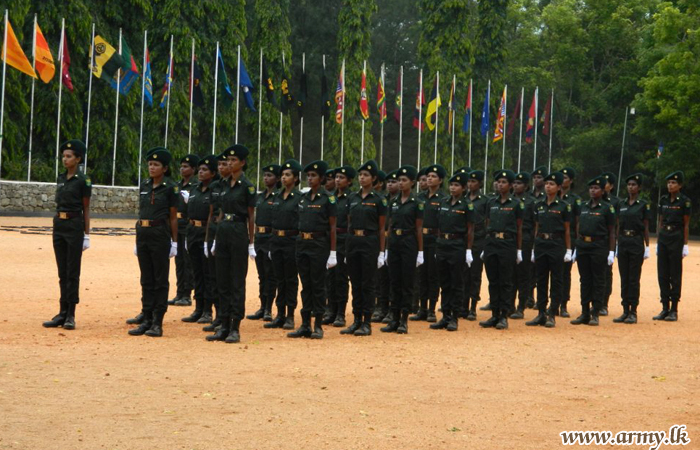 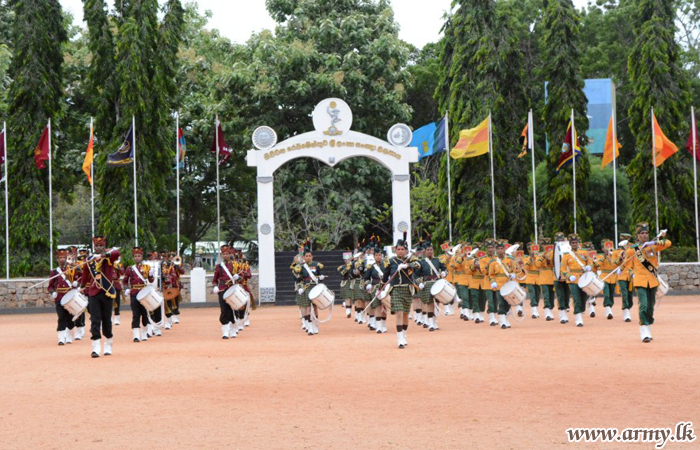 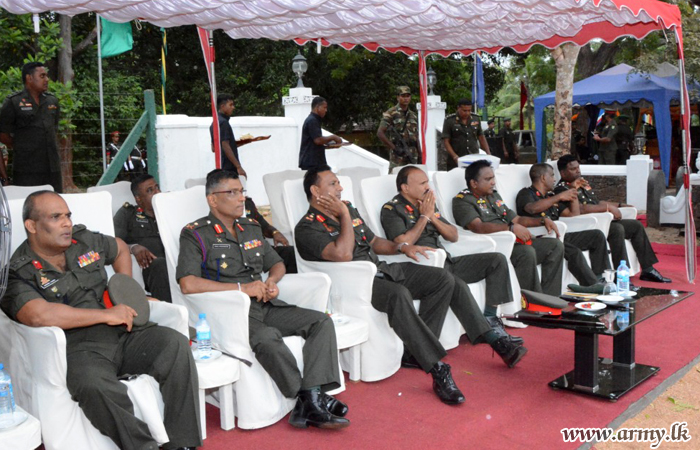 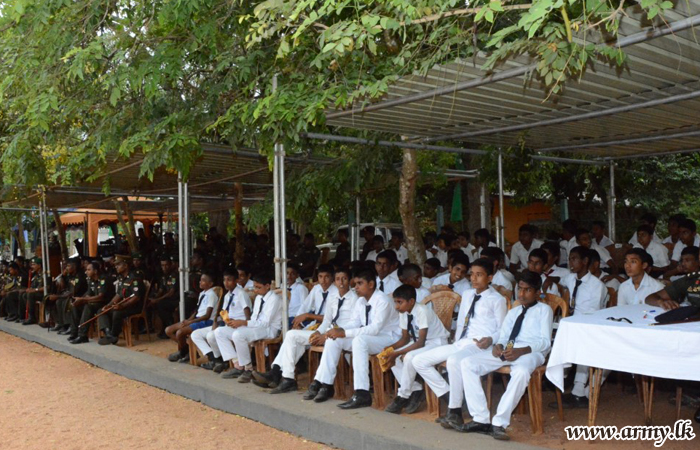 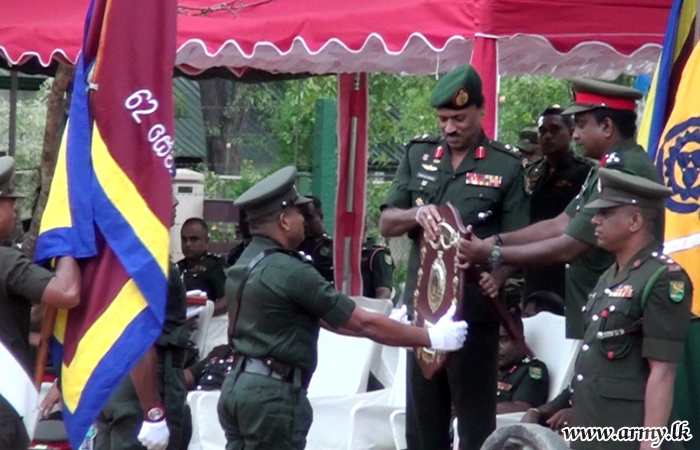