During the troop address, he emphasized the importance of discharging duties ensuring the respect and the reputation of Sri Lanka Army in order to win the hearts and minds of the civilians. He also urged all to refrain from committing acts which could tarnish the image of the Army. 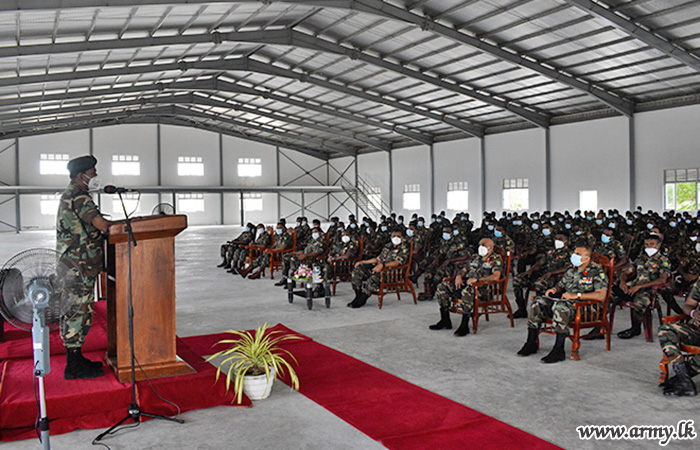 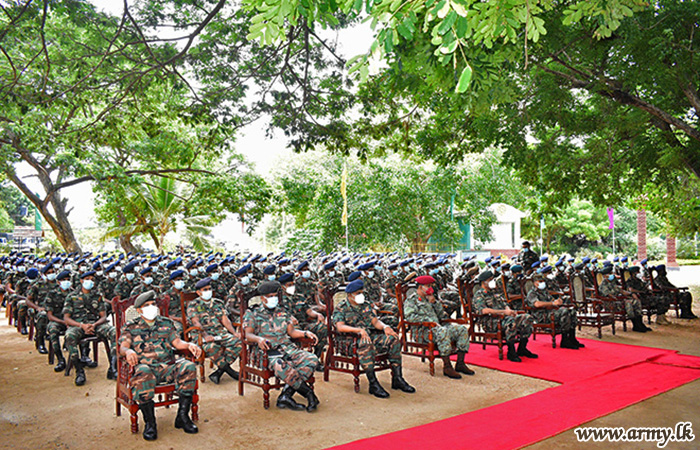 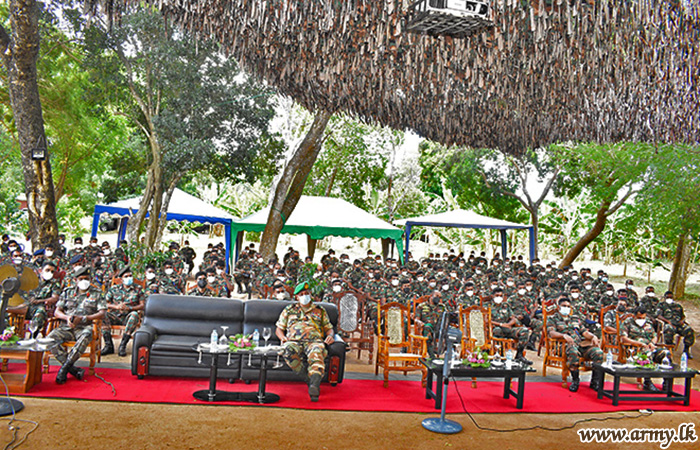