Several farewell ceremonies, organized on behalf of the outgoing Wanni Commander, Major General Boniface Perera who had served Wanni areas for more than 4 years as the Commander, Security Forces - Wanni (SF-W) got underway during the past week in Bogaswewa, Veheratenna and at the Security Force Headquarters - Wanni (SFHQ-W) premises.

Re-settlers in Bogaswewa, Veheratenna, Namalgama and other areas, showed their gratitude to the outgoing Commander during a special meeting and recalled the good work and the immense support, rendered by him during his tenure of office after inviting him to Bogaswewa on Tuesday (1). They welcomed him warmly and wished him good luck in a moving ceremony.

Major General Boniface Perera on Thursday (3) was invited to open the new Volleyball Court Complex inside the SFHQ-W premises. It has been named as ‘Major General Boniface Perera Integrated Sports Entertainment and Facility Complex’ as a token of tribute to his yeoman services. Religious observances blessed the project on the eve of his departure from the SFHQ-W as its Commander.

Meanwhile, a large gathering of civilians from Sulubuluwewa village called at the SFHQ-W to bid goodbye to the outgoing Wanni Commander. Members of the Maha Sangha who showed up there invoked blessings on his future prospects. 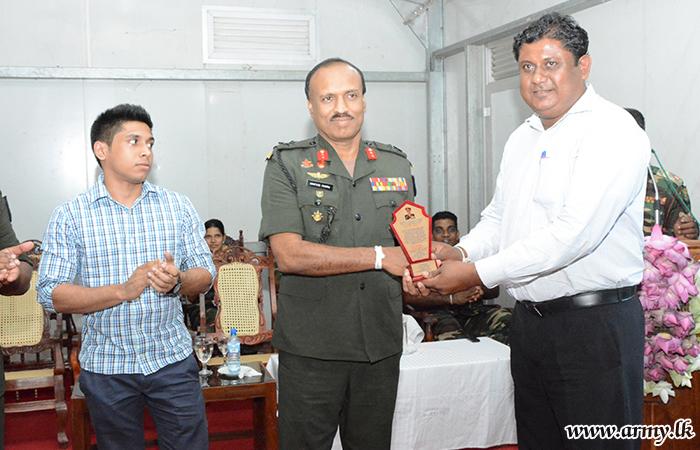 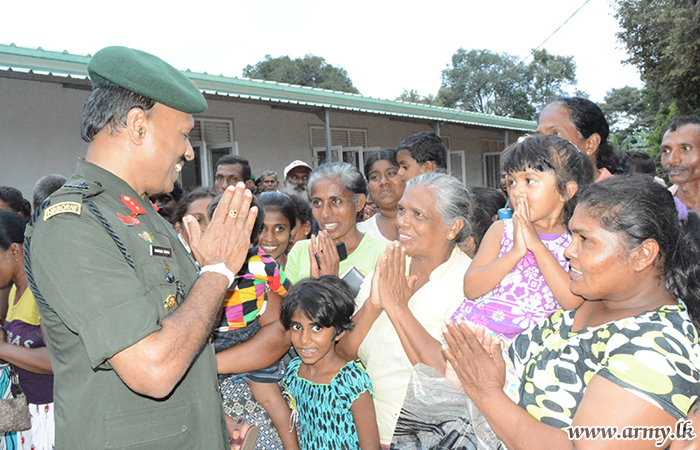 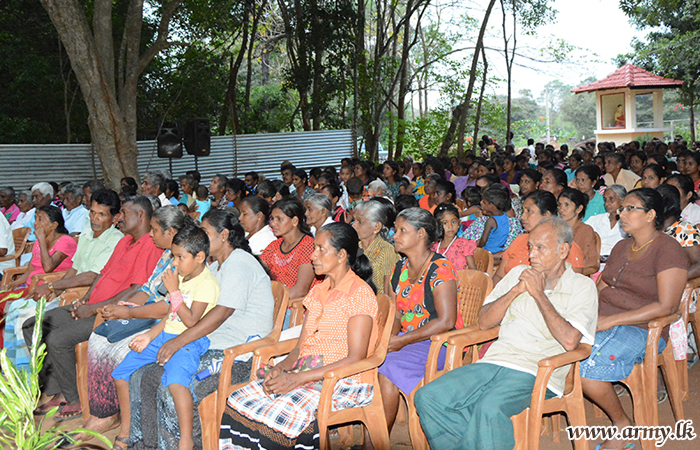 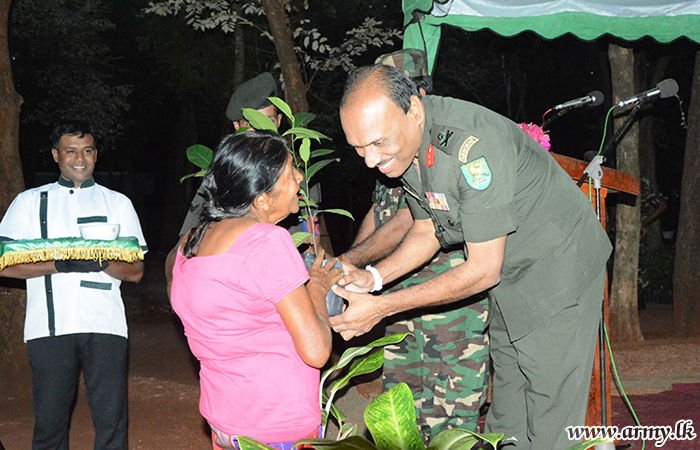 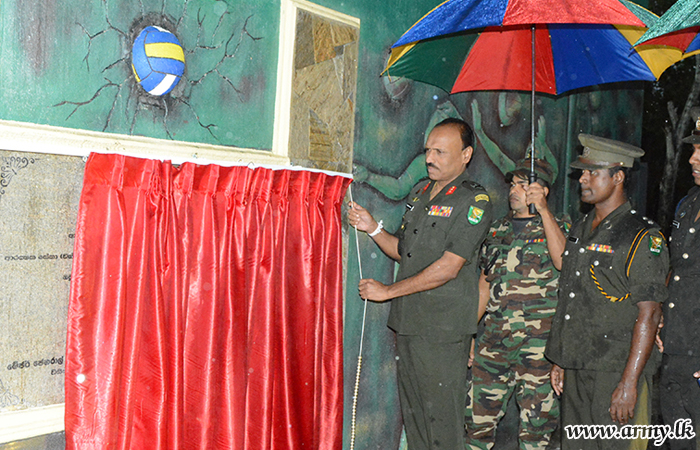 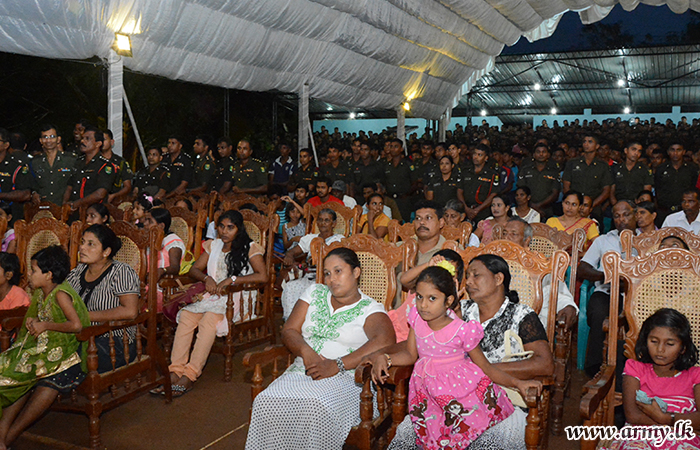 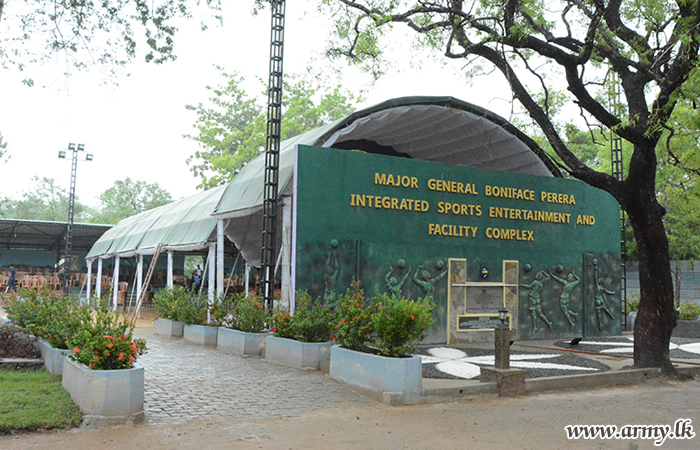 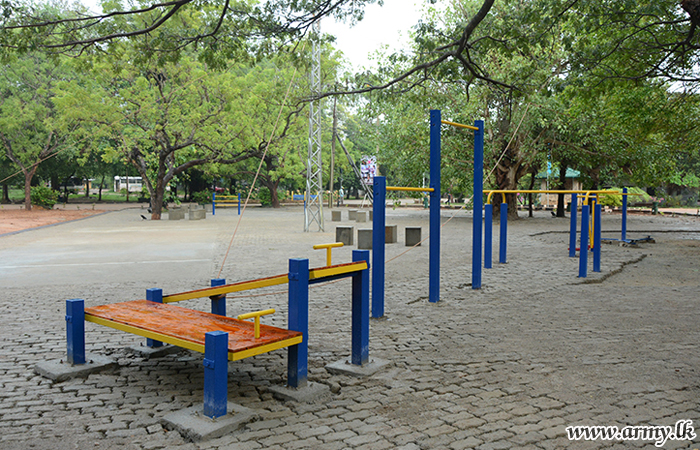