Sri Lanka Army Volunteer Force (SLAVF) which boasts an unblemished and proud history of 134 years with its 100 Battalions, scattered across the island, recalled the memories of invaluable services of fallen, disable, retired and serving SLAVF War Heroes once again Tuesday (9) afternoon by way of offering financial incentives to a record 566 students of SLAVF families during a glittering ceremony that got underway at BMICH.

This year’s quantum of financial grants, compared to previous years, has been considerably multiplied on a suggestion, made by Major General H.C.P Goonetilleke, SLAVF Commandant who has allocated a thumping sum of Rs 10.80 million for the noble project, for which Eng. Karunasena Hettiarachchi, Secretary to Ministry of Defence as the Chief Guest attended, together with Mrs Wasantha Gunawardane Hettiarachchi, Chairperson, Ministry of Defence Seva Vanitha Unit and Lieutenant General Crishanthe De Silva, Commander of the Army as distinguished guests at the invitation of SLAVF Commandant.

This SLAVF’s generous project of educational importance in 2016 awards each a grant of Rs 15,000/= to 274 Grade 5 Scholarship achievers, Rs 20,000/= each to 261 students who have passed the G.C.E A/L and Rs 50,000/= each to 31 students who have been selected to the universities after a selection board carefully evaluated their performances and other factors before such assistance was recommended.

A total of SLAVF 140 officers and 3728 other rankers while serving neck and neck with their fellow-warriors in the Regular Force made the supreme sacrifice and 168 officers and 3642 other rankers during the humanitarian operations before May 2009 sustained injuries and became disable for the rest of their lives.

During the award ceremony at the BMICH, a representative group of 201 beneficiaries received their grants from the Chief Guest and other distinguished invitees while the remainder, 255 recipients were to receive those grants directly into the bank accounts of their parents or guardians by Tuesday (9) afternoon.

Eng. Karunasena Hettiarachchi, Lieutenant General Crishanthe De Silva and Mrs Wasantha Gunawardane Hettiarachchi joined the distribution of those incentives as the ceremony was reaching its peak with colourful entertaining features.

Major General H.C.P Goonetilleke, SLAVF Commandant at the outset of the ceremony delivered the inaugural welcome speech and outlined the purpose and the aim of the project which has now been a resounding success as the biggest annual welfare project in the SLAVF calendar of events. Major General W.D.L.P Wickremasinghe, SLAVF Deputy Commandant raised the vote of thanks and paid tribute to all who supported in various ways to make the project an effective one.

In a brief speech to the occasion Eng. Hettiarachchi highlighted the importance of engagement in physical exercises regularly to be healthy and fit. He also stressed the need to facilitate the higher education of War Hero children in whatever the way possible and he praised the SLAVF for its thoughtfulness for those young ones.

SLAVF comprised of a large group of tradesmen with exceptional professional qualifications has a strength of about 65,000 personnel under 100 Battalions, deployed across the country, including the North and East.

The project, more or less a social responsibility one was launched as a token of tribute to the unmatched dedication, commitment and sacrifices of SLAVF War Heroes, through which the memories of their fallen and disable heroes are recalled and revered among budding dependents of those families and the general public. 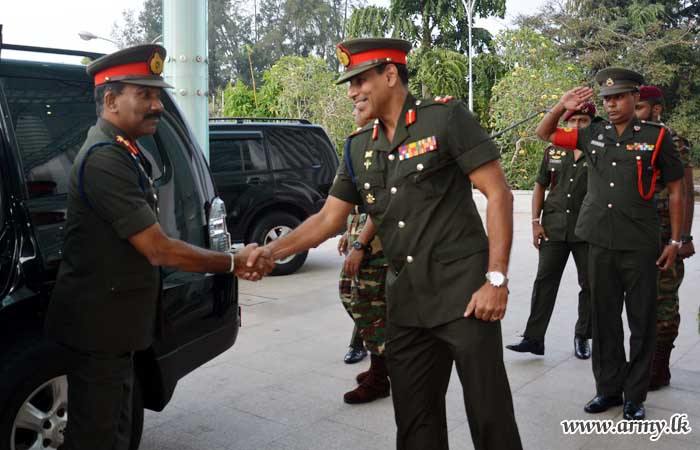 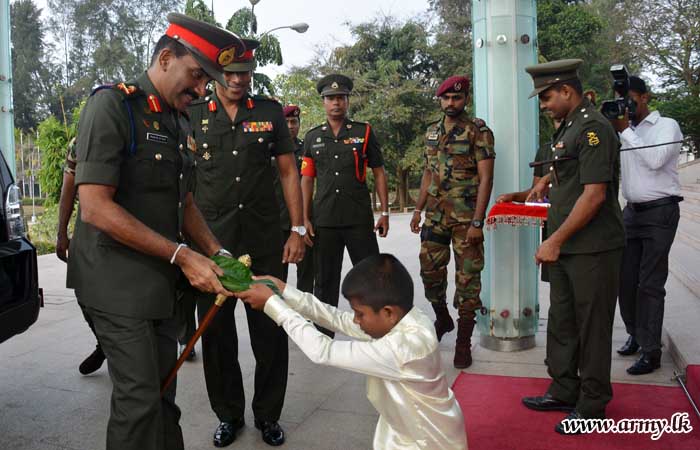 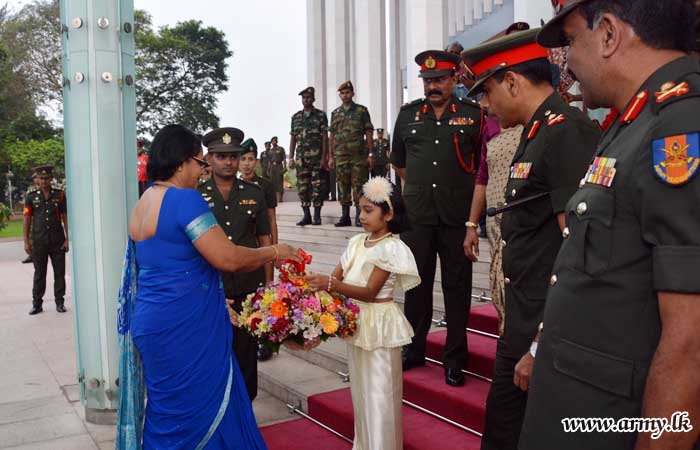 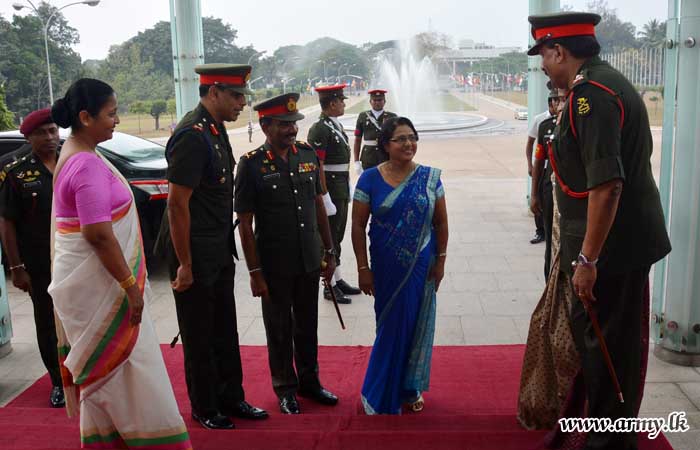 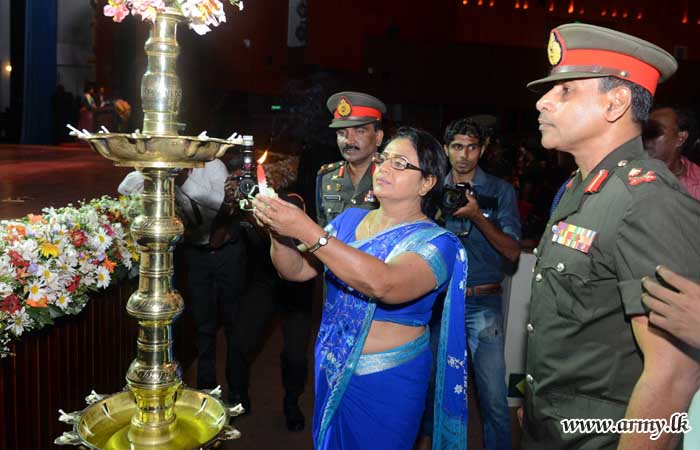 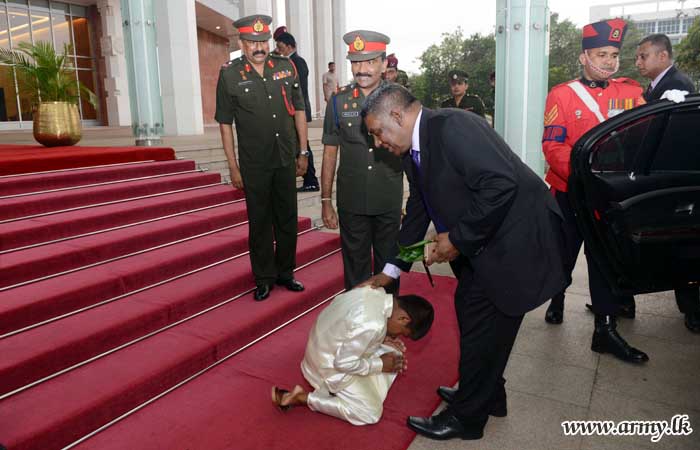 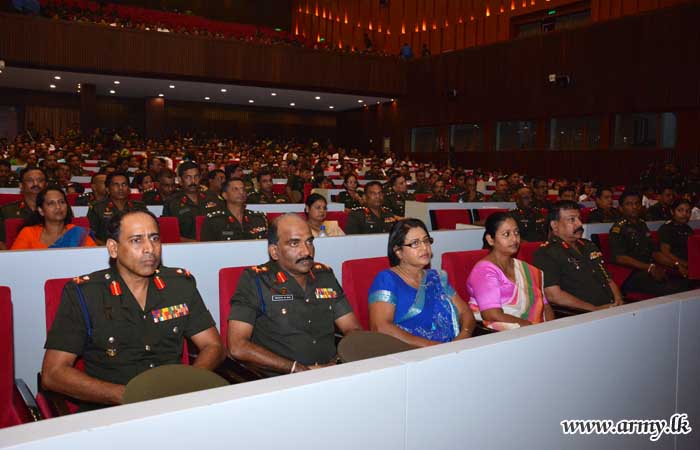 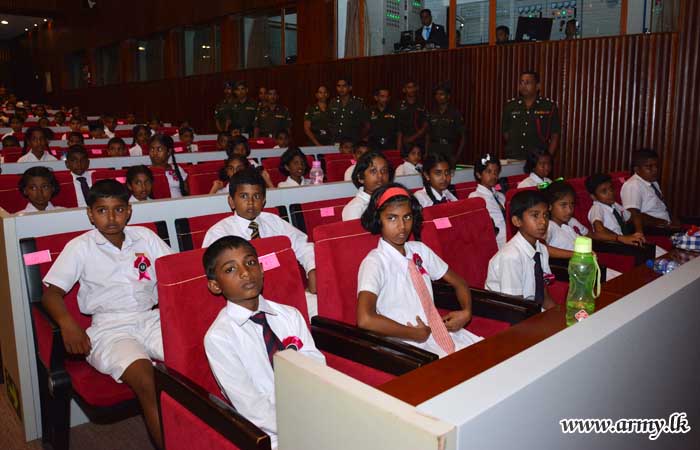 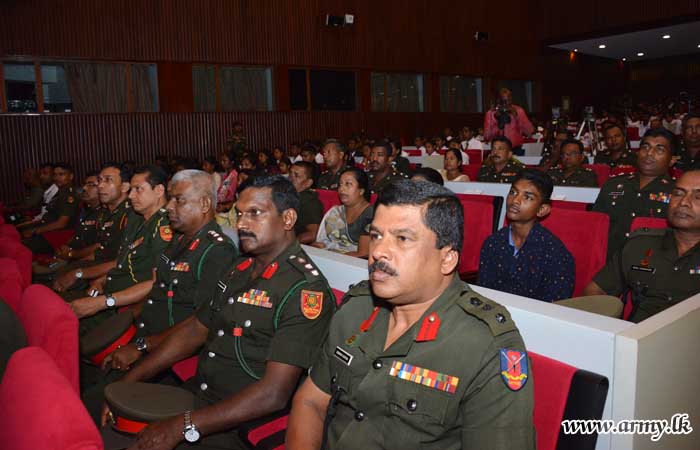 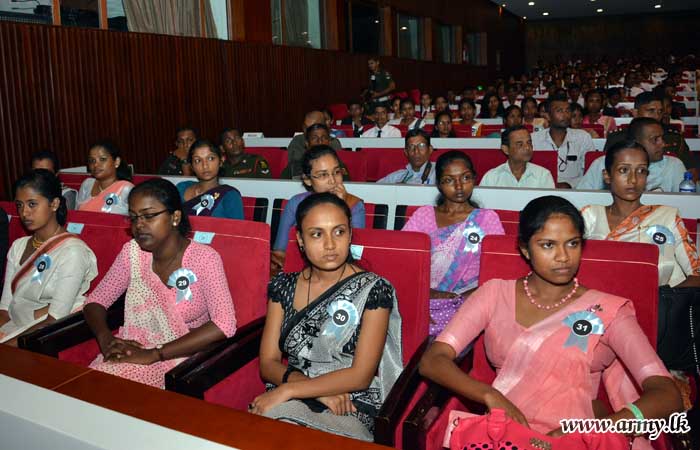 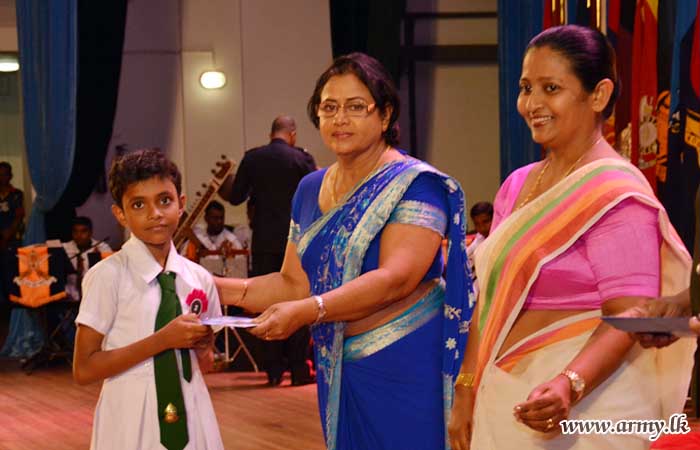 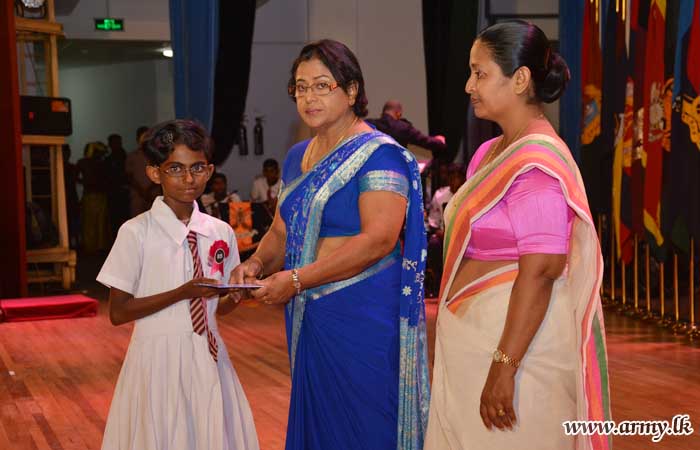 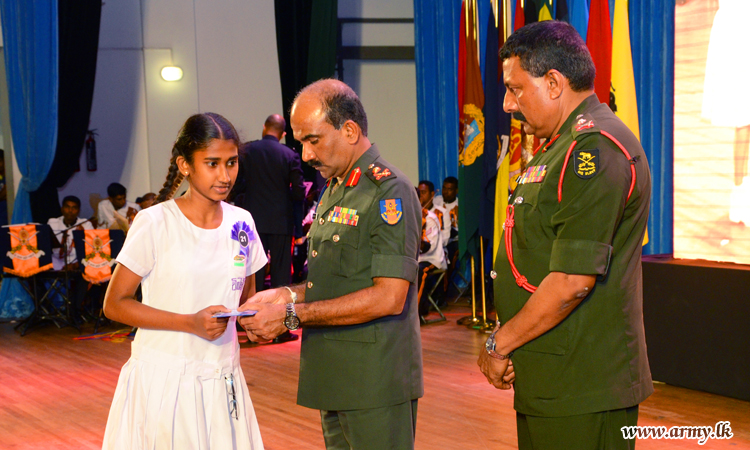 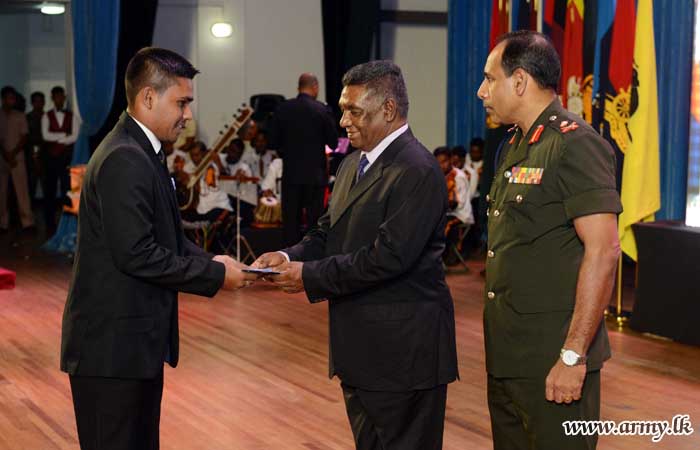 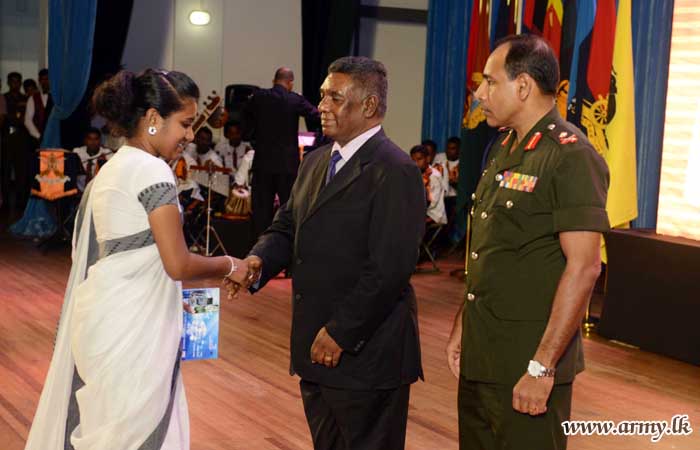 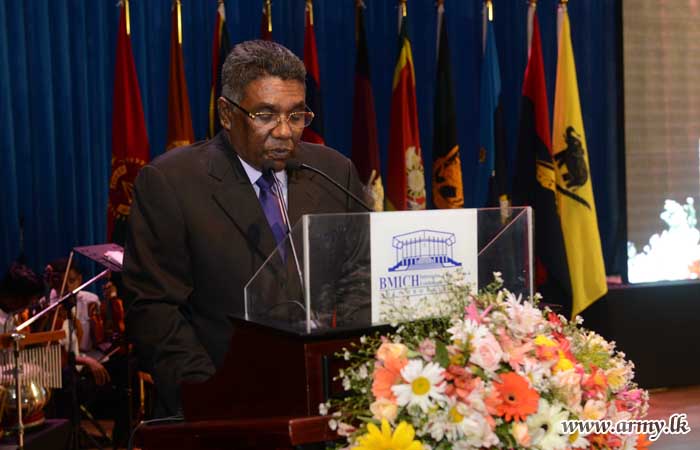 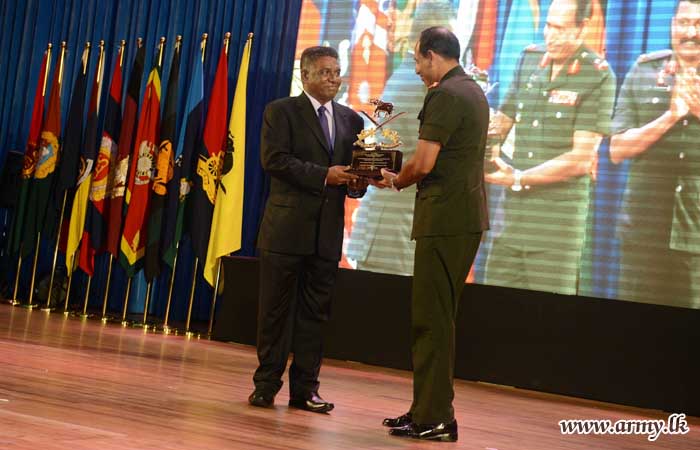 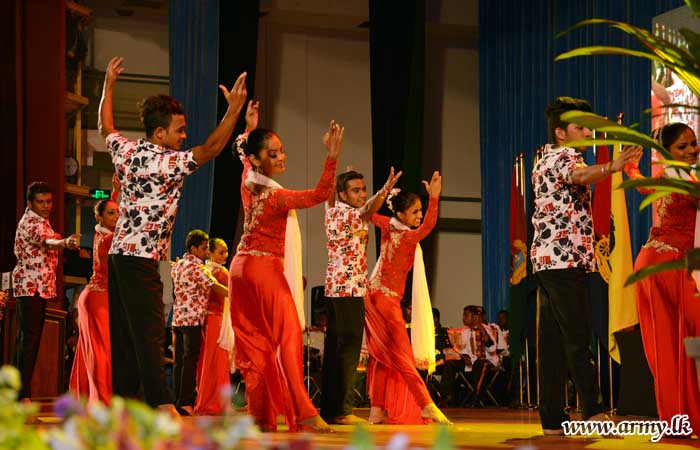 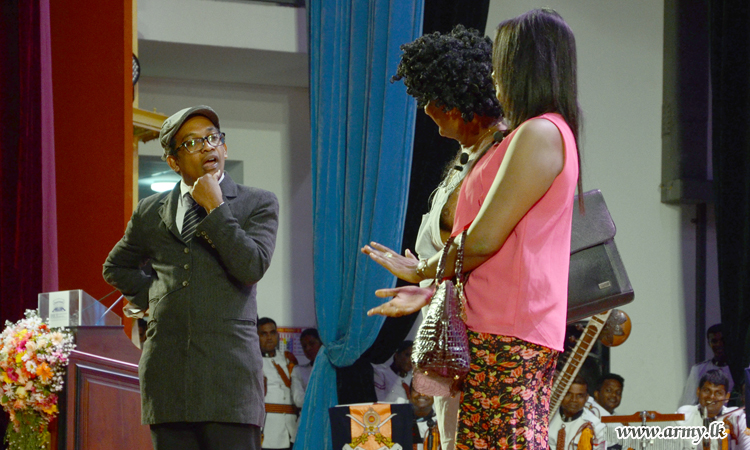 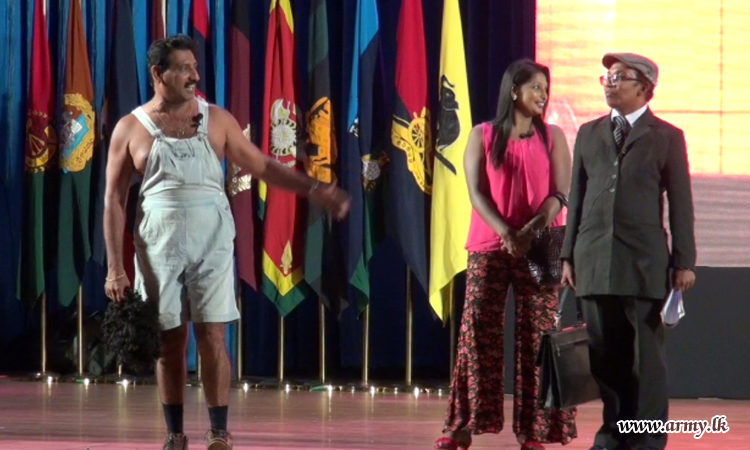 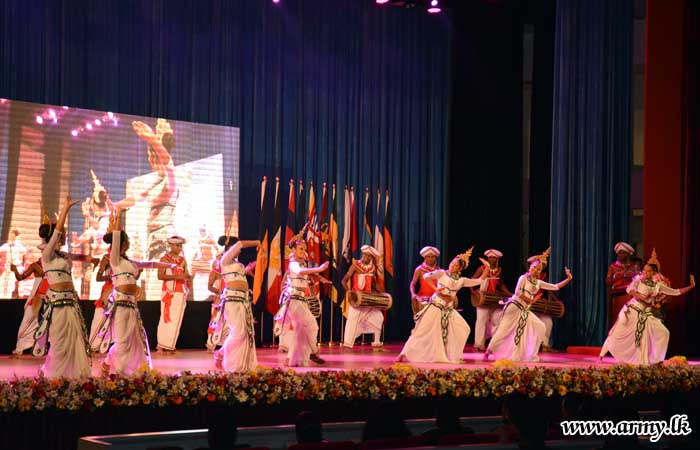