The new court became a reality on an initiative taken by Major General S.D.Tennakoon, Commander, Security Forces Headquarters, Jaffna who was concerned about pastime sports activities of his men and women.

At the same time, the Army basketball team at Jaffna Headquarters competed against the sailors based in the north and beat them for 66 â€“ 39 during the maiden encounter after the complex was declared open amidst cheers and applause.

Major General S.D. Tennakoon gave away plaques and prizes for the players towards the end of the competitions. Officers of all three armed forces, the Police and many others participated in the inaugural ceremony. 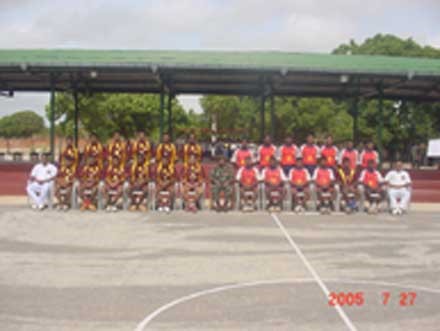 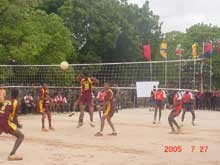 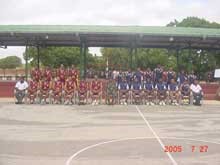 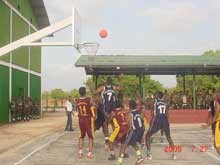 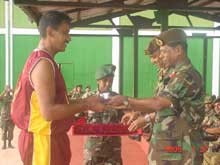