The visiting Secretary of the Security Council of the Russian Federation, Mr Nikolai Patrushev, along with a few Russian delegates had a round of ‘Russia - Sri Lanka Bilateral Discussion’ at Hilton Hotel on Monday (22) soon after he paid courtesies on HE the President Gotabaya Rajapaksa.

The talks centered on possibilities for enhanced security cooperation between Armed Forces of Russia and Sri Lankan counterparts.

At the end of the bilateral discussion, mementoes were exchanged between Mr Nikolai Patrushev and General Kamal Gunarathne (Rtd).

Since 2008, Mr Patrushev has been the Secretary of the Security Council of the Russian Federation, a consultative body of the President that works out his decisions on national security affairs. 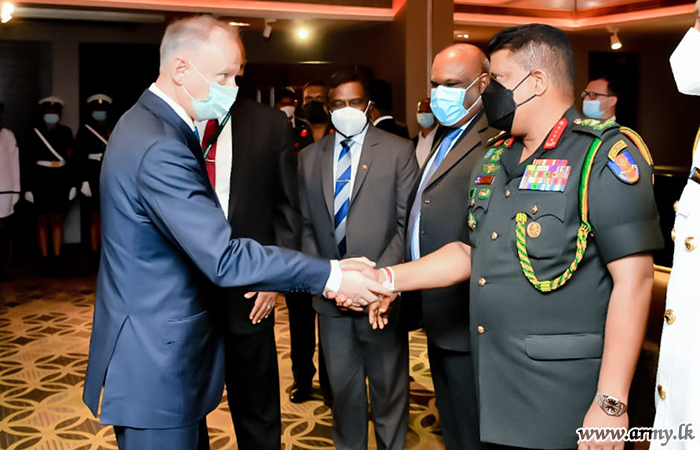 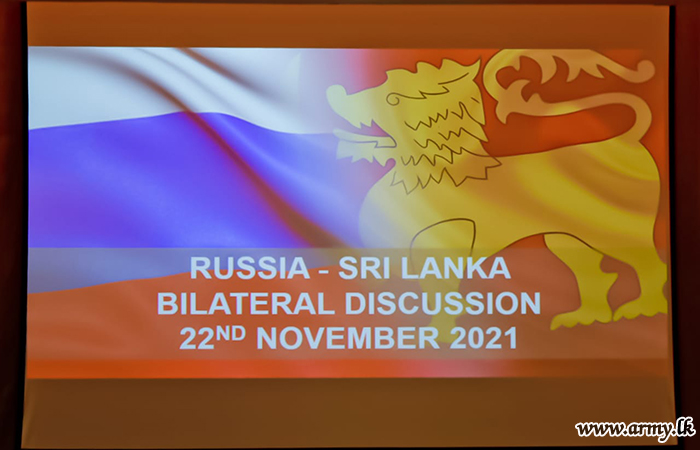 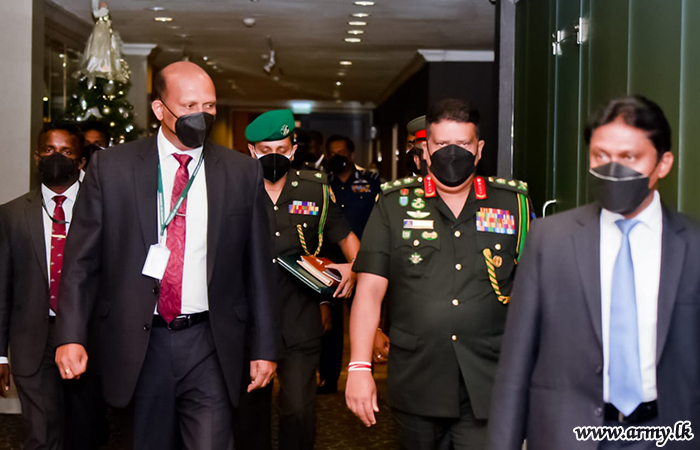 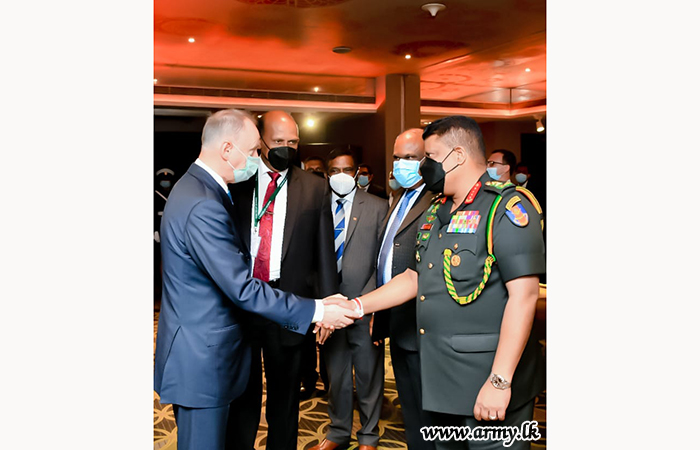 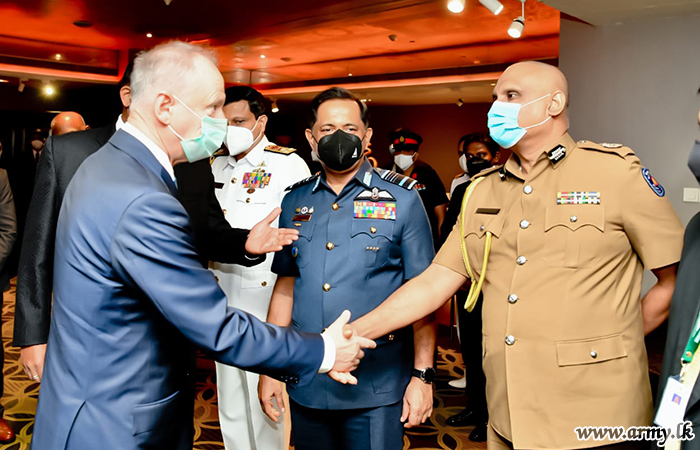 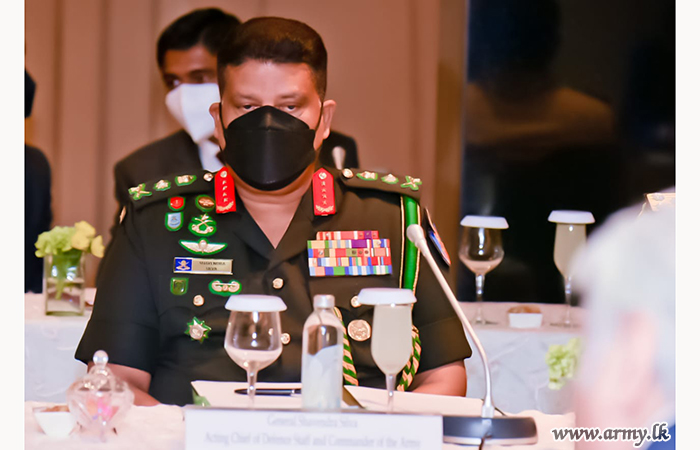 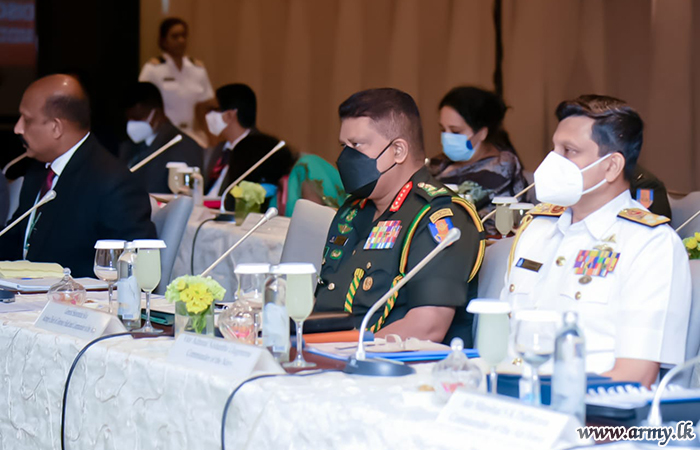 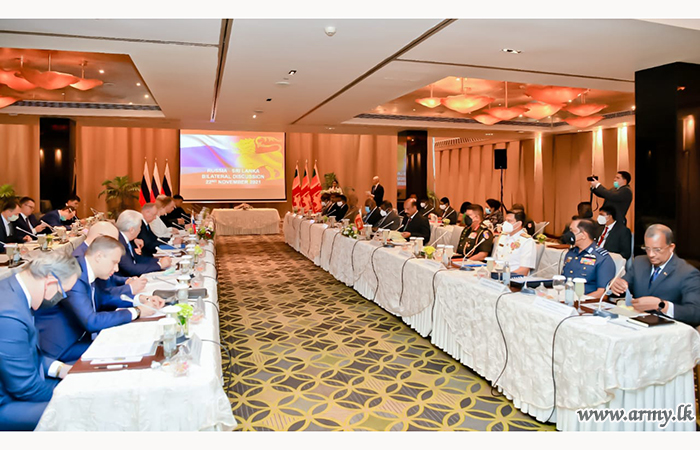 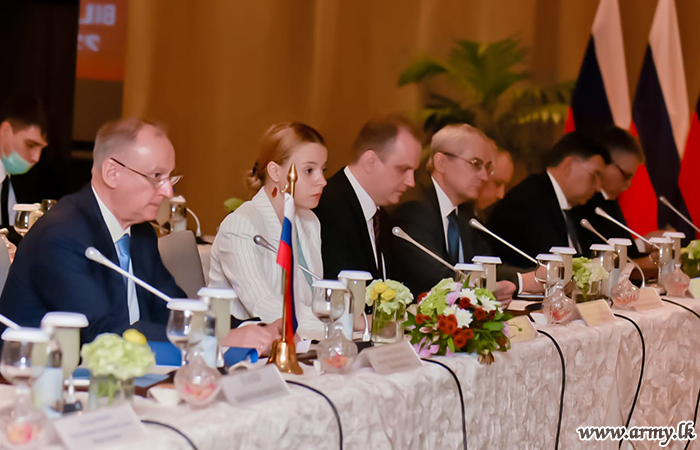 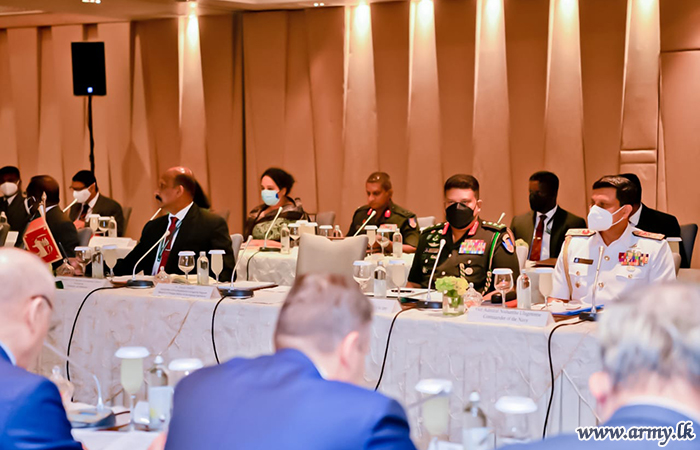 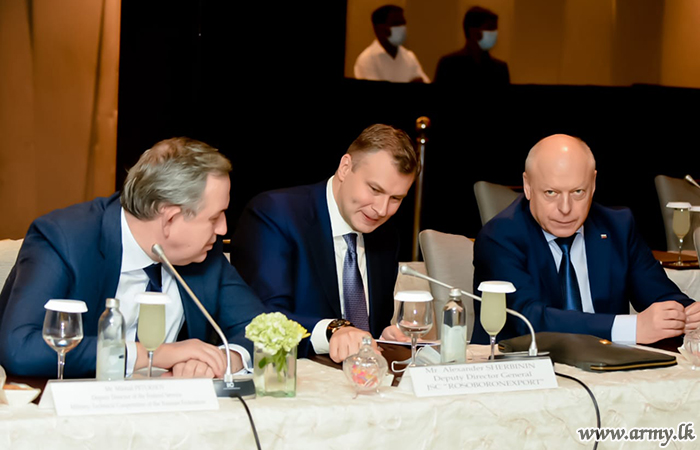 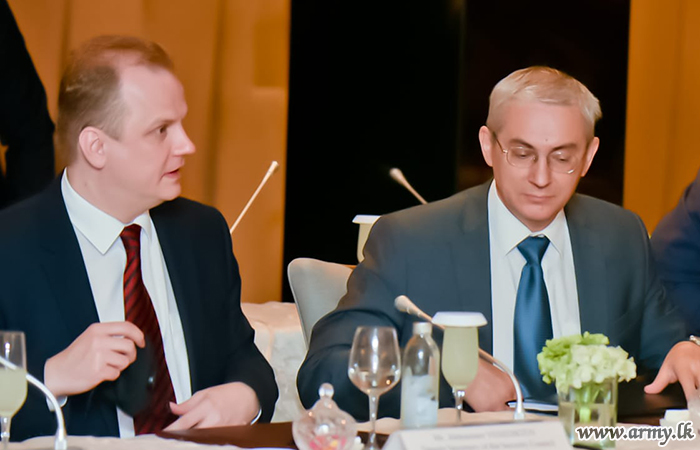 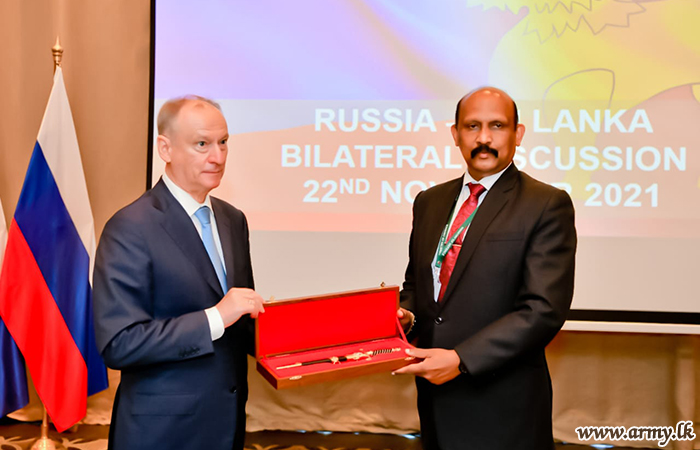 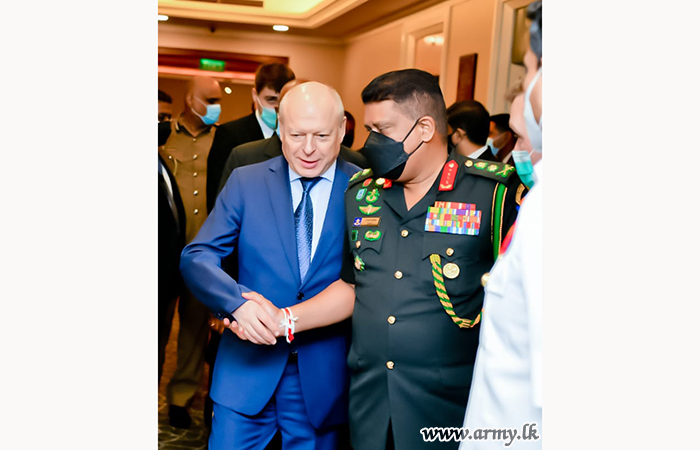 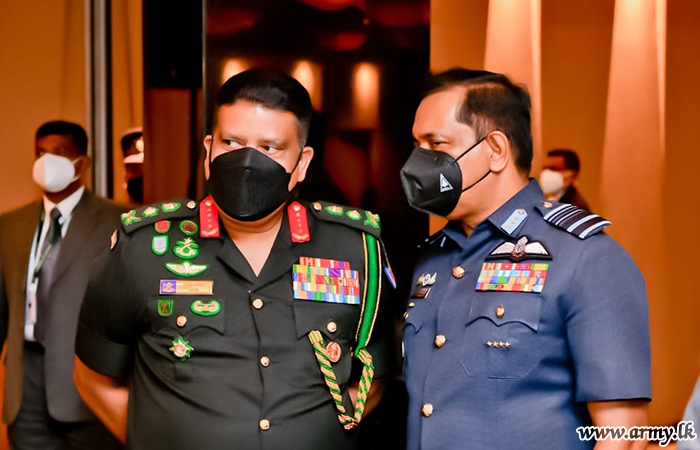