The ‘Virusara’ Privilege Card which offers a wide assortment of benefits in more than 45 state and private sector services, such as tangible discounts on medicine, food varieties, transport, hospital treatment, loans, educational courses, etc also reflects the recognition, attached to the invaluable services of War Heroes.

A warm welcome accorded to the visiting Minister set the stage ready for commencement of the day’s programme after lighting the traditional oil lamp at the auditorium. Major General Boniface Perera, Colonel of the Regiment, SLSR afterwards welcomed all those who were present at the occasion. In his welcome speech, he traced the history of how Hon Wijewardene’s family donated some building materials for the benefit of the SLSR headquarters many moons ago.

Mr A.P.G Kithsiri, Secretary to State Ministry of Defence in his contribution to the occasion outlined how the concept came into being and how the project is being implemented with the coordination done by the Ranaviru Seva Authority (RSA). Mrs Anoma Fonseka, Chairperson, RSA and the Minister Ruwan Wijewardene also addressed the gathering.

Implemented by the RSA under the aegis of Mrs Anoma Fonseka the project conceptualized by State Minister of Defence Hon Ruwan Wijewardene with the blessings of the President Maithripala Sirisena got underway as a welfare measure of the RSA in January, this year in recognition of the services, rendered by War Heroes in the Army, Navy, Air Force, Police and the Civil Security Department during a ceremony at Temple Trees where the first segment of the ‘Virusara’ card was primarily distributed.

The ‘Virusara’ card, Phase - II of the project has already distributed a total of 13,000 ‘Virusara’ Privilege Cards under above-mentioned phases. 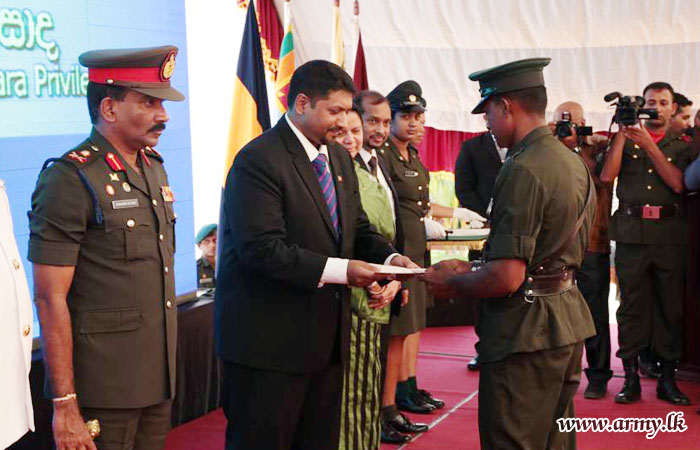 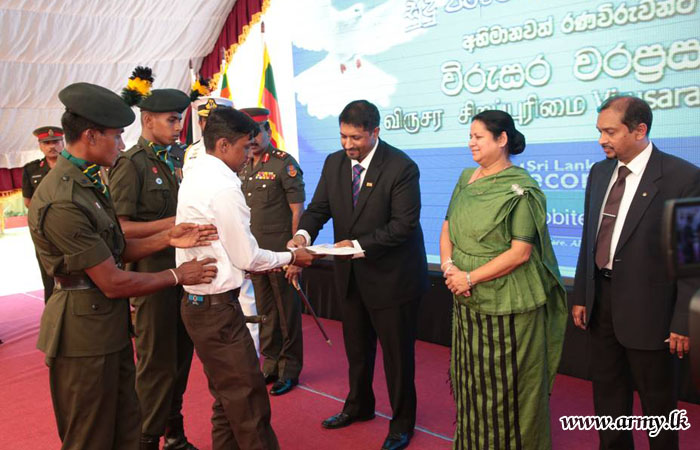 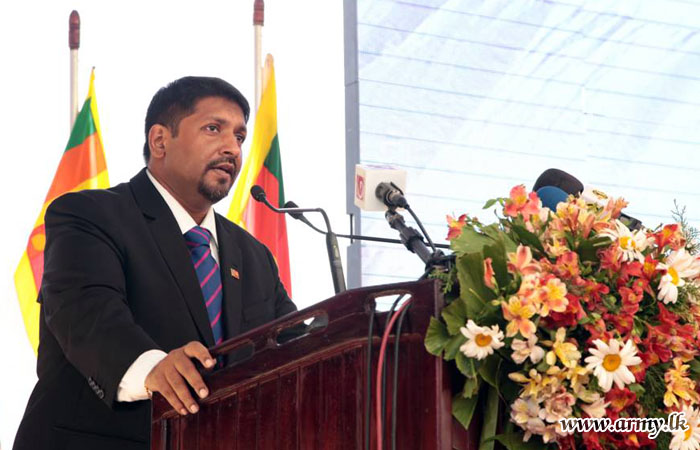 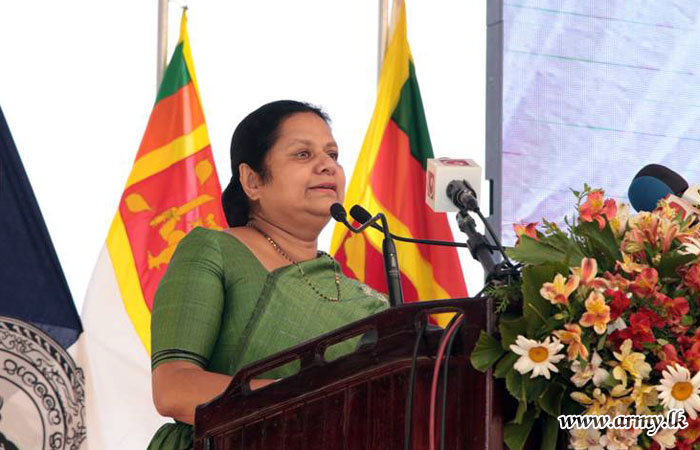 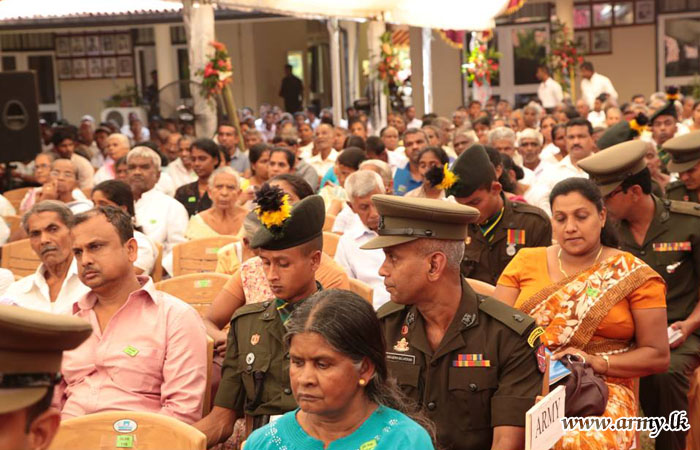 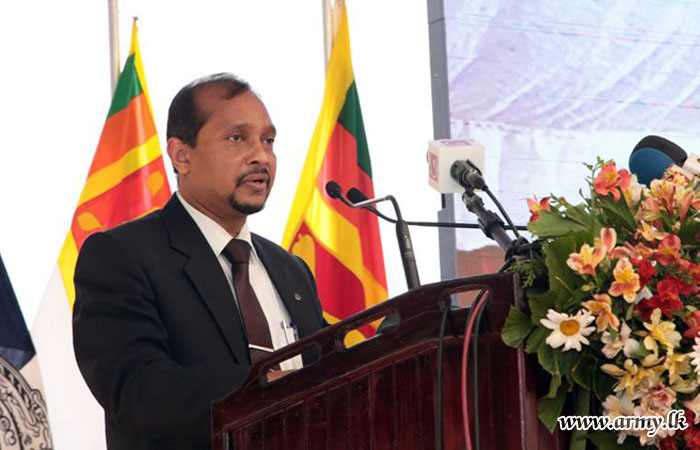 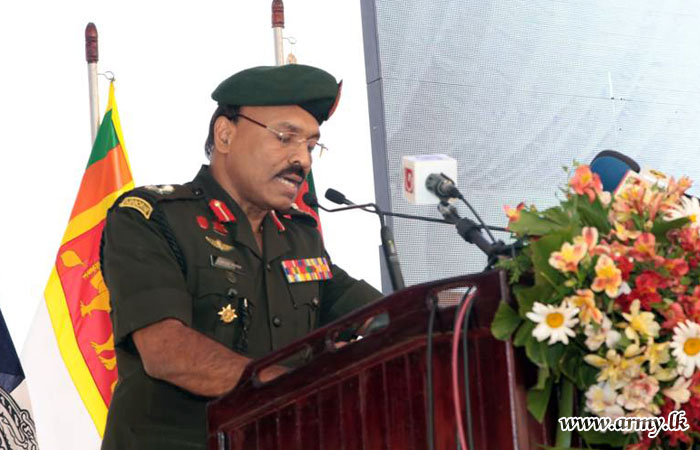 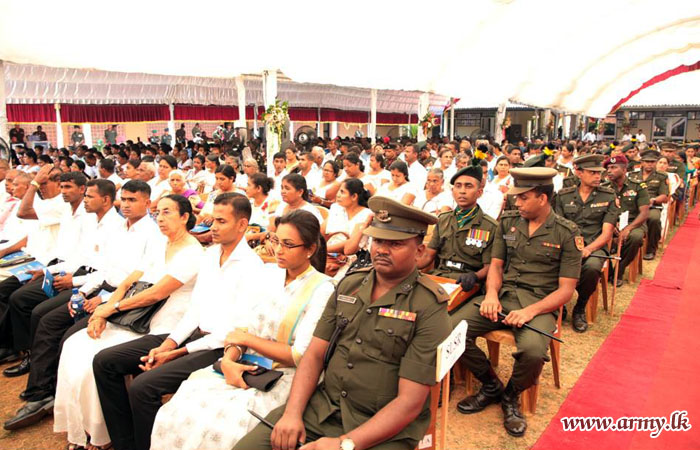 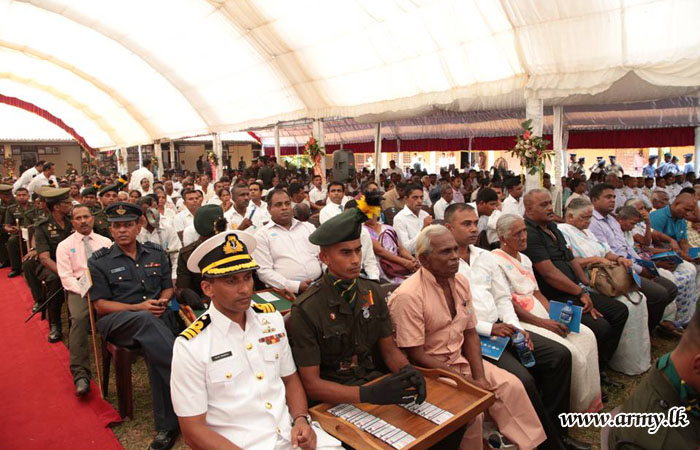 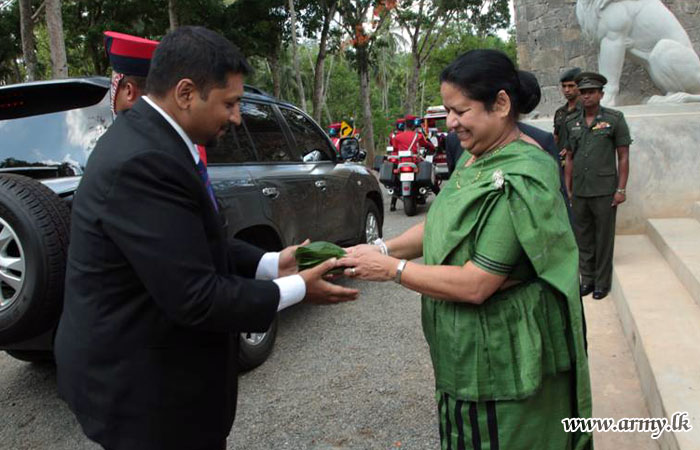 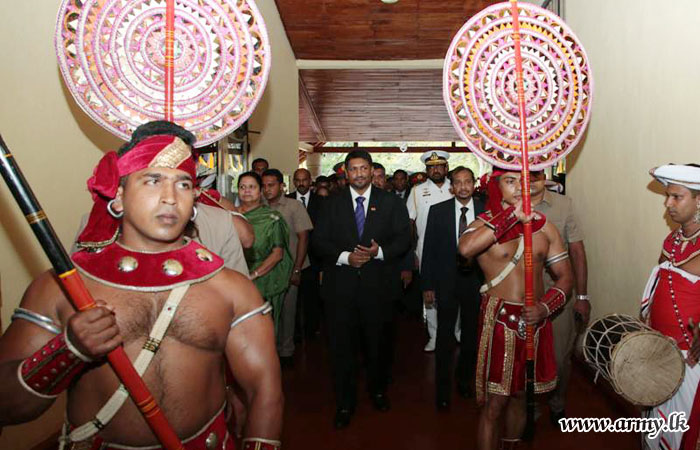 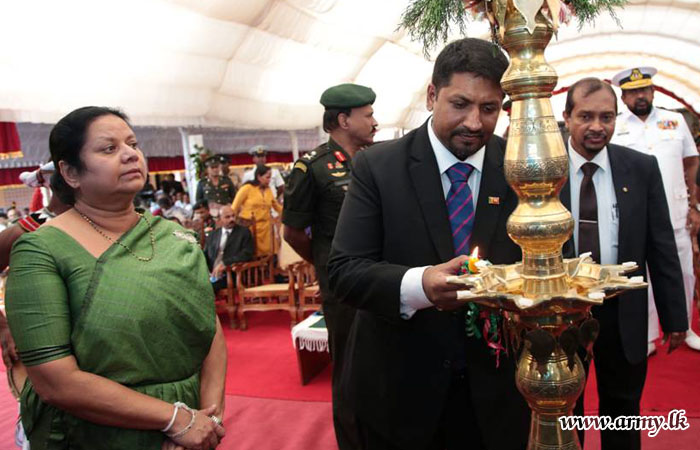 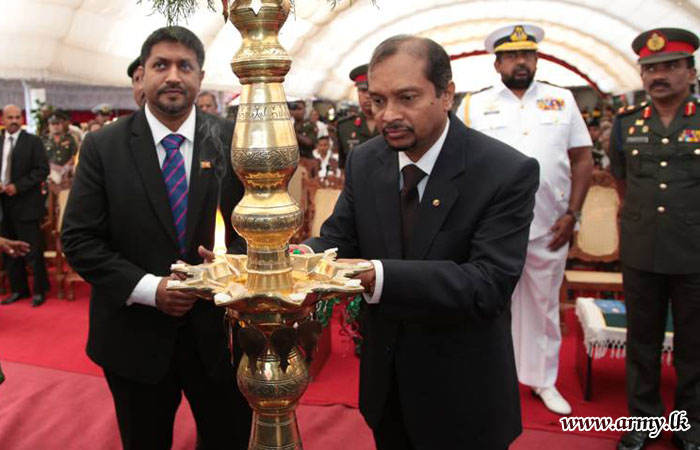 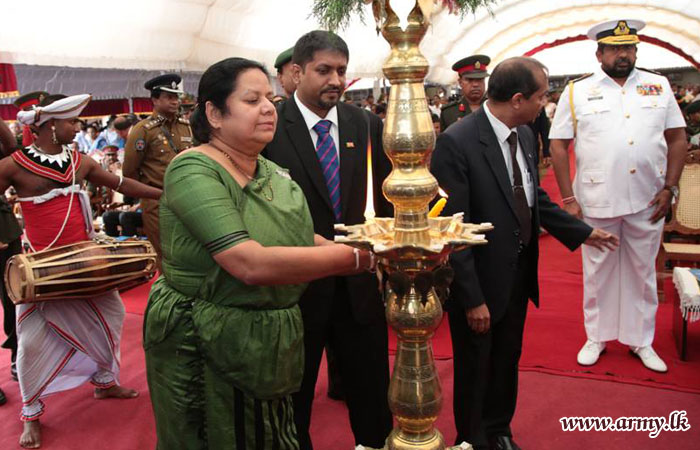 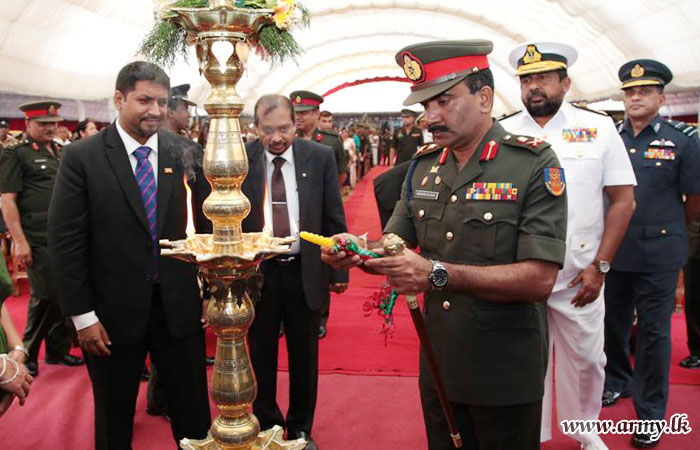 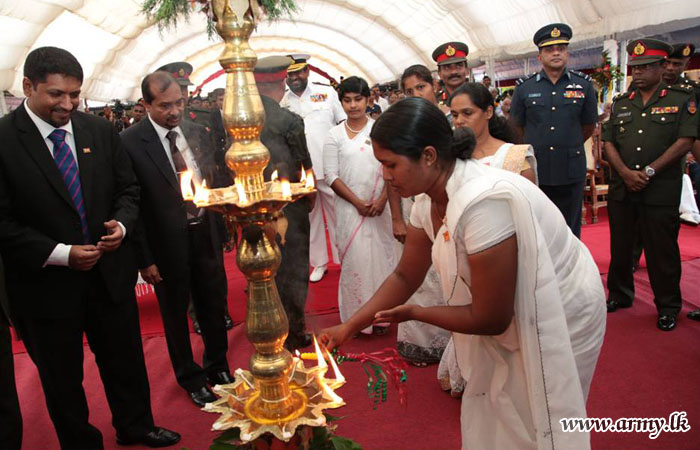 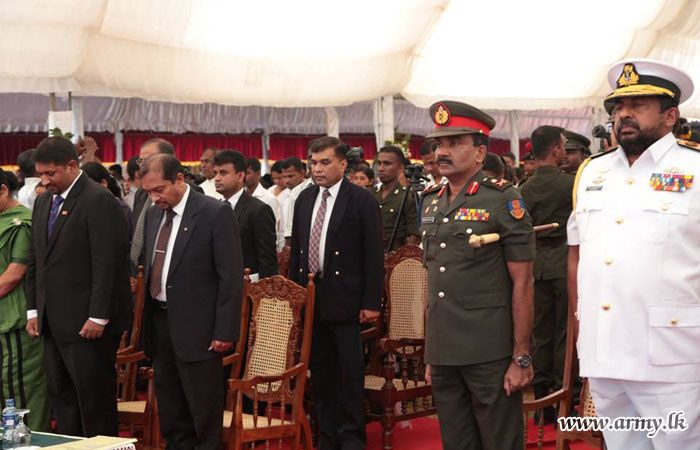 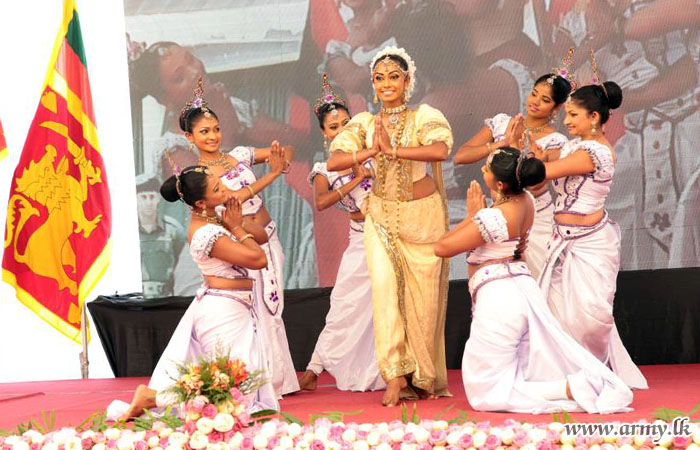