Under the guidance of Major General Channa Weerasooriya, General Officer Commanding, 22 Division, the “Divisional Premier League Cricket Tournament” got underway with the intention of motivating and uplifting the morale and cohesion among the under command troops in Brigades and Battalions.

A total of eleven teams participated in the tournament which began on Thursday (13). In the final encounter, on Sunday (16), 6 Sri Lanka Armoured Corps (SLAC) vs 6 Vijayabahu Infantry Regiment (VIR), the 6 Vijayabahu Infantry Regiment (VIR) beat its rival 6 Sri Lanka Armoured Corps (SLAC) counterparts and became the Champions in the tournament.

General Officer Commanding 22 Infantry Division, graced the occasion as the Chief Guest and awarded certificates and trophies to the winners. Senior Officers and Other Ranks witnessed the final match and encouraged participants. 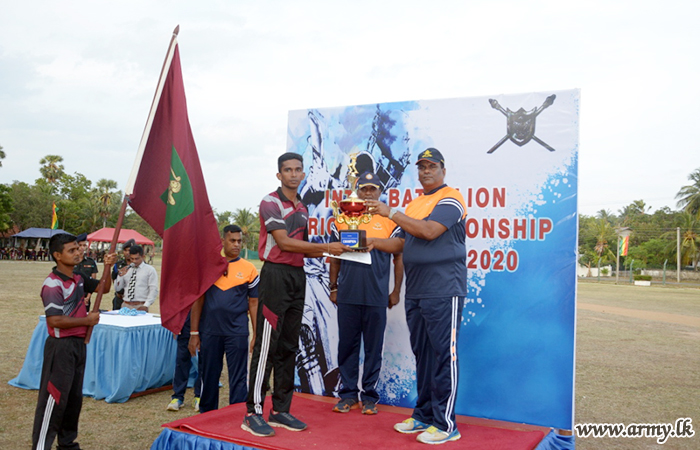 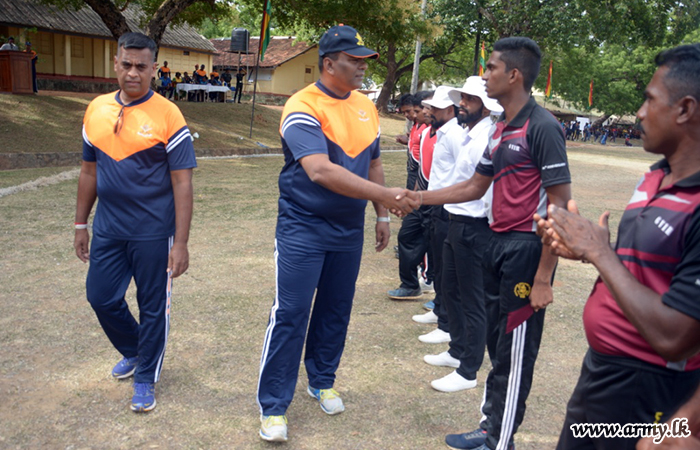 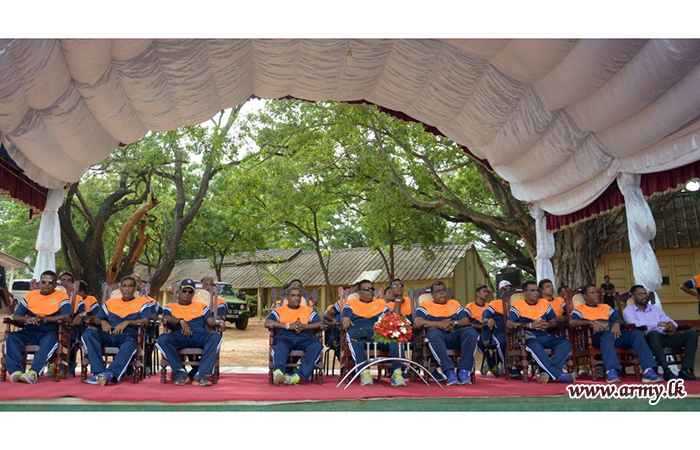 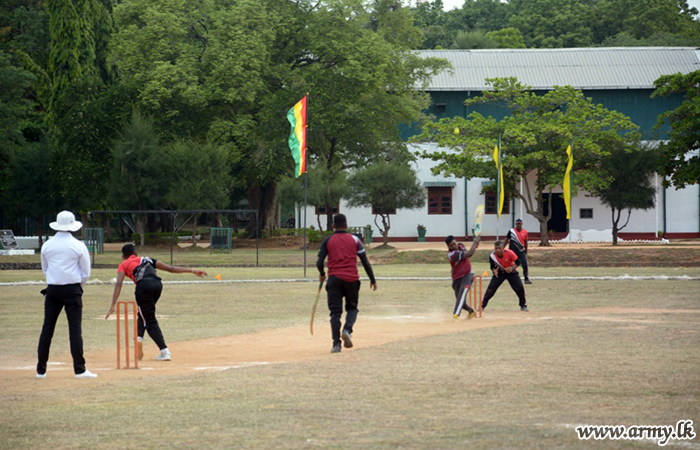 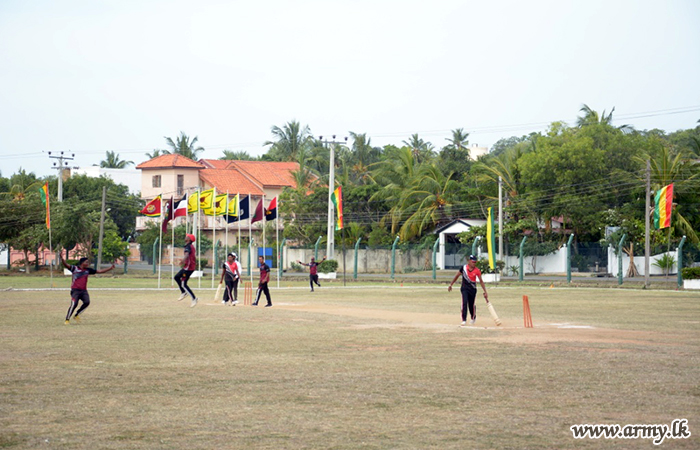 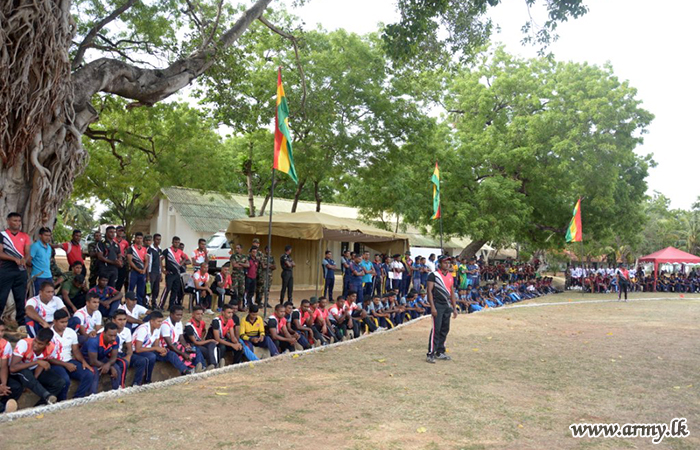 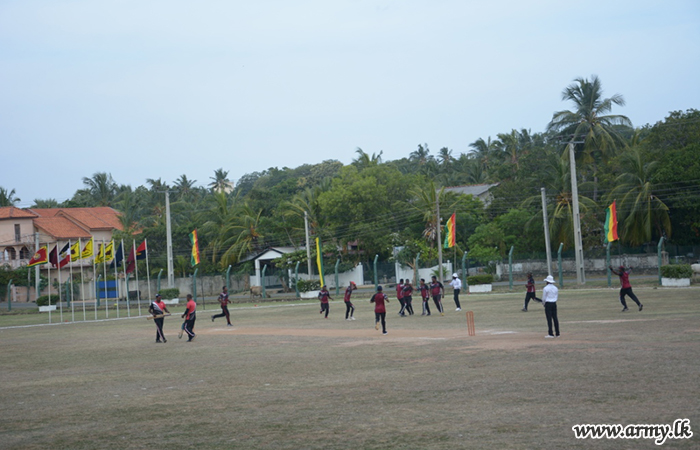 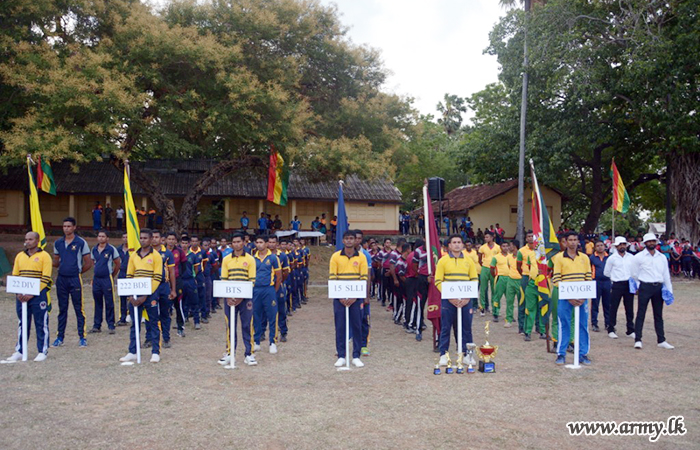 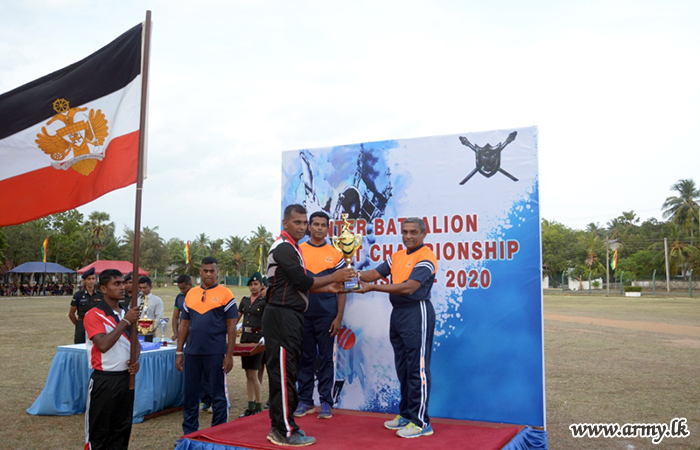 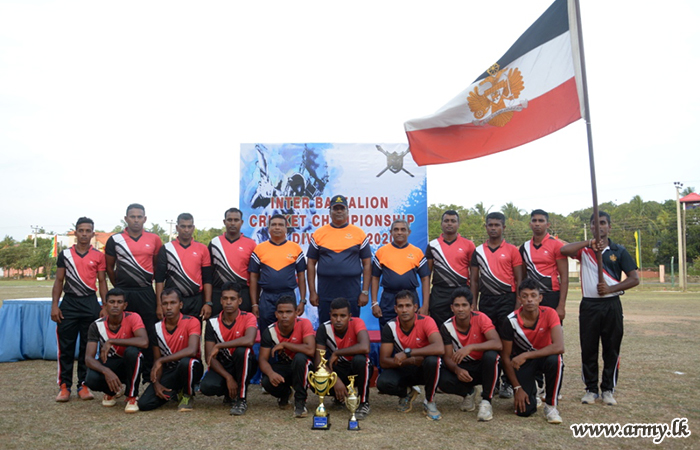 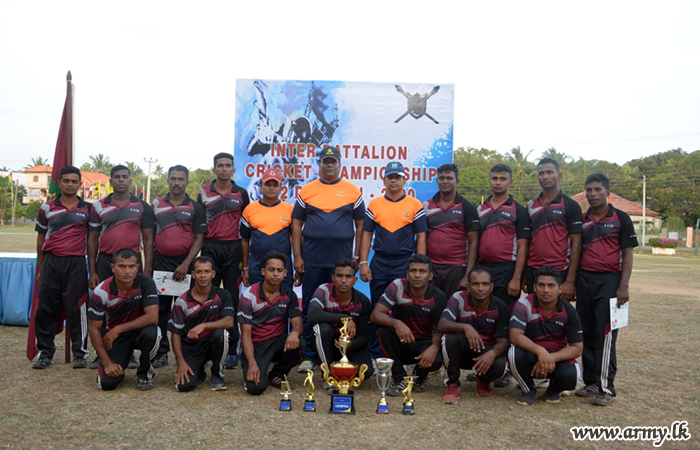