One more round of the Task Force’s weekly meeting at the National Operation Centre for Prevention of COVID-19 Outbreak (NOCPCO) got underway this afternoon (01) at Rajagiriya, headed by General Shavendra Silva, Head NOCPCO, Chief of Defence Staff and Commander of the Army and the Medical Specialist, Dr Asela Gunwardena, Director General of Health Services.

At the outset, General Shavendra Silva summed up developments as regards control measures of COVID-19 across the country in the past few days after quarantine curfew was imposed and briefed the gathering on the ongoing vaccination project, the status quo of the transmission, control measures and future projections, etc.

Elaborating on the effective vaccination project, he announced that the inoculation of young ones between the age group of 20-30 years would shortly be launched as per directions of HE the President in keeping with his vision to ensure a near vaccination of the entire population before the end of the year. He also commented on the effective mobile vaccination process for the disabled, sick, handicapped, people with special needs and elderly people across the island.

“Over 23 m vaccines of 5 types have been brought down to Sri Lanka so far, and out of those we have used more than 70% as of now inoculating those above 30 years of age. We have set a target for 21 Sept to get all vaccinated above 30 years. Similarly, about 800,000 young ones below 30 years of age who are largely working in export-oriented industries, like the apparel industry, have also been given the jab. Parallel special vaccination programmes, meant for those going overseas for foreign employment, university studies, etc are also underway. Although varying opinions are expressed, we are expecting to complete the task by 21 September,” General Shavendra Silva said.

During the virtual discussion, he also pointed out that the infectiousness of the variant is relatively very high in the country, recording some190- 210 death rate per day but home management centre's advisory care, organized jointly by the SLMA, GMOA, NOCPCO, Doctors and final year medical students appears helpful and effective as it continues unabated. It seems that the number of positive cases being reported is slightly decreasing in the past two days, he added. He also went on explaining about different types of tri service support in operation, including facilitation of passage to pensioners to draw their pensions from banks and post offices. “We are flexible at military and Police roadblocks and those with valid and fair reasons are allowed as such activities cannot be disrupted on humanitarian grounds,” he remarked.

Similarly, Director General Health Services, Dr Asela Gunawardene also joined the discussion with Task Force members via the zoom technology at the venue, in addition to the few who attended the occasion physically.

Towards the end of the meeting, those Task Force members, together with a representative group of visiting Sri Lanka Medical Association (SLMA) specialists closely observed the operational aspect of the NOCPCO operation unit. This operational room soon after inquiries reach the NOCPCO through 1904 or 1906 and other public numbers where a 24-hr functional staff, including epidemiologists, medical officers, data operators, PHIs, staff from Army, Navy, Air Force, Police and other respective sweep into action. The Army Chief briefly explained how the syndicate operational network goes into operation upon receipt of inquiries from affected cases. 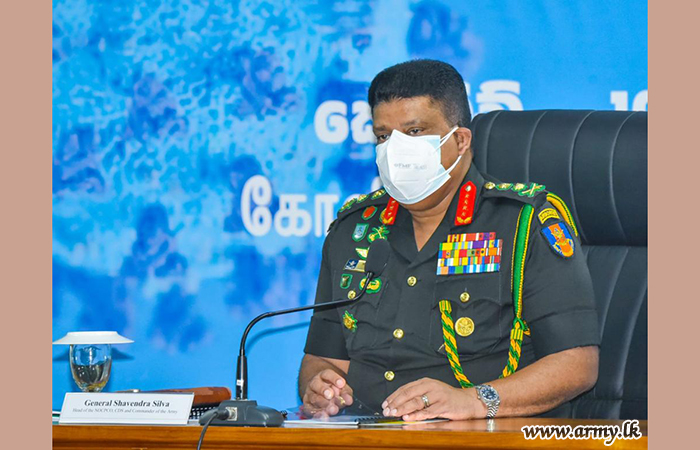 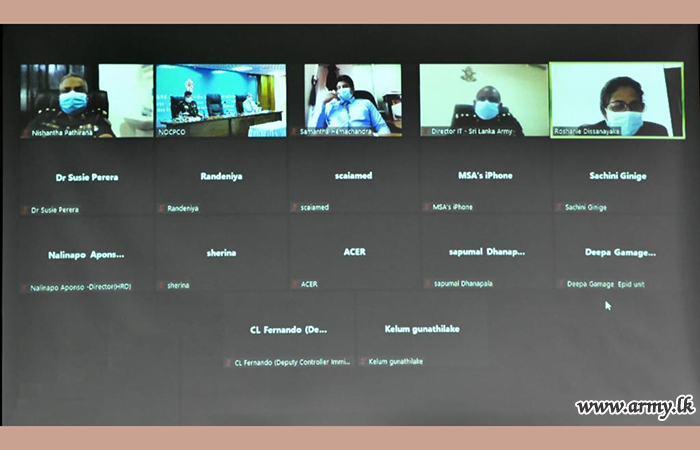 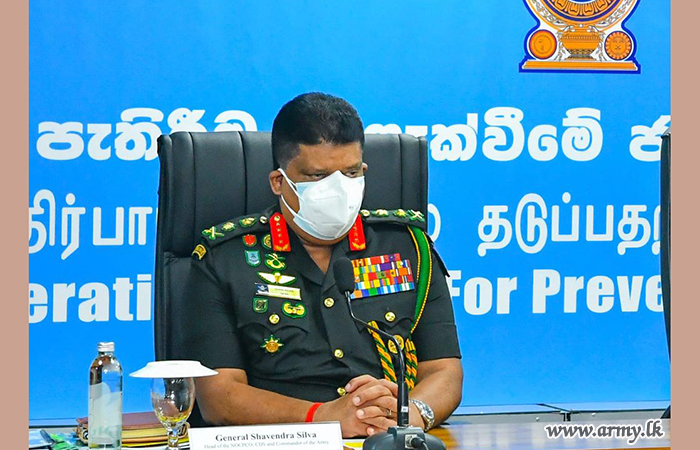 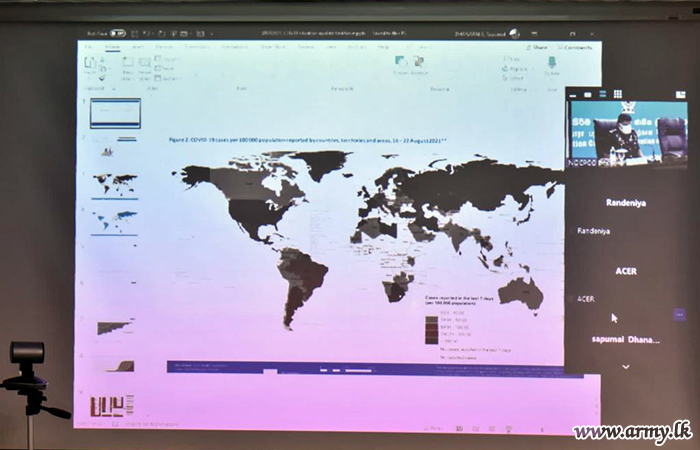 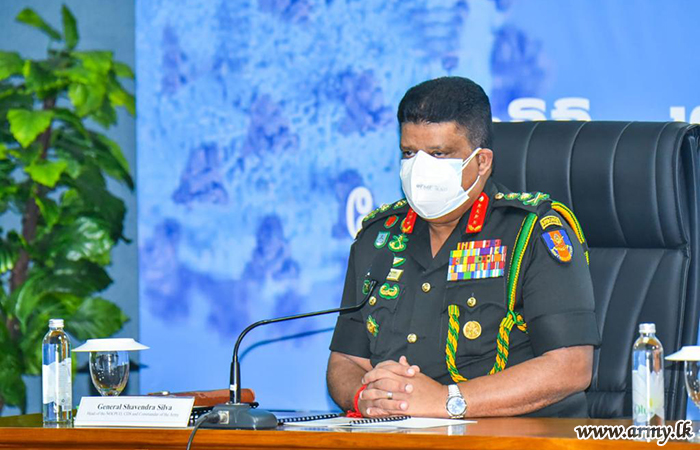 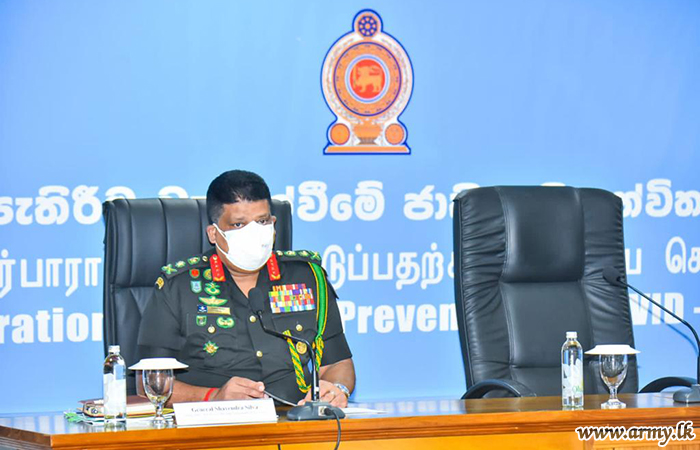 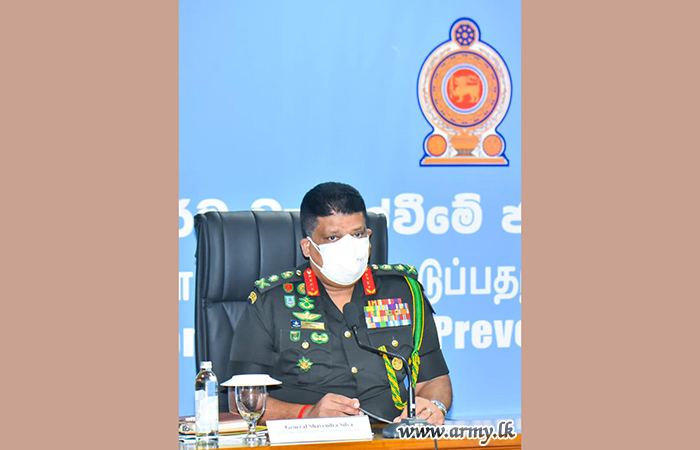 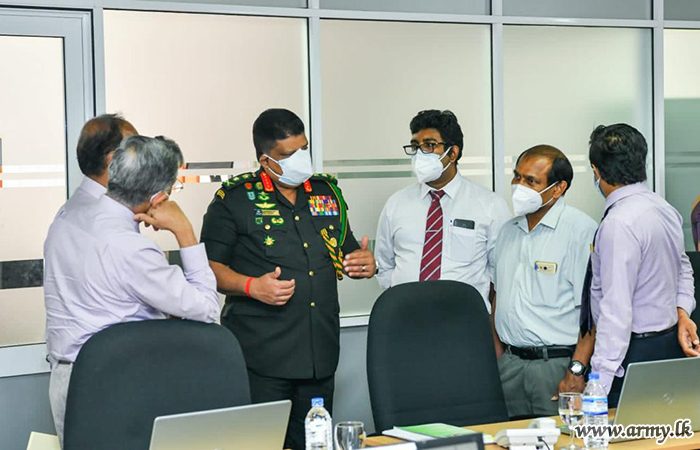 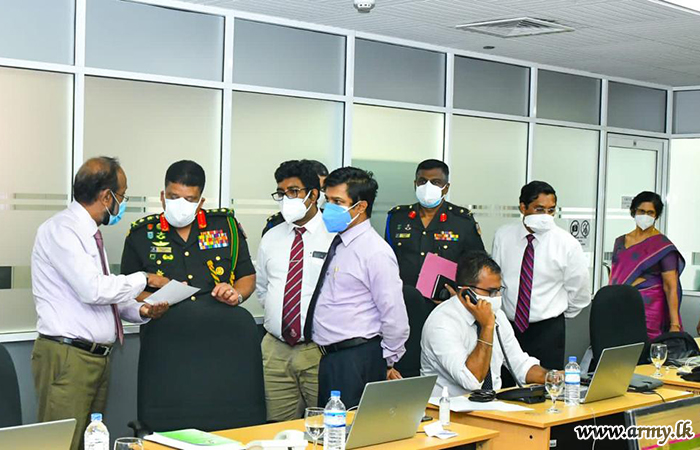 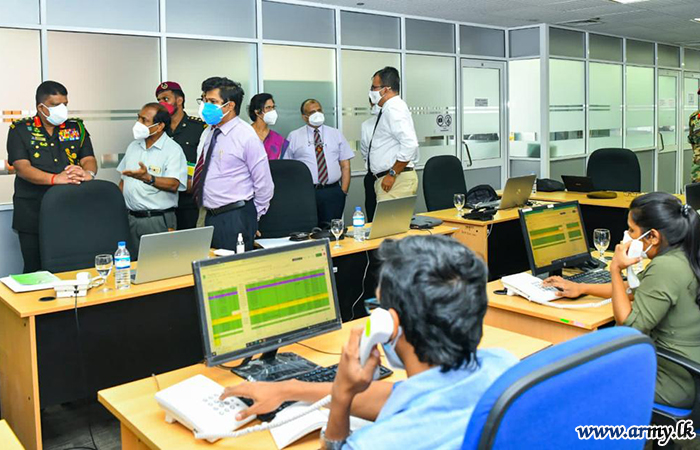 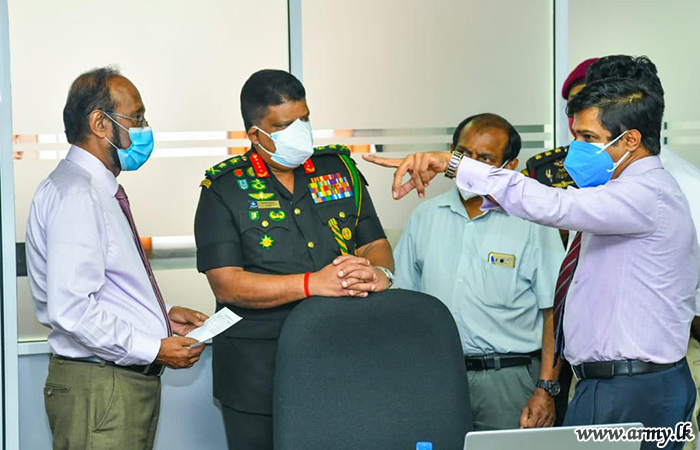