In order to transfer merits to late Brigadier Sudath Udayasena, an old Anandian, a US-based member of the Old Boys’ Association of the Colombo Ananda College donated four ICU beds to General Shavendra Silva, Chief of Defence Staff and Commander of the Army for use at the Colombo Army Hospital.

The Sri Lankan expatriate, Mr Kheminda Jayawardhana this morning (12) called on the Chief of Defence Staff and Commander of the Army, General Shavendra Silva at the Army Headquarters and symbolically delivered those beds, worth about US$ 2000 in order to transfer merits to his late old Anandian, Brigadier Sudath Udayasena who passed away a few months back.

The Army Chief in turn expressed his gratitude to the donor for his memorial gesture and commended his thoughtfulness and appreciation of the services of the Army before General Shavendra Silva awarded a memento to Mr Kheminda Jayawardhana. 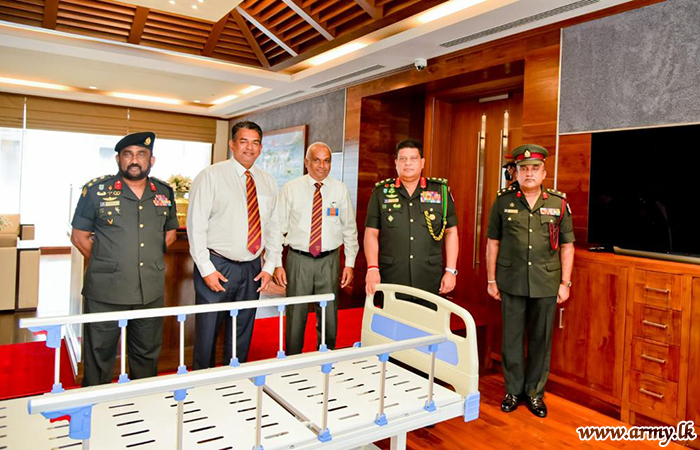 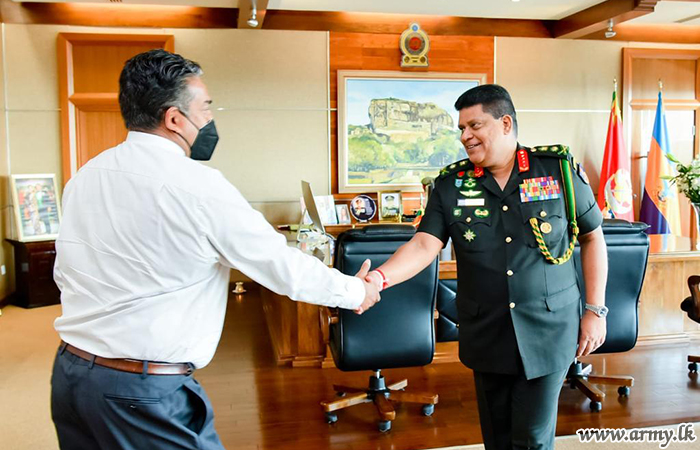 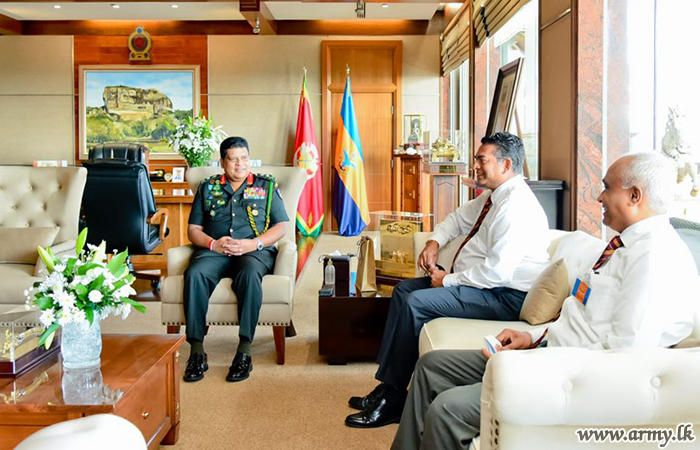 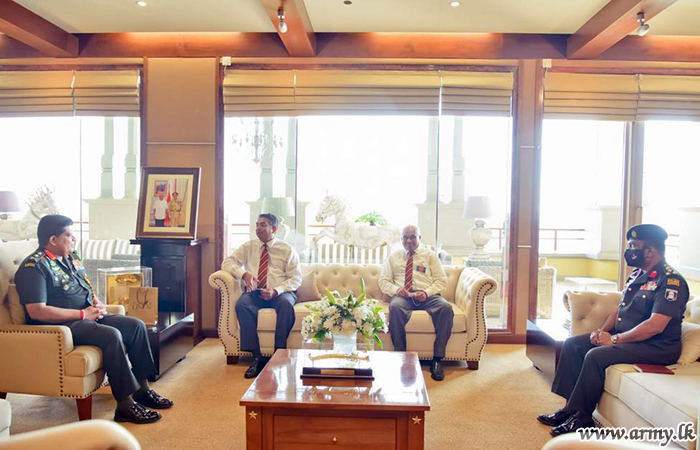 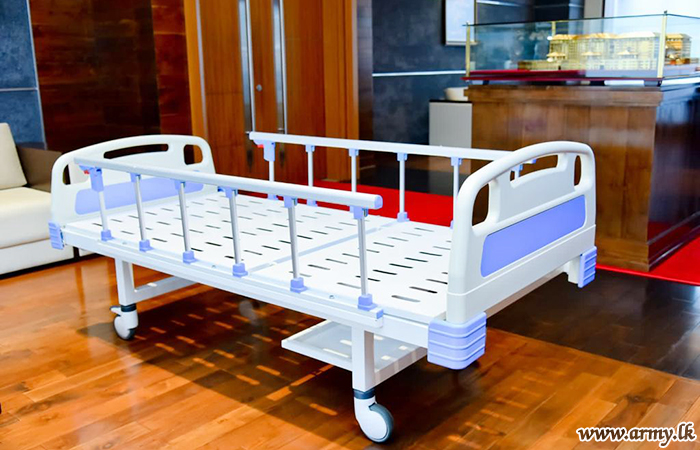 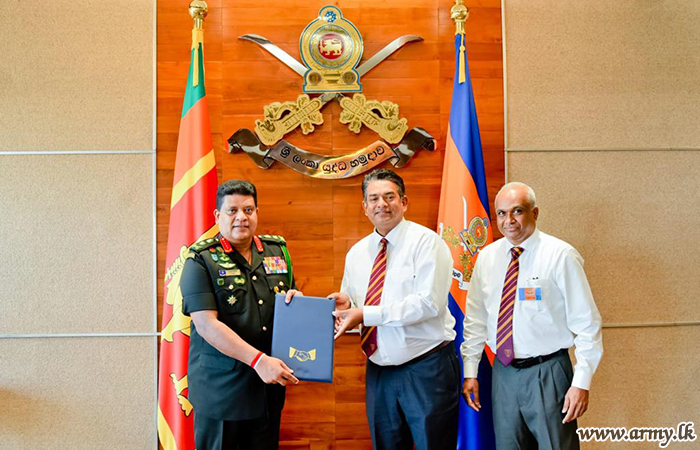 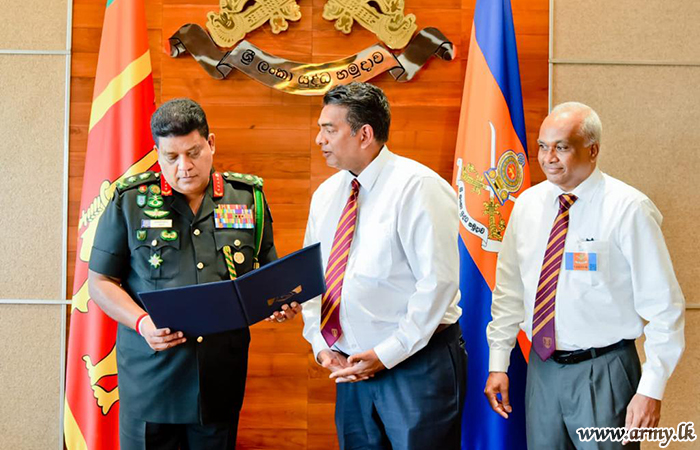 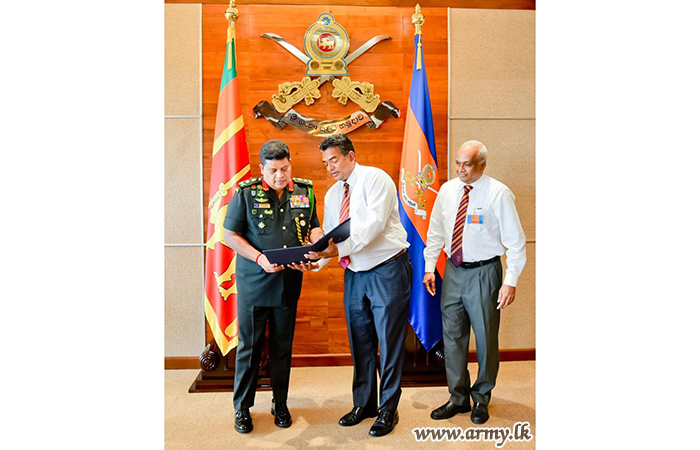 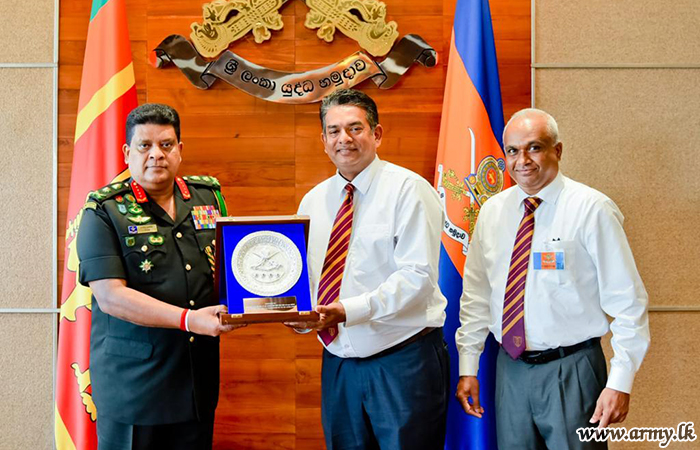 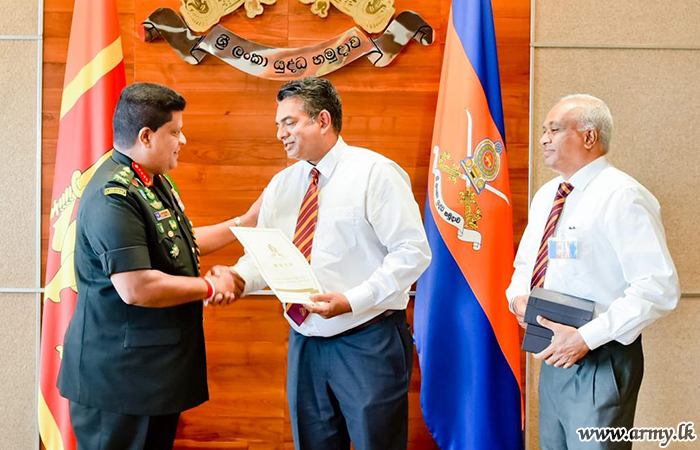 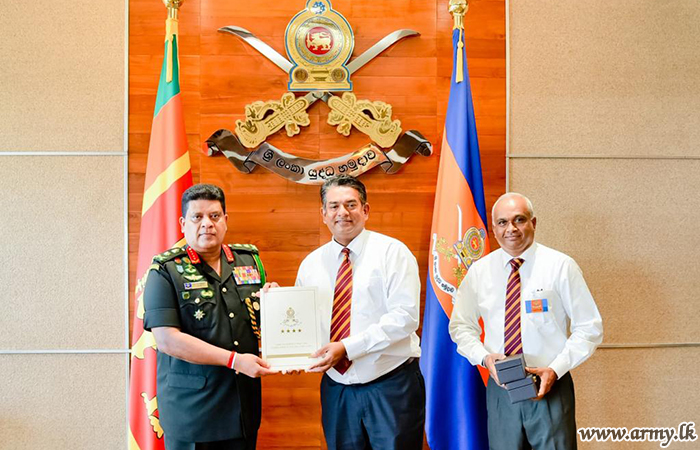