A large consignment of vital life-supporting medical devices, equipment and accessories, gifted to Sri Lanka for COVID-19 control work by the laity at US-based Dharma Vijaya Foundation and Buddhist Viharaya was symbolically vested in the National Operation Centre for Prevention of COVID-19 Outbreak (NOCPCO) this morning (1) during a meeting with General Shavendra Silva, Head, NOCPCO, Chief of Defence Staff and Commander of the Army.

A representation, headed by the founder of the organization, Ven Dr Walpola Piyananda Nayake Thero, Chief Sangha Nayake for the US called at the Army HQ and handed over the donation to General Shavendra Silva at the Commander's office.

Acknowledging the timely gesture, General Shavendra Silva commended the incumbent monk and representatives for their thoughtfulness and concern for those infected with COVID-19 in Sri Lanka although the donors are based in the US, away from their motherland. 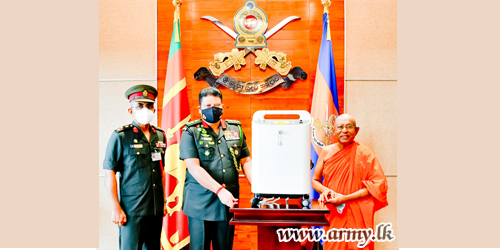 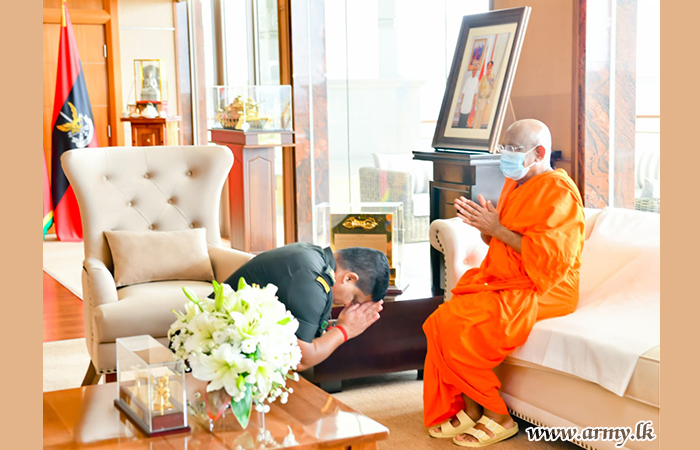 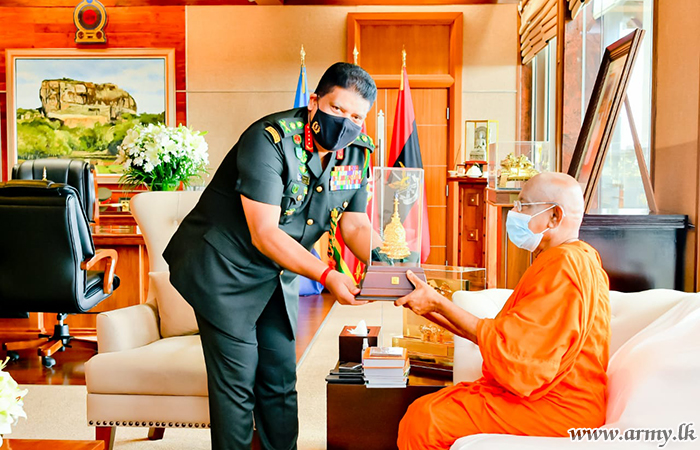 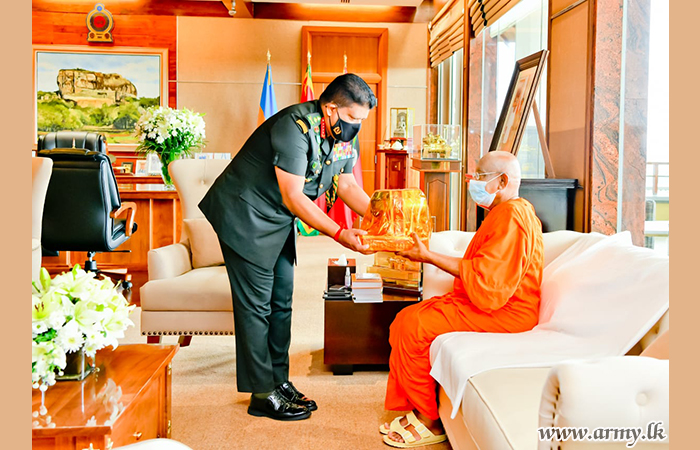 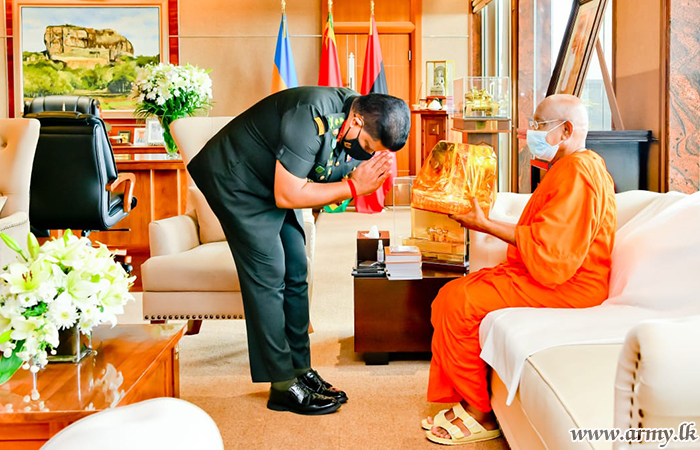 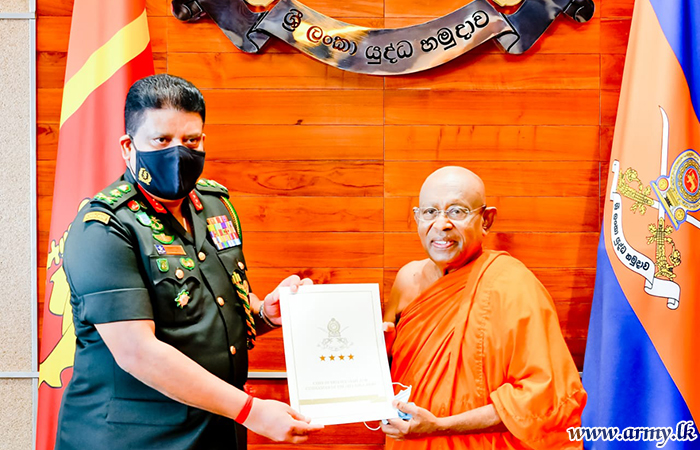 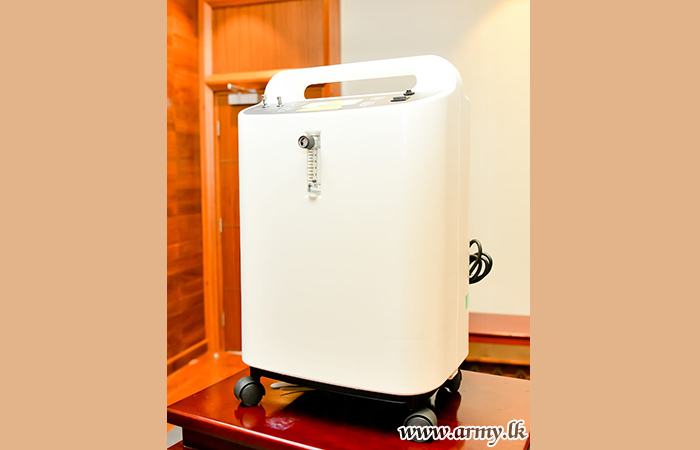 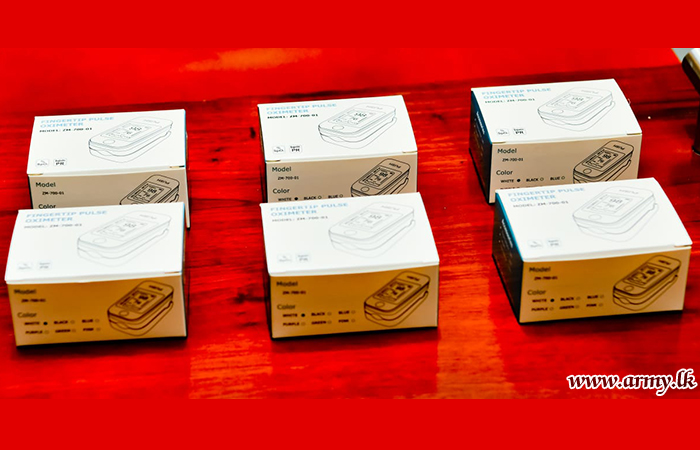 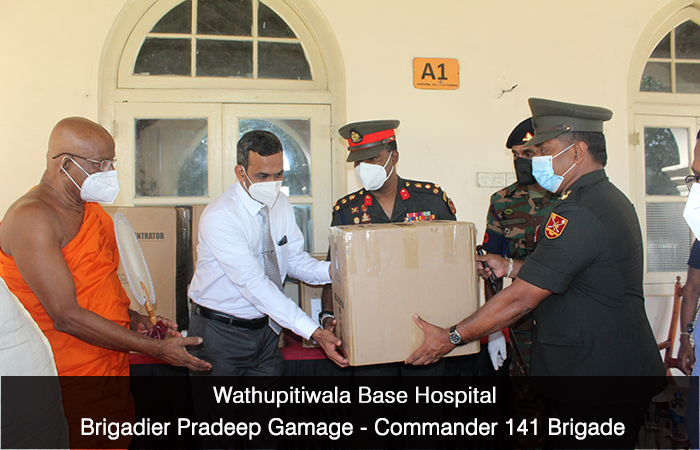 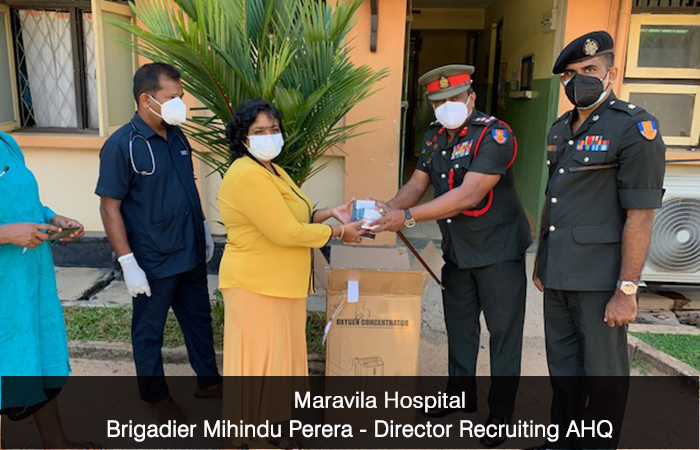 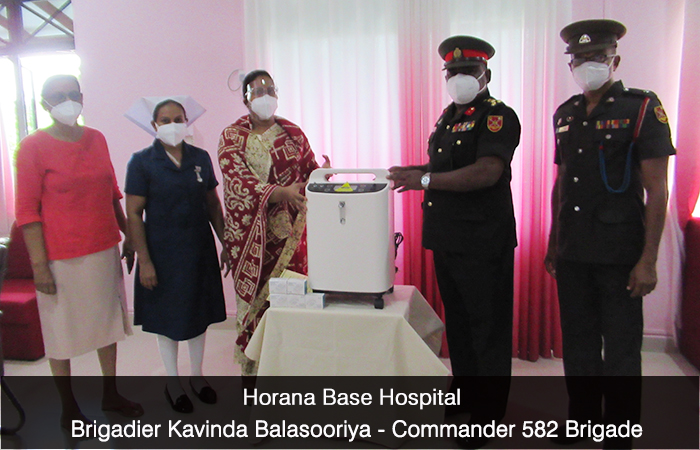 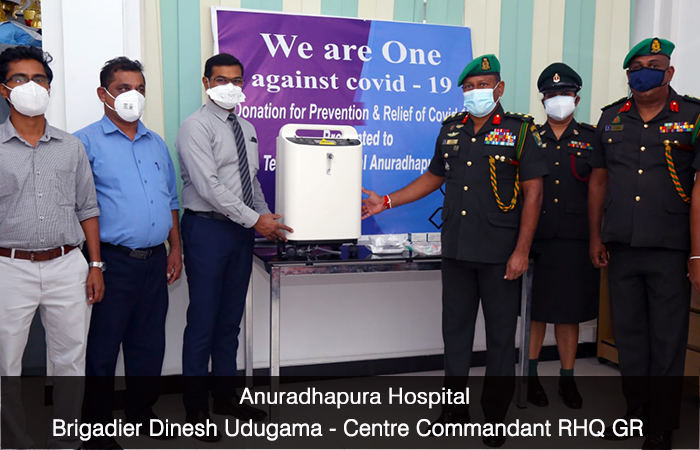 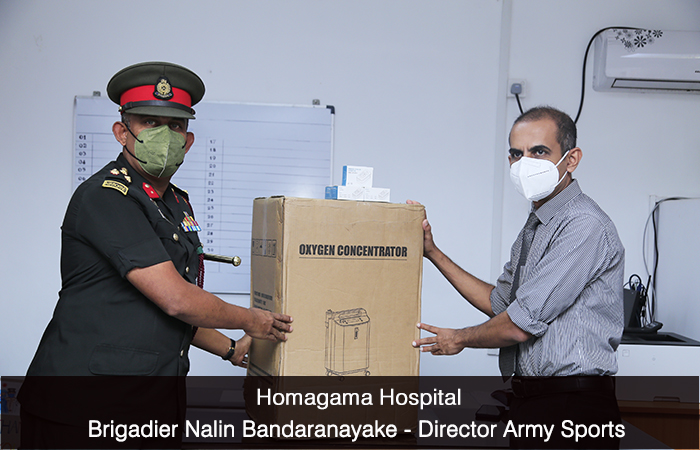 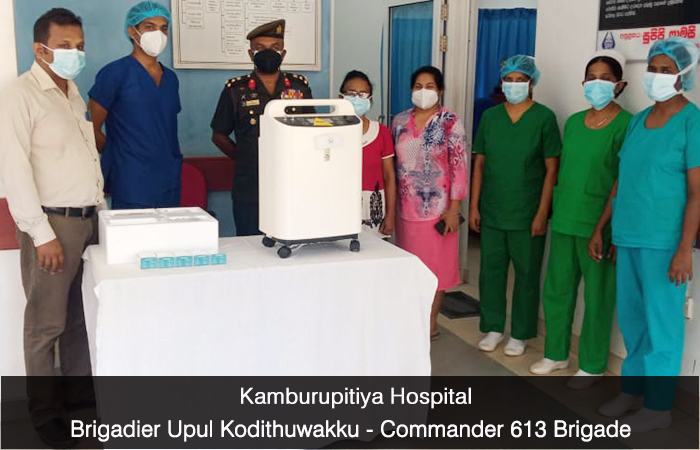