Sri Lankan officers and other ranks who have now completed their assignment in the UN Interim Force in Lebanon (UNIFIL) were recently awarded customary UN Medal in appreciation of their service and dedication to the duties in the UNIFIL.

UNIFIL Deputy Force Commander Brigadier General Sandeep Singh Bajaj as the Chief Guest for the awarding ceremony after a formal military salute on arrival at the premises, presented the appreciative UN medal to the Sri Lankan Peacekeepers in Naqoura, Lebanon.

As the special representative for Commander of the Army, Major General Udayantha Wijerathne visited the UNIFIL in Lebanon and graced the medal parade of the 10th Sri Lanka Contingent.

During the previous day prior to the awarding day, the Sri Lankan delegation, led by Major General Wijerathne inspected the equipment, facilities and other arrangements in place for Sri Lankan troops serving the UNIFIL.

He also met the Force Commander Major General Miceal Beary who is also the Head of the Mission and exchanged cordial views and mementos.

UN medal is an international decoration, awarded by the UN to all troops contributing to worldwide peacekeeping missions in specific countries on humanitarian grounds.

A total of 10 officers and 140 other ranks serving the United Nations mission received the medals during the brief ceremony, in which Brigadier General Sandeep Singh praised the valuable contribution of Sri Lankan troops for 90 days. Another new Sri Lankan contingent is to replace them shortly. 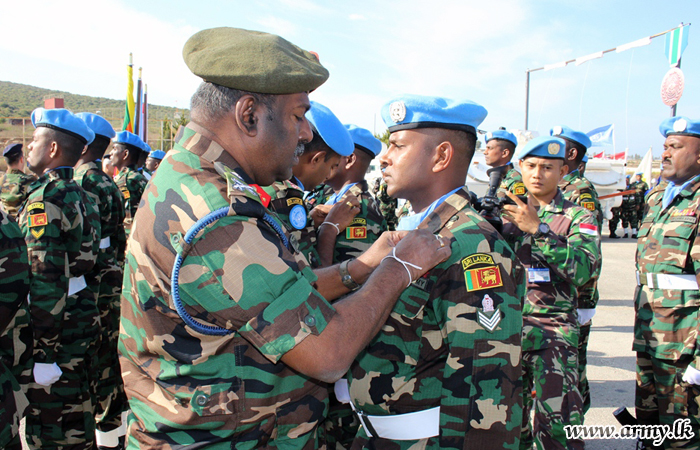 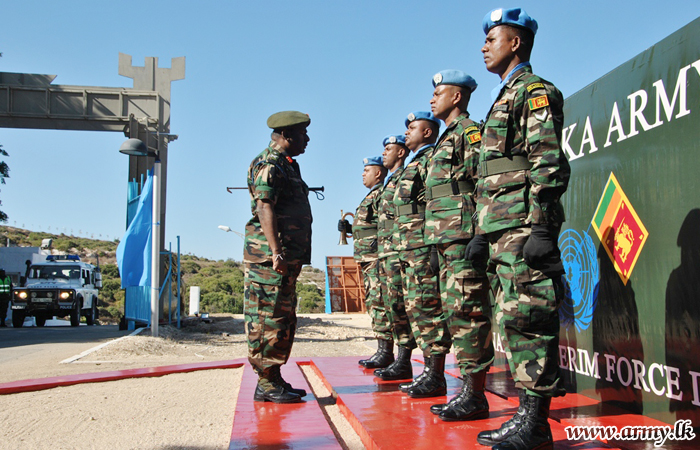 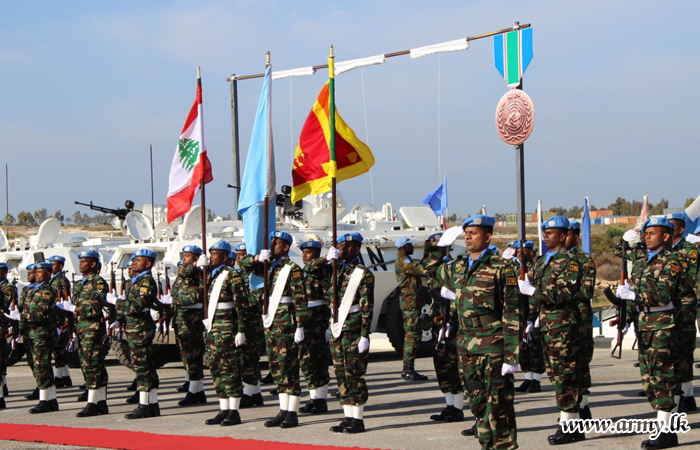 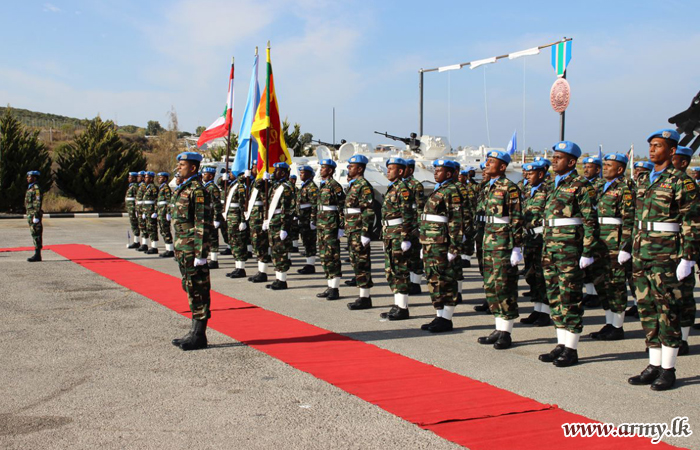 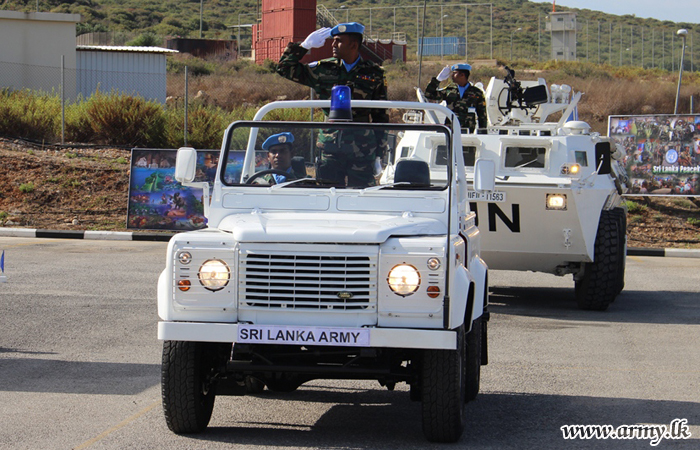 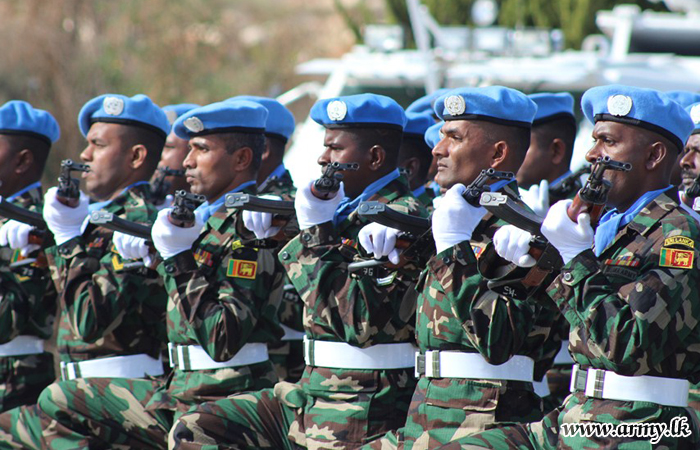 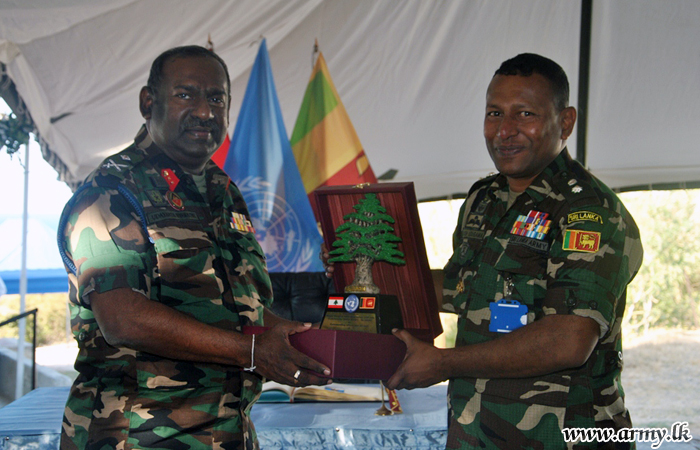 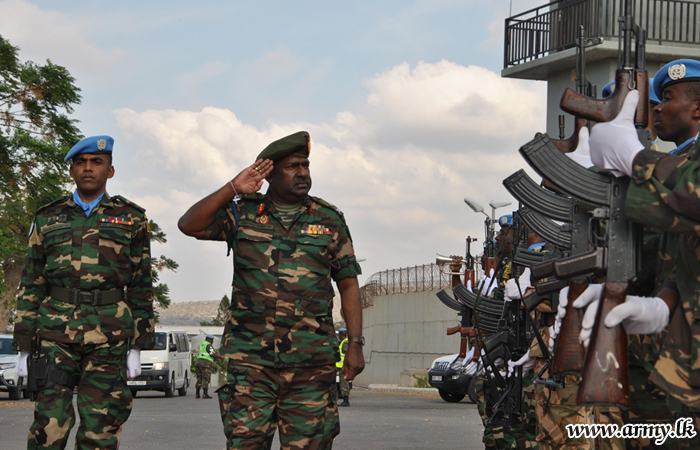 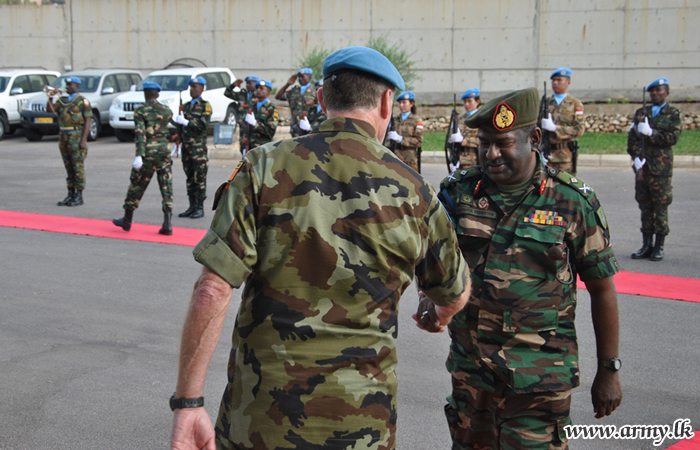 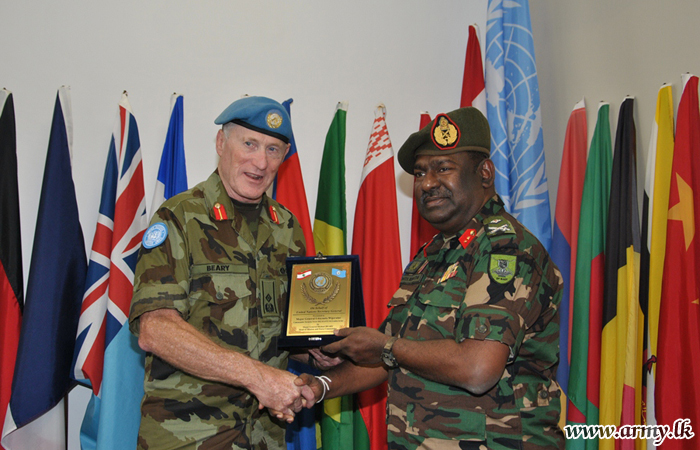 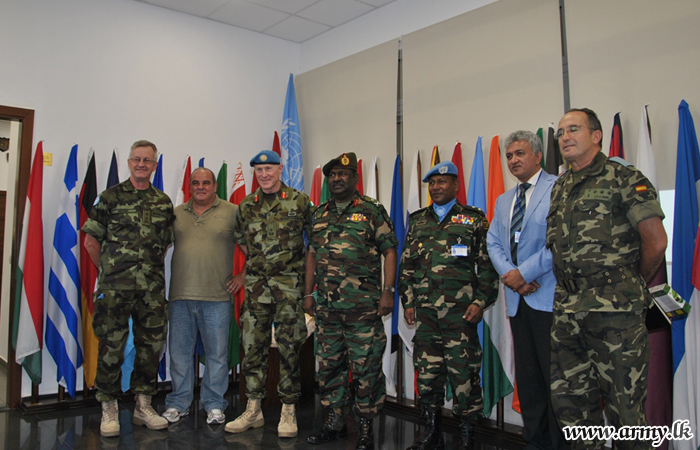