A group of Student Officers following the Unit Commanders Course (UCC) No-7 at Buttala Officer Career Development Centre (OCDC) as part of their curriculum had the privilege of interacting with the Chief of Defence Staff and Commander of the Army, Lieutenant General Shavendra Silva and Principal Staff Officers (PSOs) at the Army Headquarters this morning (7) to receive a better exposure and understanding on relevant fields of Army logistics.

The 23-member group of UCC Student Officers were interviewed by the panel, headed by the Chief of Defence Staff and Commander of the Army, Lieutenant General Shavendra Silva in order to assess the standards of their knowledge on Commanding Strategies. 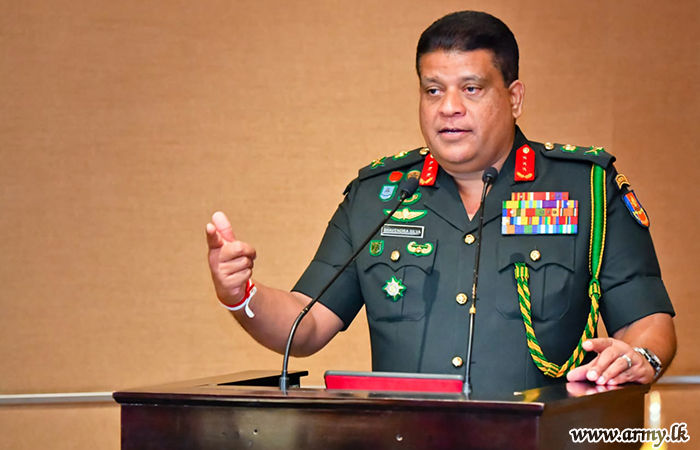 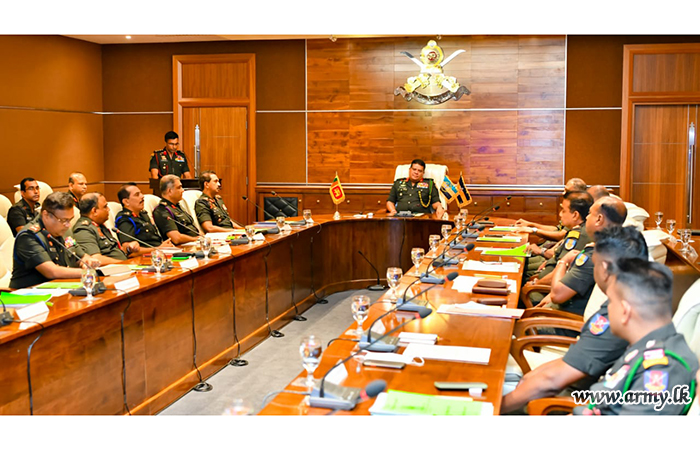 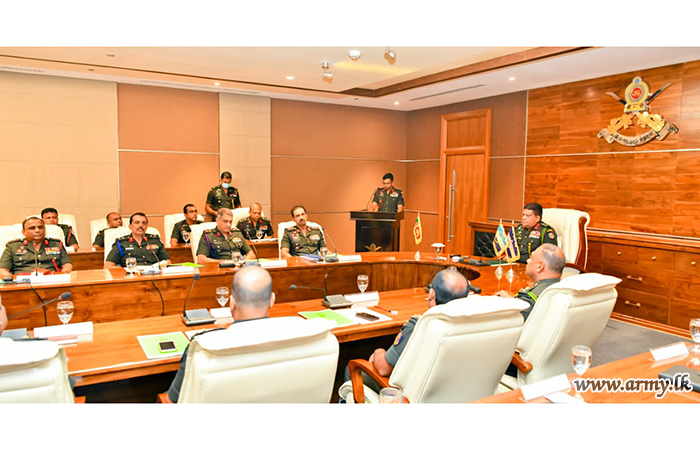 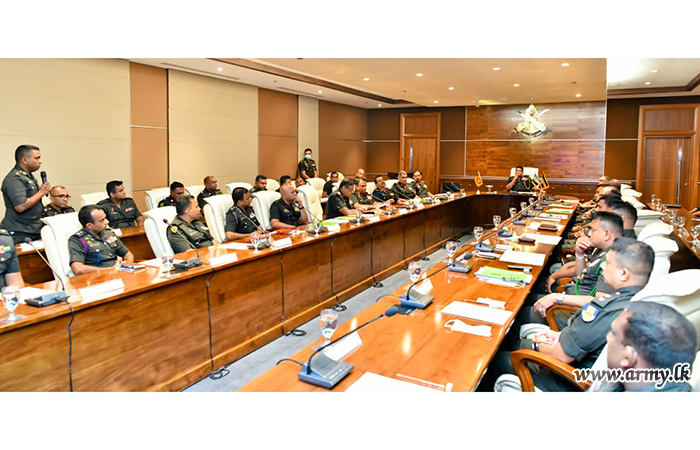 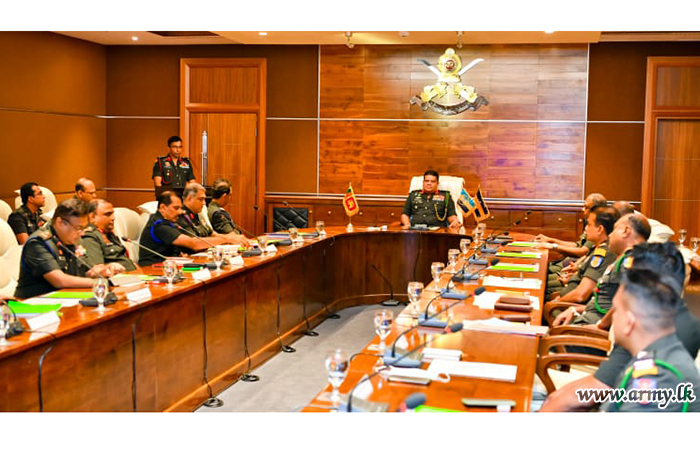 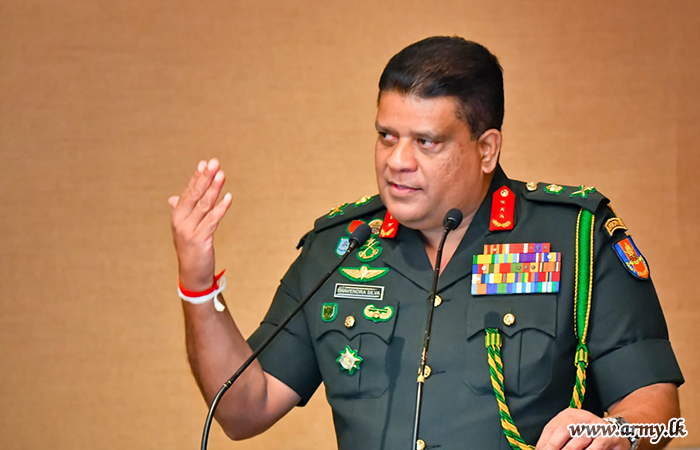 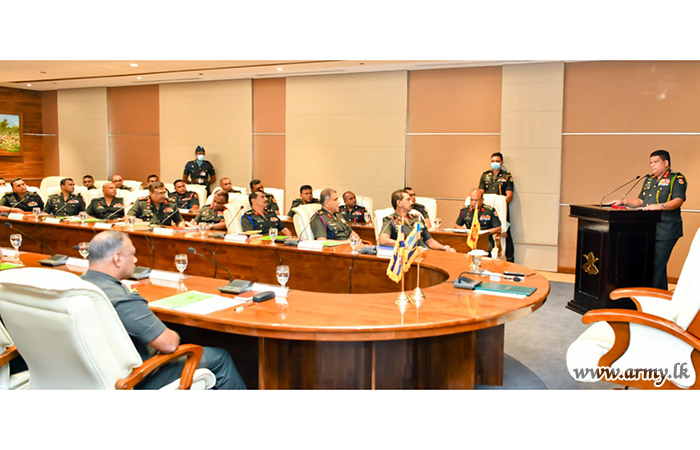 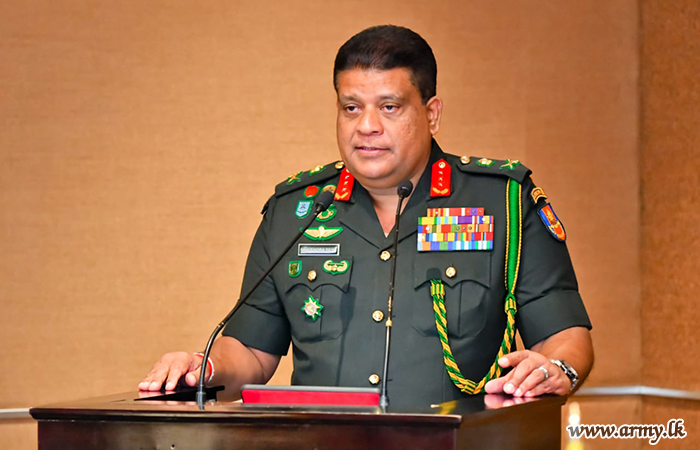 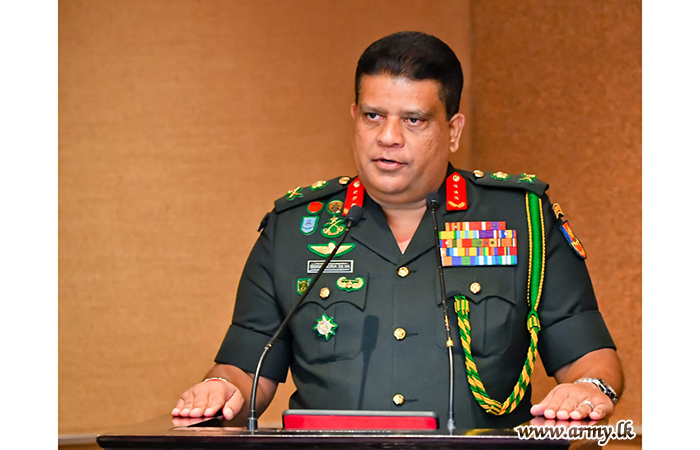 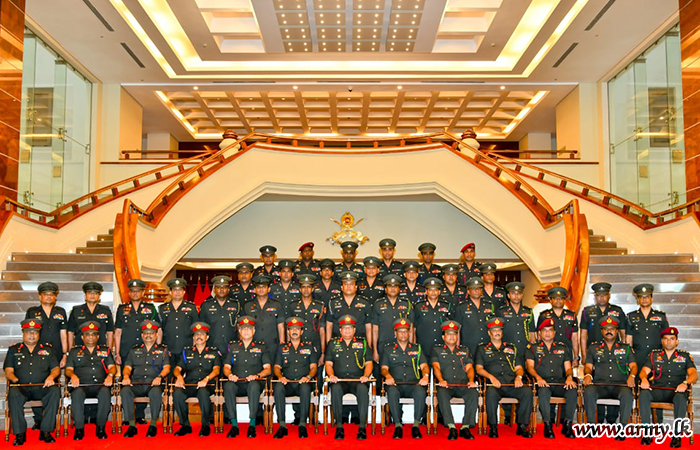