Alert soldiers on duty shot and killed both the terrorists before they executed their mission.

During subsequent search, troops recovered the two dead bodies, two Identity Cards and four hand grenades from the possession of the terrorists. 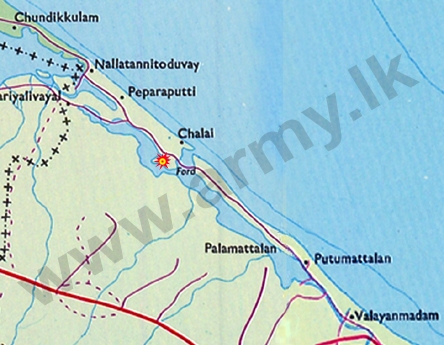