Those recruit programmes were launched on a conceptual guidance of General Shavendra Silva, Chief of Defence Staff and Commander of the Army to be in line with the 'Army Way forward Strategy 2020- 2025' through which some 35,000 recurits were to be enlisted to the Army in the next few months to replenish cadres. 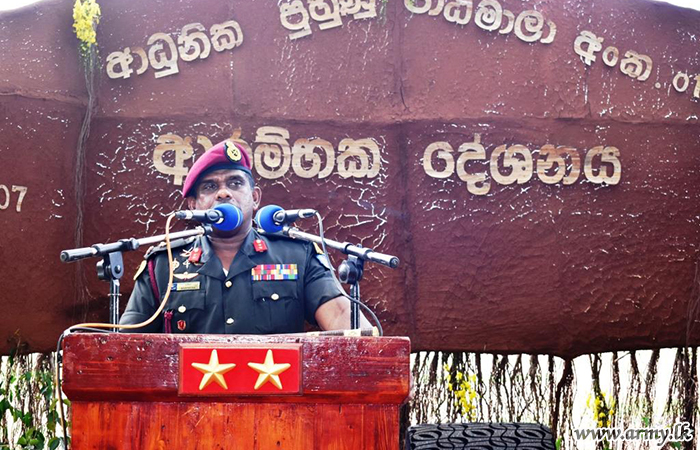 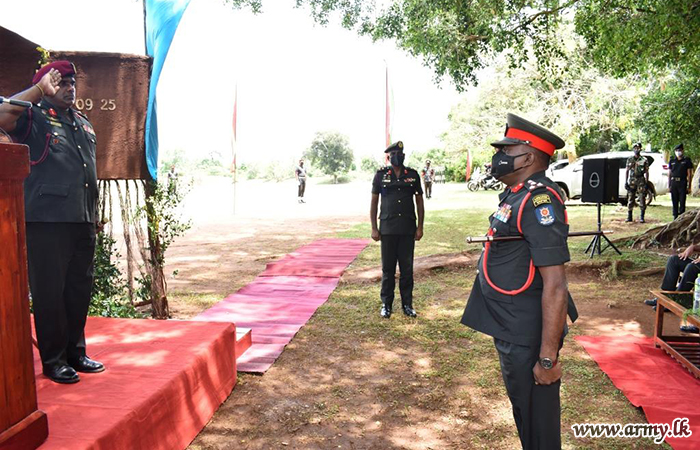 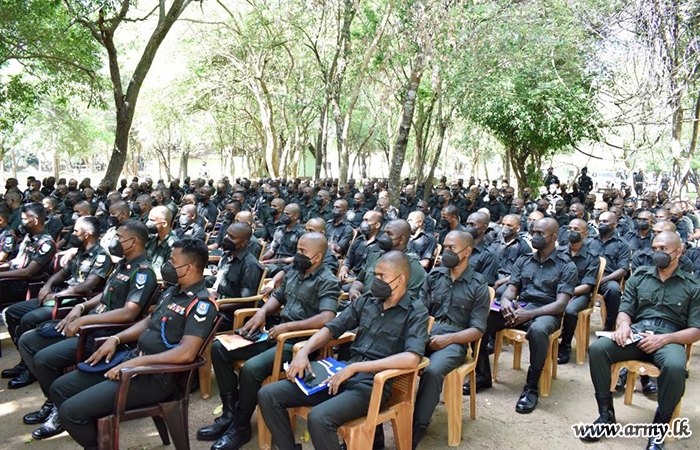 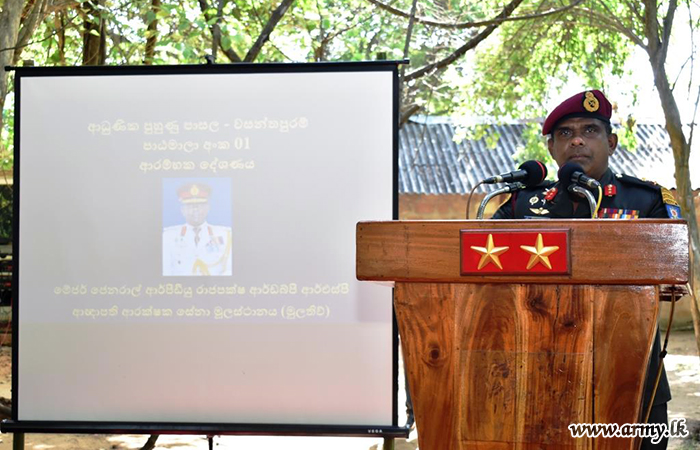 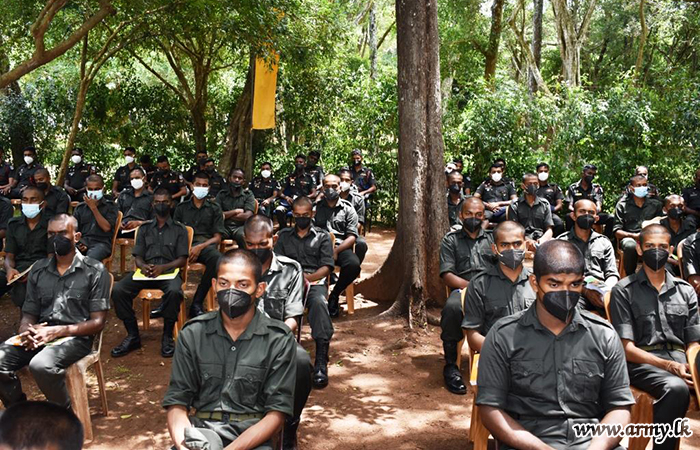 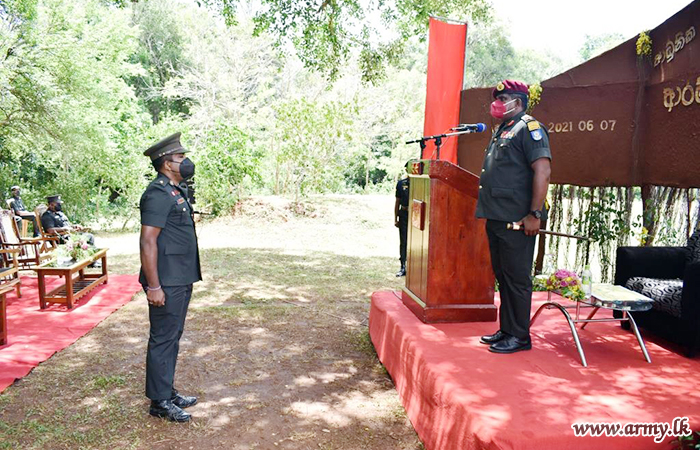