Two minor prosthetic units for servicing and repairs of artificial limbs of disabled War Heroes were established on Tuesday (15) at ‘Abhimansala-1’ in Anuradhapura and ‘Abhimansala-3’ in Pangolla on a directive given by Lieutenant General Shavendra Silva, Chief of Defence Staff and Commander of the Army to both Commandants at those wellness resorts.

The establishment of those two units for repairs and adjustments of prosthetics facilitates injured War Heroes, largely resident in Anuradhapura and Kurunegala districts, preventing them from reaching either Ragama Ranaviru Sevana or the ‘Senasuma’ in Galle for such alterations and repairs, the only two Army-managed centres for servicing of prosthetics. 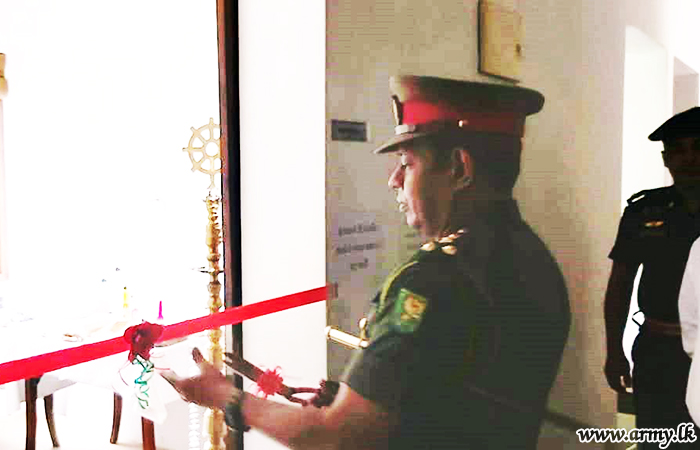 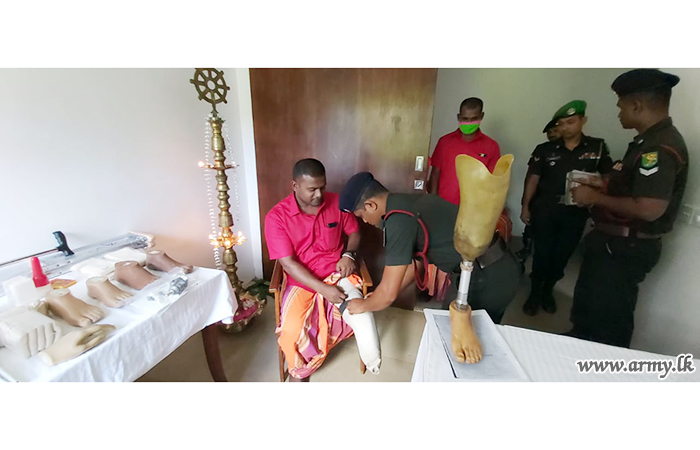 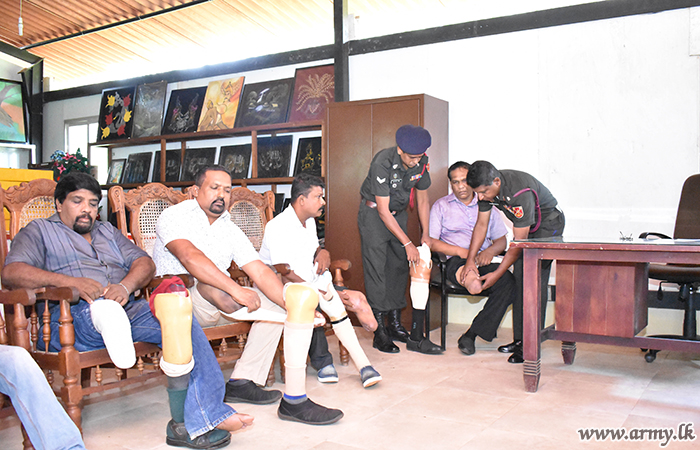 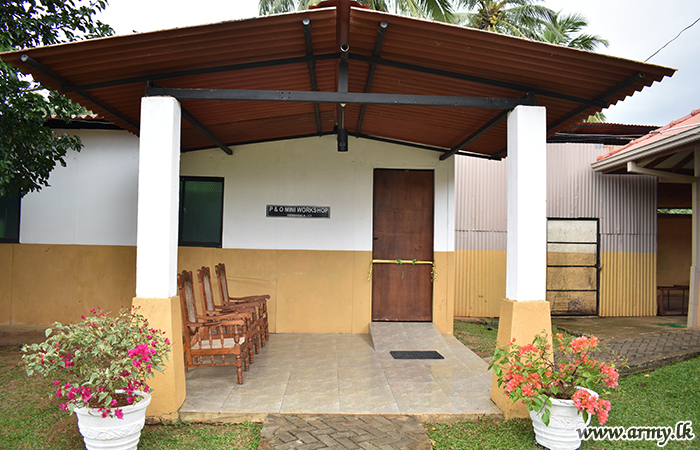 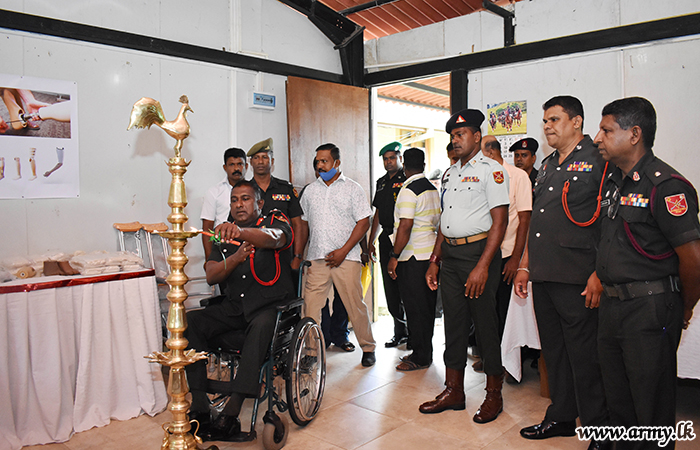