The official and inaugural establishment of the first-ever Sri Lankan College of Military Medicine (SLCOMM) of the tri-services took place this evening (18) during a simple ceremony at Renuka Hotel, Colombo 3.

The occasion, signified by the presence of Secretary Defence, Eng. Karunasena Hettiarachchi, Chief of Defence Staff, Air Chief Marshal K.A Gunatilleke, Chief of Staff, Major General Milinda Peiris and senior officers from tri-services saw adoption of the SLCOMM Constitution, Election of its founding President, office bearers and Council members, Introduction of the Executive Committee Members, Conduct of the Ceremonial Procession as major itineraries in the agenda.

The SLCOMM, identical to over 50 other specialist colleges associated with the SLMA, would hereafter be able to participate in the annual Career Guidance Seminar and SLMA Scientific Sessions.

The establishment of the SLCOMM with tri-service representatives which remained, a long-felt need for the tri-services would contribute to the development of military medicine in Sri Lanka in the future.

Office of the CDS back in June 2015 initiated negotiations in this regard with the SLMA on the directions of the Ministry of Defence (MoD) and later on produced a detailed report to the SLMA for acceptance of the SLCOMM. 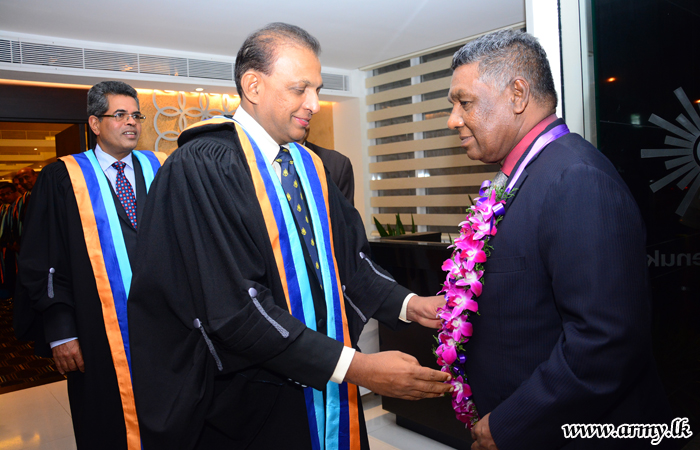 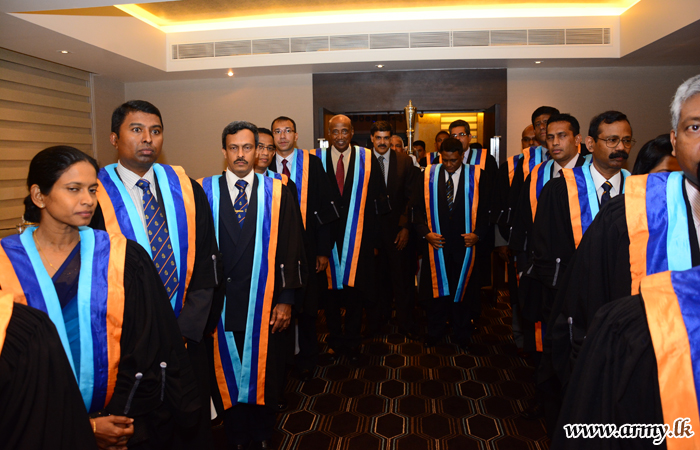 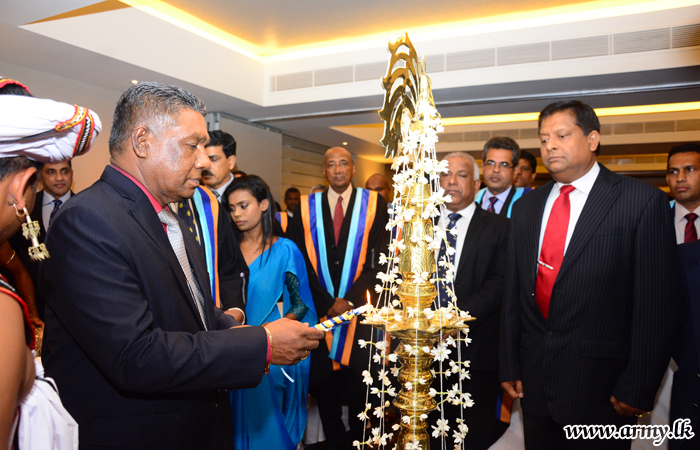 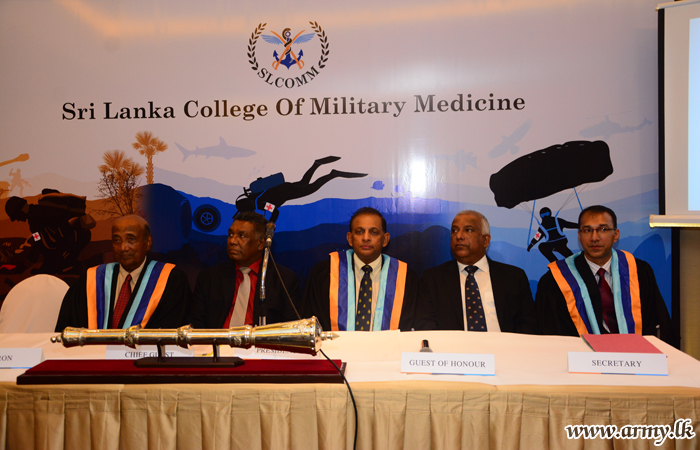 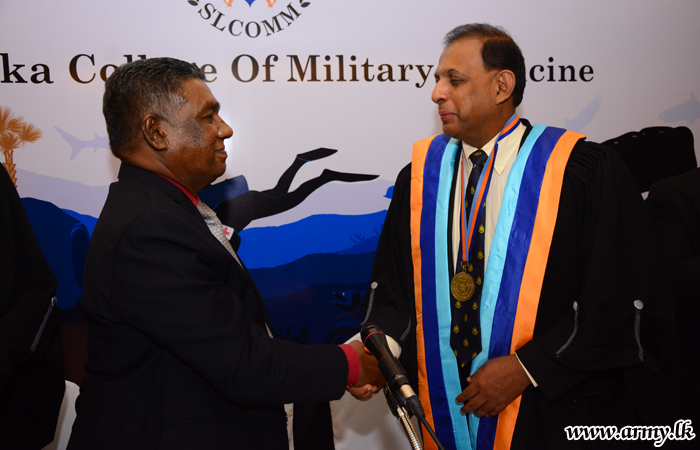 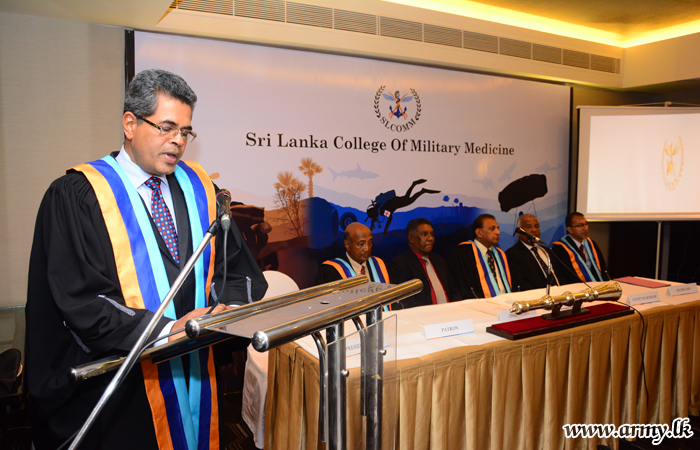 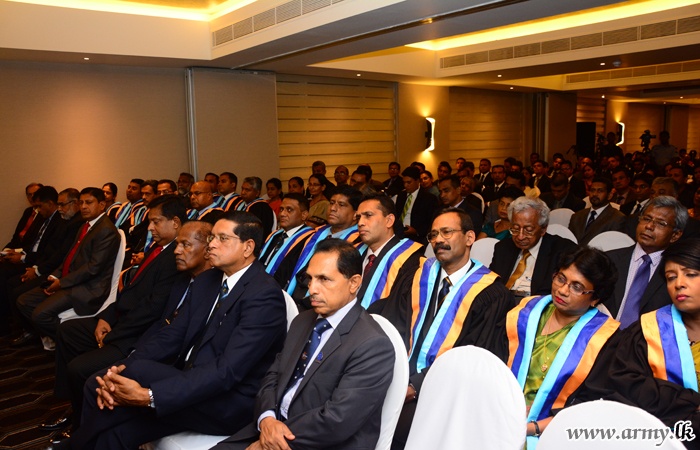 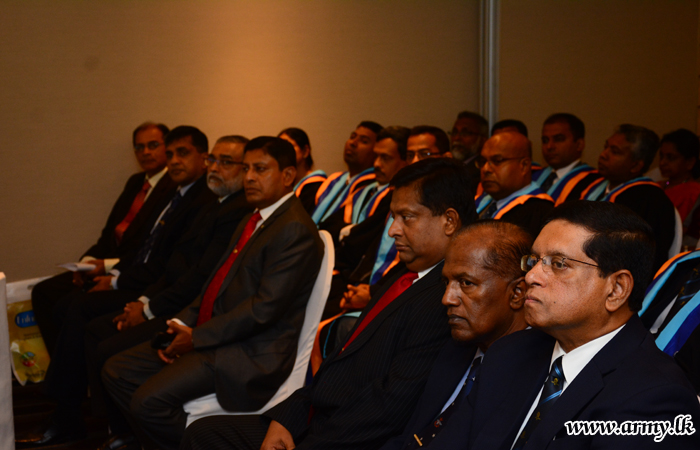