Troops in SFHQ-West Listen to Lecture

Directorate of Preventive Medicine and Mental Health in the Army under the guidance and direction of Lieutenant General Shavendra Silva, acting Chief of Defence Staff and Commander of the Army accordingly requested the SFHQ-West to conduct this lecture. It was attended by 25 Officers and 195 Other Ranks of the SFHQ-West.

Colonel R.M.M Moneragala, Director of Directorate of Preventive Medicine and Mental Health in the Army delivered this valuable lecture. Senior Officers of the Security Force Headquarters - West were present during this occasion. 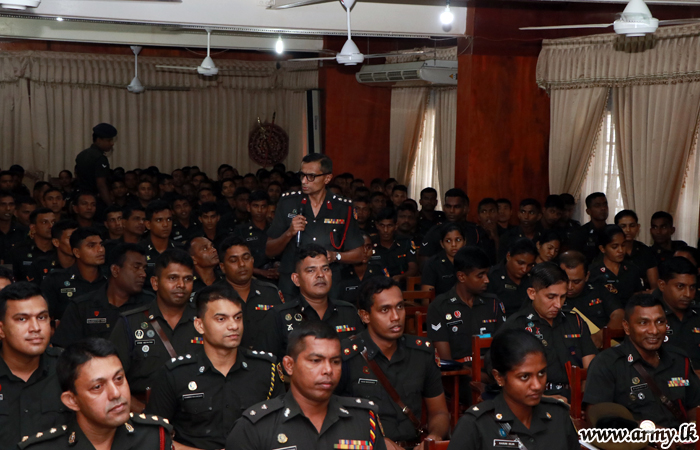 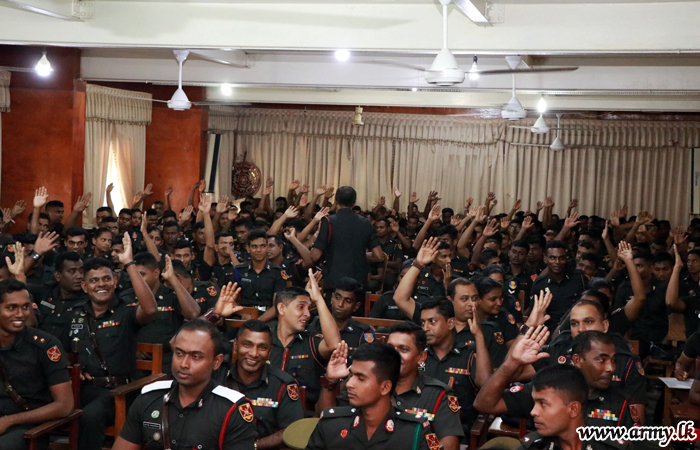