In a formal ceremony, 51 Division troops of the Security Force Headquarters -Jaffna (SFHQ-J) on Monday (8) at the Divisional Headquarters in Kopay, Jaffna saluted their outgoing General Officer Commanding (GOC), Major General Roshan Seneviratne who has served the Army for more than thirty years.

A ceremonial Guard Turn Out plus a Guard of Honour parade saluted him in the premises in conformity with military traditions.

He also addressed the troops and thanked them for their cooperation during his tenure and wanted the troops to continue in the same manner in future as well.

An All Rank tea brought the farewell formalities to an end. Major General Roshan Seneviratne is to retire from the Army shortly. 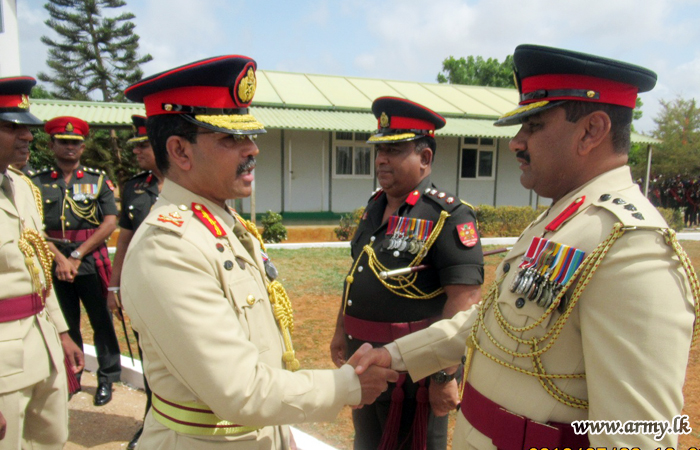 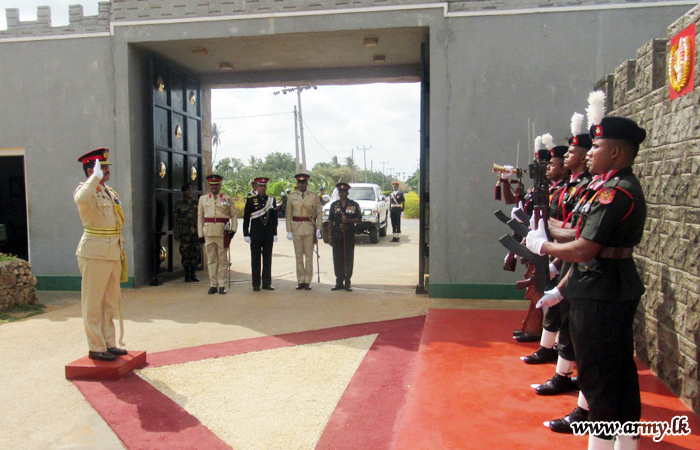 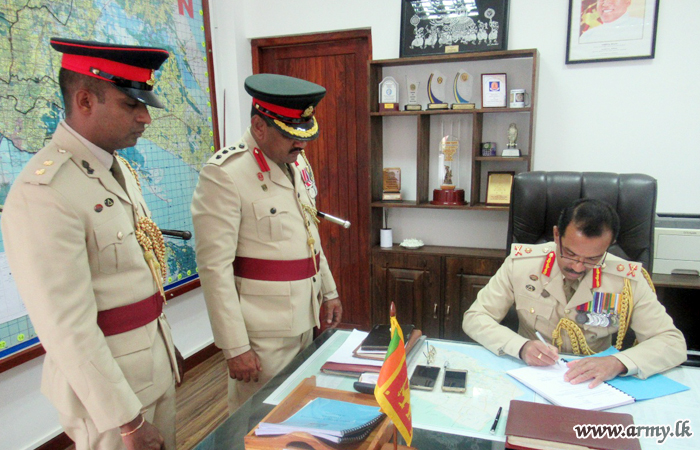 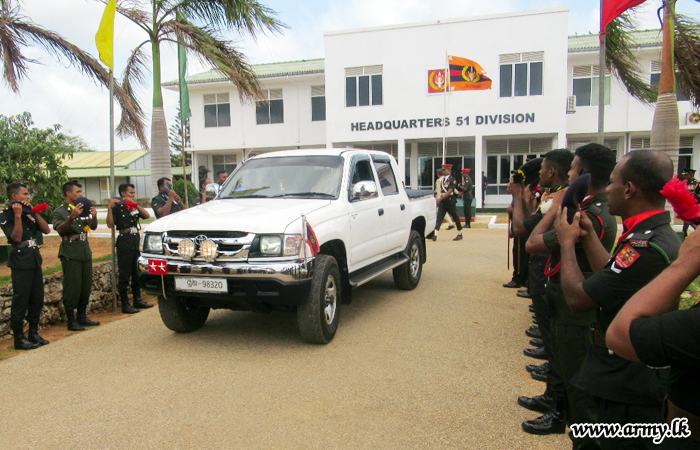