Troops of the 8 Sri Lanka Sinha Regiment (SLSR) under command to the 611 Brigade and the 61 Division of the Security Force HQ-West on 2 October conducted a donation of school accessories, bought from their generosity, considering economic constraints prevailing among families.

65 students of needy families in Dampelgoda Maha Vidyalaya in Kegalle received school bags and stationery packs under this arrangement. 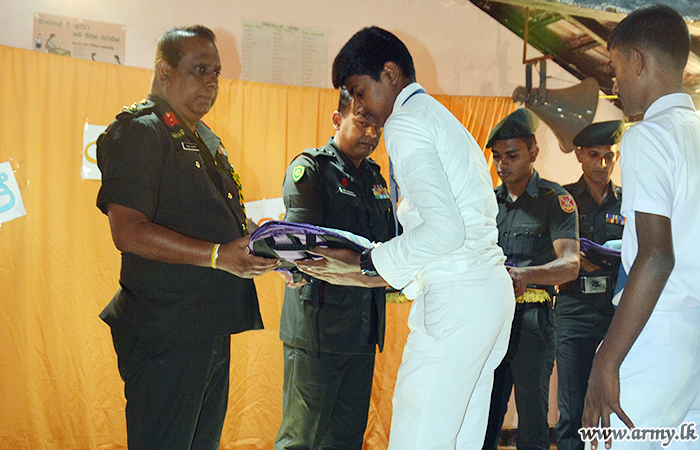 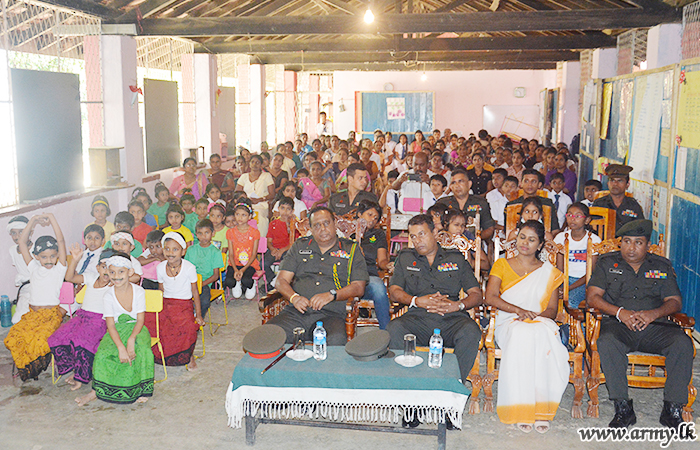 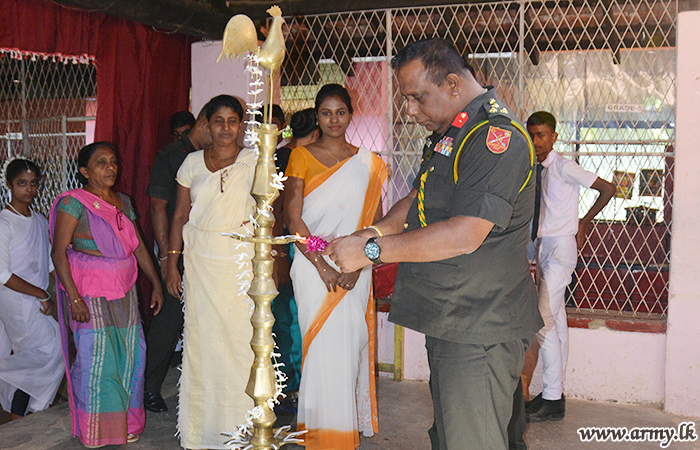 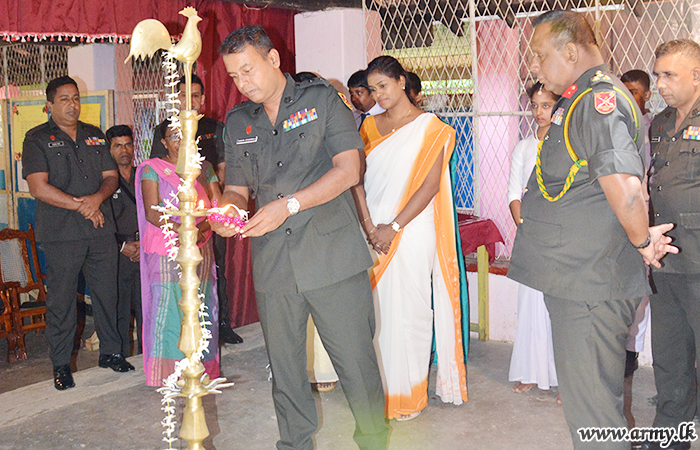 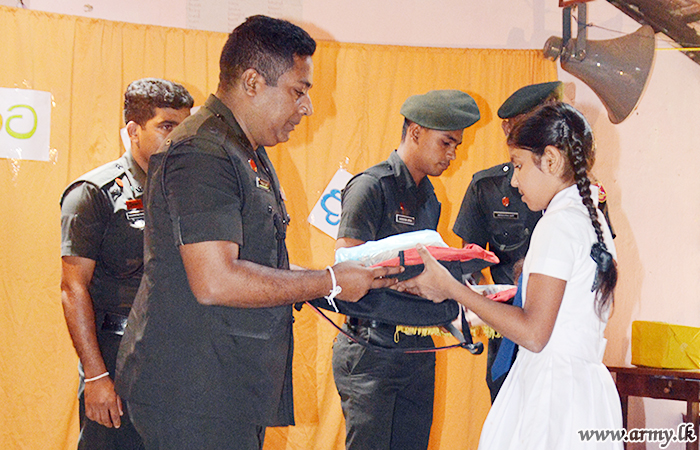 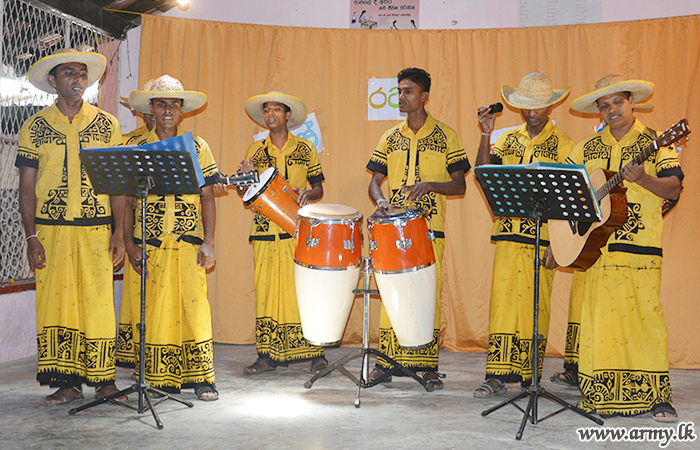 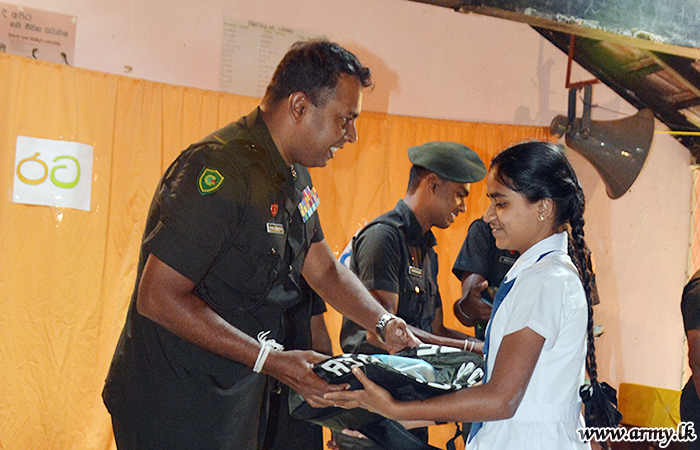 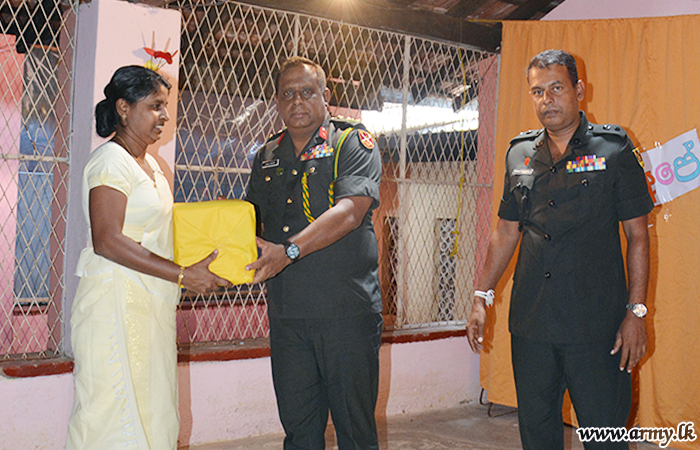