A group of about 185 troops of the 14 Division HQ in Colombo offered their assistance to all hospitals in Colombo, Kurunegala and Puttalam Districts for management of skeletal health services after sections of the minor staff went on strike on trade union issues on Wednesday (24).

Meanwhile, 51 Division troops offered their assistance to the Teaching Hospital Jaffna for management of skeletal health services in the emergency sections when the minor staff went on strike on the trade union issues on Wednesday (24). 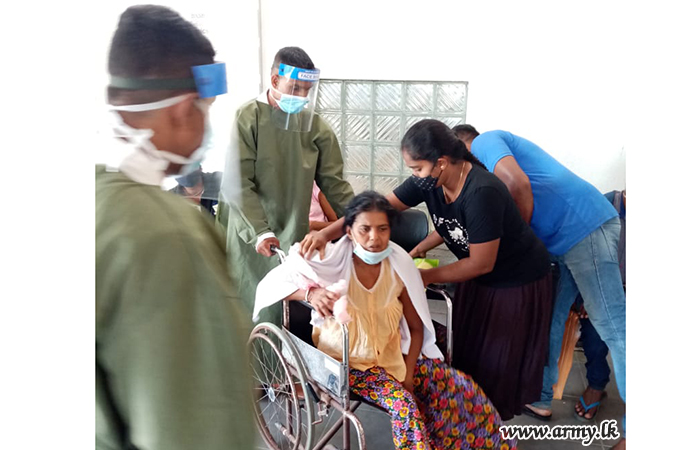 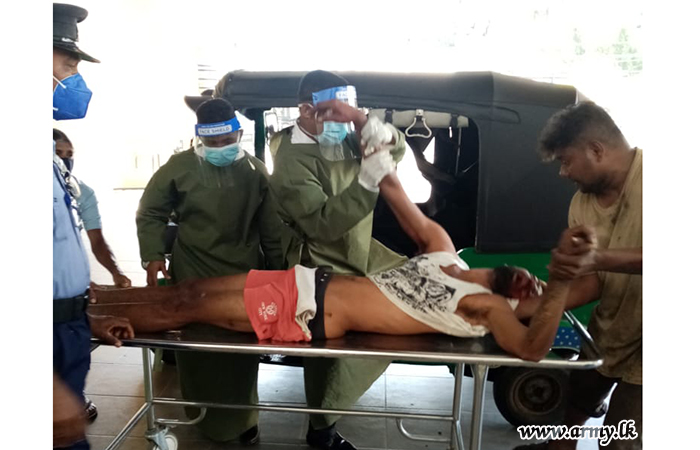 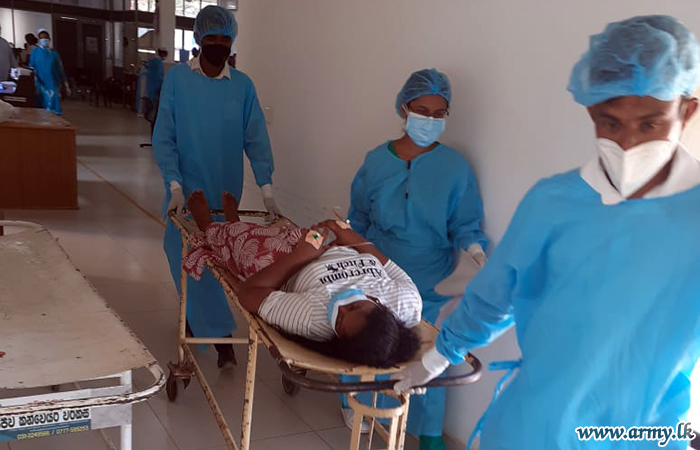 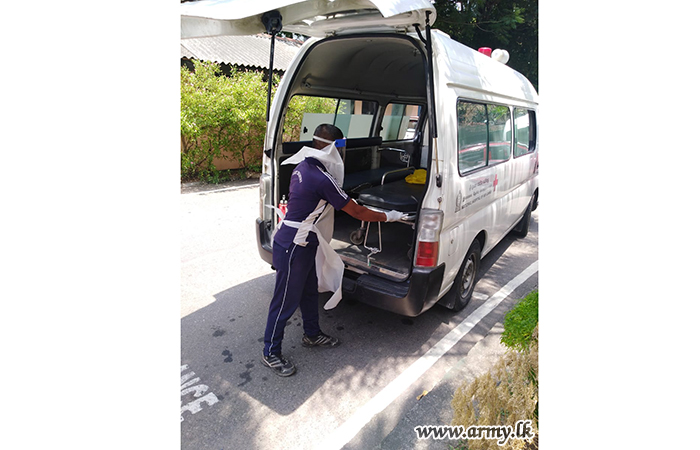 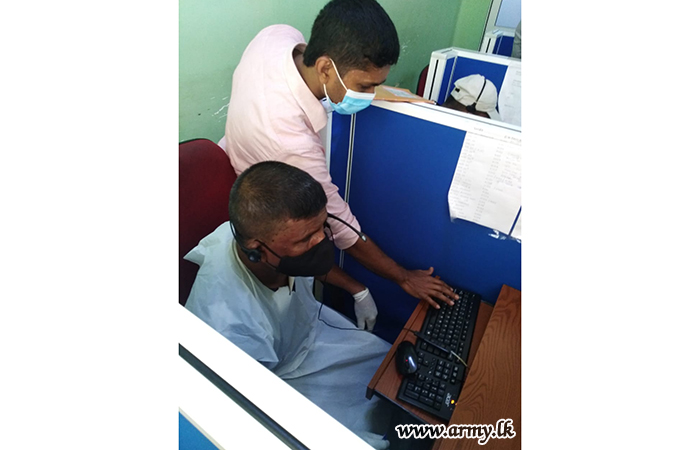 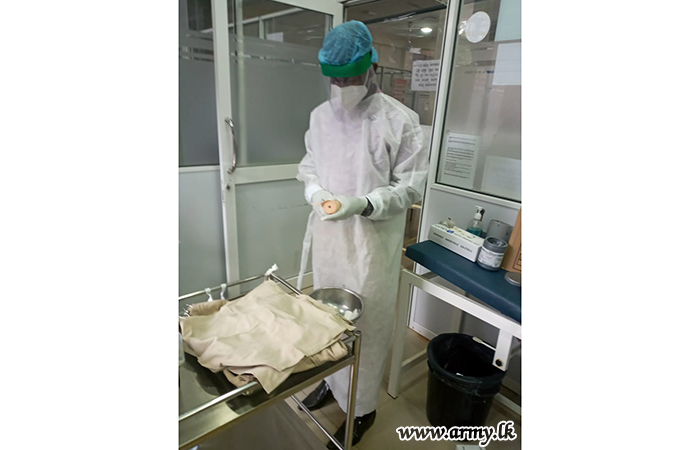 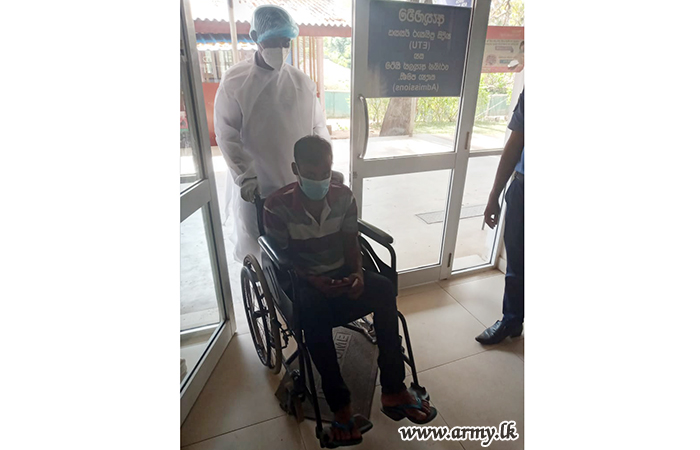 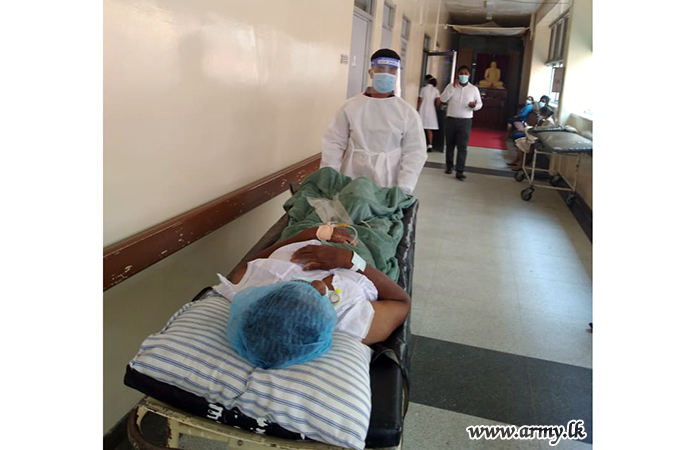 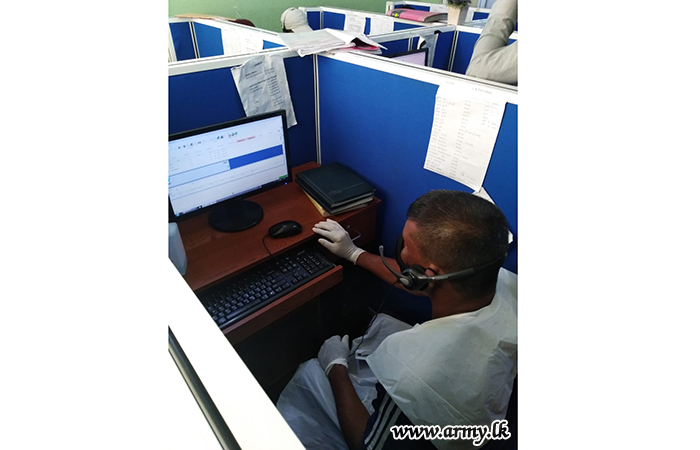 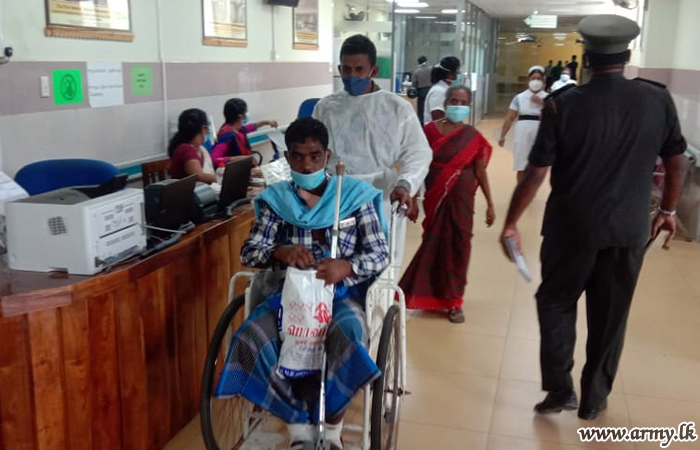 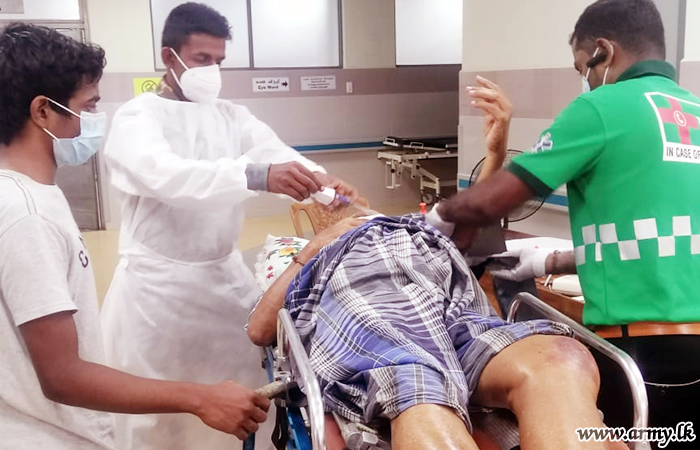 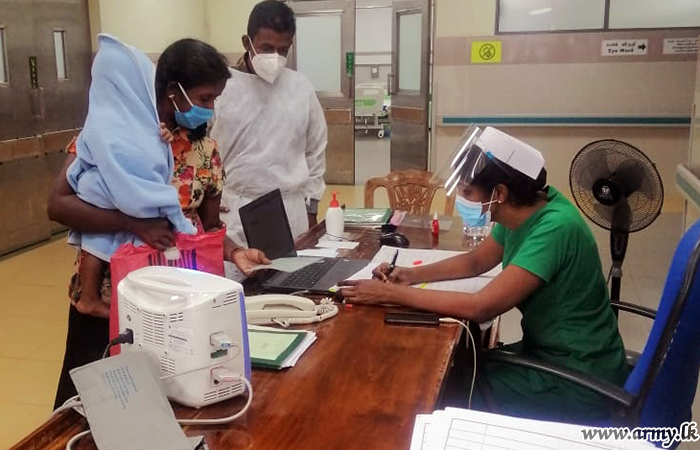 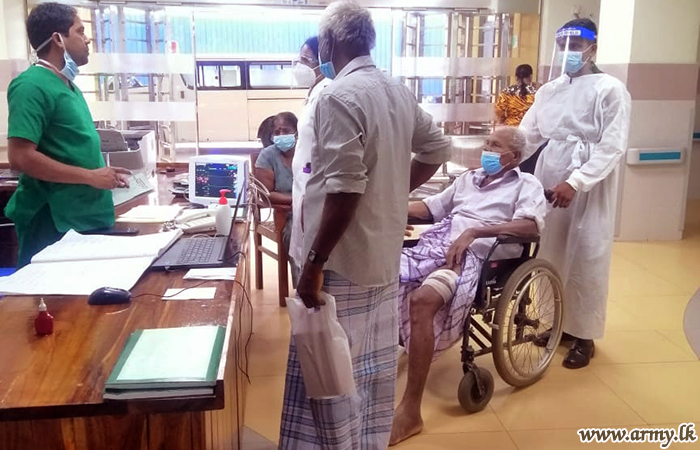