Symbolic of their high regard and respect towards recognition of invaluable sacrifices of Tri service War Heroes, train commuters aboard two coastal line trains on National War Heroes’ Day (19), in what could be considered as an exceptional gesture of gratitude, recalled the memories of gallantry of fallen and injured War Heroes by recital of the National Anthem, observance of two-minute silence in honour of those patriots, conduct of talks after decorating carriages with National Flags.

Commuters on the 7.10 am train from Panadura to Colombo Fort and aboard the evening (4.50 pm) train from Colombo Fort to Galle paid their honour in this way having joined all commuters together inside while keeping social distancing. The majority of those passengers, state employees, together with private sector workers performed this commemorative gesture while trains were proceeding. They also paid their tribute to the roles being played by servicemen in the control of COVID -19 epidemic while the mobile project was underway. 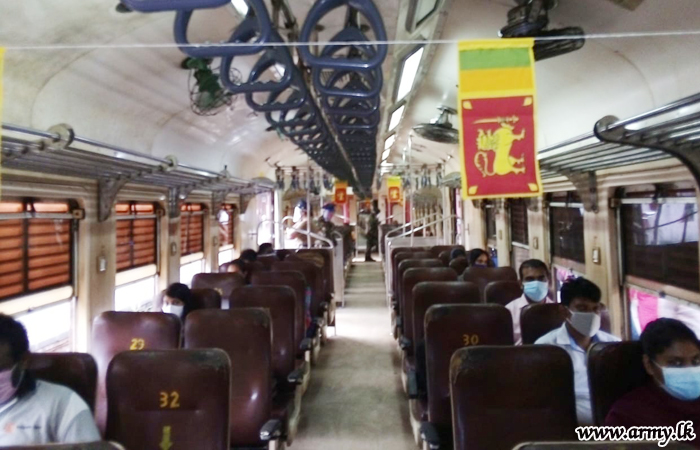 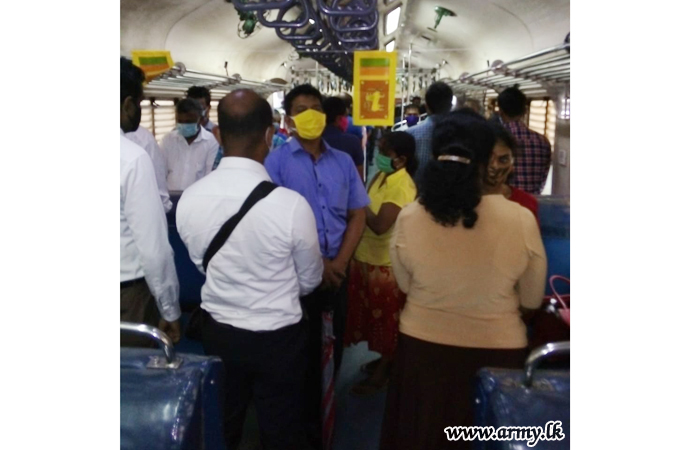 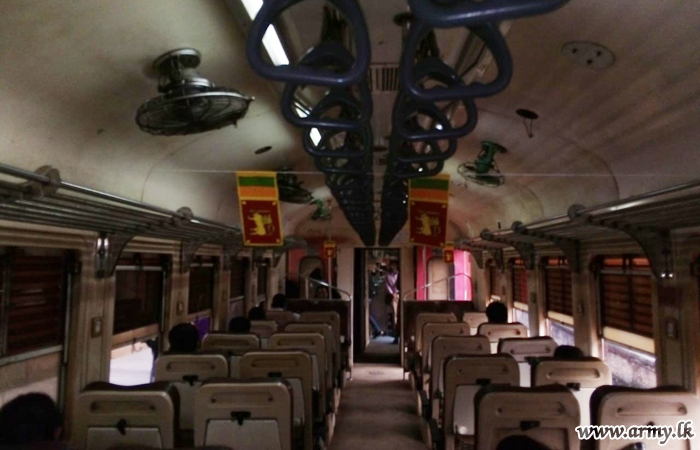 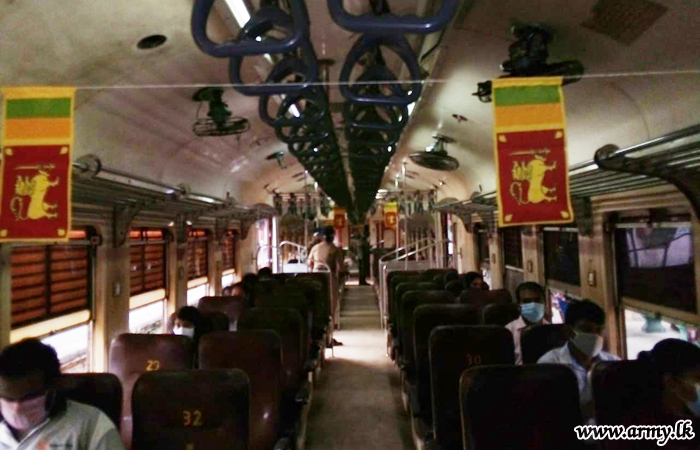