A media statement, released this morning (22) by Gen Shavendra Silva, Head, NOCPCO, Chief of Defence and Commander of the Army said that children under 12-19 years of age with special health needs and disabilities would receive the Pfizer vaccine under the consultation of respective medical specialists in regional hospitals beginning Friday (24) as per directions given by HE the President from New York last evening (21). “The project will be launched at first covering Anuradhapura and Kurunegala districts and will cover other areas subsequently targeting children between 15-19 years of age. Let me also thank all Sri Lankans for their wholehearted support extended for control measures of this deadly virus, and the apparent decline in mortality and morbidity rates endorses the effect of all those sacrifices, difficulties and hardships that all of you went through in the recent past,” General Shavendra Silva added.

Only a total of 1321 more persons were confirmed positive to COVID-19 in the past 24 hours as of this morning (22). The majority of 170 were from Kalutara District. Among them were 49 from Panadura South, 30 from Kalutara North, 18 each from Bandaragama & Kalutara South. 436 patients were reported from Kalutara, Gampaha and Colombo Districts and other 885 patients were reported as follows: 78 from Monaragala & Hambanthota, 77 from Kurunegala, 74 from Kegalle, 73 from Ampara, 59 from Ratnapura, 50 from Galle District, 47 from Anuradhapura, 43 from Matale district, 40 from Matara District, 31 From Kilinochchi, 16 from Nuwaraeliya, 24 from Vavuniya 25 from Kandy, 23 from Batticaloa District, 04 from Trincomalee District and 4 from Mannar district, 41 from Badulla district, 10 from Jaffna, 26 from Mullaittivu, 40 from Polonnaruwa and 22 from Puttalam.

The audio footage is enclosed: 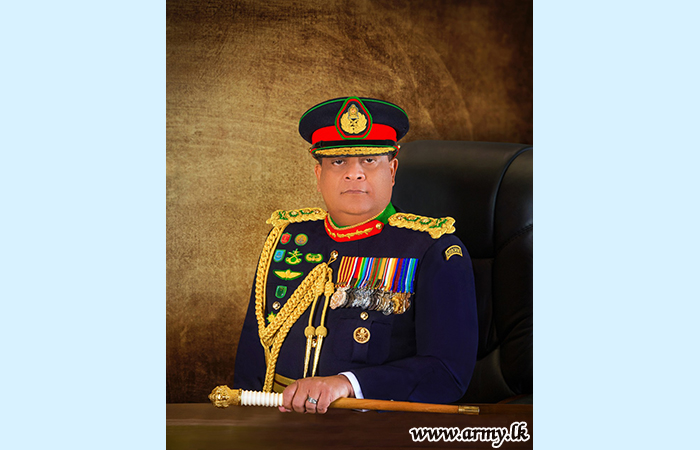