Under the supervision of the sector Commander, SRIMED troops with UN teams cleaned up the entire UNIMISS HQ premises and piled up cleared wild bushes and garbage before disposal. During the programme, SRIMED peacekeepers came across a flock of indisposed Marabou birds, endemic to the West African region, evacuated them and released them to nearby jungle areas after feeding them as they appeared affected with some bird diseases.

In addition, SRIMED troops came across shoals of indigenous fish species in marshy lands with less water and took steps at the same time to evacuate them to other safer water resources available in the general area of Bor. As the final part of the project, troops planted saplings in the SRIMED Level II Hospital compound as part of their drive to make the entire area green and environment-friendly. 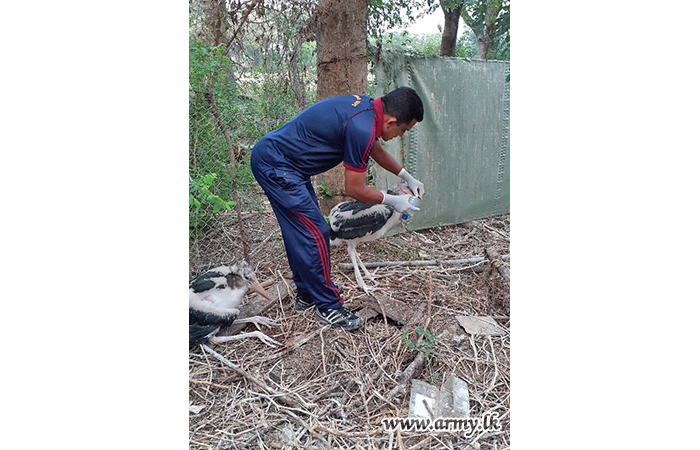 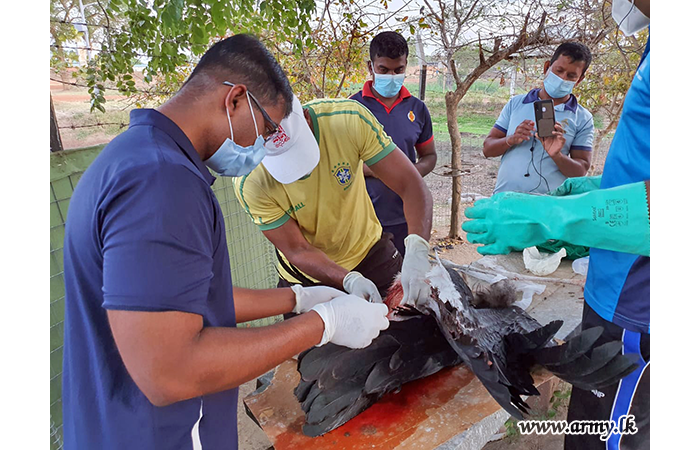 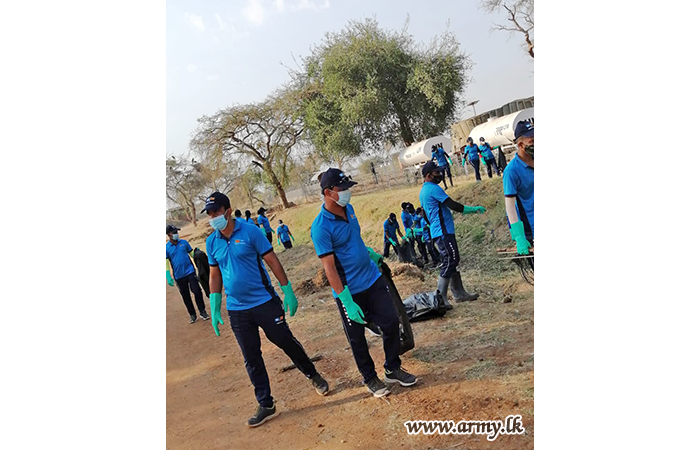 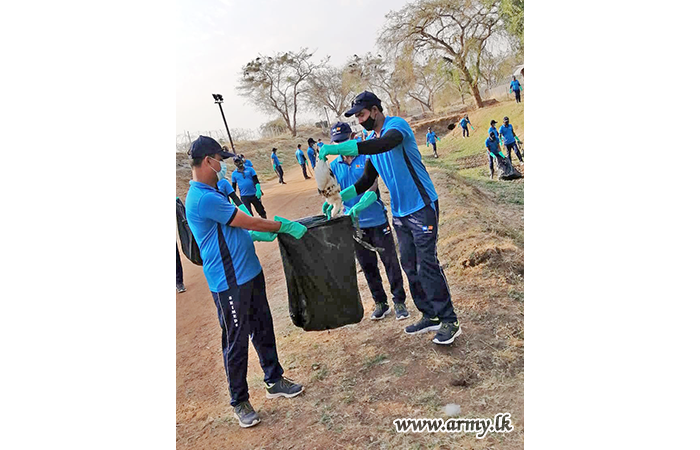 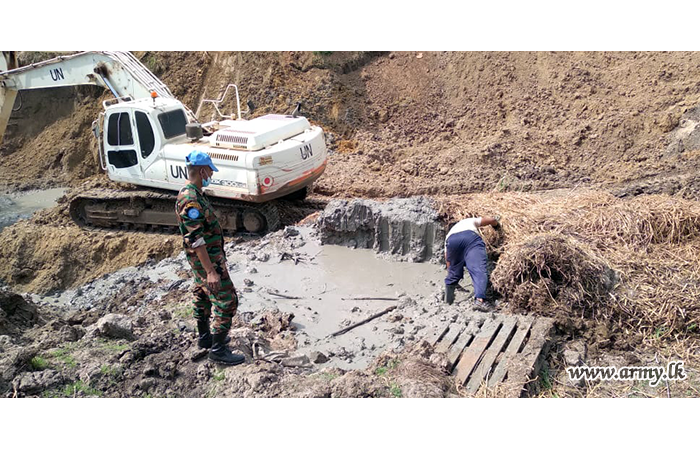