The oldest Regular Unit of the Sri Lanka Army, Sri Lanka Light Infantry (SLLI) and its 1st Battalion and the 2nd Volunteer Battalion which boast an unmatched service record of 134 years were honoured by award of Presidential Colours and Unit Colours and Re-award of Presidential and Regimental Colours by the HE the President Maithripala Sirisena, Commander-In-Chief of the Armed Forces after an absence of almost 37 years during a fitting ceremony that got underway on Monday (26) at SLLI Regimental Headquarters premises, Panagoda.

Soon after the President Maithripala Sirisena, Commander-In-Chief of the Armed Forces as the Chief Guest arrived at the premises at the invitation of the Colonel of the Regiment SLLI to be warmly received by the Commander of the Army, Lieutenant General Crishanthe De Silva, for participation in the Colours awarding ceremony and the subsequent opening of the War Hero monument of SLLI War Heroes.

Monday’s (26) sequence of events in the Colours Awarding Ceremony which is considered as the highest honour bestowed on a Regiment, began as the troops took their positions in the Parade Ground before the arrivals of the Mr Chandraratne Pallegama, Director General, Civil Security Department, Air Marshal GP Bulathsinghala, Commander of the Air Force, Lieutenant General Crishanthe De Silva, Commander of the Army, Air Chief Marshal Kolitha Gunatilleke, Chief of Defence Staff, Field Marshal Sarath Fonseka and the President respectively.

Military parade and band playing for the Colours presentation as Regimental Sergeants’ formal handover of old Colours, paying of the highest tribute (Uttamachara), walk of the Colours carrying units and exit of old Colours from the premises, etc as military formalities, set the stage ready for the spectacular and dignified event as hundreds of invited dignitaries including diplomats took their seats.

Minutes after the HE President’s much-awaited arrival, a Guard of Honour presented by SLLI troops and its mascot saluted and invited him to review the parade accorded in his honour as melodic patriotic sentiments rent the air. A brief multi-religious ceremony, led by Ven. Dr Iththepane Dhammalankara Mahanayaka Thero of Kotte Sri Kalyani Dharmasri Samagri Sangha Sabha and Catholic, Islamic, Hindu priests afterwards invoked blessings on the phenomenal event.

The eagerly-awaited presentation of Colours to the SLLI Regiment and re-awarding of the same to 1st and 2nd (V) Battalions of the SLLI which has earned a name in the annals of world military history, began then as the President after reciting a brief citation handed over the Presidential Colours accordingly. A subsequent allegiance to preserve them by the Colonel of the Regiment, Major General K.A.D.A Karunasekara and the Commanding Officers who solemnly and respectfully received them from the day’s Chief Guest was then declared before the distinguished gathering.

To suit military traditions, a salute was presented to the new Colours by parade troops as everybody stood up from their seats in respect and remained in attention just before a salute was accorded to the Commander-in-Chief of the Armed Forces.

After Ceylon Light Infantry Battalion galvanized into action with the formation of the mounted infantry company and in 1950, opening its vistas to the world military history, it was sent to South Africa for participation in the Boer War and Ceylon Light Infantry afterwards extended its services to the World War I & II making both the battalion and the country proud.

On 21 April 1954 Her Majesty The Queen Elizabeth II presented Queen’s Colours and Regimental Colours to the 1st Battalion Ceylon Light Infantry during a grand parade at the Galle Face Green and the Ceylon Light Infantry Regiment was then called to conduct operations against illegal immigrants afterwards. 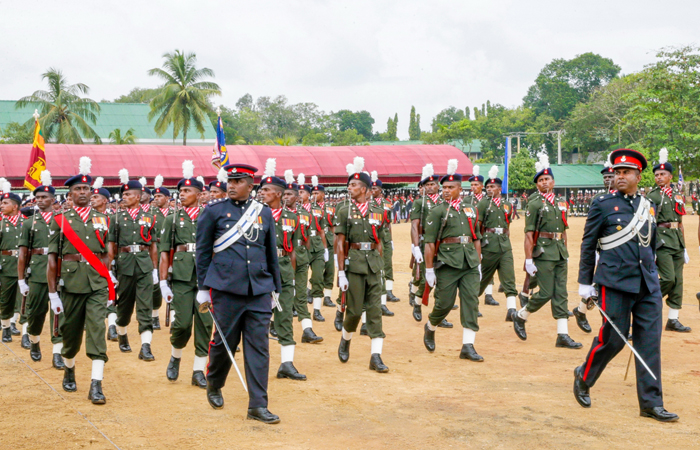 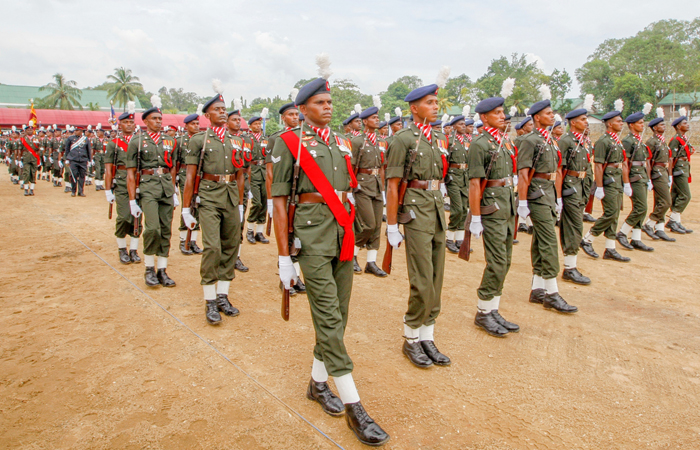 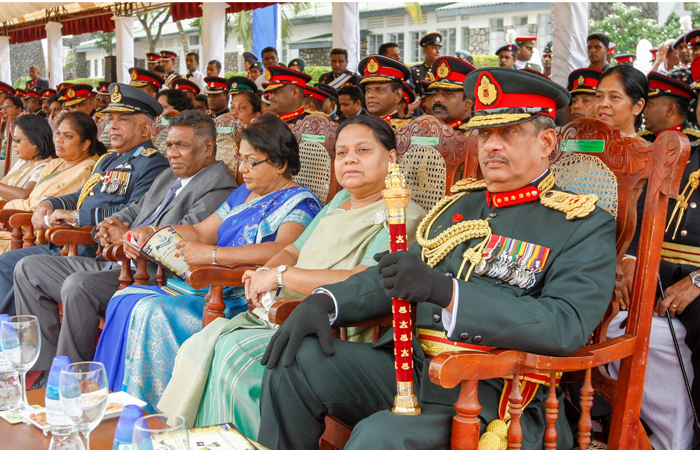 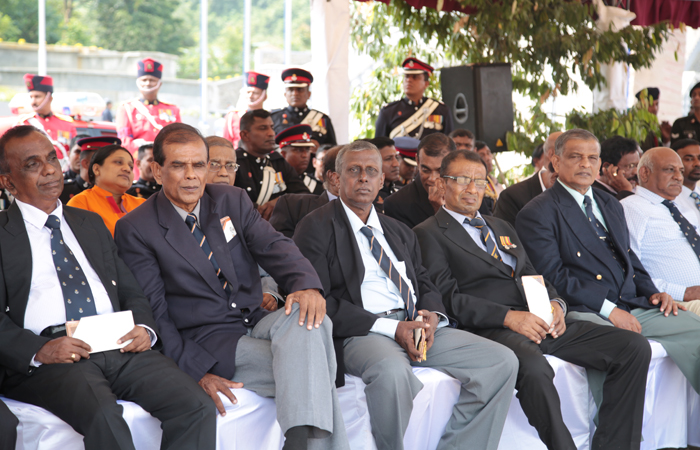 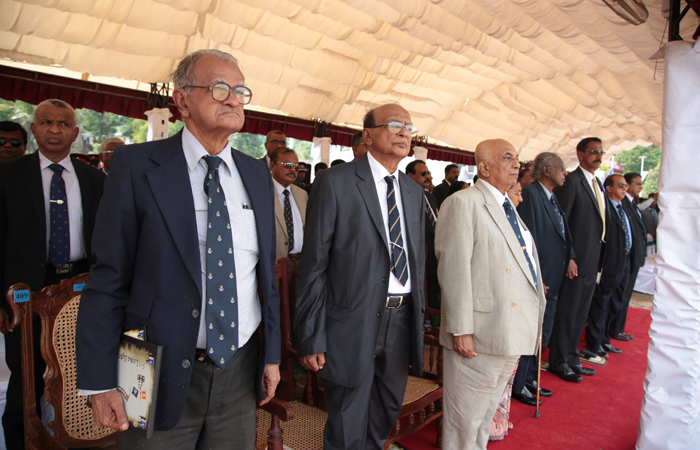 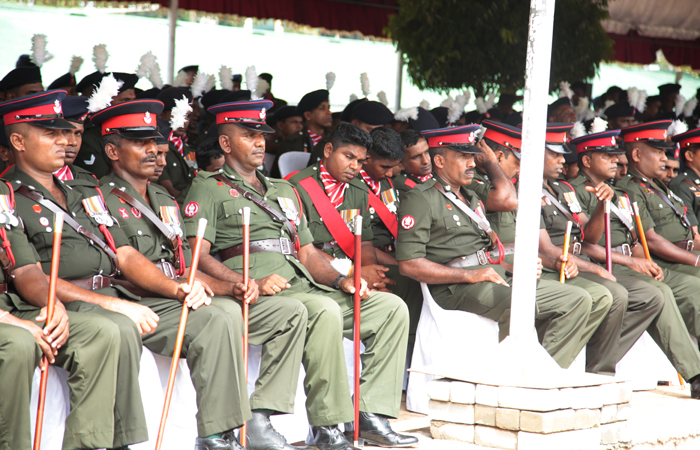 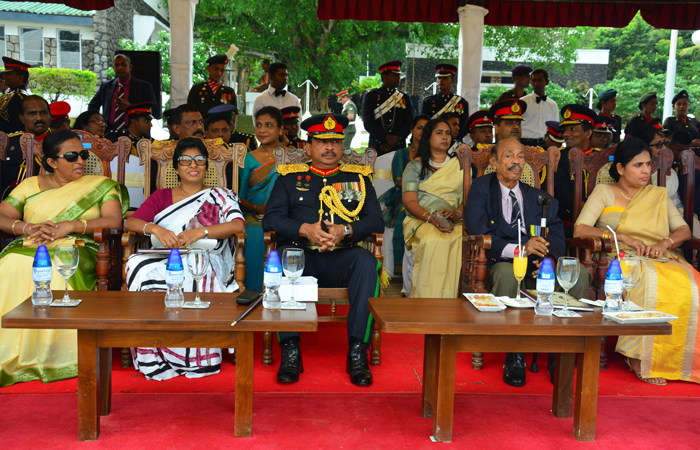 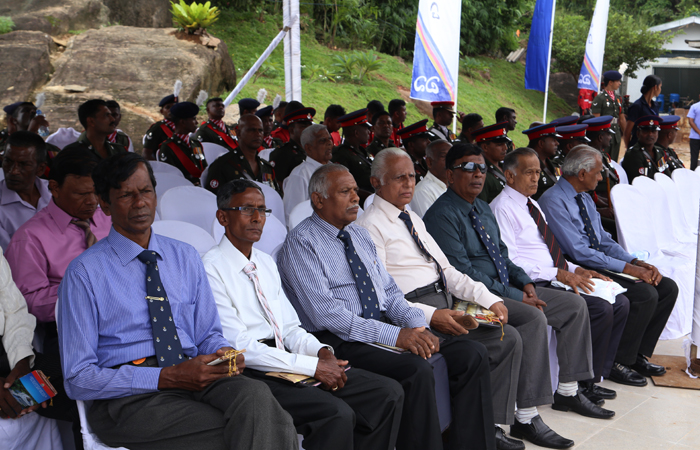