Opening up whole new vistas for the country’s defence establishment and elevating strategic decision-making on national security matters and statecraft to the dizzy heights, HE the President Gotabaya Rajapaksa this morning (11) unveiled a plaque and declared open the state-of-the-art intellectual think-tank, the new National Defence College (NDC) in Colombo 03, accredited to General Sir John Kotelawala Defence University (KDU) at the invitation of General Kamal Gunaratne (Rtd), Secretary to the Ministry of Defence and the NDC Commandant, Major General Amal Karunasekara (Rtd).

The brief inaugural ceremony got to a start with the arrival of the Chief Guest, HE the President who was warmly welcomed and ushered to the new NDC’s main building in the company of invited diplomats, Secretary to the President, Chief Adviser to the President, Secretary Defence, Chief of Defence Staff and Commander of the Army, Navy and Air Force Commanders, Inspector General of Police, Vice Chancellor at KDU and the Commandant of the new NDC.

After opening of the main building of the NDC, the President, Commander-in-Chief of the Armed Forces and the Minister of Defence was invited to visit interior academic facilities in the main building before the brief inaugural meeting got underway after lighting the traditional oil lamp.

Exposing the saga behind the establishment of this high level educational establishment for Senior Officers of the Armed Forces, Police and Public Service that would inevitably widen the horizons of national security, statecraft and the intellectual capacity, the occasion was next supplemented with a documentary on the role and tasks of the new NDC and its award of post graduate degrees. The observance of two-minute silence in honour of fallen War Heroes and recital of the national anthem accommodated the welcome speech.

In his welcome note, Major General Amal Karunasekara (Rtd), Commandant, NDC outlined how this novel platform for civil-military cooperation came into being and how it would bring all officials under one roof for critical and strategic analysis in order to address national security issues and strategic statecraft, where degree courses are held for both security and public officials while simultaneously inviting service personnel of foreign countries.

The official launch of the NDC website that followed afterwards invited the day’s Chief Guest for its inauguration before he addressed the gathering. Soon after the Chief Guest’s speech, Major General Amal Karunasekara (Rtd), Commandant, NDC added memories to the occasion by presenting a portrait of the new NDC building to the day’s Chief Guest as a token of memory.

The day’s ceremony, graced by a restricted gathering of invitees culminated with the vote of thanks and noting of the Chief Guest’s compliments to the occasion in the NDC Visitors’ Book.

The birth of the National Defence College (NDC) in Sri Lanka marks a milestone in the annals of security studies and fills a long-felt gap in grooming strategic leaders for both national security and strategic decision-making processes since potential Senior Officers both in the security and public sector were compelled to seek curricula of foreign defence colleges for comprehension of country-specific security narratives in the absence of our own NDC, now a full-pledged degree awarding institute to be on par with international standards to suit its motto, ‘Wisdom - Prosperity - Resilience’.

High Commissioners of India and Bangladesh, Acting High Commissioner of Pakistan, Ambassador for People’s Republic of China, Defence Attaches of several embassies and a group of university lecturers were also associated with the event. 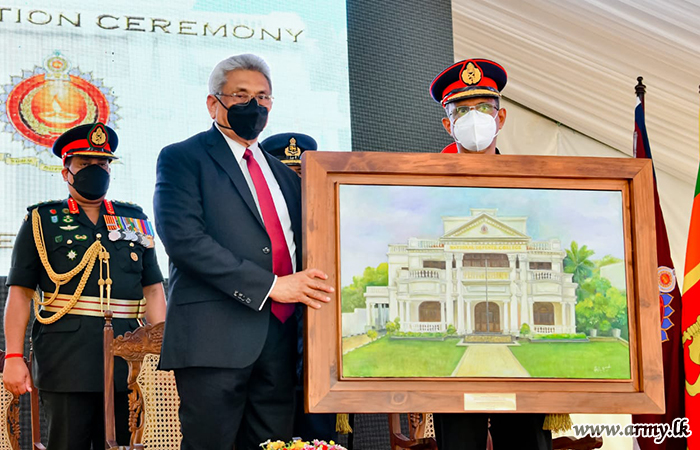 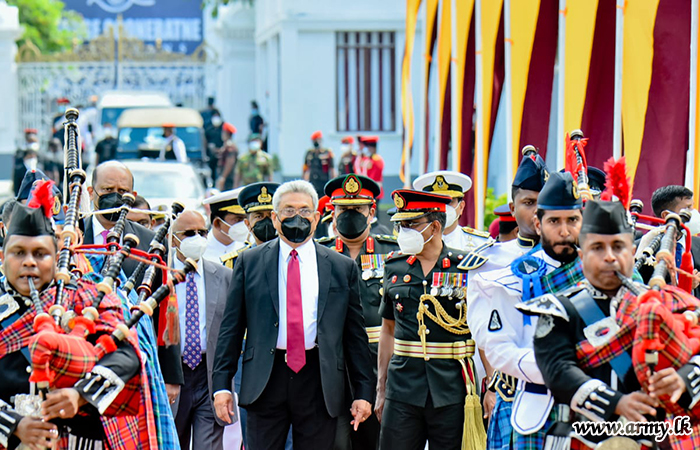 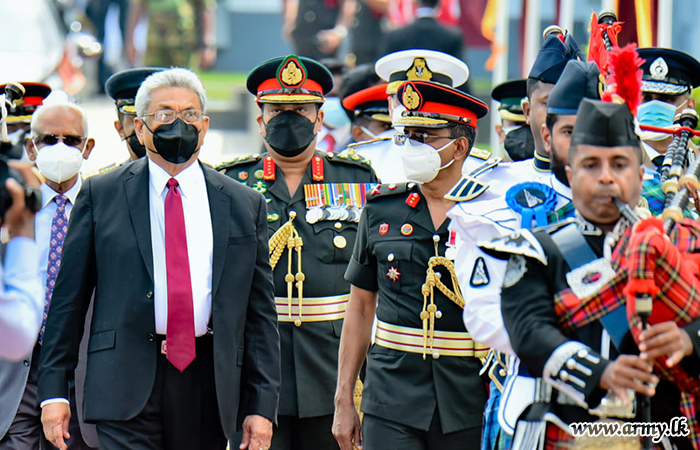 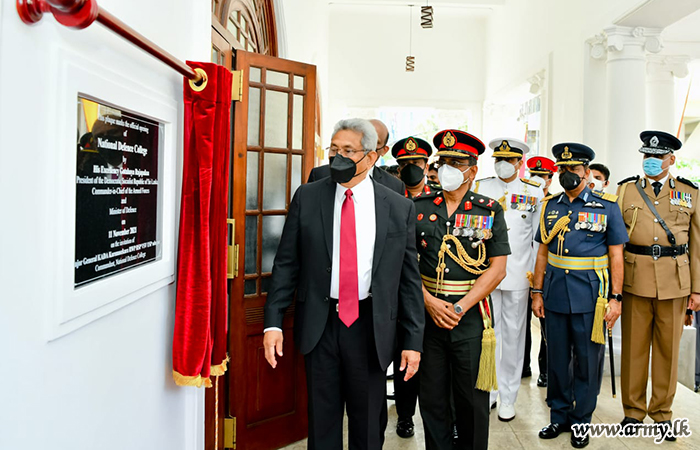 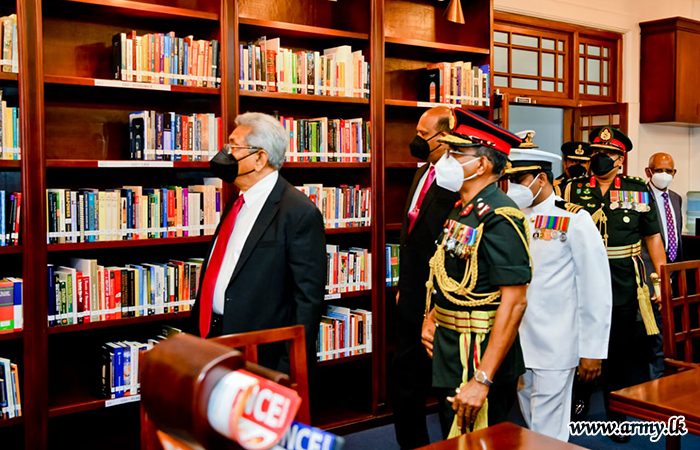 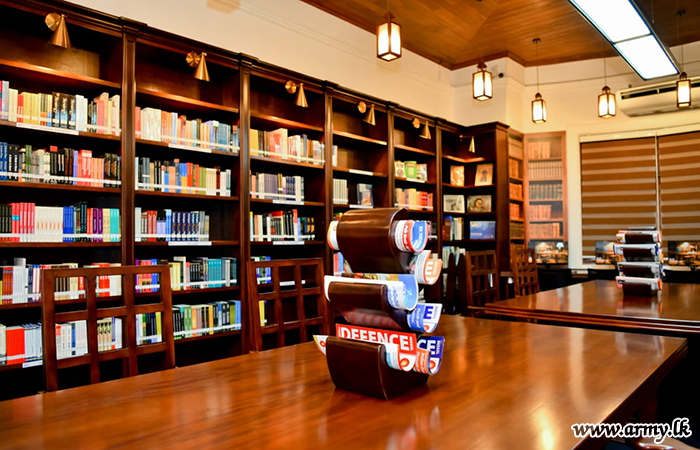 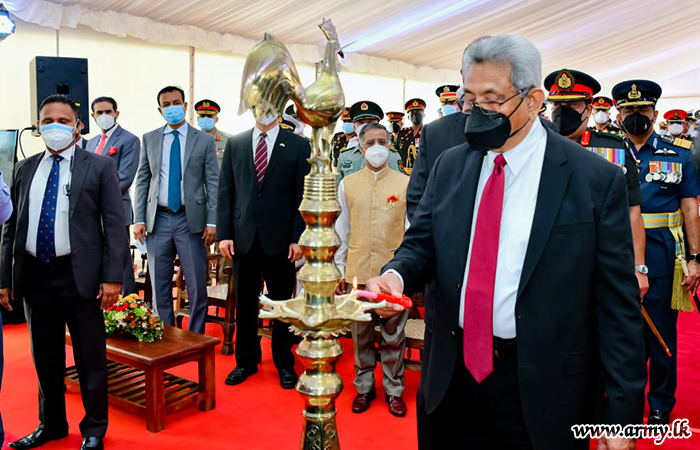 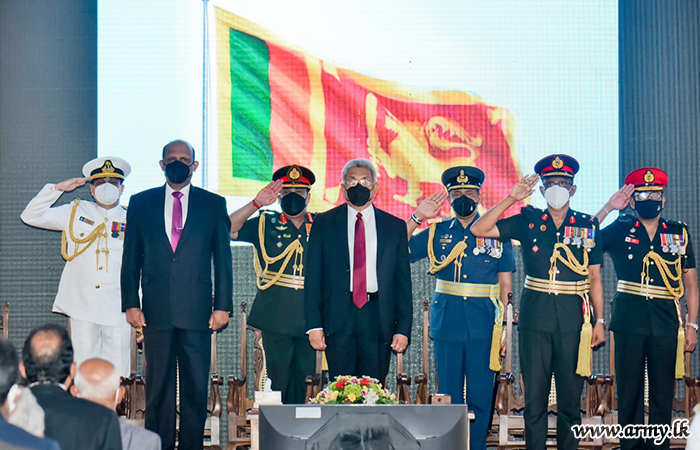 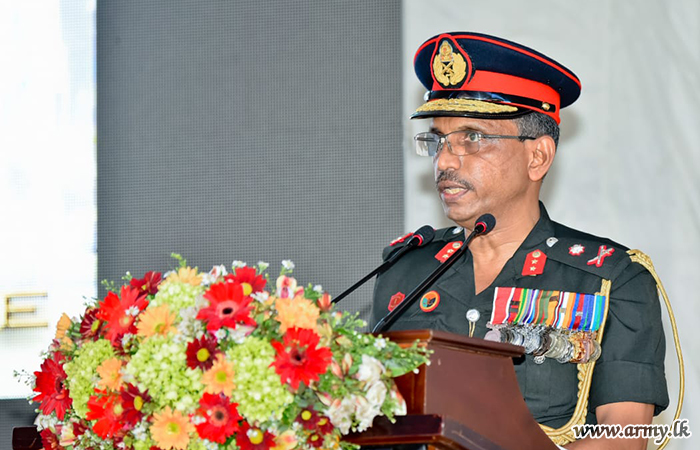 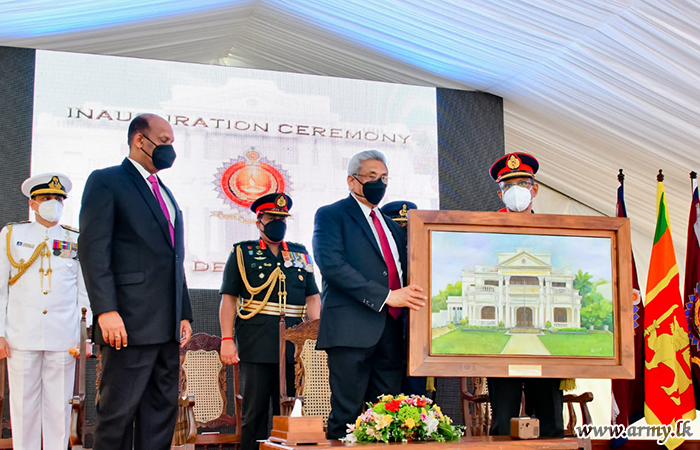 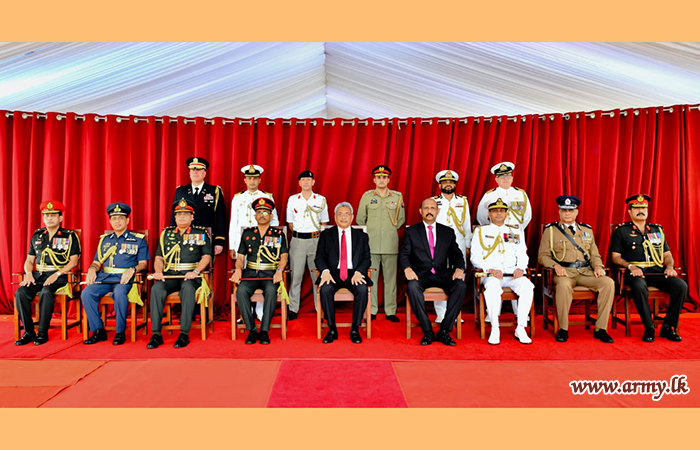 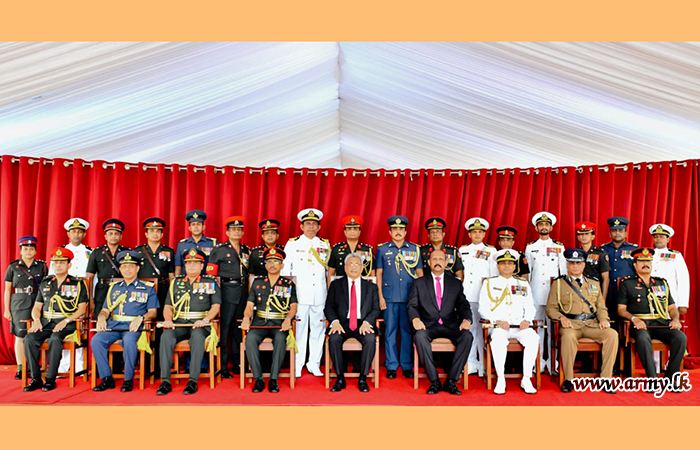 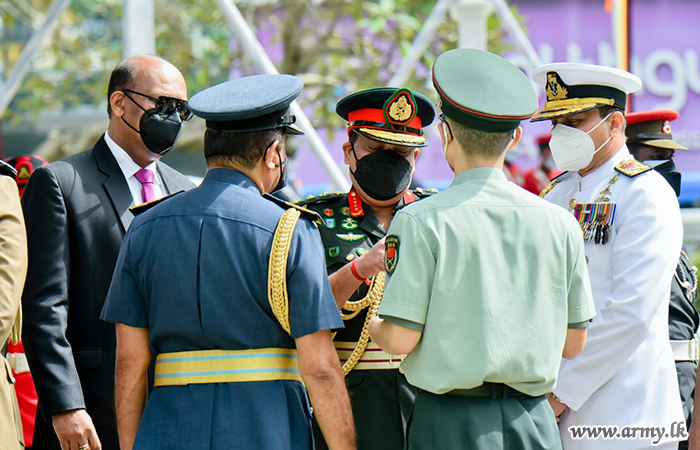 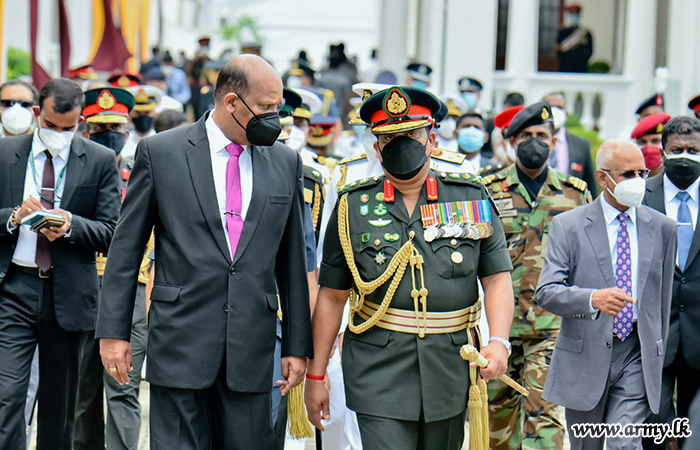 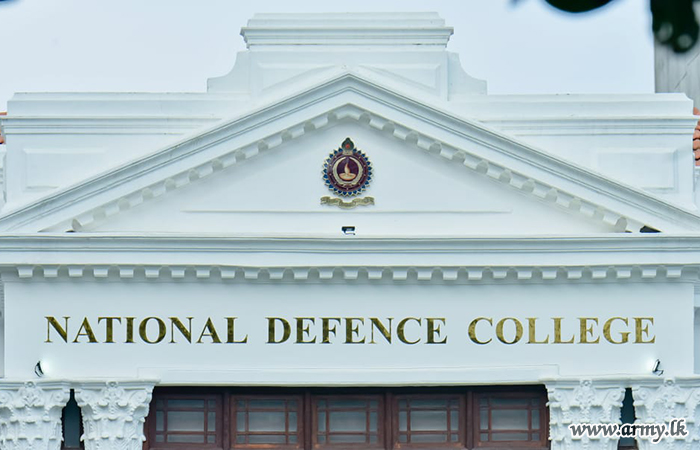