A special 'Kapruk Pooja' of rare quality, meant to invoke spiritual blessings on the speedy eradication of COVID-19 epidemic and all attempts to this effect, being spearheaded by HE the President, Hon Prime Minister, Ministry of Health, Health workers, Tri service troops, Policemen and all stakeholders got underway on Saturday (13) evening at the historic Somawathiya Raja Maha Vihara temple premises, organized under the aegis of members of the Maha Sangha and General Shavendra Silva, Chief of Defence Staff, Commander of the Army and Head of the National Operations Centre for Prevention of COVID-19 Outbreak (NOCPCO).

The special veneration of offerings began after white-clad Army soldiers in procession brought 'Gilanpasa' ingredients, inclusive of medicinal herbs (Awushada Pooja) and joined the adorning of the 'Kap Ruka' around the sacred Stupa, believed to have been built in the second century BC, enshrining the right canine Relic of the Tooth of the Buddha. After offerings were made to the ancient Bodhiya, General Shavendra Silva respectfully invited members of the Maha Sangha, headed by Ven Pahamune Sri Sumangala Nayake Thero, Incumbent, Somawathiya Raja Maha Viharaya to lead the Pooja programme.

In his 'Anushasana' (oration), the monk praised the collective efforts of all stakeholders against the transmission of the epidemic and the determination of General Shavendra Silva in this regard and urged the public also to be cautious and stick to health guidelines as recommended in order to end this threat as early as possible. The special 'Pinkama' chanting several rare stanzas of ancient 'Sutra' chronicles invoked blessings on the country, HE the President, Hon Premier, General Shavendra Silva , Health workers, Troops engaged in COVID-19 control work and urged all celestial spiritual powers to provide them with necessary strength, wisdom and guidance as necessary to salvage the people of the country.

The construction of this Stupa has been named after Princess Somawathi, the sister of King Kavantissa, and the wife of regional ruler Prince Giri Abhaya. Chronicles say that the prince built the huge Stupa which is believed to have been rich with many miracles, in order to enshrine the right tooth relic of the Buddha, obtained from Arahat Mahinda, and named the Stupa after the princess. Running Sneakers | 【国内4月24日発売予定】ナイキ ウィメンズ エア アクア リフト 全2色 - スニーカーウォーズ 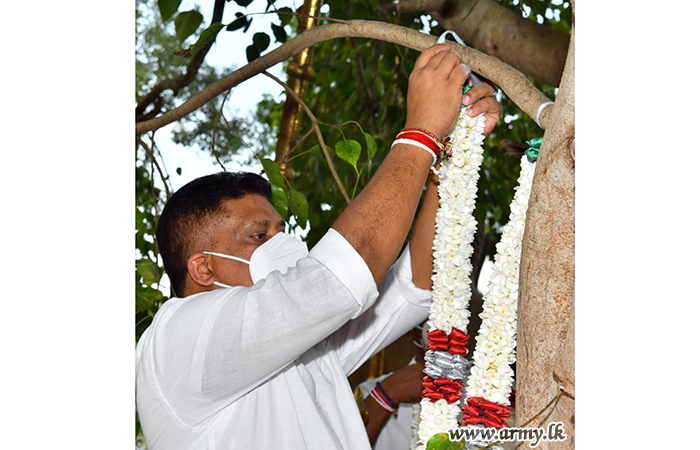 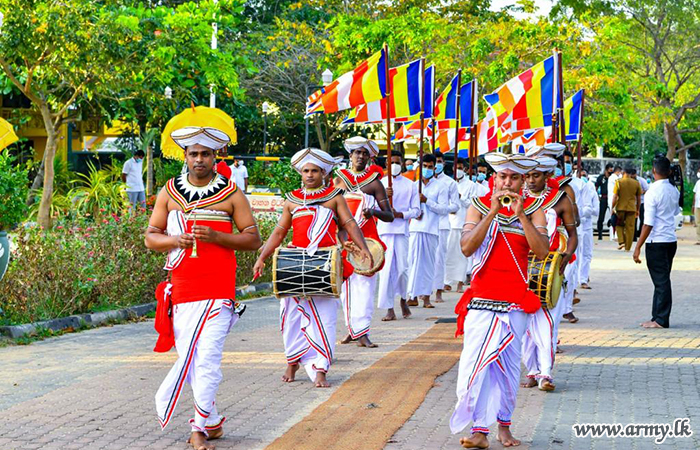 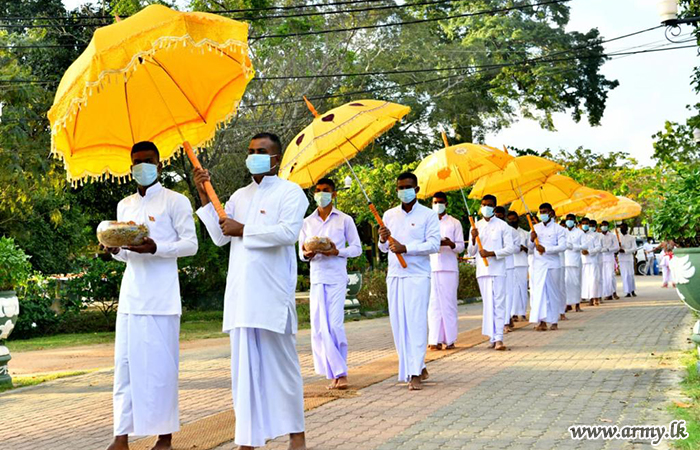 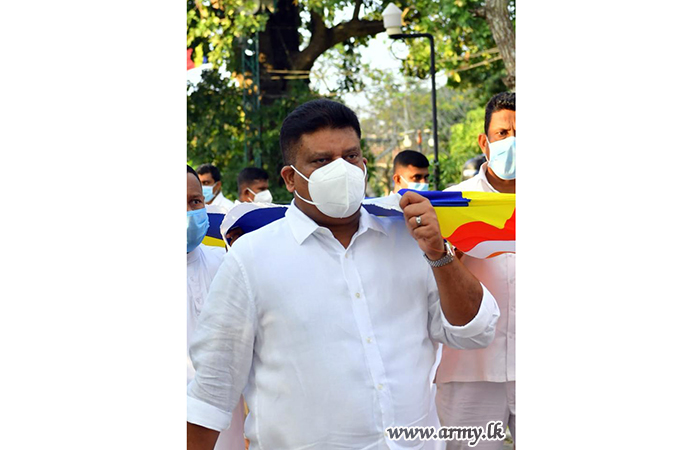 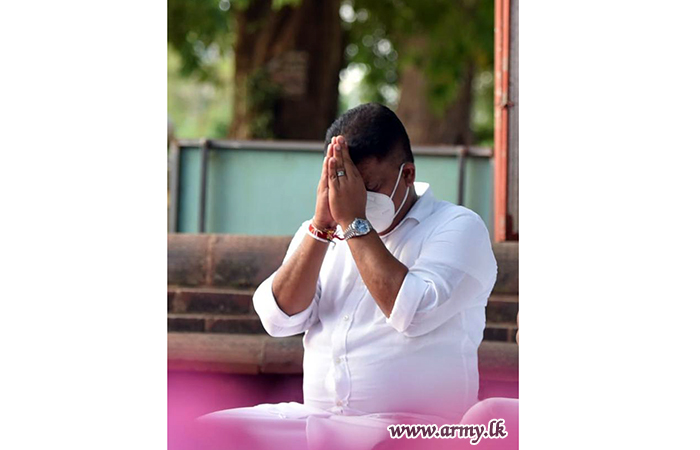 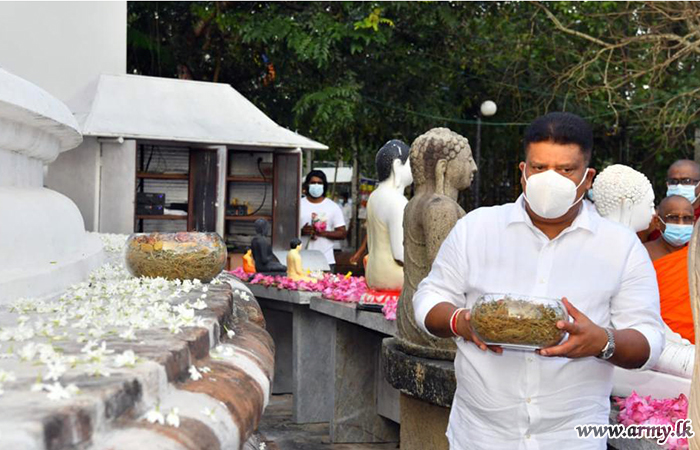 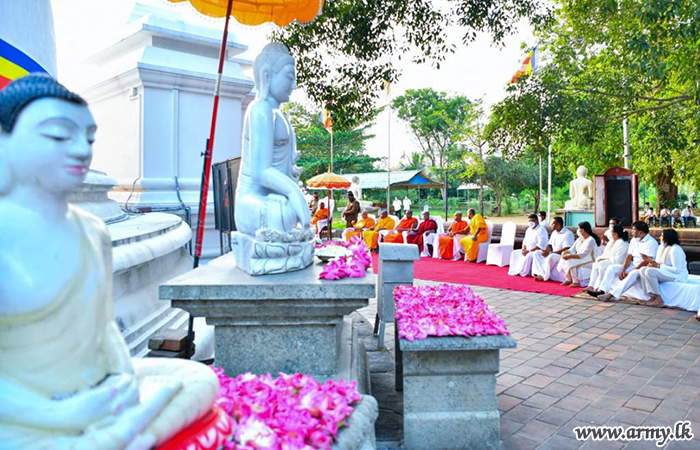 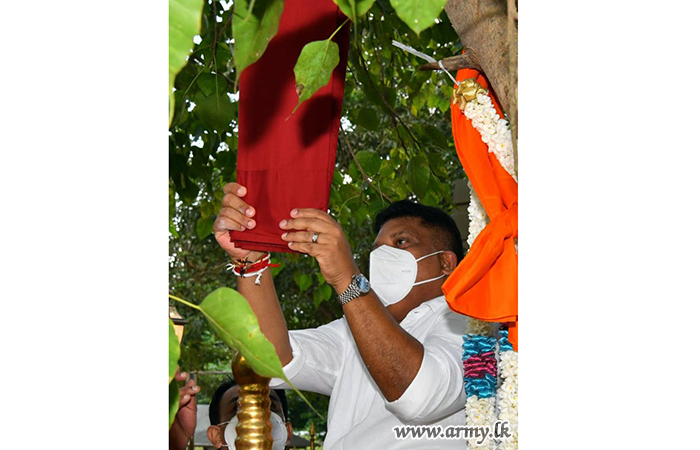 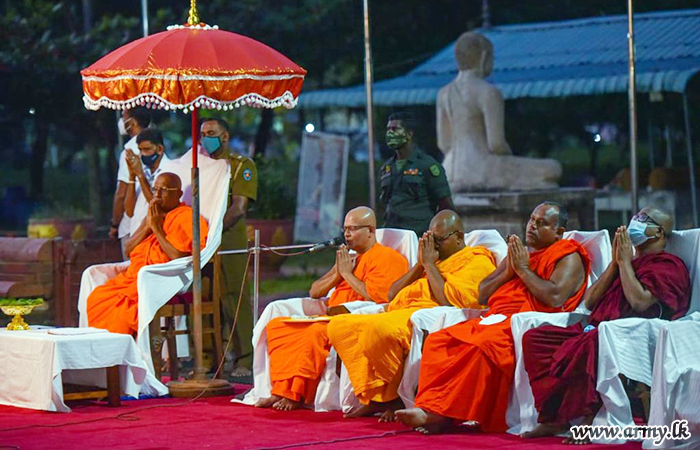 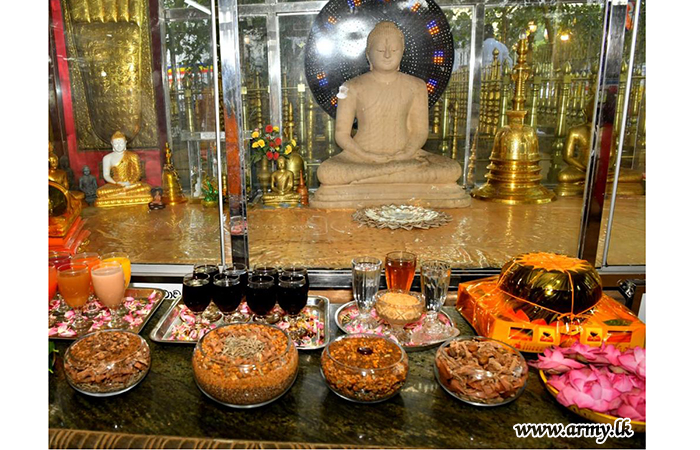 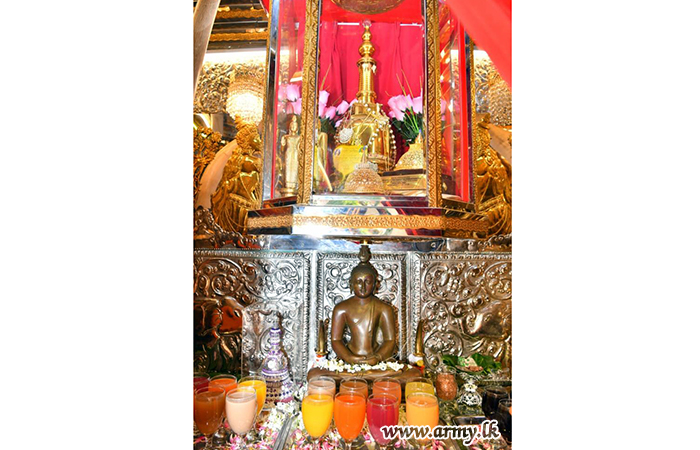