The Special Infantry Operation (SIO) Course No-67 at Maduruoya Army Training School (ATS) ended on Saturday (10) in a colourful passing out parade and the badge awarding ceremony.

Brig Senarath Niwunhella, Commandant, Army training School graced the occasion as the Chief Guest and was welcomed by the Chief Instructor, ATS, Lieutenant Colonel KA Pushpakumara on arrival at the venue.

16 Officers and 269 Other Ranks who successfully completed the Special Infantry Operation Course No 67 received their awards and badges during the ceremony.

Officers and other rankers participated in the awarding ceremony. 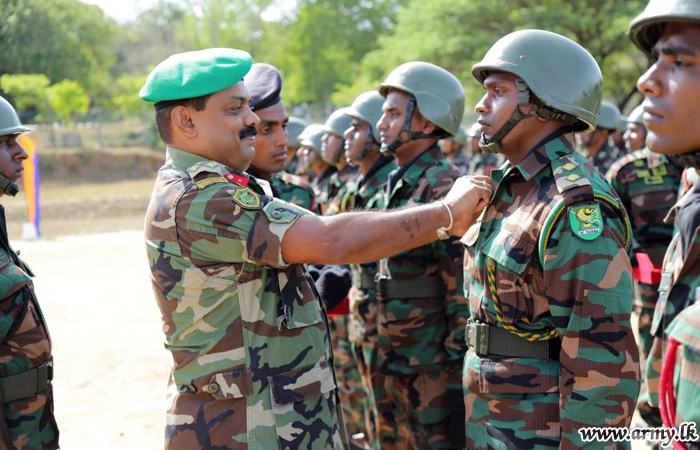 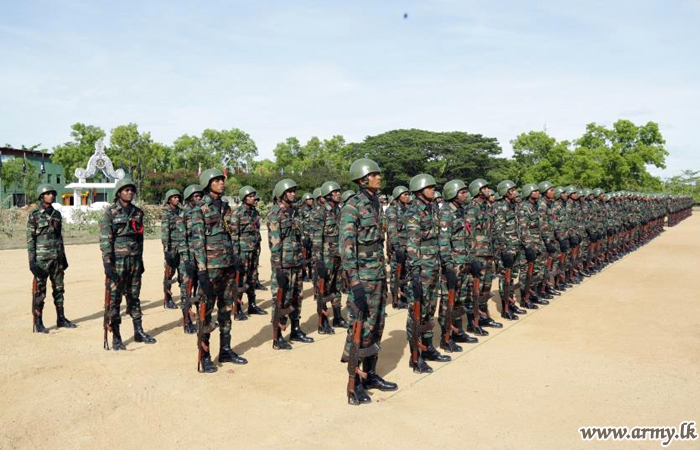 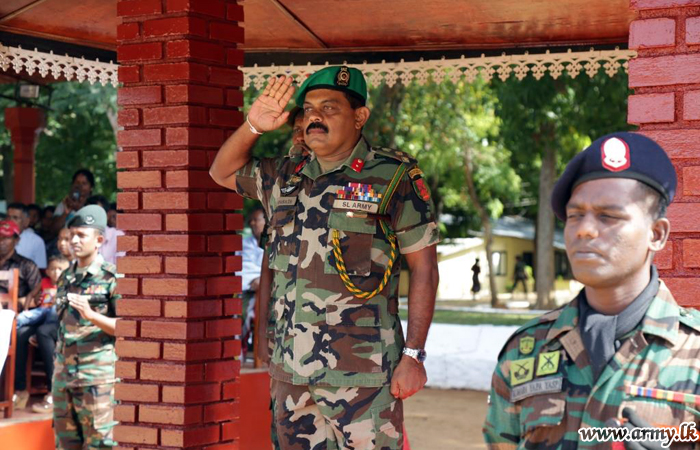 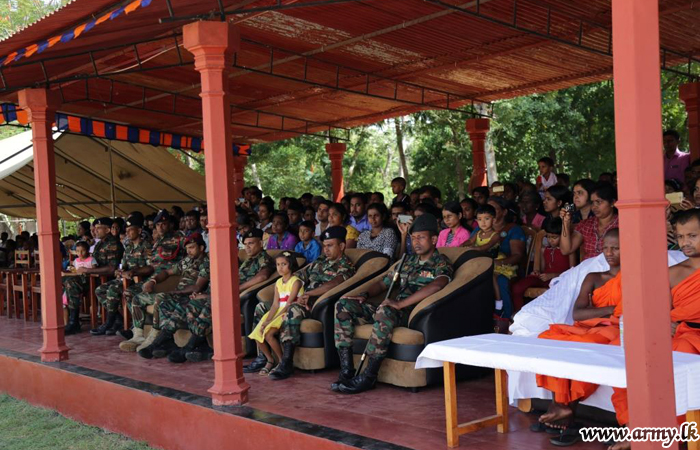 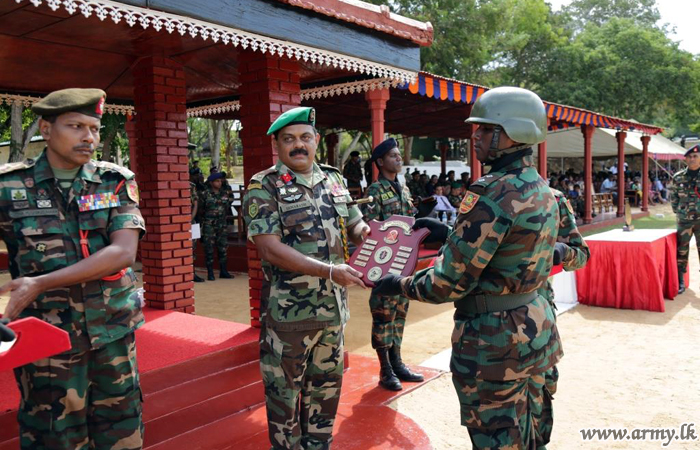 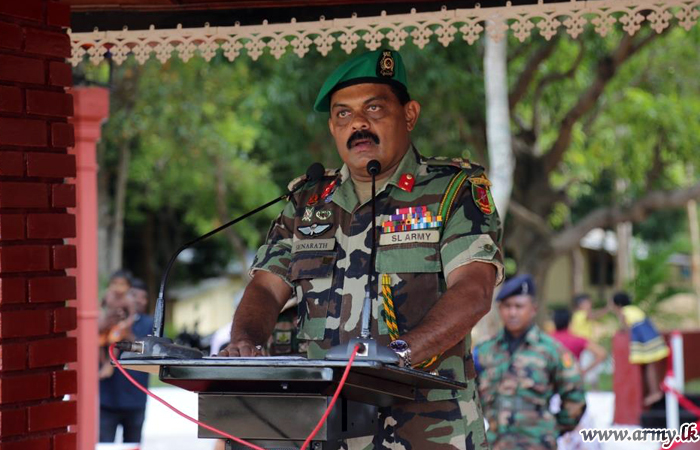