SLNG Regimental HQ Salutes Its Colonel of the Regiment

The SLNG Regimental Headquarters laid a red carpet welcome to their Colonel of the Regiment after a ceremonial Guard Turnout greeted him at the entrance before he was warmly received by the SLNG Centre Commandant, Colonel H.A Keertinatha.

After a while, the Army Chief was invited to review the Guard of Honour, presented in his honour along with the parade commander at the parade ground. SLNG troops afterwards saluted the day’s Chief Guest in conformity with military traditions.

Speaking to the troops from the special dais, Lieutenant General Vikum Liyanage stated “It is important that we as protectors of the nation be mindful of our duty to ensure safety and wellbeing of our population”

Commander of the Army further stressed the importance of maintaining discipline and professionalism and understood that SLNG has continuously strived for excellence and has proved its metal by performing in all spheres of the Army.

At the same occasion during refreshments, the day’s Chief Guest in recognition of the achievements of the SLNG Sergeant Palitha Bandara in Discus Throwing in world sports during Commonwealth Games awarded a cash incentive to him amid applause of the gathering.

Officers at the Regimental Centre adding more memories to the occasion sat for a group photograph with the Commander of the Army.

Later on, Lieutenant General Vikum Liyanage arrived at the Regimental Headquarters complex at Wehera where he was received by the Centre Commandant. Prior to his departure, the Centre Commandant presented an appreciative memento to the Commander of the Army. He also penned a few thoughts in the SLNG visitors’ book as compliments, bringing the day’s proceedings to end. 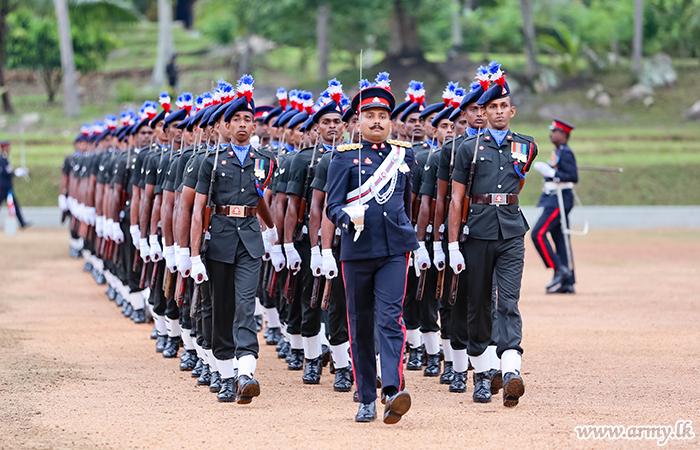 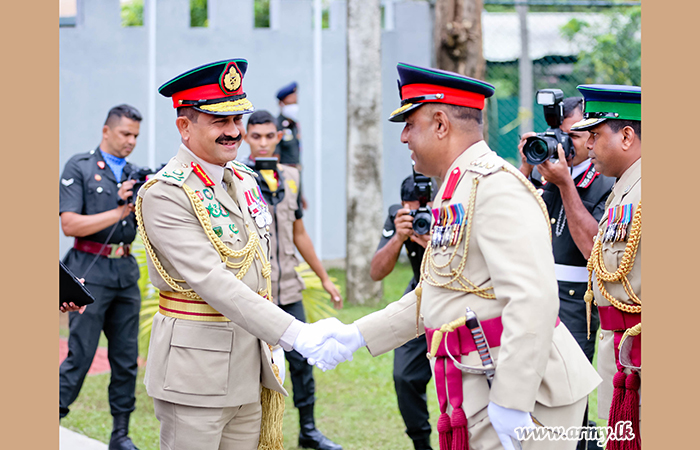 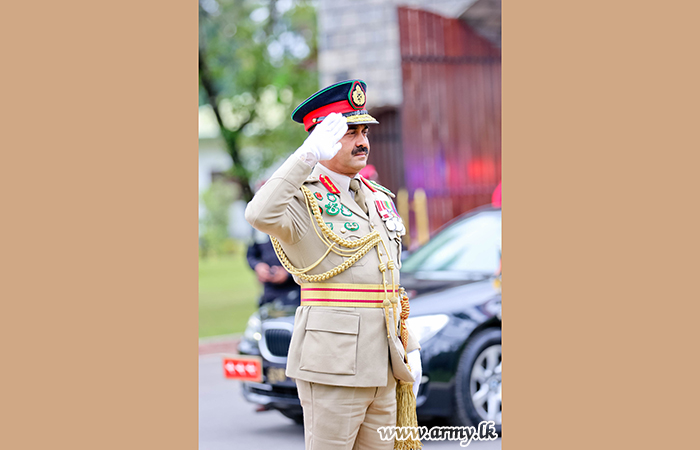 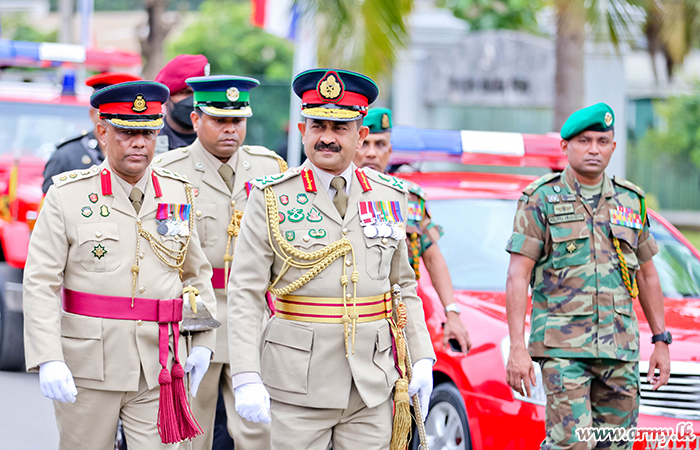 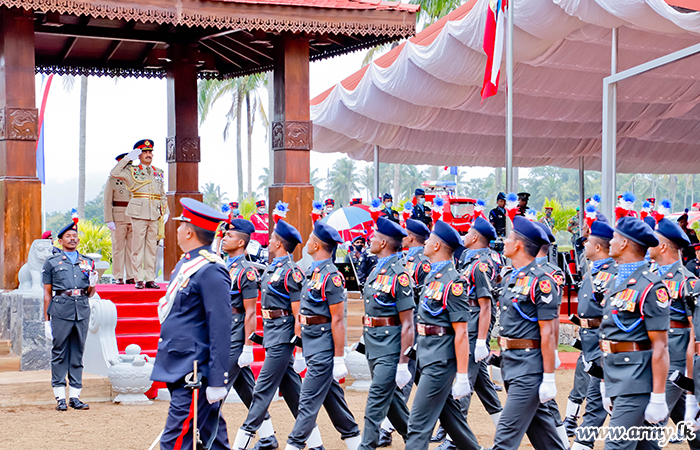 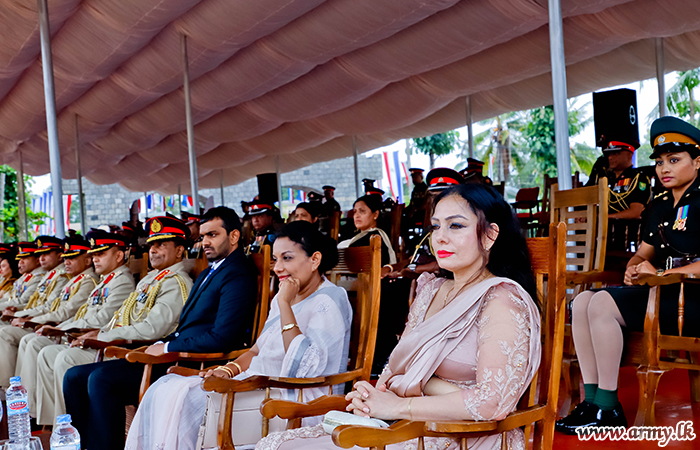 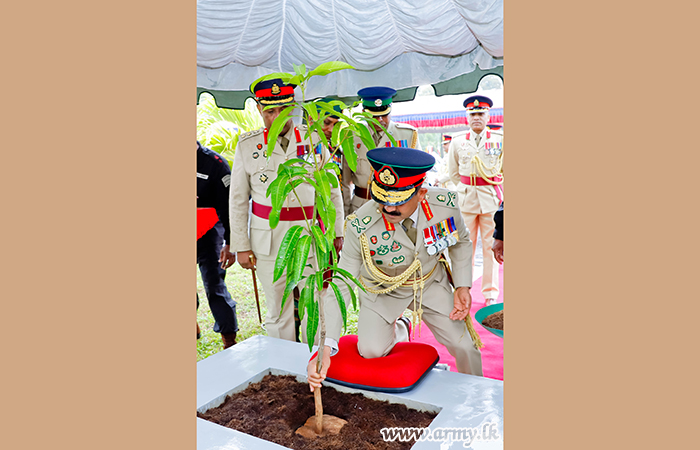 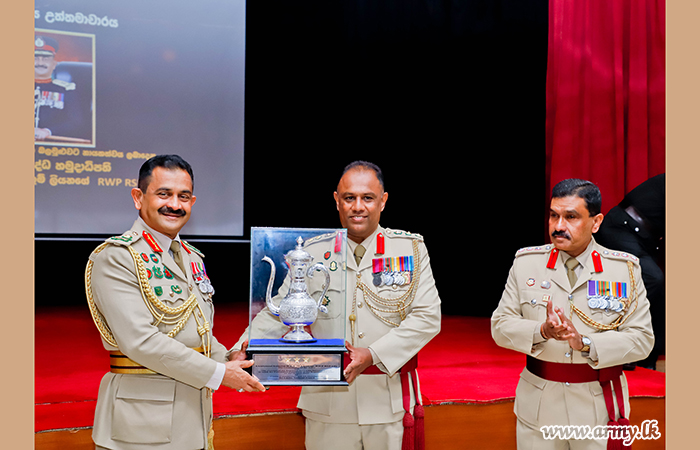 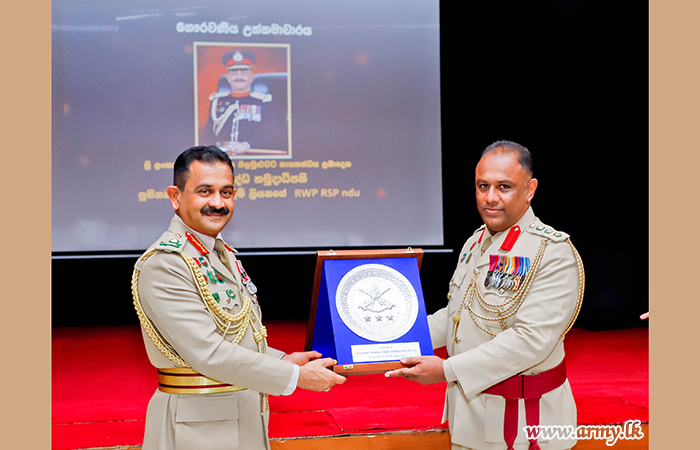 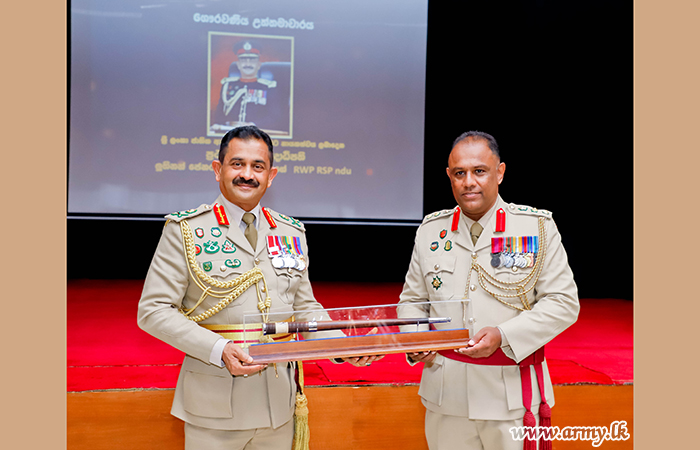 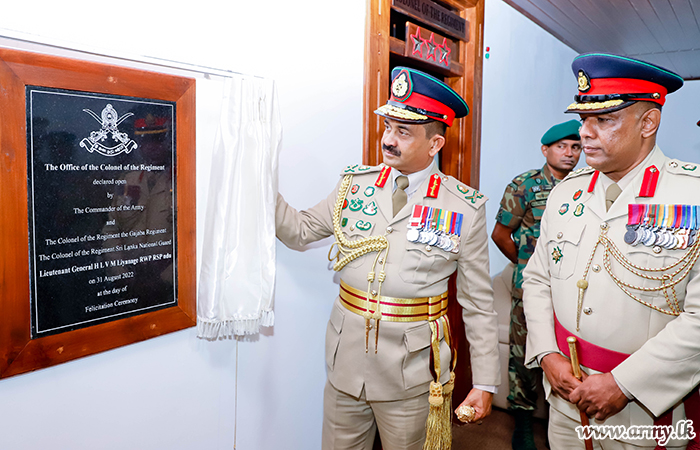 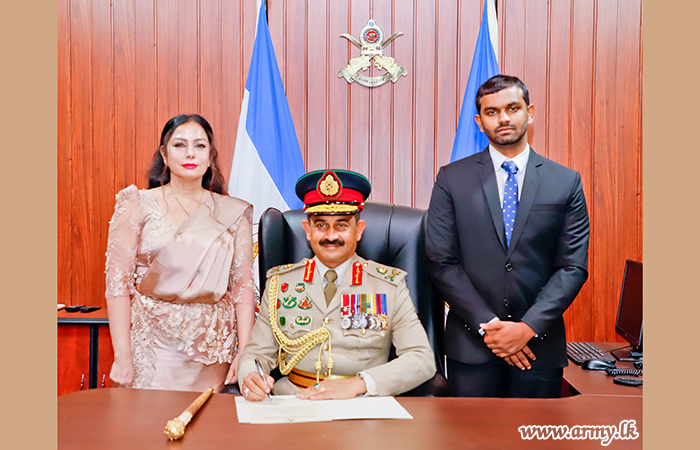 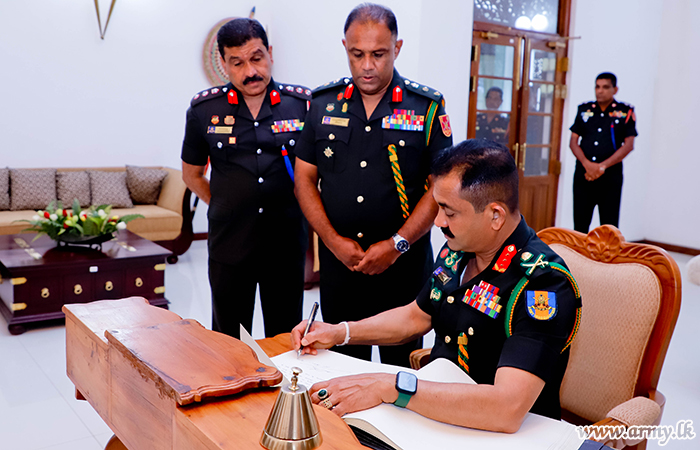