The Sri Lanka National Guard (SLNG) Headquarters at Wehera, Kurunegala turned a new leaf in its proud history of 22 years by re-commissioning its ancestral Officers’ Mess to be on par with state-of-the-art modern renovations and architectural designs.

With the blessings of the Commander of the Army, Lieutenant General Crishanthe De Silva, the innovative project was meticulously launched under able guidance and visionary directions of Major General Udaya Perera, Colonel of the Regiment who since the commencement of the renovation project, remained in close touch with every aspect of the entire project to ensure that its past glory and magnificence was not in any way harmed during renovations and repairs.

SLNG Headquarters complex which has had this Walawwa-type ancestral mansion which also traces its roots to the times of British imperialists, lies in a land extent of about 2 ½ acres and this old bungalow, now the Officers’ Mess, has from time to time undergone repairs under 11 SLNG Colonels of the Regiment in the past 22 years.

After the ceremonial opening, the Chief Guest, accompanied by the Colonel of the Regiment, visited each and every section inside the old mansion and learnt more about how different services in the renovated Mess have been allocated. The white-coloured mansion has been installed with a matching lighting system.

Interior decorations with murals and paintings that symbolically depict ancient battles as well as multiple heroic acts of warriors add a panoramic grandeur to the old mansion which was many centuries ago used as the residential bungalow of an estate superintendent.

Sri Lanka National Guard officers and the Regimental funds contributed to the revival of this old elegance of the building under the close supervision of the Colonel of the Regiment.

The ceremony also saw the Chief Guest leaving his signature in the visitors’ book after re-commissioning the renovated building. 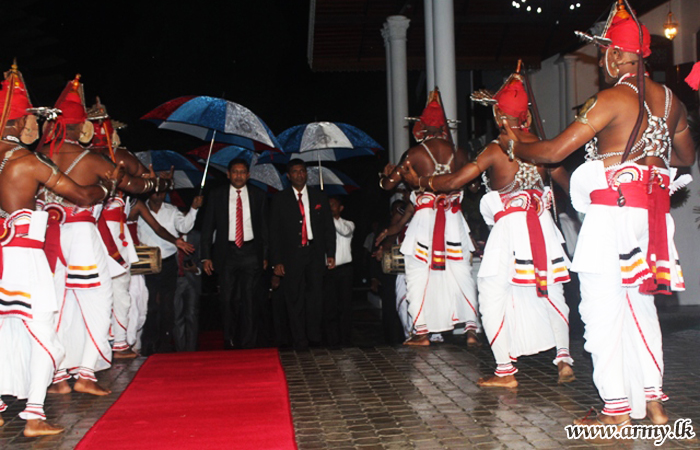 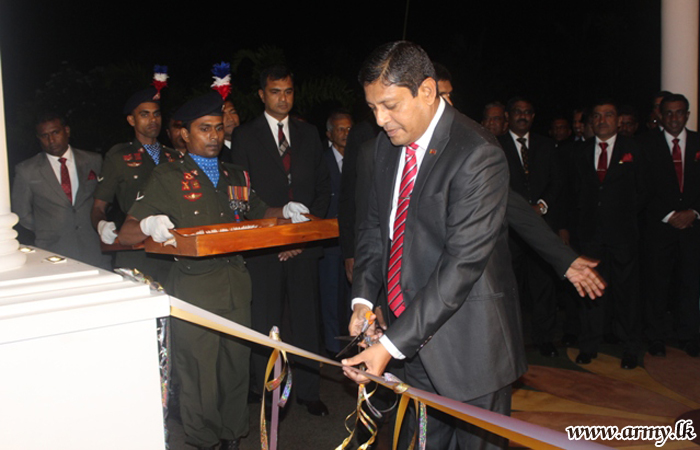 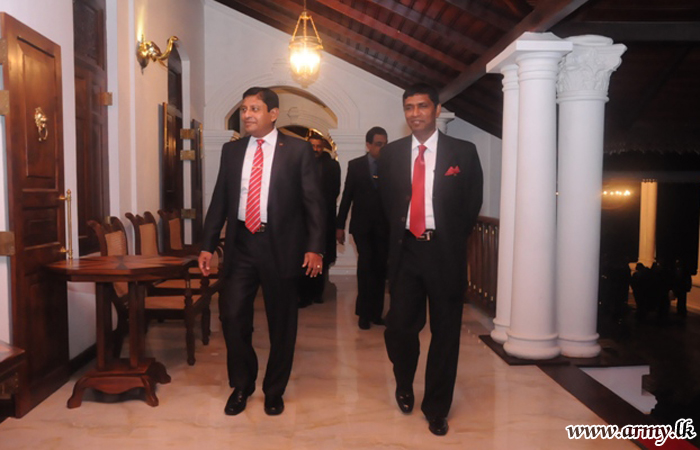 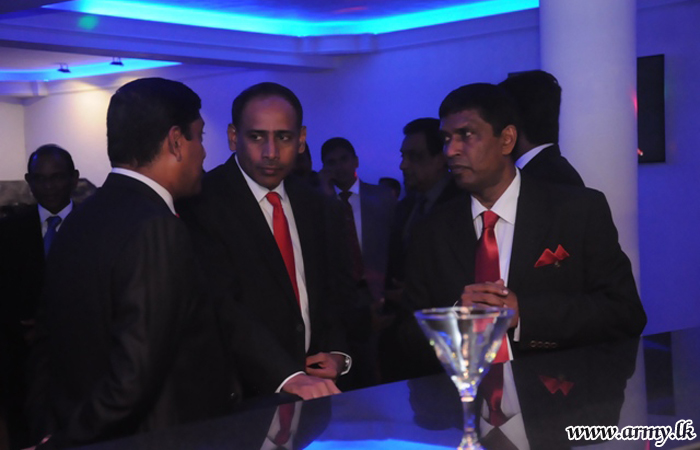 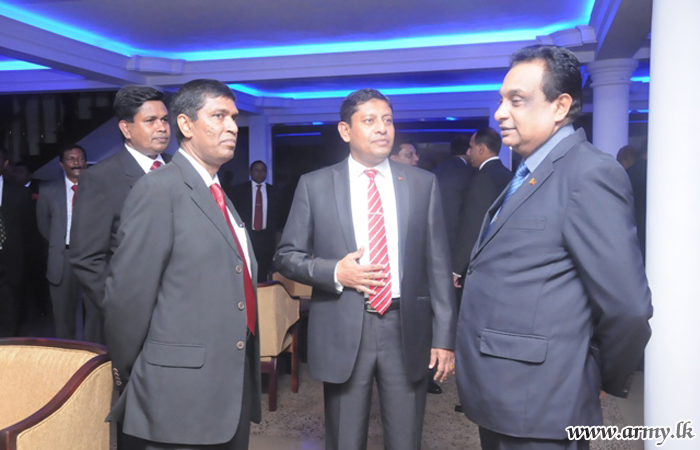 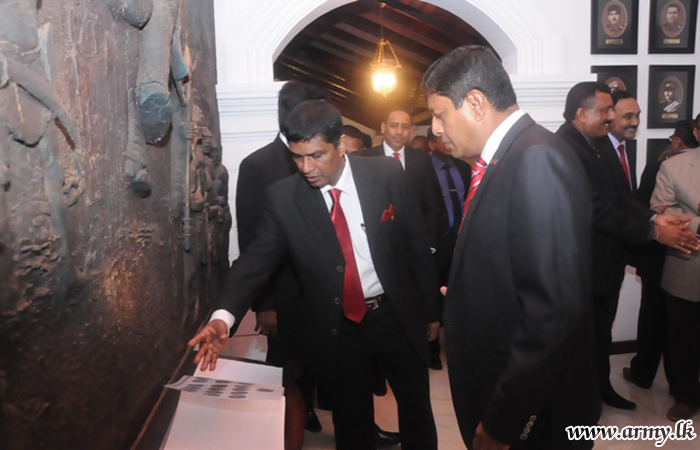 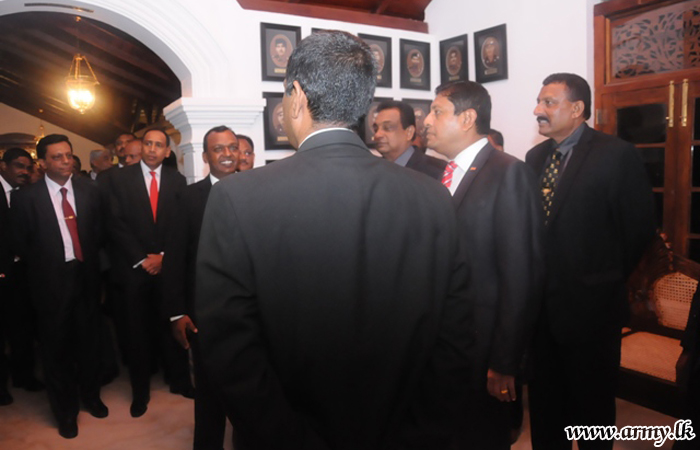 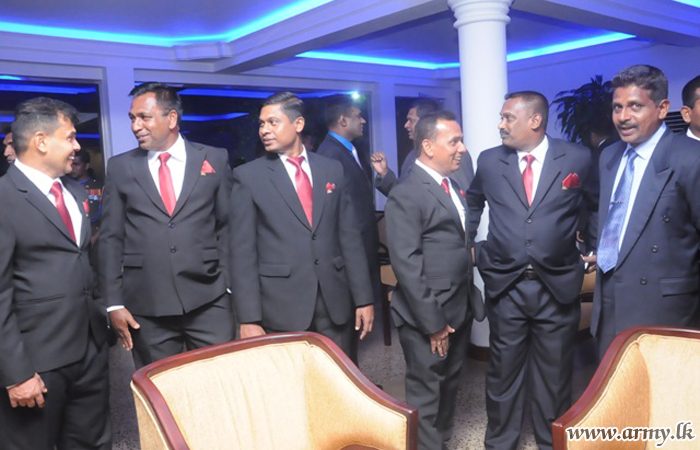 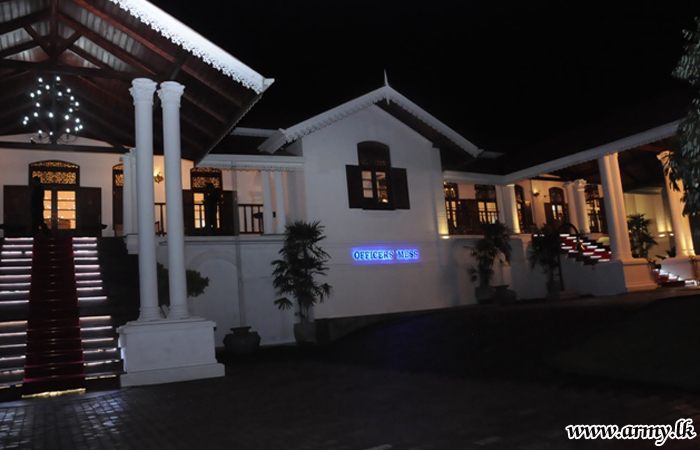 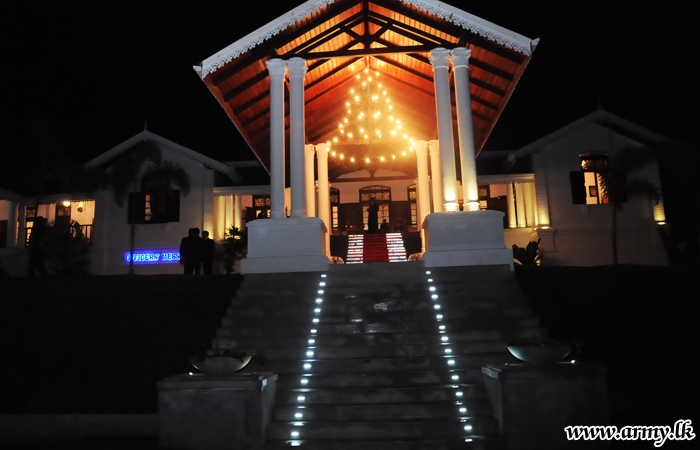 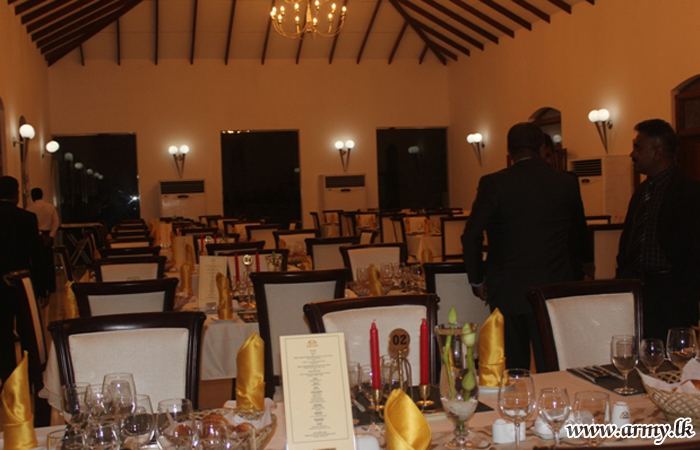