Troops of the Sri Lanka National Guards (SLNG) marked its Silver Jubilee with a series of programmes under the guidance of Major General Udaya Perera, Colonel of the Regiment, SLNG.

Religious observances of the anniversary commenced on 28 October evening with an all-night Pirith Chanting, invocation of blessings on serving SLNG officers and transfer of merits on fallen officers and other ranks.

The religious activities ended with an alms-giving and offer of Pirikara to 25 monks.

The anniversary ceremonies reached its climax on Sunday (1) with a Guard Turnout and a Guard of Honour, presented by SLNG troops saluting Major General Udaya Perera at Maligapitiya Grounds, Kurunegala.

The anniversary programmes started off with the “Guardians Walk” on 18 October from Wehera grounds to Maligapitiya grounds, Kurunegala with the participation of officers, retired officers, other ranks, Seva Vanitha members and others. 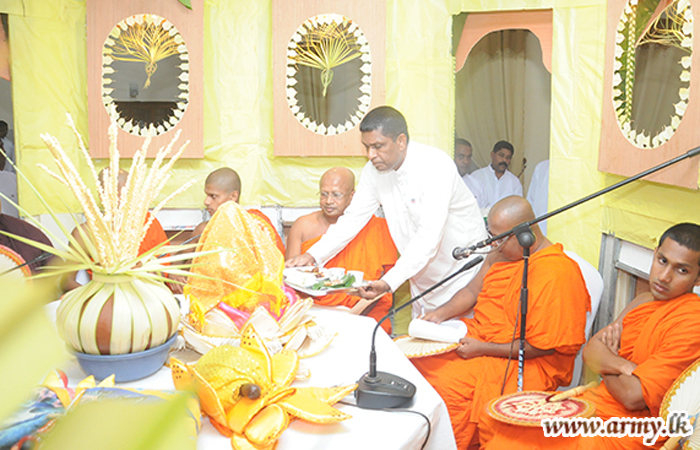 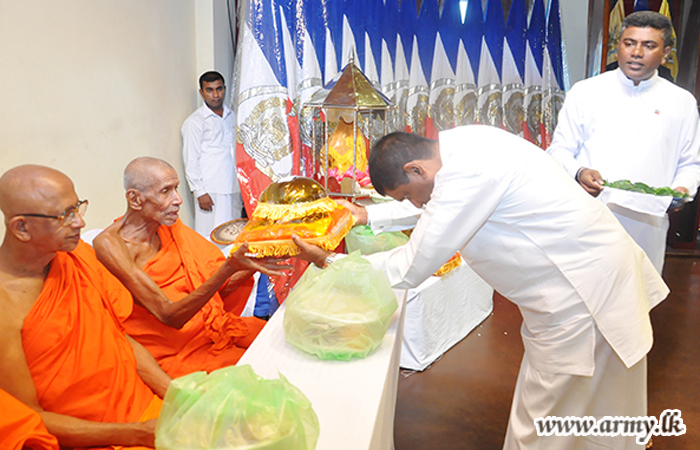 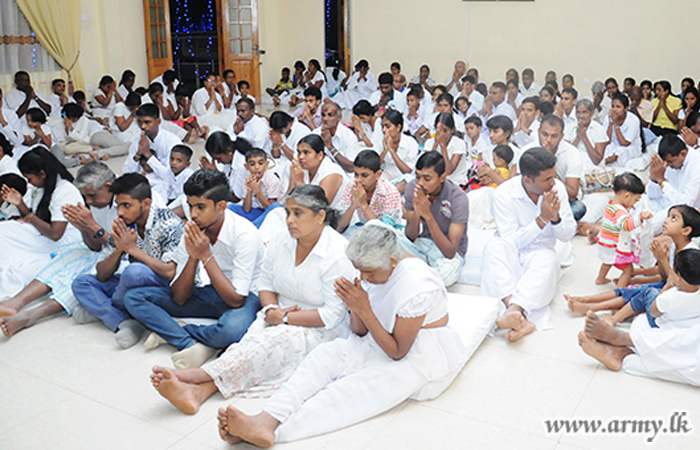 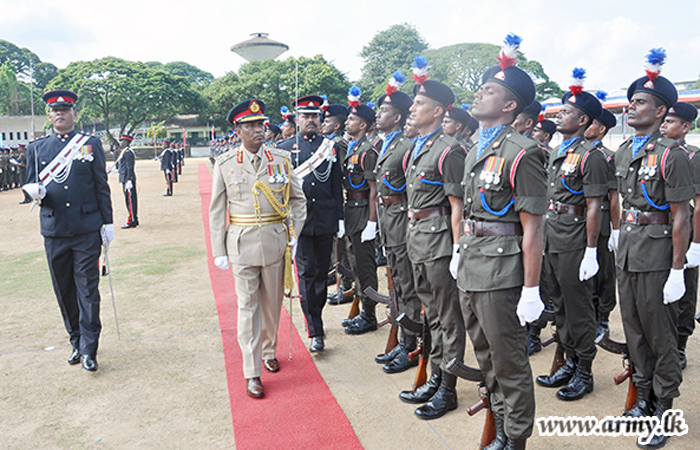