Major General Jayanath Jayaweera, one of the most outstanding senior officers in the Sri Lanka Light Infantry (SLLI) Regiment on Friday (31) amidst religious and military formalities assumed office as the 12th Colonel of the Regiment, SLLI at the SLLI Regimental HQ in Panagoda.

Upon arrival at the SLLI Regimental Headquarters at the Army Cantonment in Panagoda, the new Colonel of the Regiment was greeted to a Guard Turnout. After he was welcomed by Brigadier Anura Dissanayake, SLLI Centre Commandant before he was ushered to take the salute in the formal Guard of Honour with regimental colours and the SLLI's colourfully-caparisoned mascot, Kandula. After reviewing of the honours, he took the salute from the special dais.

In his new office, he symbolized the assumption of duties after placing his signature in an official document as members of the Maha Sangha invoked blessings in a brief religious ceremony. Planting of a sapling in the HQ premises afterwards added memories to the day's significance.

Next, he recalled the bravery of fallen SLLI War Heroes and laid a flower wreath at the SLLI monument. Agroup photograph, troops' address, sharing of refreshments with all ranks were among other features that dominated the day's itinerary.

Major General Jayanath Jayaweera is also presently serving as the Commandant at the Officer Career Development Centre (OCDC) at Buttala. He replaced Major General Jayantha Gunarathna who retired from the Army. A large gathering of Officers and Other Ranks were associated with the day's programme. 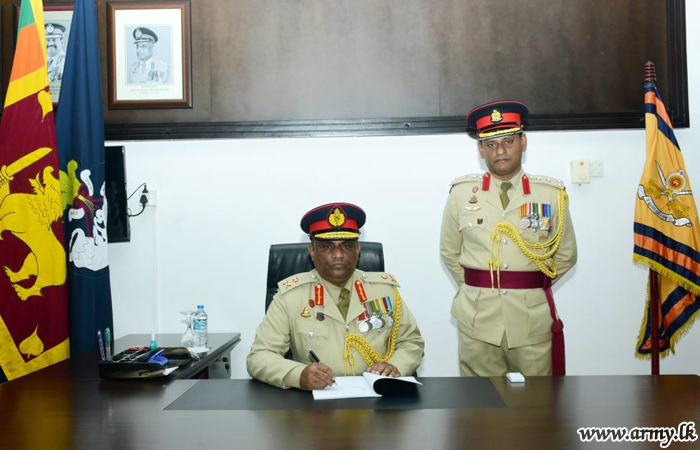 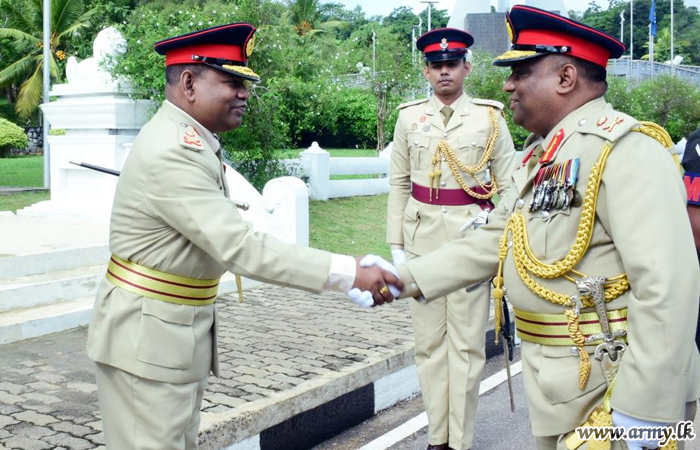 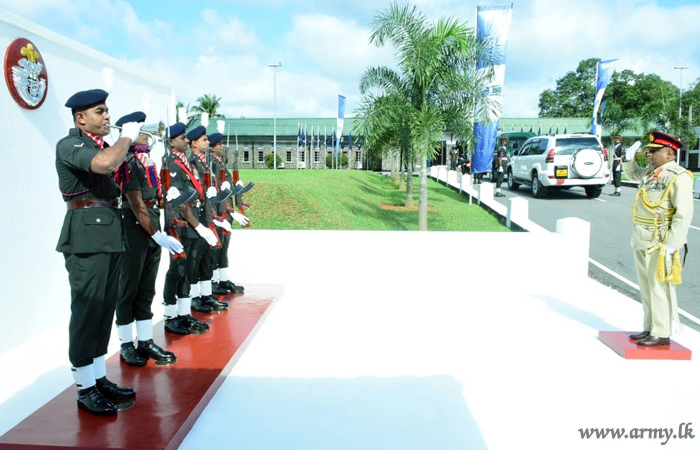 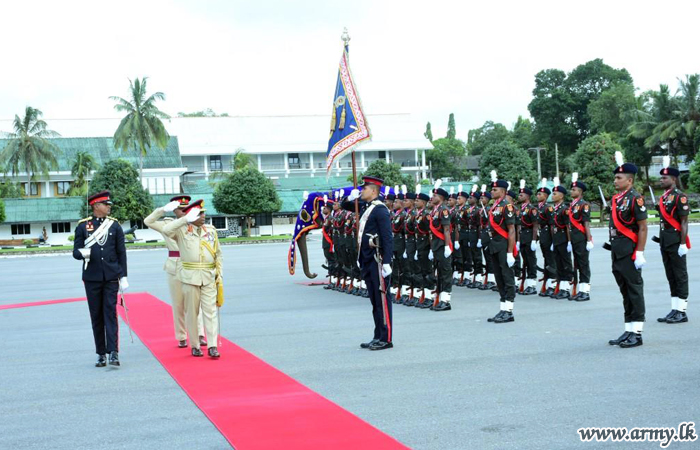 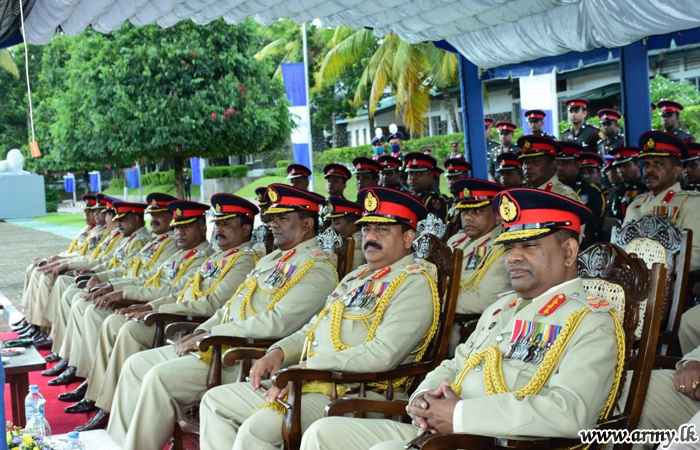 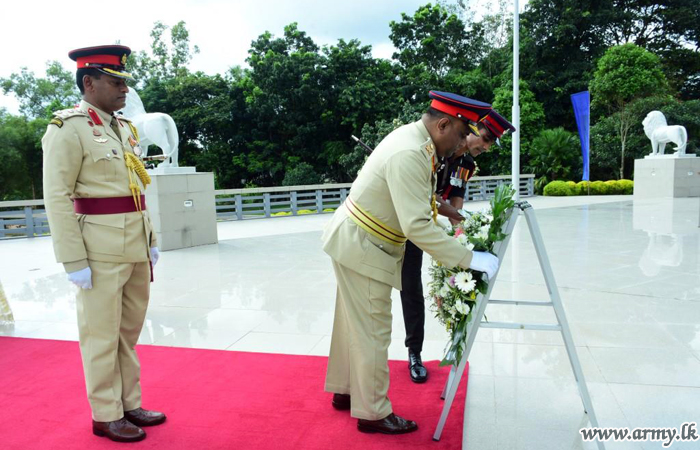 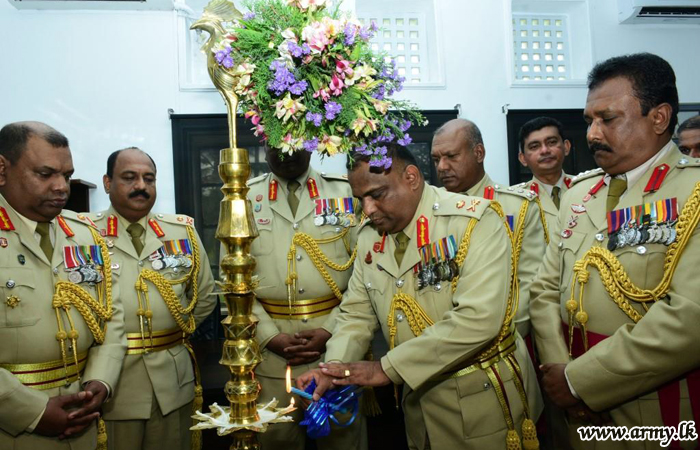 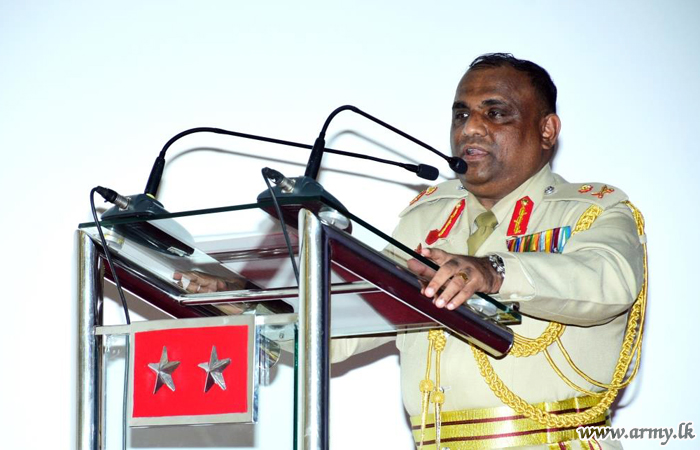 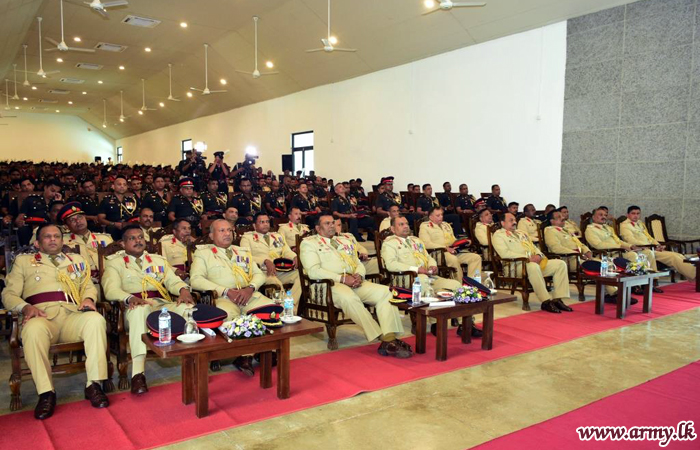 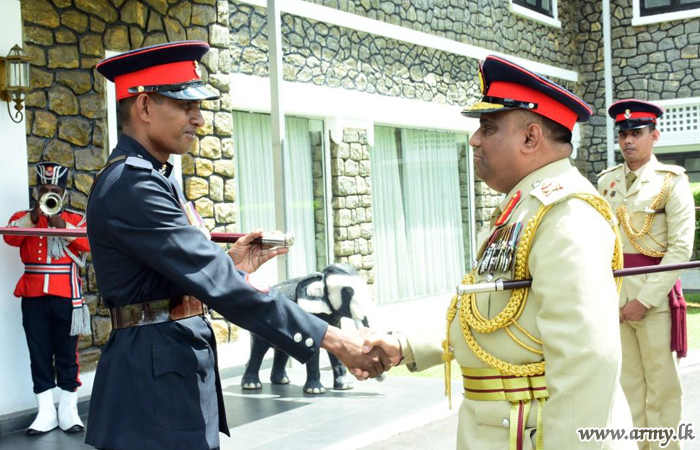 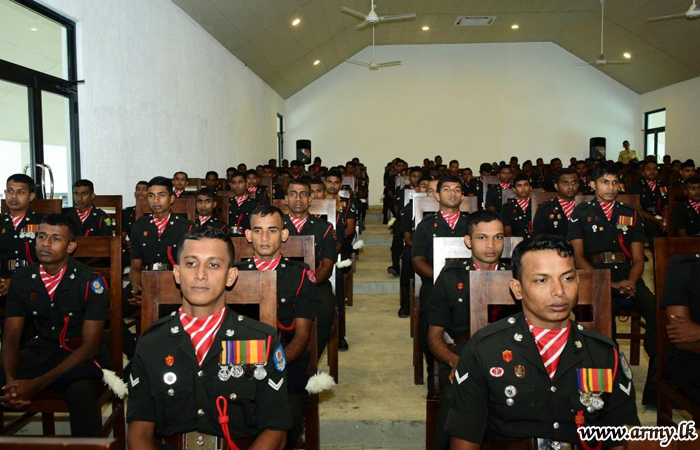 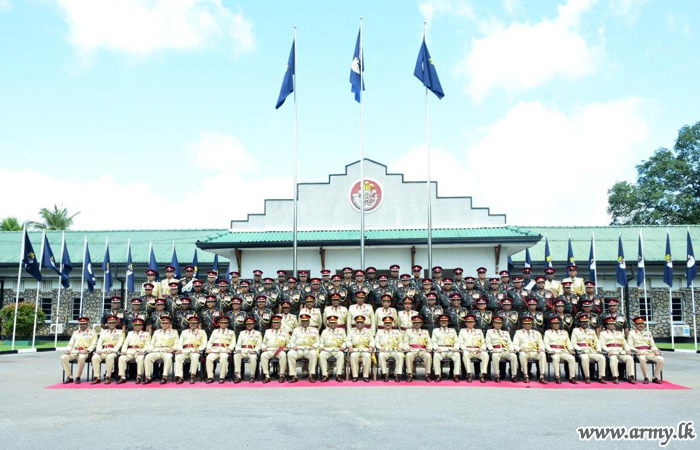