A fleet of unserviceable Army vehicles that included a garbage truck, three jeeps and one double cab, hitherto remained unused have now been made completely motorable again in Colombo, Katubedda and Kosgama Sri Lanka Army Electrical and Mechanical Engineers (SLEME) Base workshops after overhaul and repairs, saving a large sum of money to the Army. Among those vehicles is a newly-improvised vegetable selling truck that was brought to the Army HQ this morning (16) in order to show them to the Chief of Defence Staff and Commander of the Army, General Shavendra Silva.

These vehicles, except for the newly- improvised vegetable selling truck, have remained condemned and unserviceable for a long time after their long term use in the Army at various formations across the country but SLEME troops using their technical expertise repaired them, overhauled and re-painted them on a conceptual direction given by General Shavendra Silva during discussions with Major General Indu Samarakoon, Director General Electrical and Mechanical Engineering (DEME) and Colonel of the Regiment SLEME.

The gesture that saves a huge foreign exchange is now in operation in all provincial SLEME workshops, inclusive of Uda Walawe, Anuradhapura, Kilinochchi, Jaffna and a few other workshops where condemned push bicycles, motorbikes, light vehicles, vans, lorries, trucks, heavy vehicles and buses are overhauled, repaired and repainted before they are re-introduced for Army use.

The Army Chief after inspecting those newly-repaired vehicles commended the SLEME troops for their timely move and efforts in this connection at a time saving of foreign exchange for the country should be our prime concern. He also instructed Senior SLEME Officers present there to innovate useful equipment and vehicles for use in rough terrains and other service areas, thus saving money that go into spares and other parts.

Major General Indu Samarakoon and Senior Officers were associated with the event at the Army HQ. 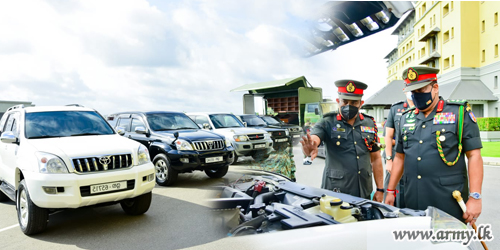 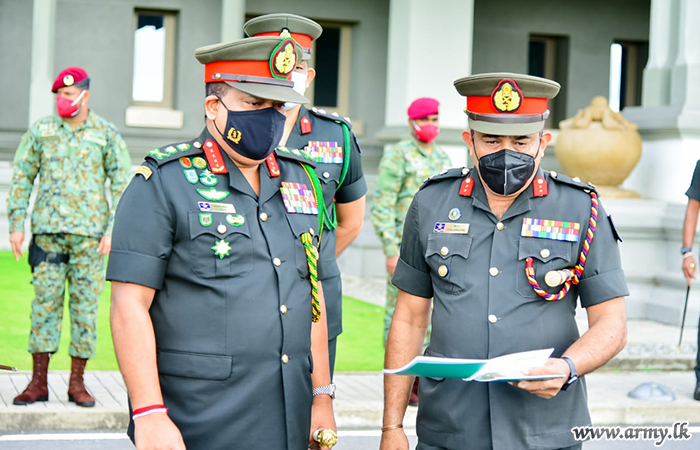 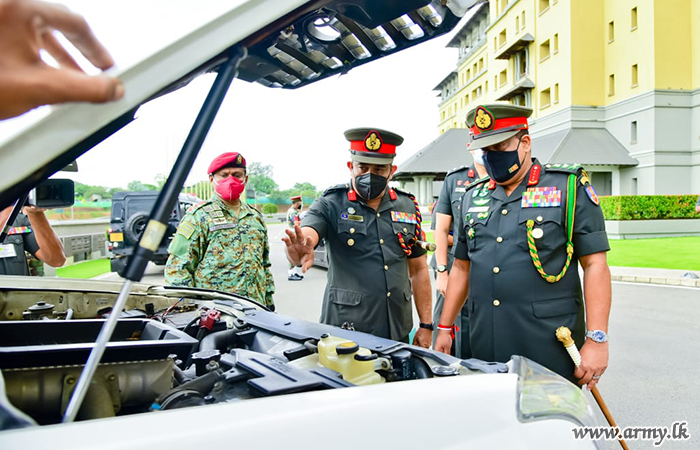 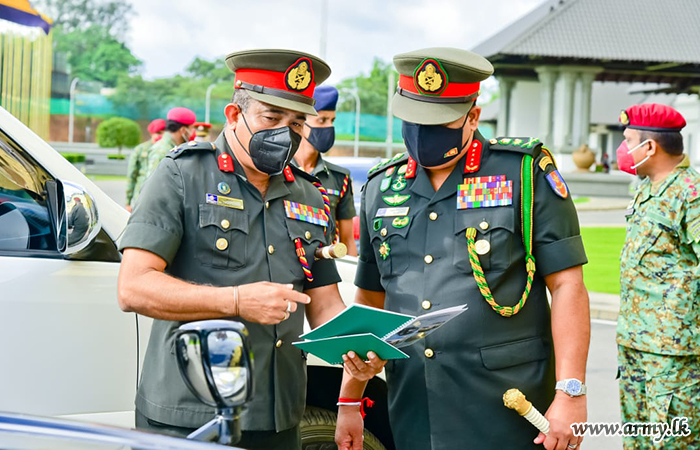 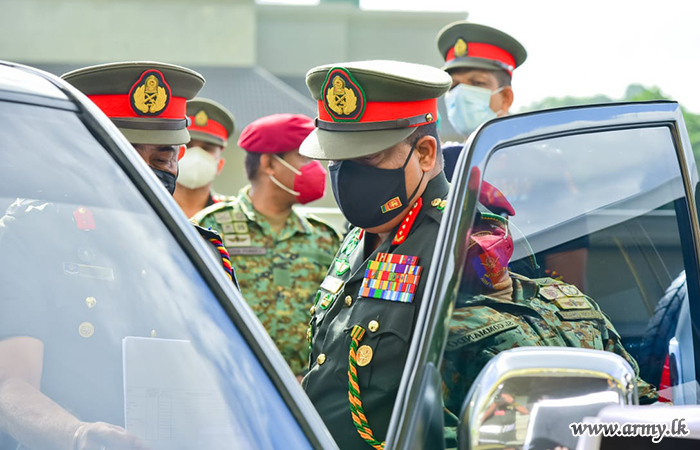 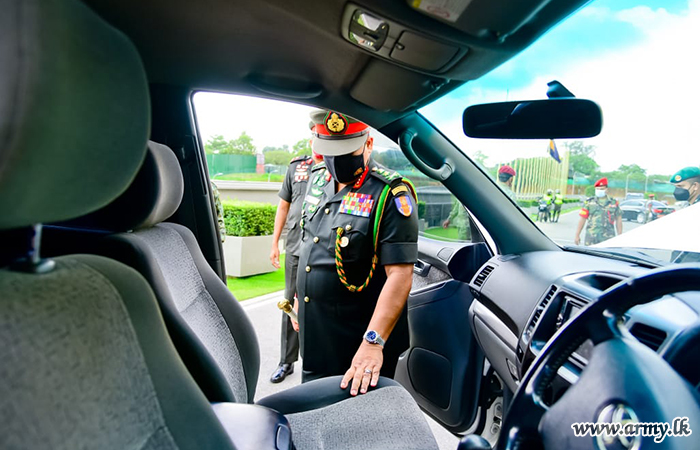 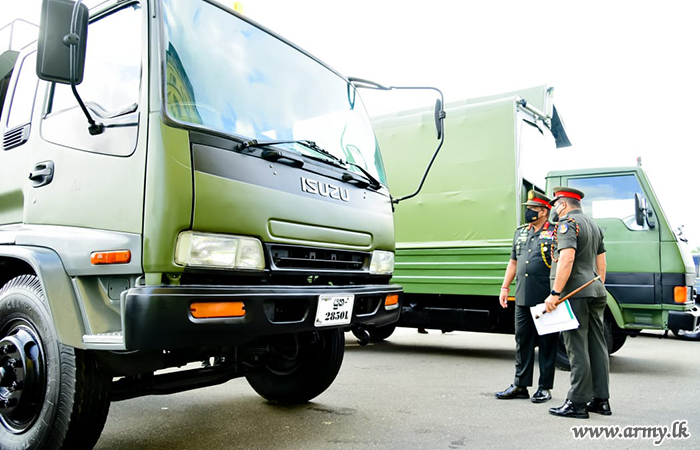 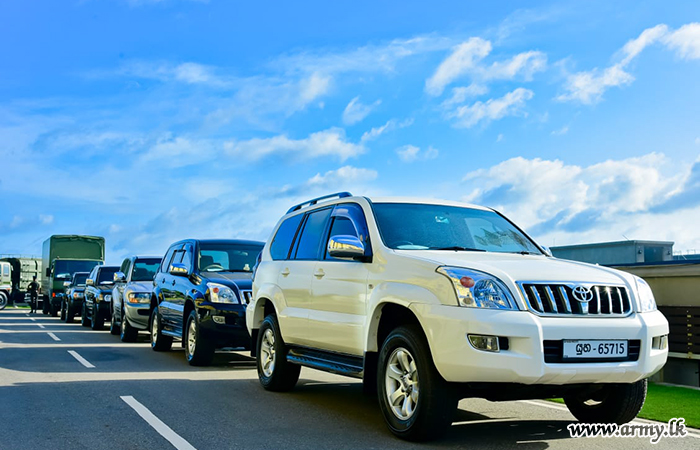 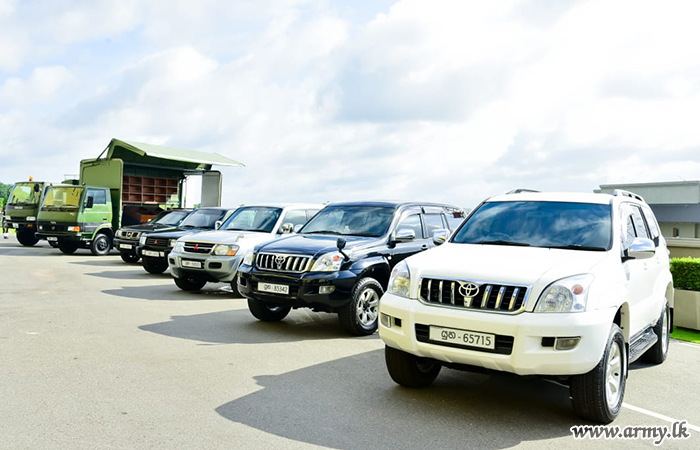