The “Agri Shredder PP1" machine that could pulverize tree leaves and branches to produce organic fertilizer, manufactured by 4 Sri Lanka Army Electrical & Mechanical Engineers (SLEME) and 5 Corps of Engineer Service (CES) troops was formally launched for the use of Jaffna troops, engaged in organic fertilizer production on Sunday (18).

The Commander, Security Forces – Jaffna, Major General Priyantha Perera who has initiated the organic fertilizer production in Jaffna considered the production of this machine, named as “Agri Shredder PP1” a huge boost since it could pulverize 3.5 metric tons per hour after cutting bushes into 10 mm particles.

Though the market value of this type of machine exceeds Rs. 750,000.00, the SLEME and CES experts spending about Rs 150,000.00 managed to complete the full production of the machine, designed by Lieutenant Colonel P.D.L.A.C Sirisena, SLEME SO1 (Log) of the SFHQ-J under the close supervision of the Commander Security Forces Jaffna.

During the launching ceremony, the day’s Chief Guest, Major General Priyantha Perera personally supervised the production process and gave necessary instructions to the troops after watching its functional aspects. 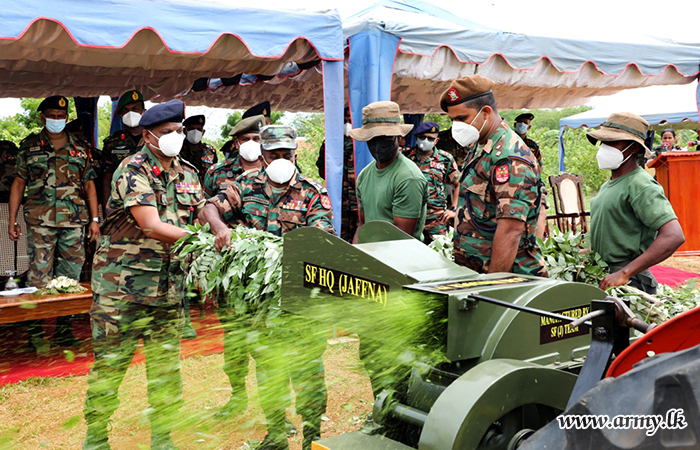 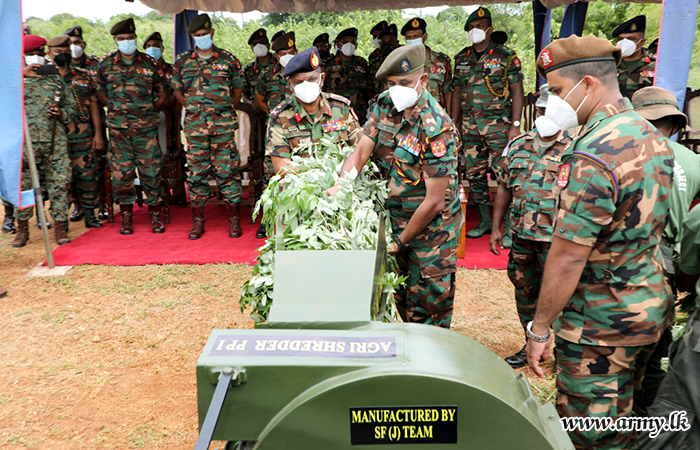 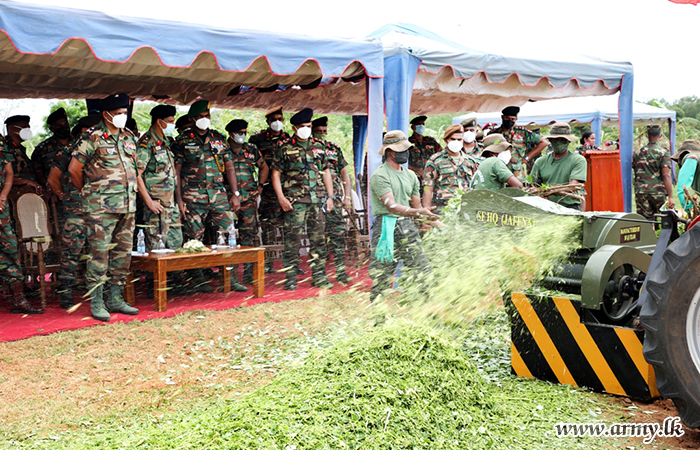 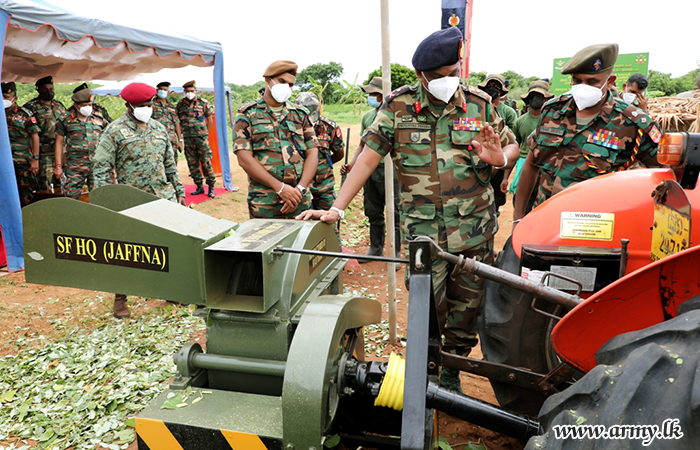 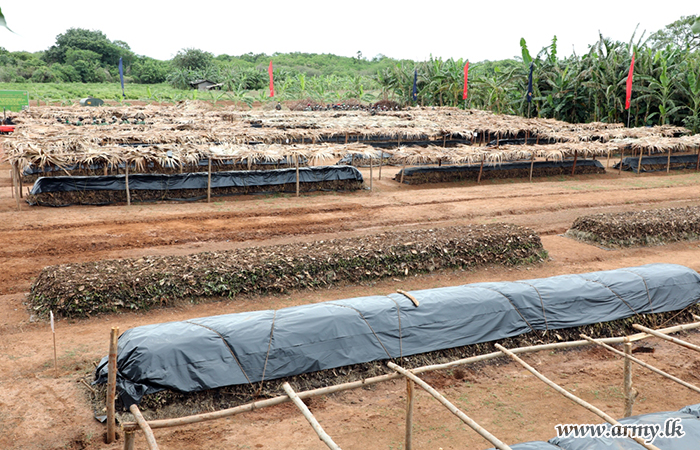