Sri Lanka Engineers (SLE), one of the most prestigious regiments in the Army commenced a series of commemorative events on Friday (6) to mark its 64th anniversary at its Panagoda Regimental Headquarters.

Lieutenant General Crishanthe De Silva, Commander of the Army, himself from the same Regiment as the Chief Guest at the invitation of the SLE Colonel Commandant, Major General Channa Goonetilleke joined the inaugural segment of the anniversary events, in which the pride of place, went to commemoration of all fallen SLE War Heroes.

The Commander’s arrival was greeted to a formal Guard Turn Out at the entrance to the premises in keeping with military traditions after the Colonel Commandant welcomed him.

The day’s ceremony of the ‘Sappers’ included the ignition of the eternal lamp in memory of fallen War Heroes, floral-wreath laying and a two-minute silence at the SLE monument premises by both the Chief Guest and relatives of all fallen SLE War Heroes and recall of the memories of fallen War Heroes.

Religious observances of Buddhist, Hindu, Christian and Islamic denominations set in afterwards as everybody joined standing in silence.

An all-night Pirith chanting ceremony Friday (6) evening at the same premises, followed by ‘Heel Daana’ the following day (7) morning, was to bring the inaugural anniversary programme to an end.

As the third leg of the anniversary ceremonies, a ceremonial parade to the SLE Colonel Commandant plus an all rank lunch on Monday (9) formally brings the anniversary arrangements to a close. 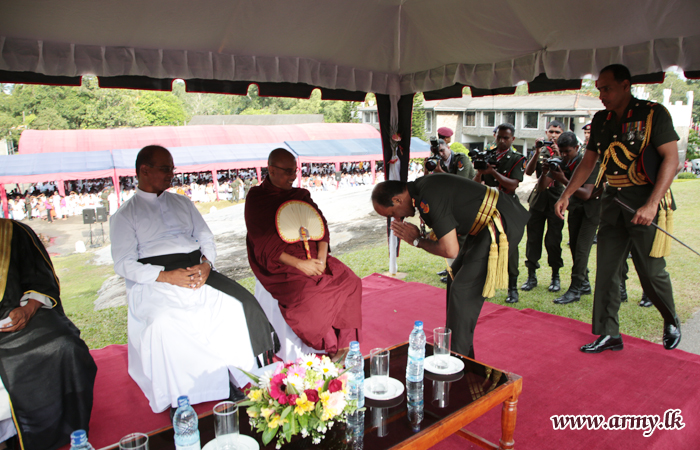 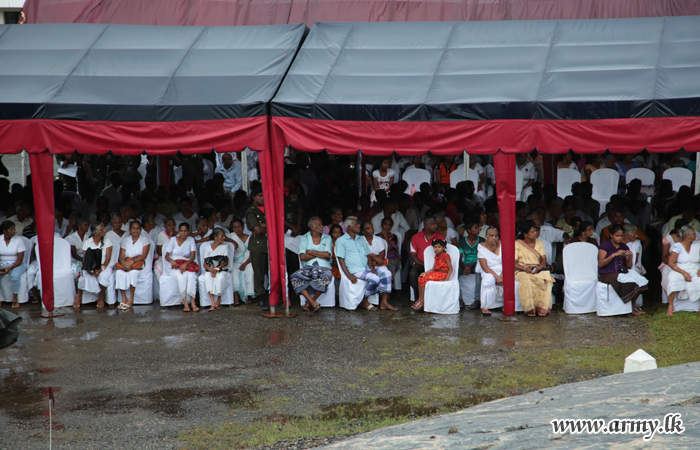 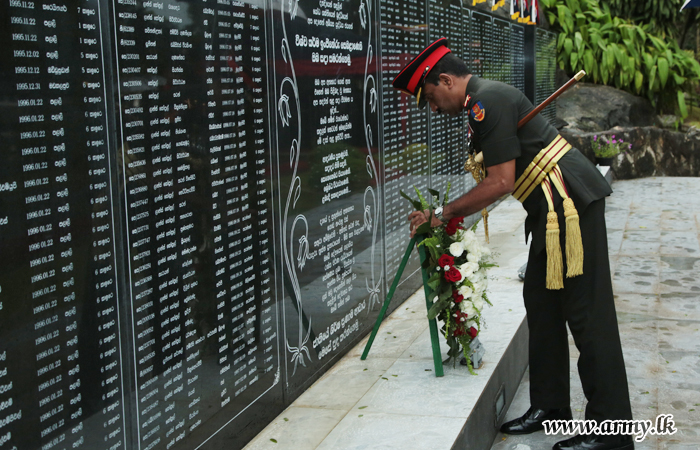 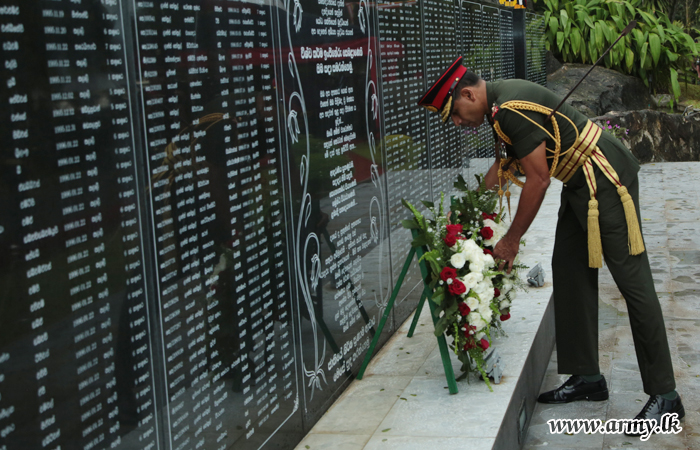 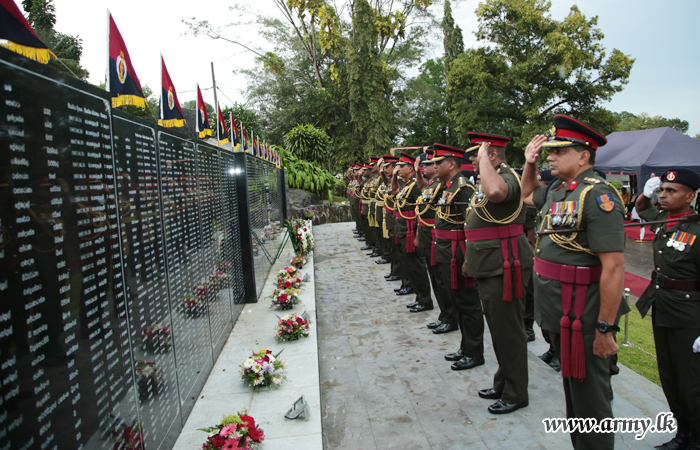 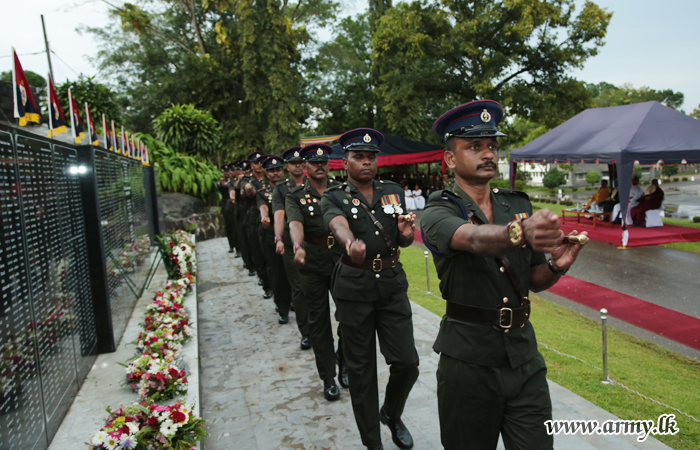 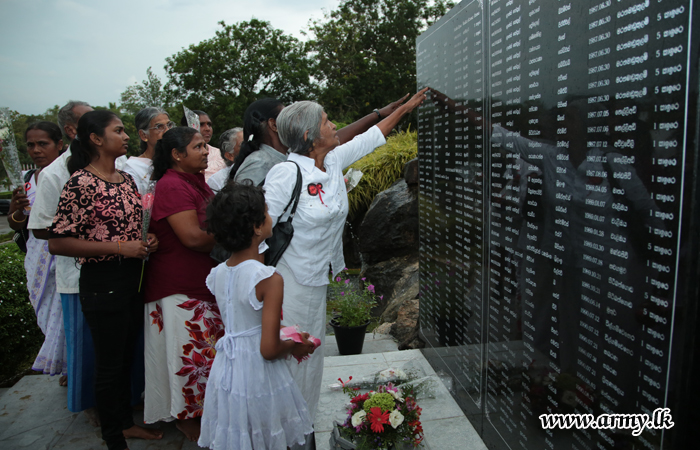 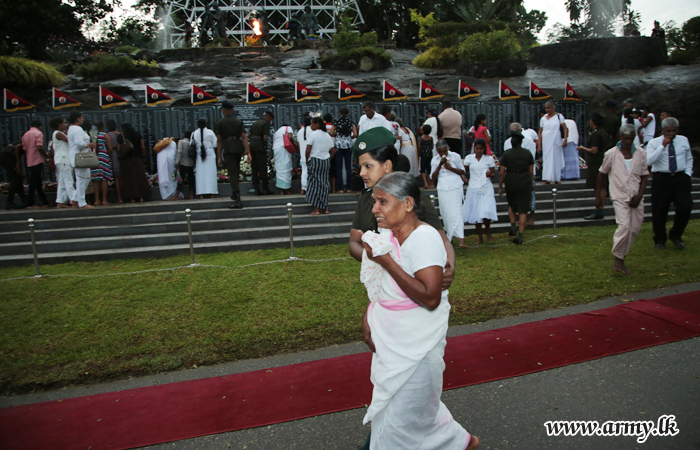 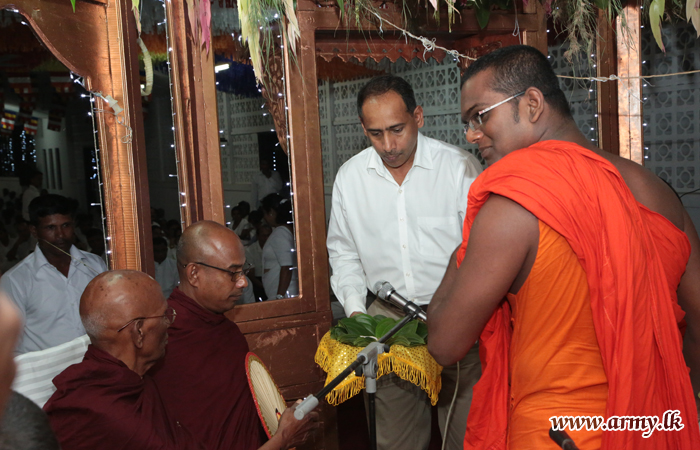 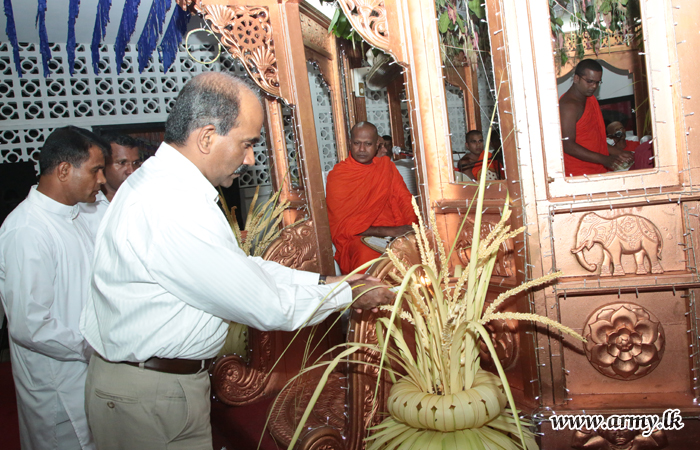 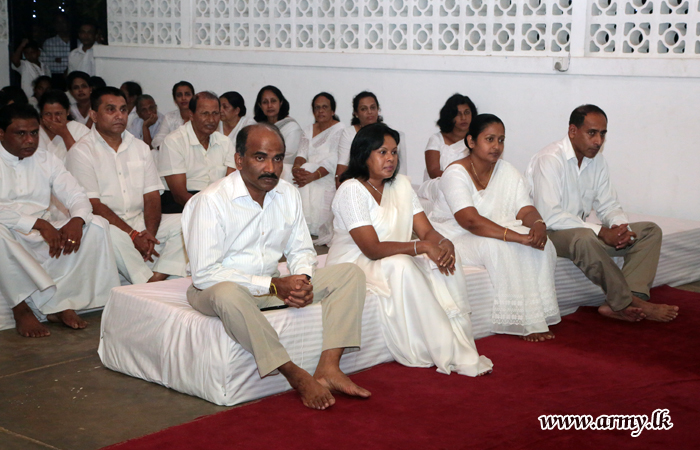 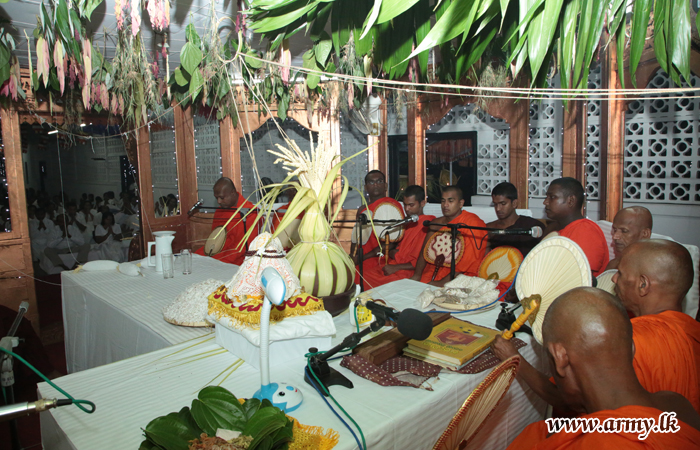 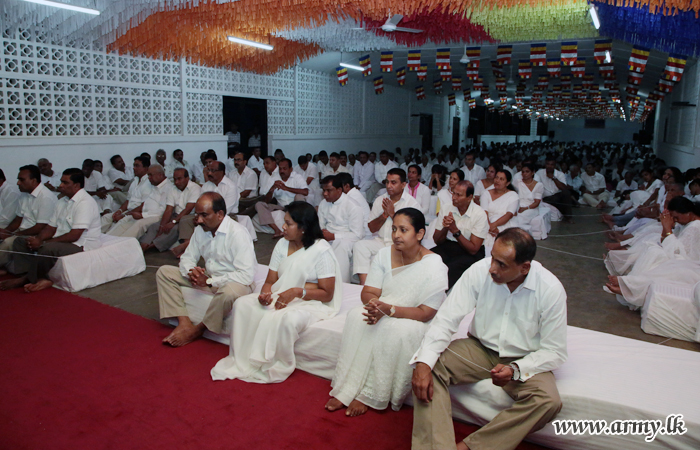