The Passing out Parade (PoP) of the near 5 - month long Basic Provost Course No 70 which commenced in November ended on Friday (03) at the School of Military Police (SMP), Sudugalkanda, Giritale.

On arrival at the venue, the Chief Guest was received by Lieutenant Colonel D.M.A Bandara, Commandant, SMP. He inspected the Guard Turnout at the entrance to the premises and welcomed the salute.

Senior officers, officers and other ranks and invitees attended the day’s event.

Following are the best achievers in the Course:

Best Recruits in the course: 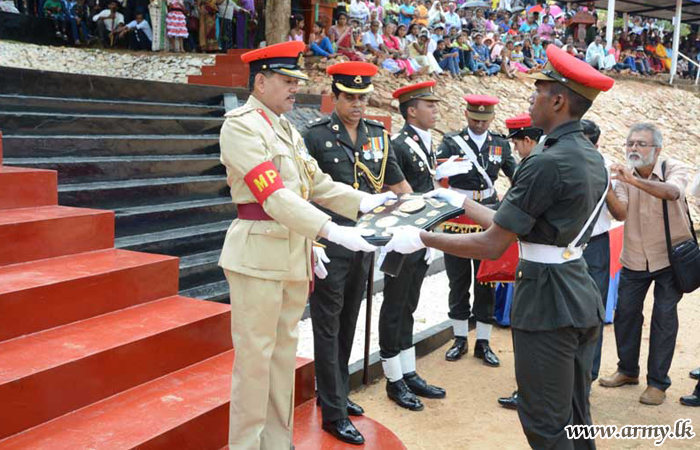 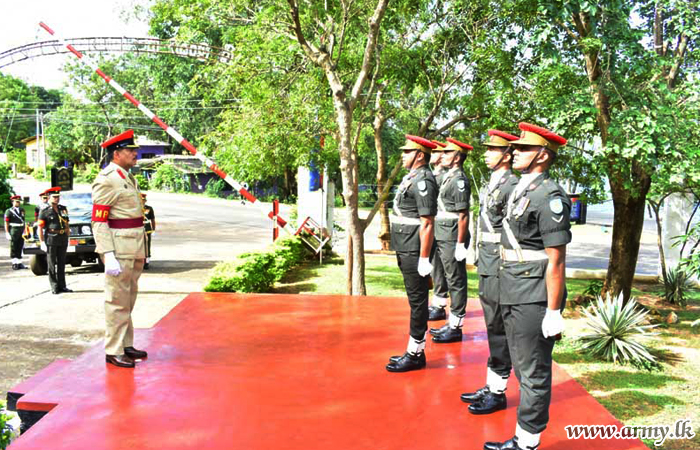 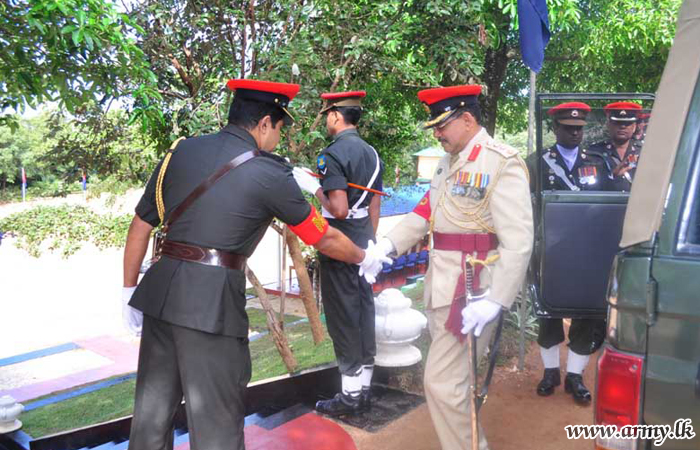 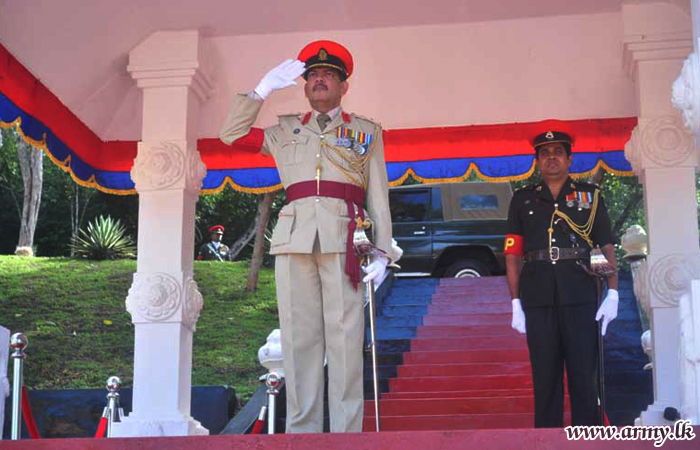 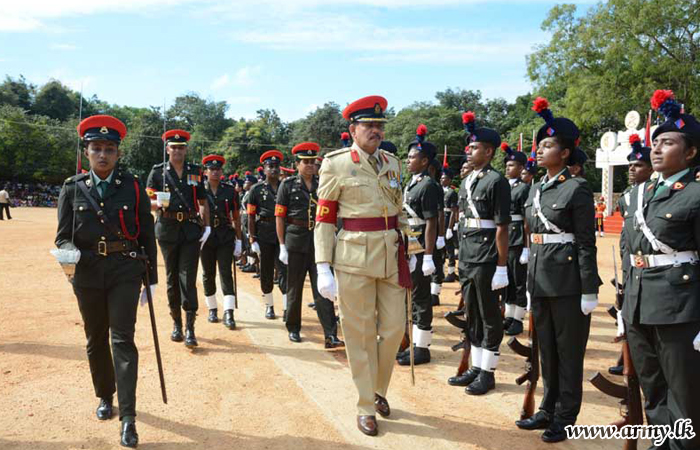 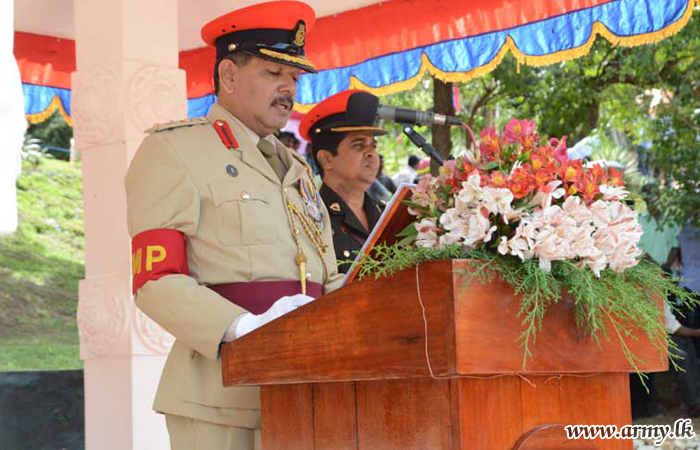 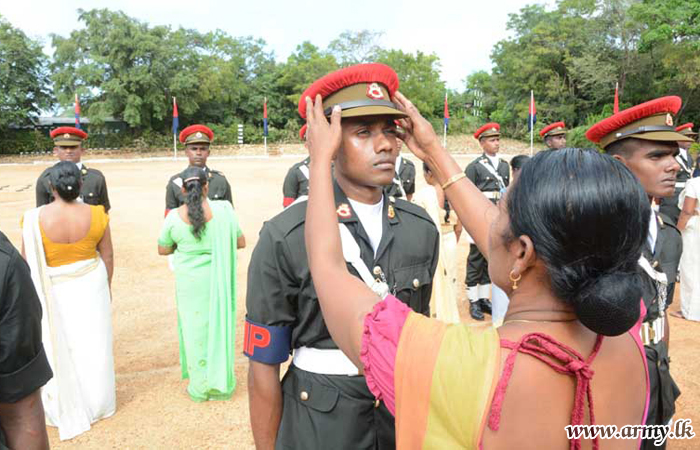 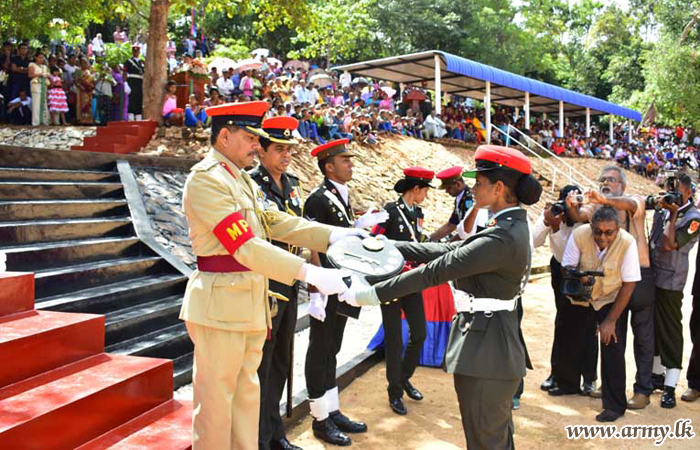 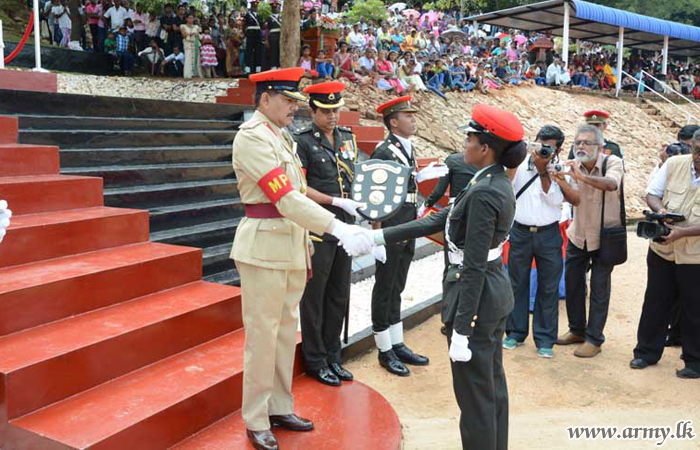 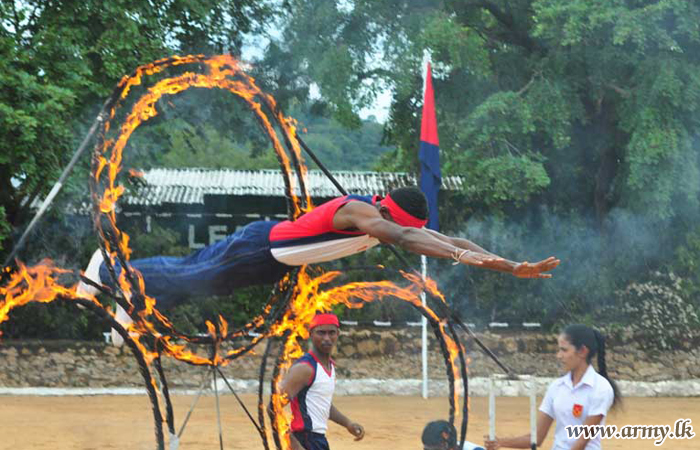