Accordingly, Mrs Deepa Handunmulla, Chairperson, SLAGSC-SVU took part in the programme and distributed school bags, stationery sets and gifts to those deserving students. Special ration packs were also donated to their parents on account of the Elders' Day.

In parallel to the programme, an eye clinic was conducted by Sri Lanka Eye Association and a few lectures on the control of cancer and diabetes were also delivered to the gathering.

A musical show with dancing features, donation of sanitizers to the school for prevention from COVID-19 and a lunch treat offered to all children and parents by the SLAGSC-SVU brought the proceedings to end. 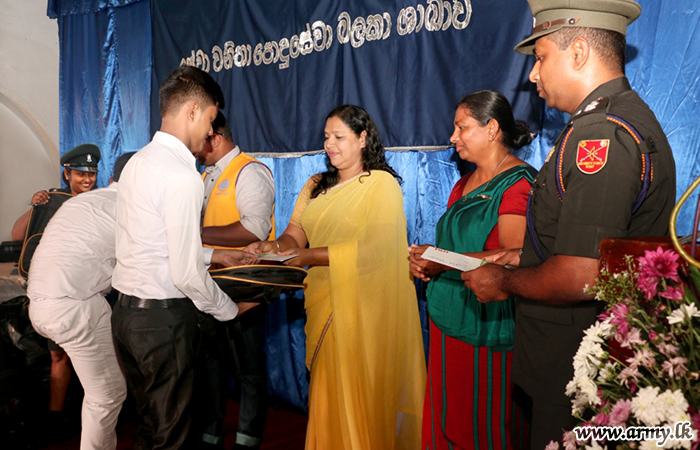 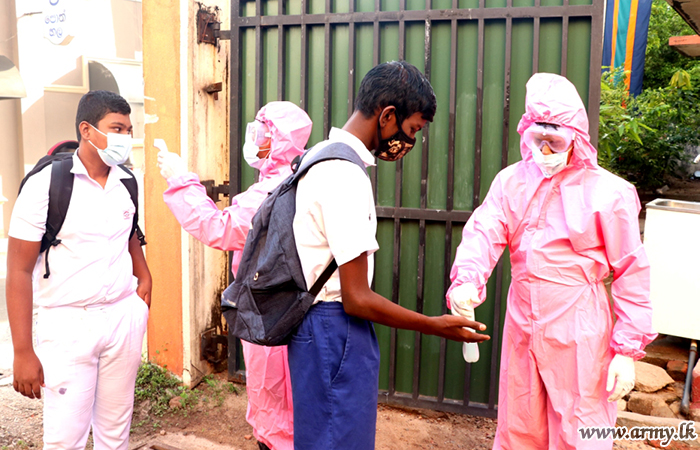 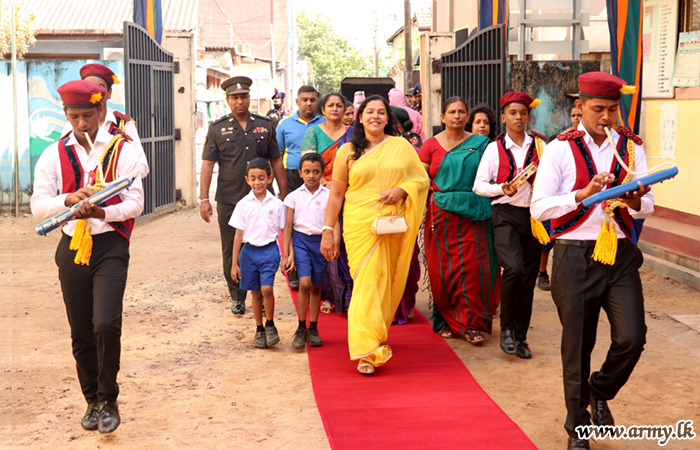 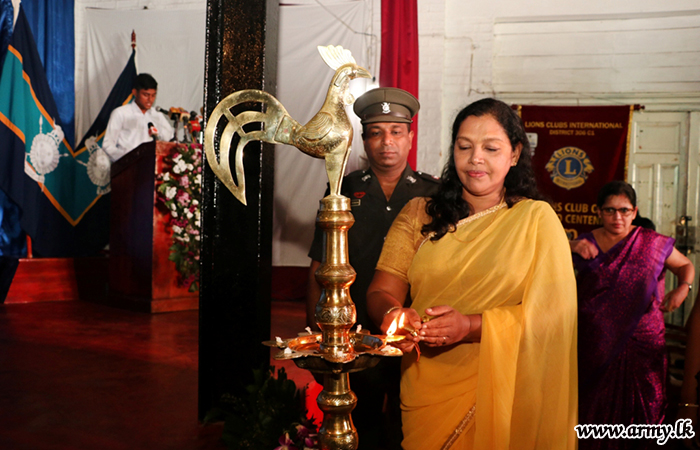 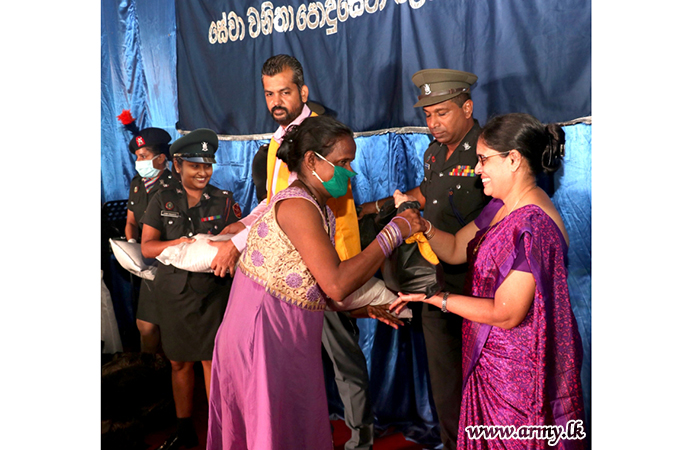 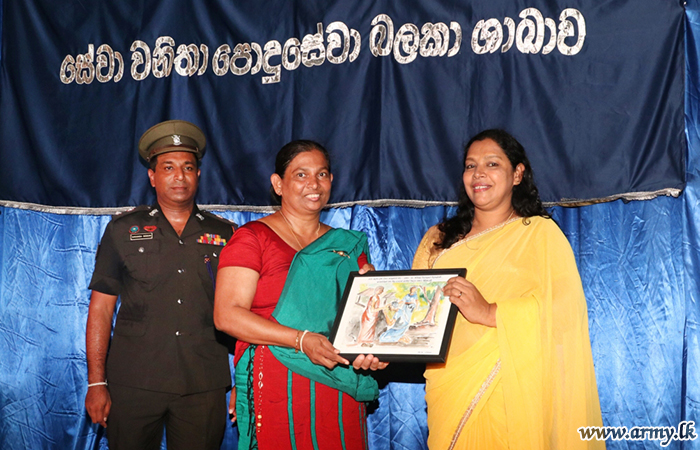 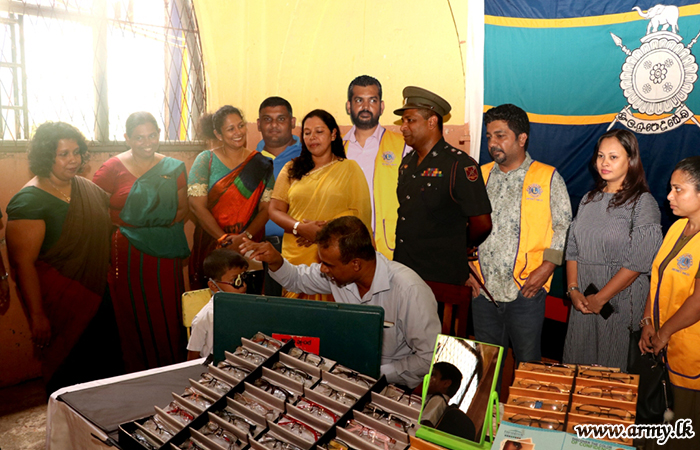 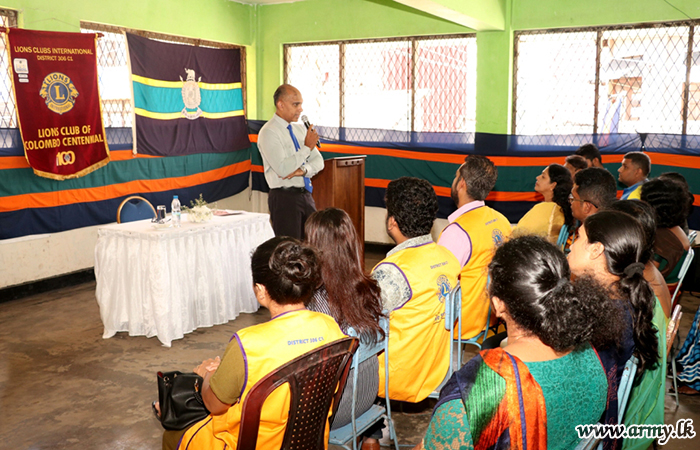 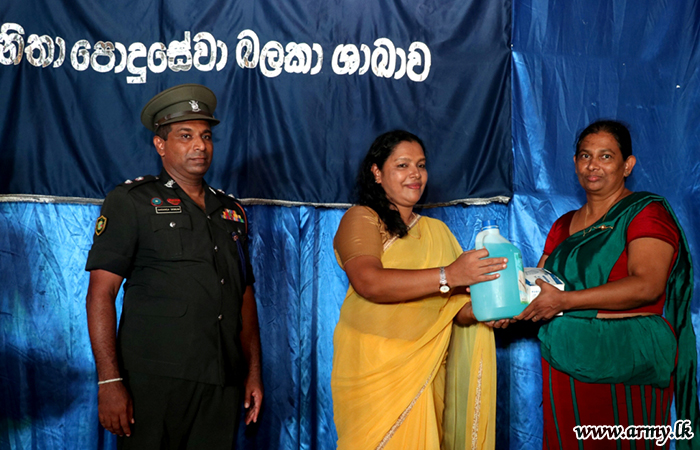