7 Officers and 174 Other Ranks who successfully completed the Special Infantry Operations (SIO) course at the Maduru Oya Army Training School (ATS) passed out in a simple ceremony on Tuesday (22), adhering to health guidelines.

Brigadier Anil Samarasiri, Commandant, Army Training School, Maduru Oya, attended the passing out parade and the ceremony as the Chief Guest. After a while, presentation of awards to the best of the best took place. The Chief Guest was invited to distribute trophies, shields and merit awards by the Chief Instructor who was behind the successful completion of the project.

The award for the Best Other Ranker was presented to Lance Corporal R.MN.P Rathnayake of 23 Sri Lanka Sinha Regiment.

The SIO course consisted of several segments in different training establishments in the Sri Lanka Army such as Signal, Engineers, Sri Lanka Army Medical Corps, Sri Lanka Air Force, Marksmanship and Sniper Training Schools (MSTS) and School of Artillery. Further, tactics segment of the said course was the critical part of the SIO during the training at the ATS. 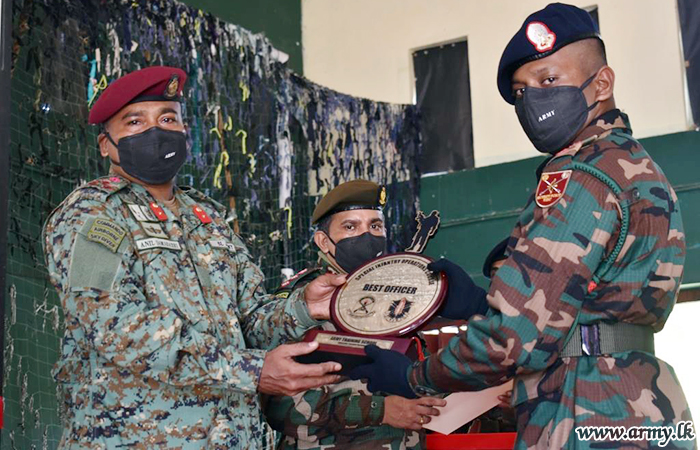 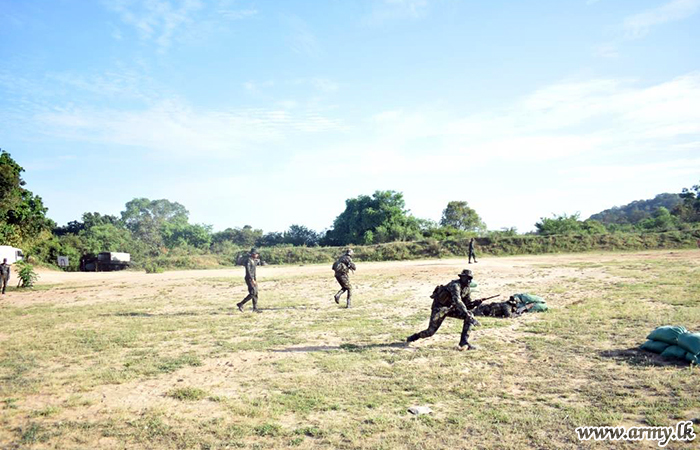 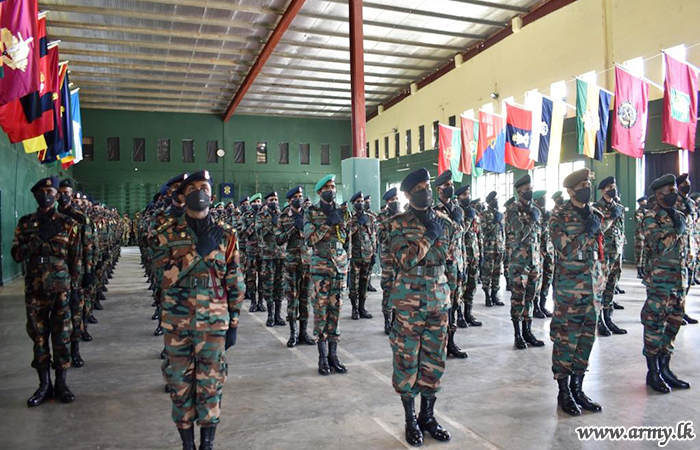 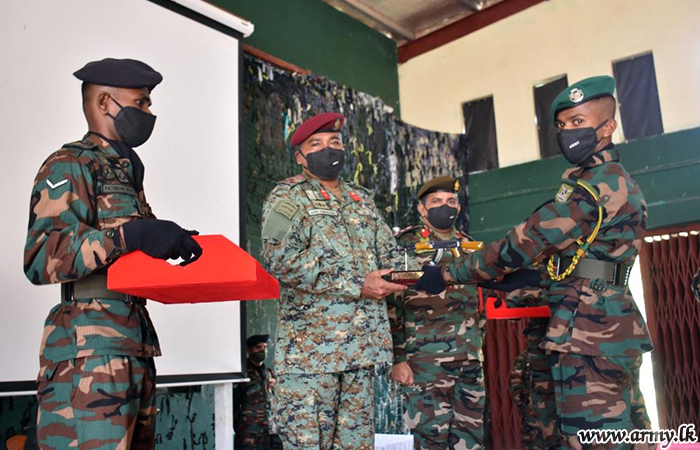 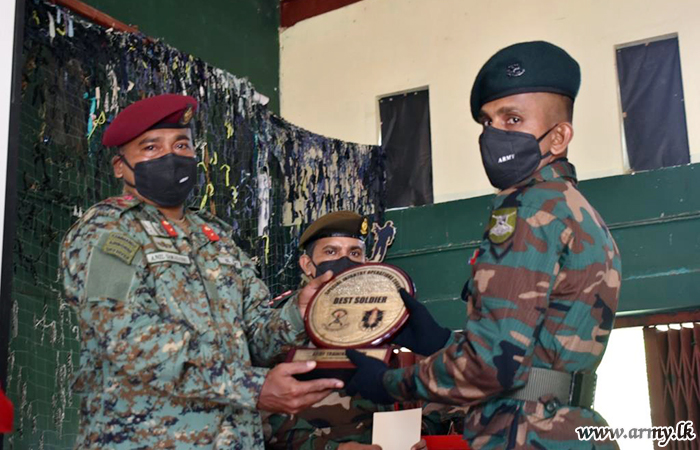 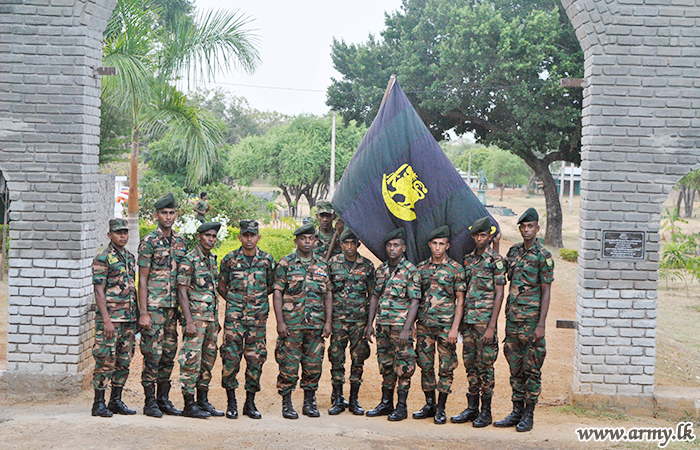