Troops of the Security Force Headquarters - West (SFHQ-West) organized a donation of school accessories on a proposal of the Commander, Security Forces - West, Major General Sudantha Ranasinghe for landslide disaster-affected children in Aranayake and Mawanella areas on Tuesday (28) with the sponsorship, provided by Rotary Club of capital city.

A total of 5834 disaster-affected children from 54 selected schools located in Aranayake and Mawanella areas were received the school accessories which were distributed by the Rotary Club of Capital City.

Children of 54 schools in the area under the programme received those relief support and school accessories. 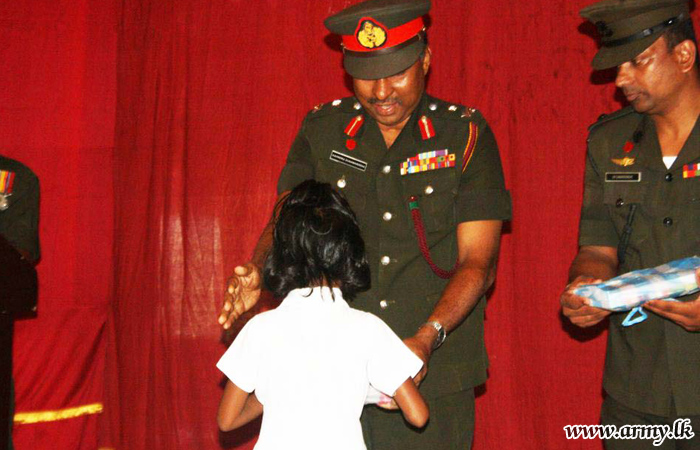 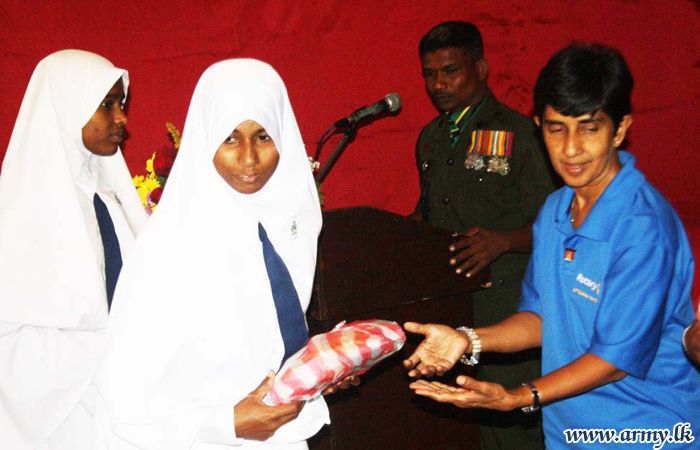 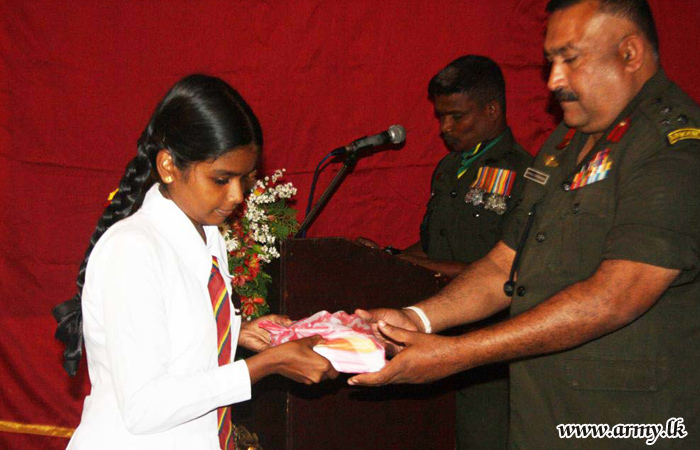 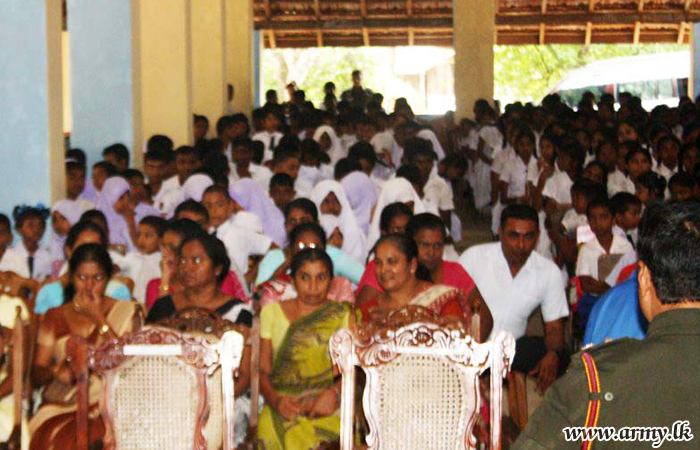 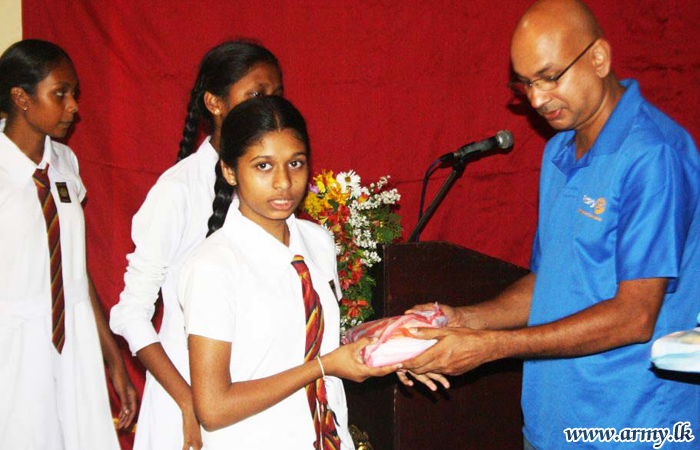