Troops serving under the 58 Division are conducting the programme with the assistance of Medical Officers and Public Health Inspectors (PHI) in the area.

A total of 134 Army personnel serving under the 58 Division are engaged in several areas including Ambalangoda, Akmeemana, Hikkaduwa, Baddegama, Bope, Habaraduwa, Matara town area and Akuressa to control this deadly epidemic.

Meanwhile 03 officers with 60 other ranks serving under the same Division are deployed in Aranayake and Mawanella areas in Kegalle district for the same purpose.

The National Dengue Control Unit of the Health Ministry assisted the Dengue Prevention campaign which is on. 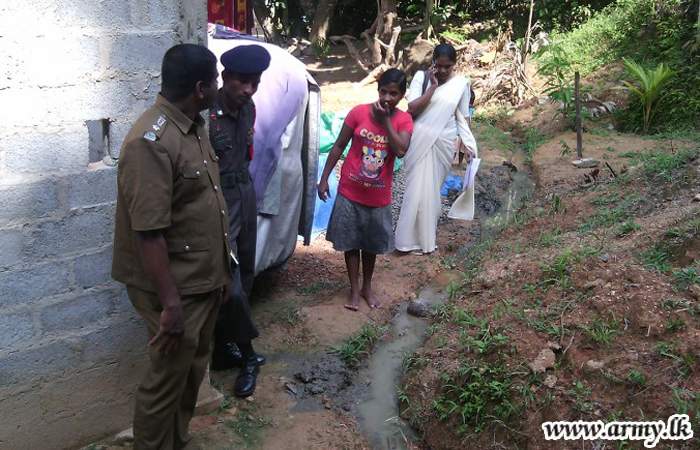 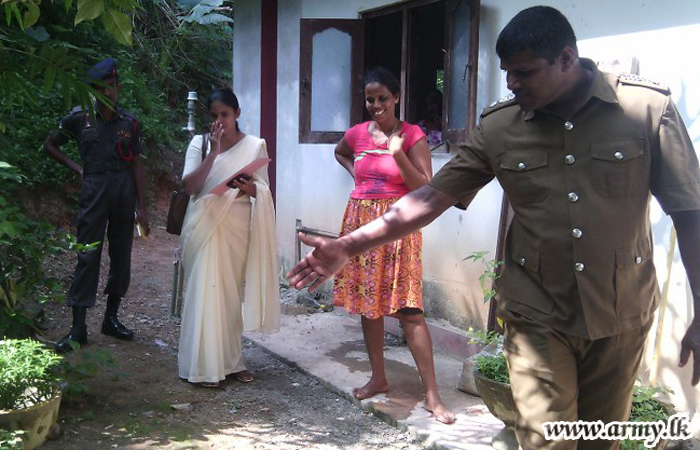 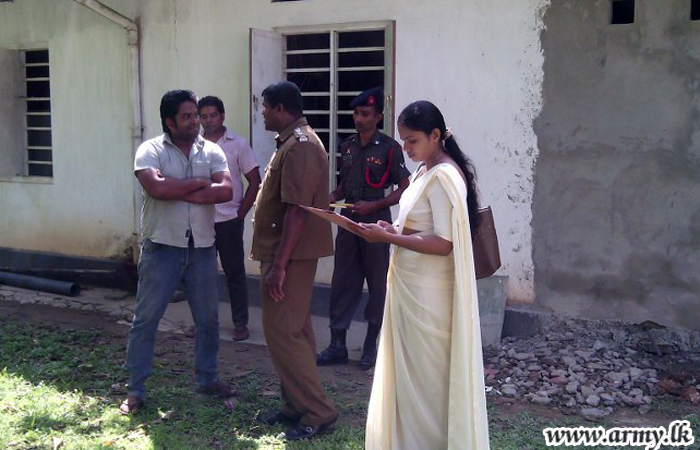 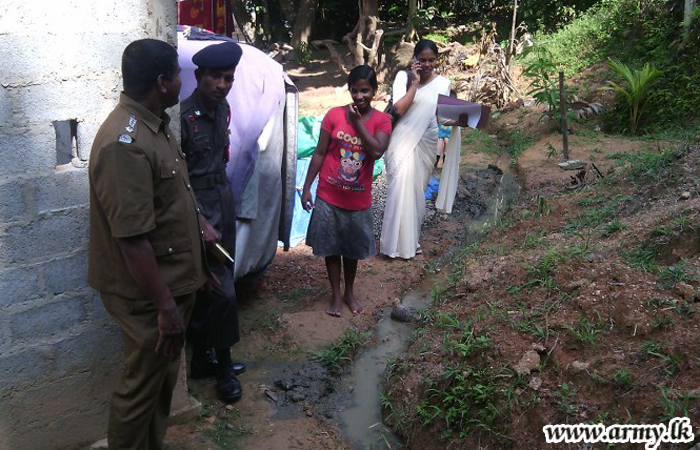