Troops of the Security Force Headquarters - West (SFHQ-West) contributed to the ongoing National Dengue prevention campaign on Thursday (28) on the directions of the Army Headquarters on the supervision of Major General Sudantha Ranasinghe, Commander, SFHQ-West.

Troops serving under 14 and 58 Divisions (SFHQ-West) conducted the programme with the assistance of Medical Officers and Public Health Inspectors (PHI) in the area.

Around 250 officers and other ranks serving under the 14 Division are engaged in several areas, including Dehiwala, Kolonnawa, Moratuwa, Maharagama, Homagama, Kotte and Biyagama for control this deadly epidemic.

01 officer with 10 other ranks serving under the 58 Division are deployed in Panadura area in Kalutara district for the same campaign on the directions of the SF Commander.

The programme will be conducted for three days until Saturday (30).

The National Dengue Control Unit of the Health Ministry assisted the Dengue Prevention campaign which is on. 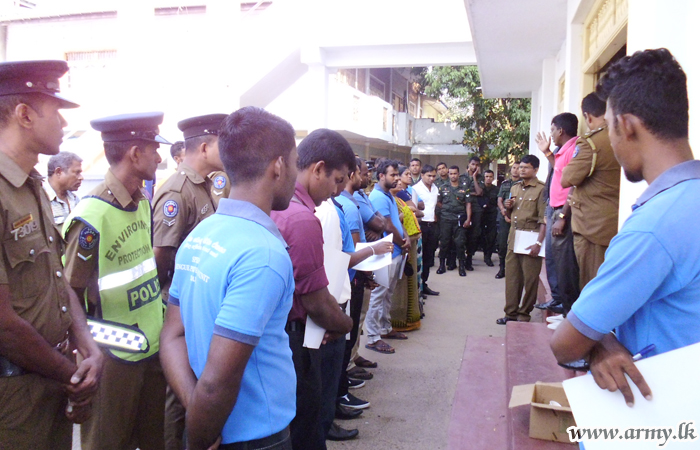 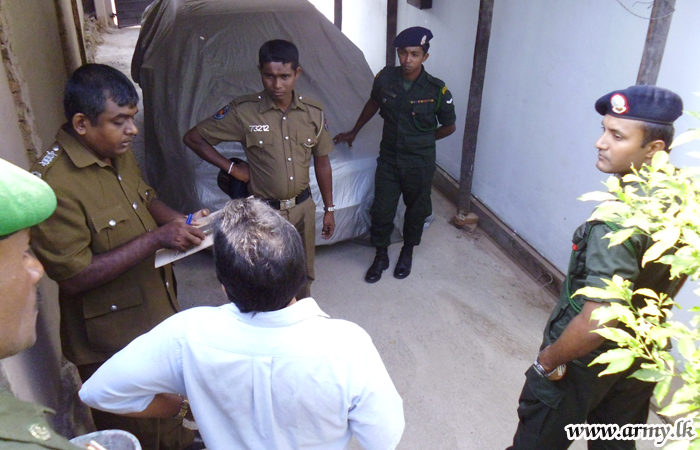 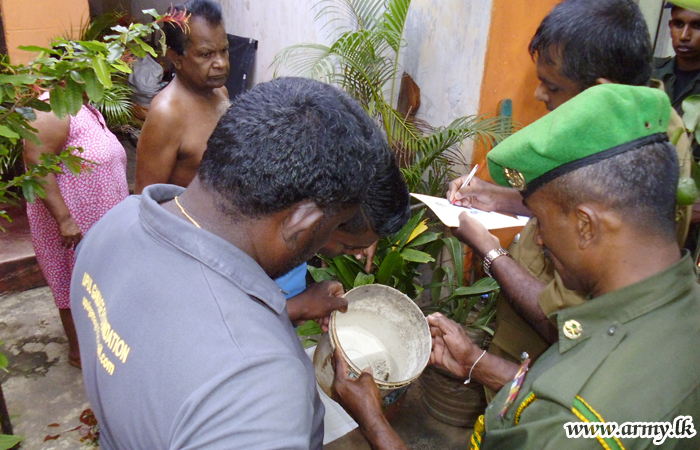